Date Published: 1st April 2020
Author: Matt Clarke
You have probably come across many posts online highlighting the secrets on how to do various things to gain success. Most of these have been posted by people who have experience in the fields they write about, to give new comers a starting edge. However, it doesn’t mean that following those secrets will guarantee you success, but at least they’ll give you some confidence to start. In poker, just like any other game, there are also secrets which can help you win, but which are only known to poker pros.

Poker pros always want these tricks to remain secrets so that they stay ahead and keep winning. Seldom do they want these tricks to come out as that would mean they will start losing and as a result their earnings will start to drop. Are you are an amateur poker player, or have you tried severally to have a breakthrough but all you have is bad luck? Here are top 5 secret strategies that can help you to start winning and become a pro. To become a successful poker player, you must be willing to put insane amounts of discipline. Since it is a game of small edges applied repeatedly over time, you must have patience enough to wait for those edges to pay off. Playing poker can become a boring experience if you don’t put in extreme discipline, patience, and focus. Having these three will help you control your emotions should you lose large amounts of money or several times continuously. You must also love the game and pay keen attention to details when you’re at the poker tables.

Do not flaunt your bluff 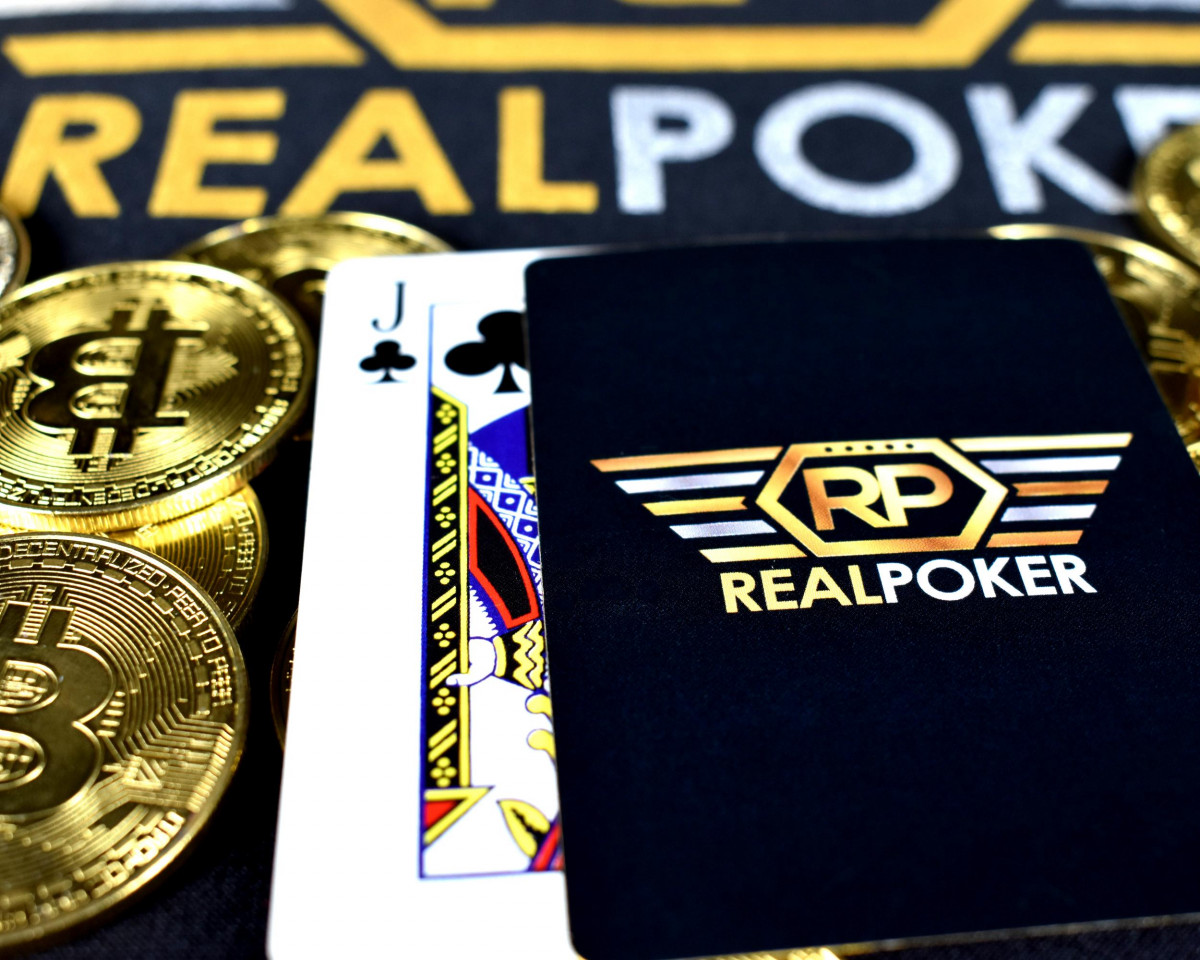 Game selection is a poker playing strategy where you choose opponents who are weaker than you in skill. In this game, the secret is to play against the worst, unlike other games where you would want to compete with the best. The pros know that this is a good skill that always gives them an advantage over their opponents, and increase their chances of beating them.

Poker is not just about the cards 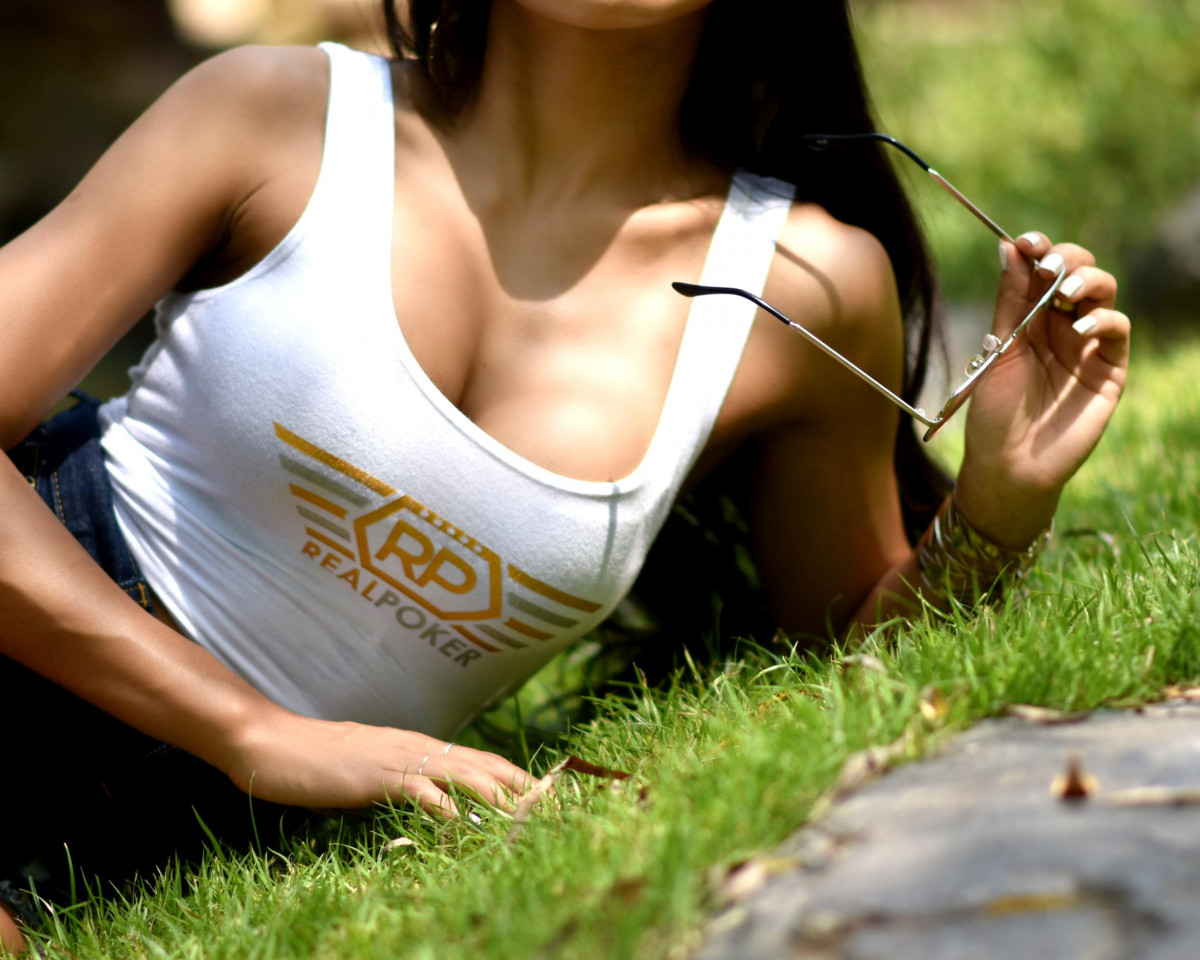 Amateurs usually go on a showdown the moment they have their best cards, but become frustrated soon after when they go “card dead.” They forget that the game is not about just having the cards but the skill to use them. Poker pros know that it takes skill and not the cards, and they often do not show which cards they have. They will hammer on their opponents in a position repeatedly and then using that position to trick them out of the pot is one of the skills they use.

As a beginner, specialize on one game first

When starting your poker playing career, do not try to kill two birds with one stone because you will end up losing both. That is to mean that you need to learn and master Texas Holdem until you’re confident in it, before moving on to another one such as 7 card stud. You’ll never know how to play any if you want to learn both at the same time.

Millions of poker players have known about these secret tricks and are already using them, which means that they are no longer secrets. Thanks to the advanced technology, there are now tools and software such as PokerTracker and Poker Copilot that help you sharpen your poker playing skills. Take advantage of these educational resources, challenge yourself against the complex artificial intelligence programs and with time you will become a pro. Also, remember that the skill to play poker can be gained in a short period, but it takes a lifetime to master the game. This, therefore, means that you must be willing to be a lifelong student with a desire to always upgrade your knowledge and understanding of the game. 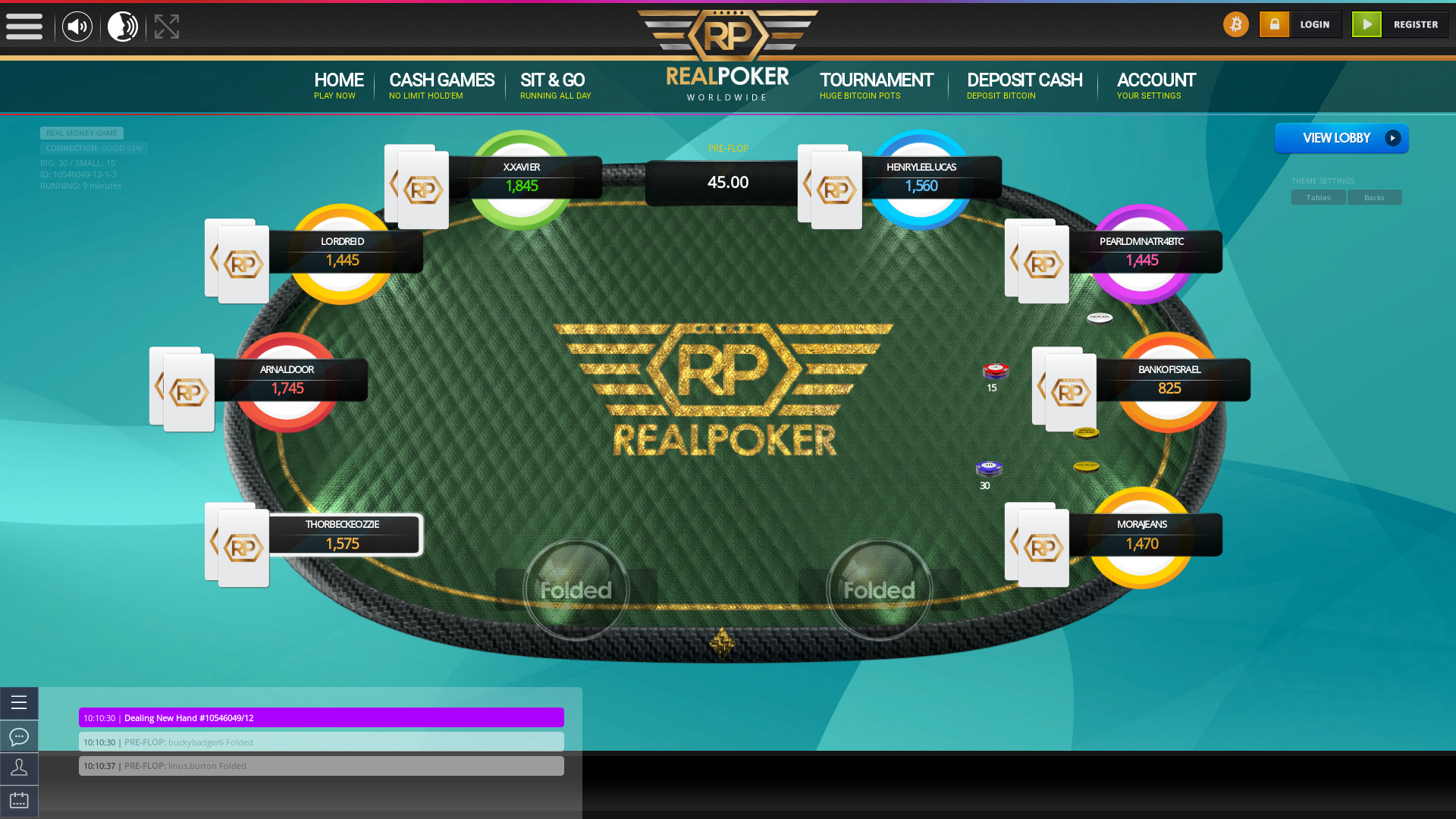 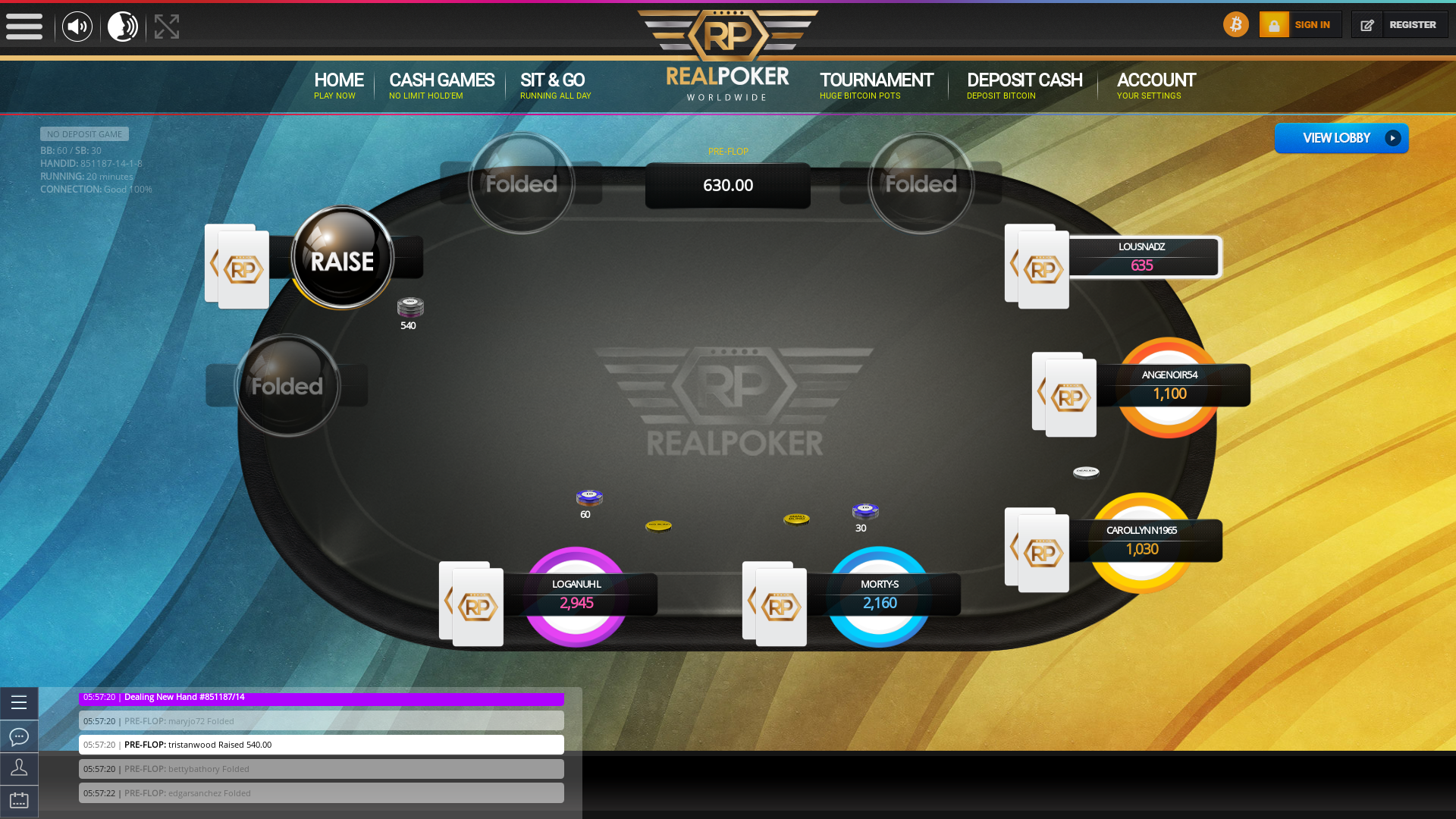 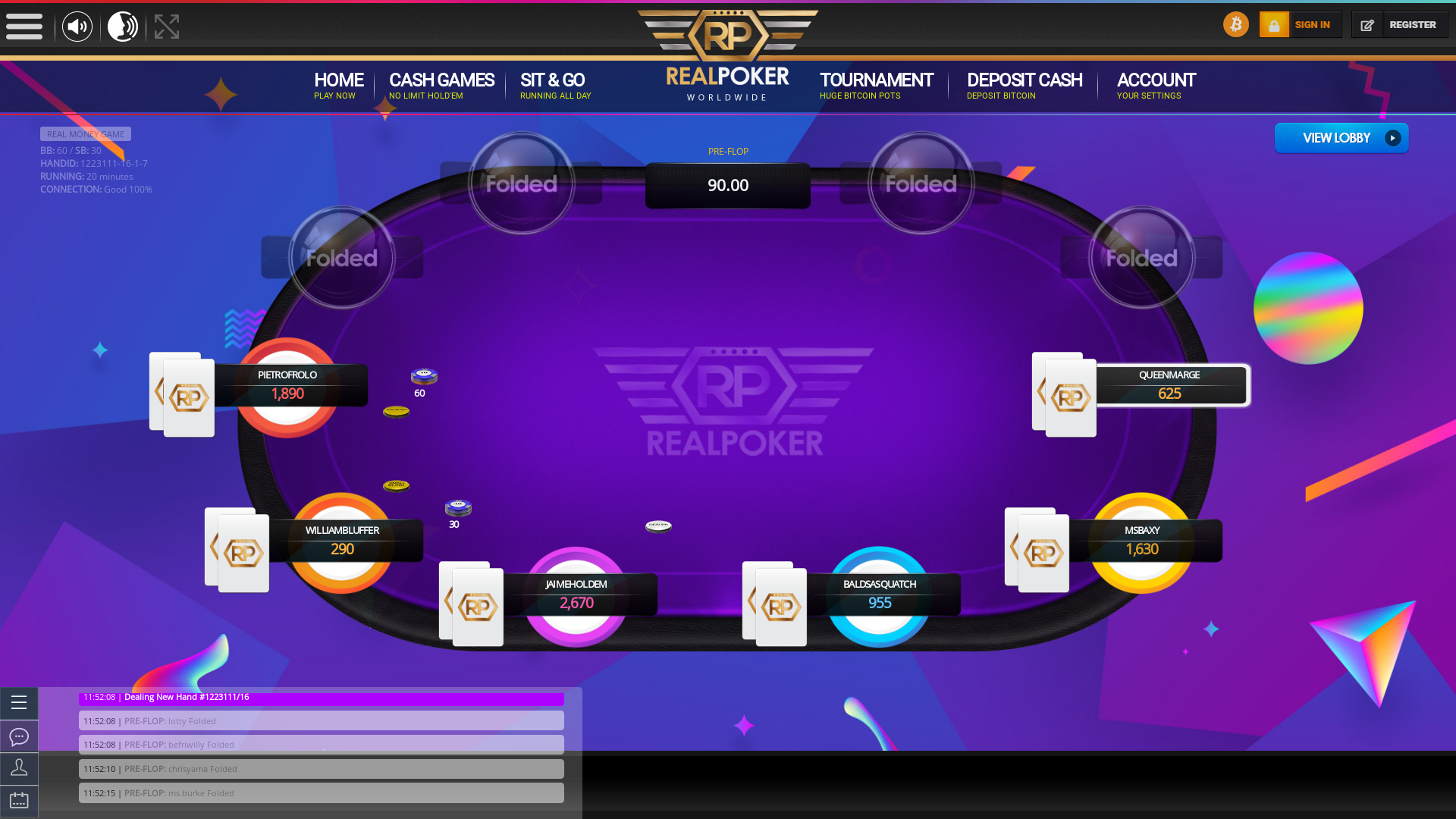 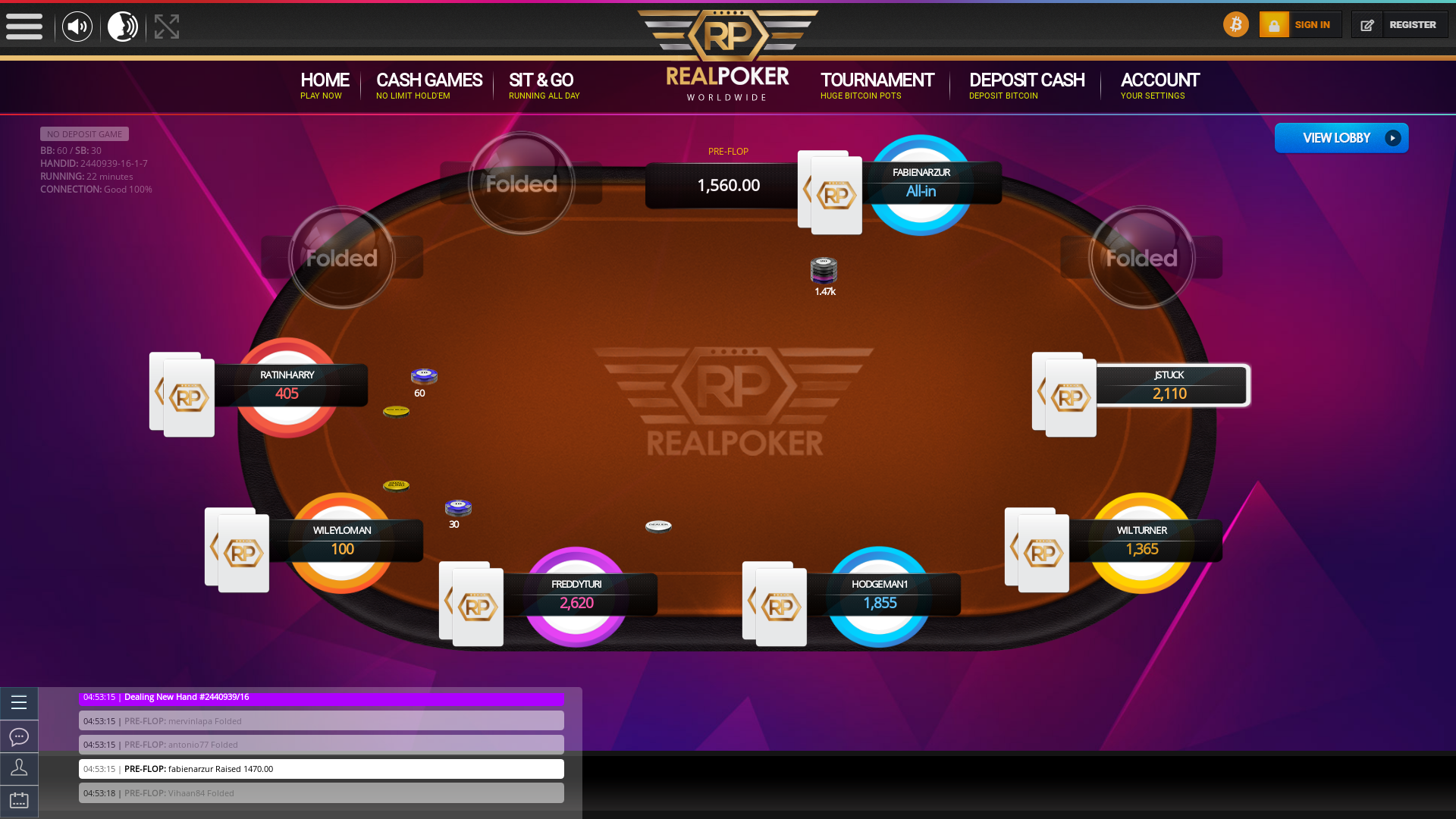 Malta Crypto Poker from February
9th February 2019 05:52
Online poker match report for Malta from Saturday which saw freddyturi win the prize pot of 25,000.00 rupees on a 10 table for poker players from Malta.