Do not play poker with Mirrored glasses!

Date Published: 22nd October 2020
Author: Andrew Harmon
Working all through with no form of entertainment or recreation makes your life so boring. There are many games and activities that you can engage yourself in. Recreation facilities and casinos are some of the places that you can go in with your friends and have fun. The casino has so many games that you can play, but poker stands out as the most interesting. Playing poker improves your thinking capacity and also helps you develop decision-making skills. If you think poker is a waste of time, then you have to re-think as this is a game that brings many professionals to one table. It is a game played by known brainy individuals in the community. 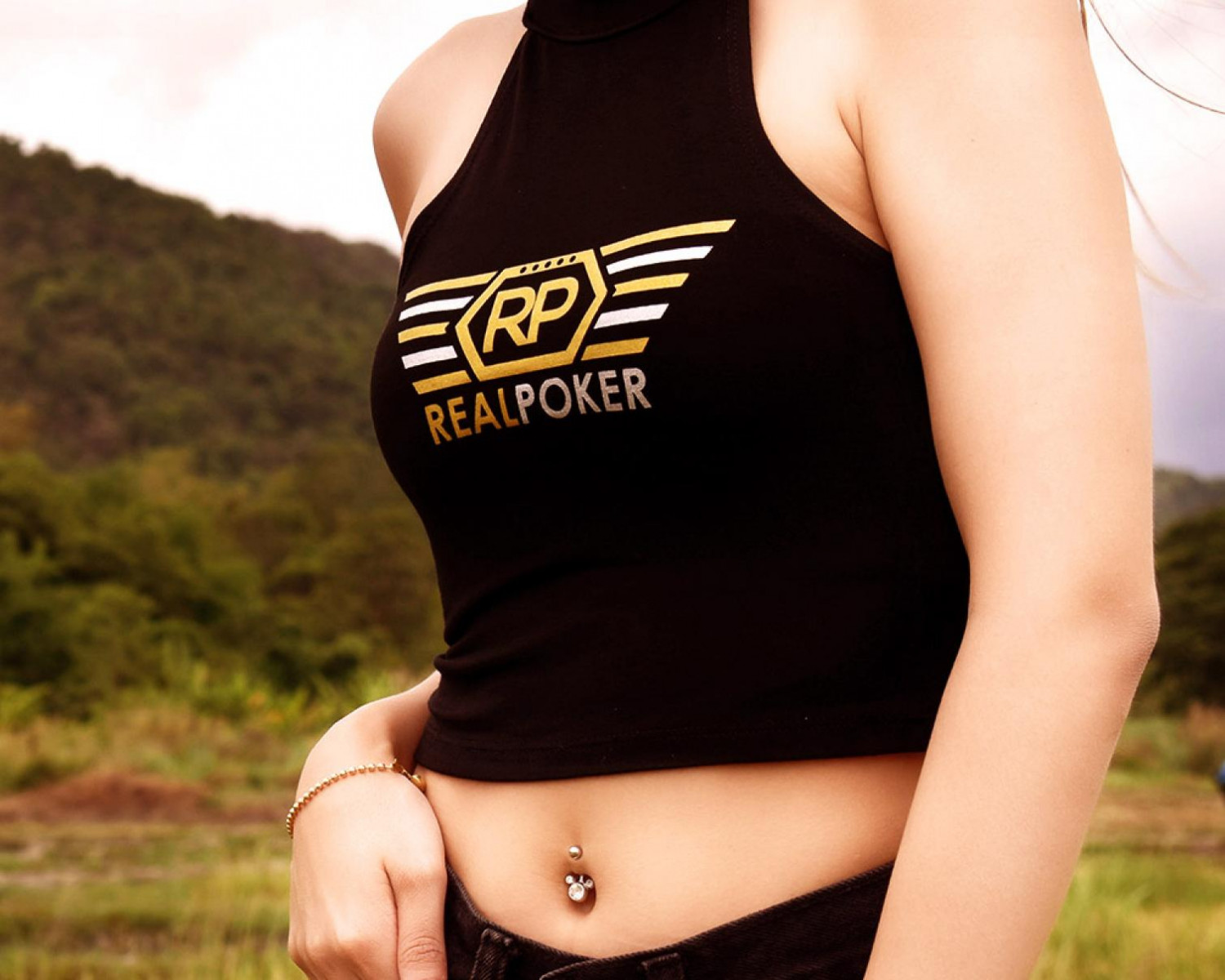 When playing poker, there are rules and regulations that you ought to consider as the game goes on. Some of the rules are stated clearly while others are implied and would call for the use of common sense. There are also common mistakes that people make while playing poker, one of the most common one being putting on mirrored glasses. While putting on mirrored glasses might look fancy, it is a technical mistake that might end up putting you in trouble. One thing that you ought to put in mind is that such glasses are reflective and most of them prevent people from seeing your eyes.

Playing poker with mirrored glasses is a bad idea because its reflections might reveal the cards you are holding. This is actually the dumbest thing you can ever do while playing this game. It is as good as showing off your cards to your opponents which against the game rules. While this might be unintentional looking at your cards with mirrored glasses on will definitely broadcast them to the people sitting exactly opposite to you. This will make it easy for them to predict your next move and they will prepare accordingly so as to counter it. By all means, always avoid mirrored glasses as they will make you lose the game by leaking the identity of your card to your opponents. 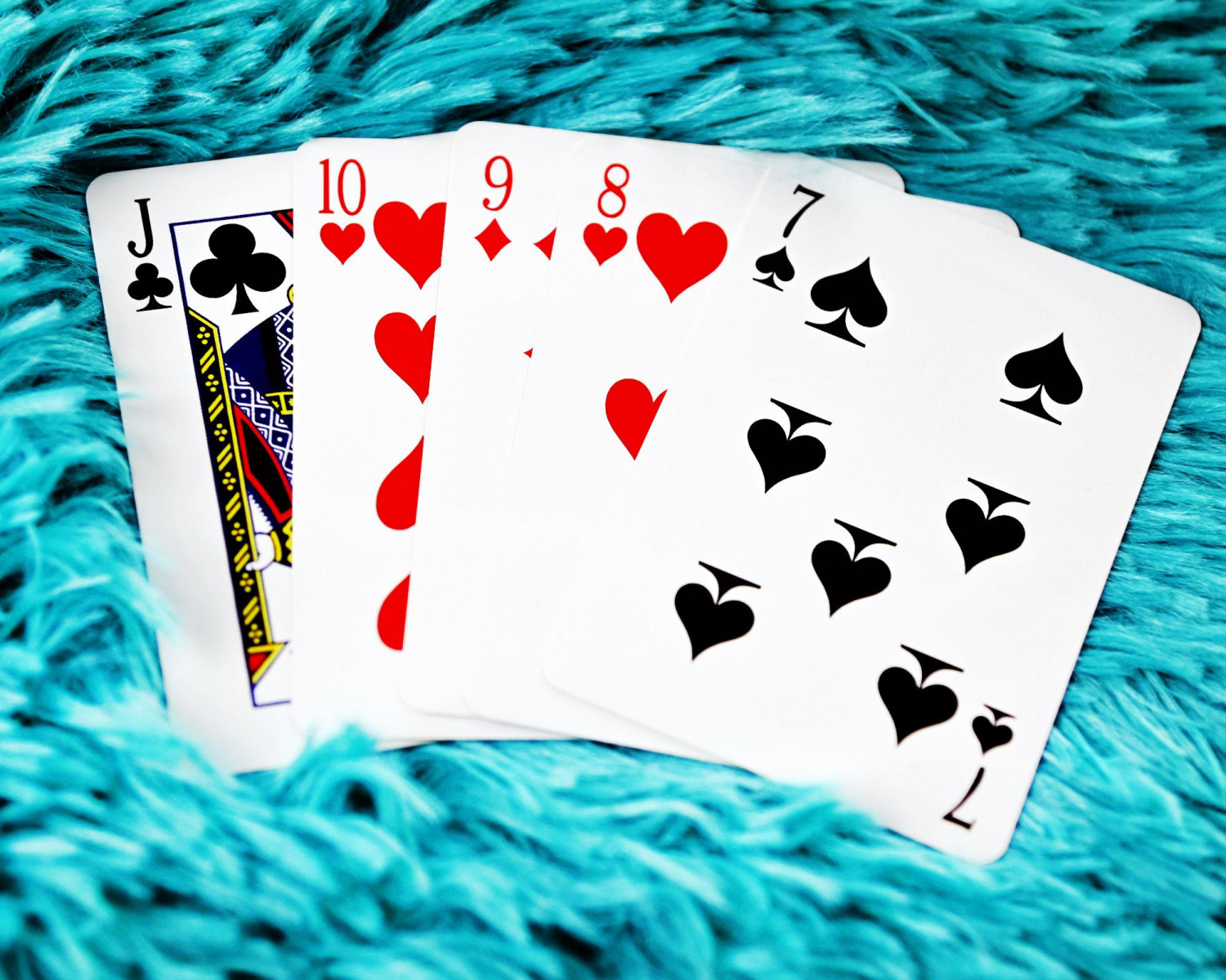 Putting mirrored glasses on will make opponents mark you as a potential cheat. Mirrored glasses will completely cover your eyes making it hard for your opponents to know what or where you are looking it. This is dangerous as they might feel so uncomfortable with you around. 'Gamers' believe that having mirrored glasses helps an individual to spot the mark and secretly know the opponent's hands. On the other hand, someone who has mirrored glasses on can peep and view the opponent's cards without them noticing. This is a high-class kind of cheating that may lead to disqualification or penalization when noticed. To avoid this, always ensure that whatever you put on doesn't hide your eyes as proof of goodwill.

Playing poker with mirrored glasses might cause you to misread your hands. This could be a very terrible mistake especially when the game involves large stakes. Since the glasses are reflective, they might cause you to see the cards different if you are not keen. While in a rush, you might end up placing a 9 instead of a 6 only because the glasses made everything seem twisted. Mirrored glasses will also make you lose concentration as you might focus on how you can cheat without being noticed. Poker is a game that requires total concentration as any lapse will put you into hot soup. 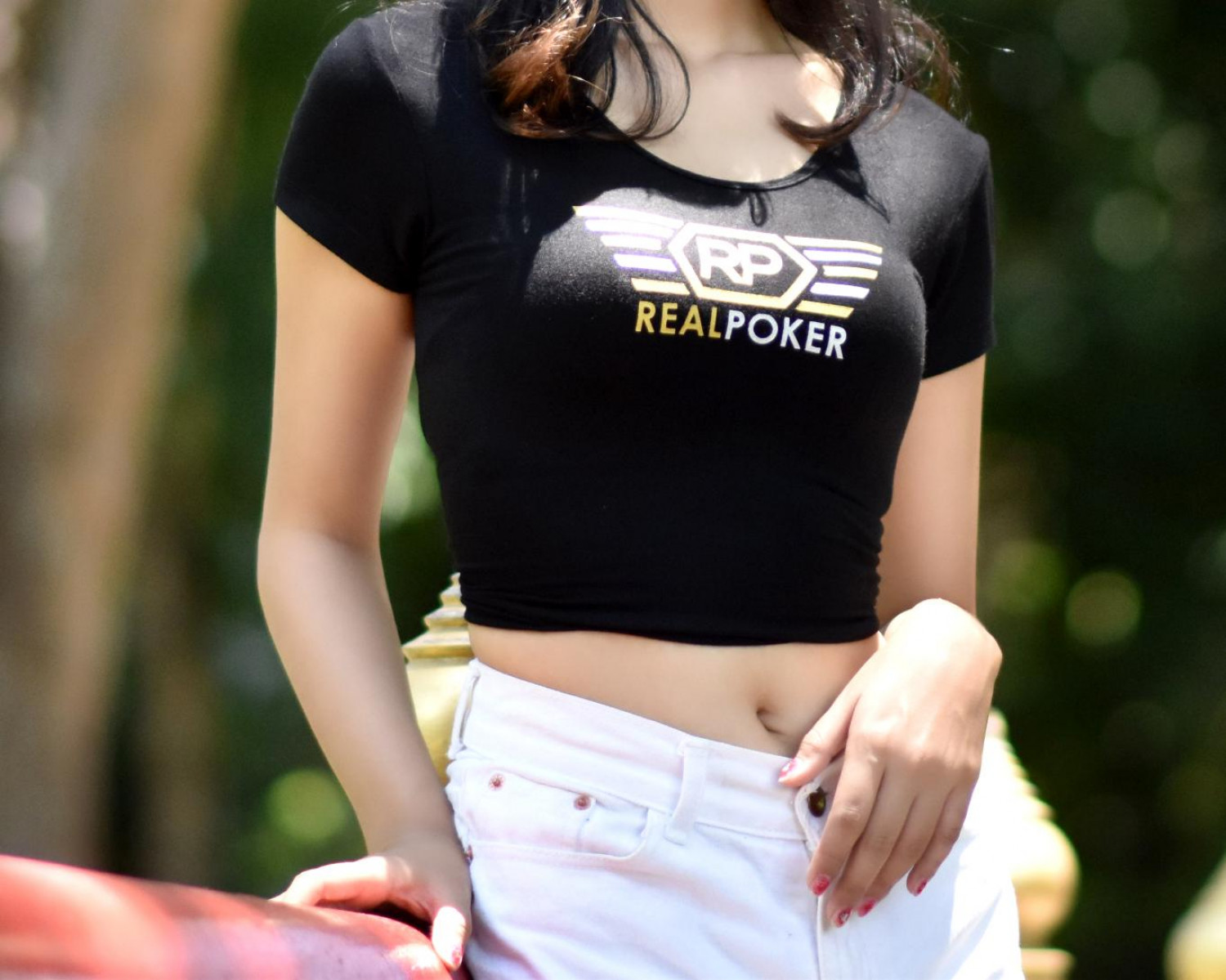 Generally, it is a bad idea to put on mirrored glasses in a poker game. To some people, it might be advantageous because they have experience in cheating and go unnoticed. In a gentleman's perspective, all that is is demeaning as it corrupts the morals of the game. Do not show your ignorance by displaying your cards to the opponent through mirrored glasses. There is a celebrity that made this mistake and ended up being the laughing stoke on different social media platforms.

Poker is a game of legends, and legends do not use mirrored glasses as they play. If you have to use glasses, ensure that they are not reflective and that they clearly expose your eyes. Do not give the opponents any reason to doubt your victory. Let them see how proficient you are at the game by eliminating any suspicious elements like mirrored glasses. 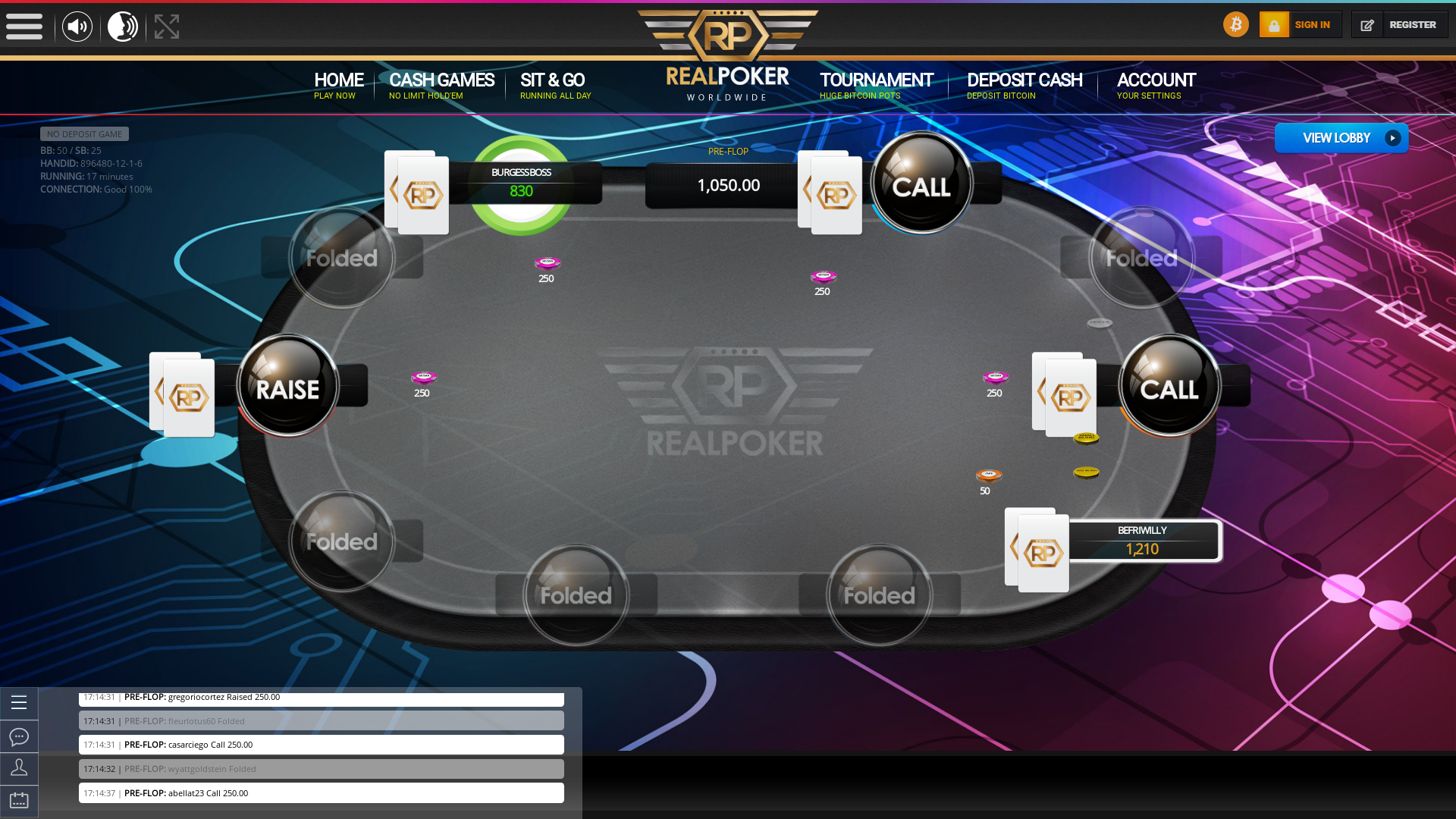 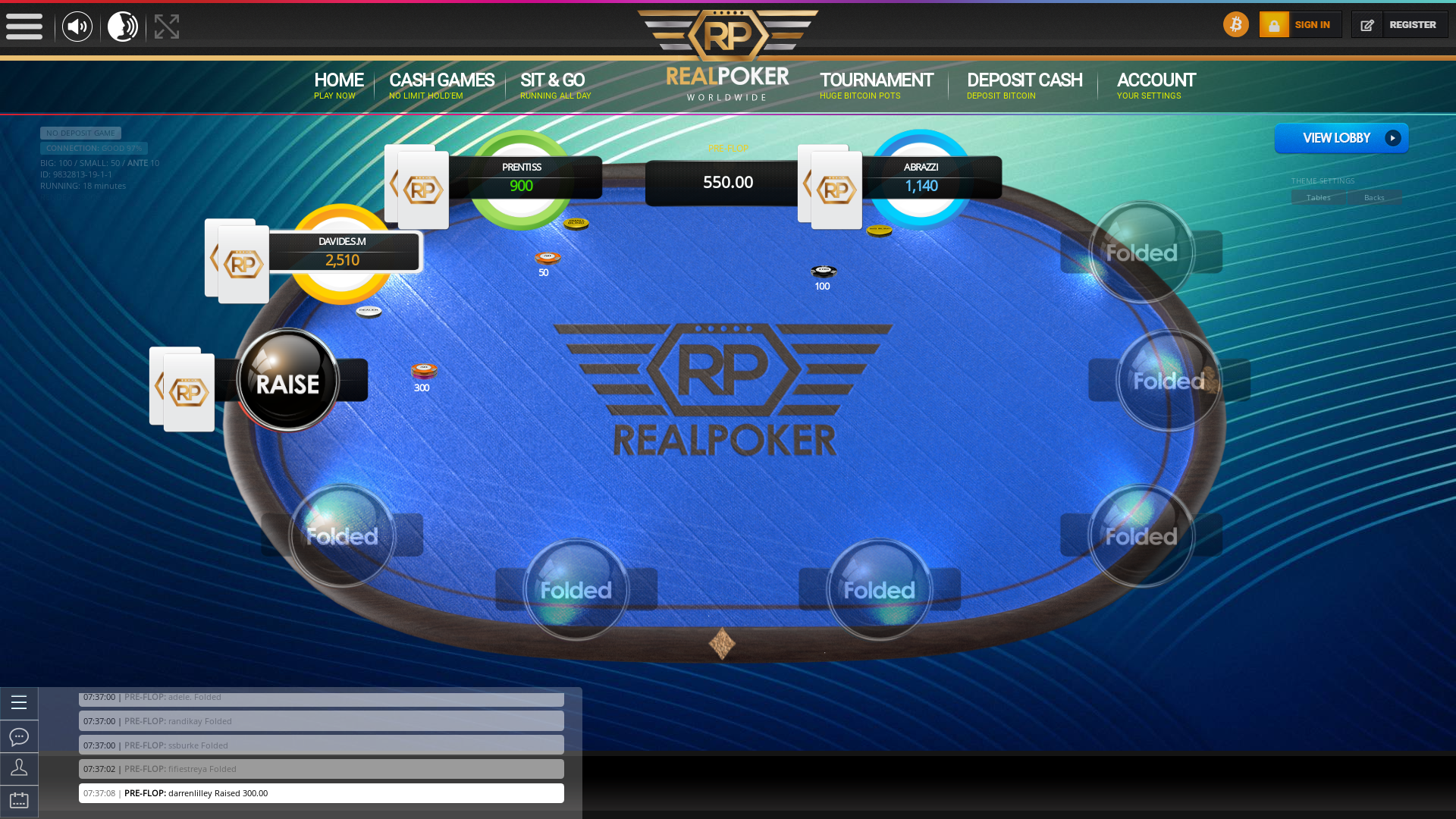 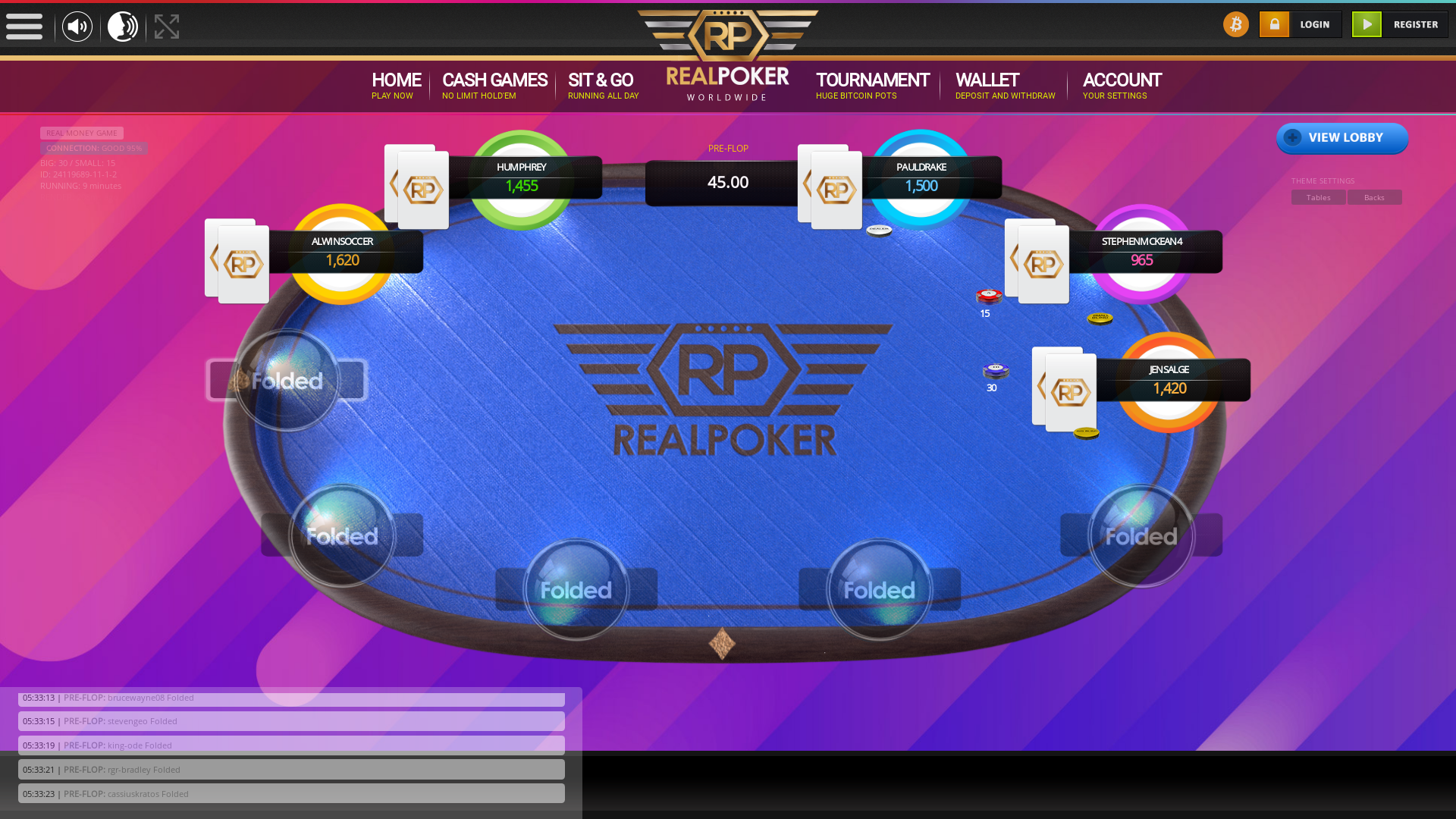 Istanbul Casino Bitcoin Poker 10 Player
12th September 2019 06:15
Online poker match report for Istanbul from Wednesday which saw humphrey take the pot of 500.00 rupees on a 10 table for players from Istanbul. 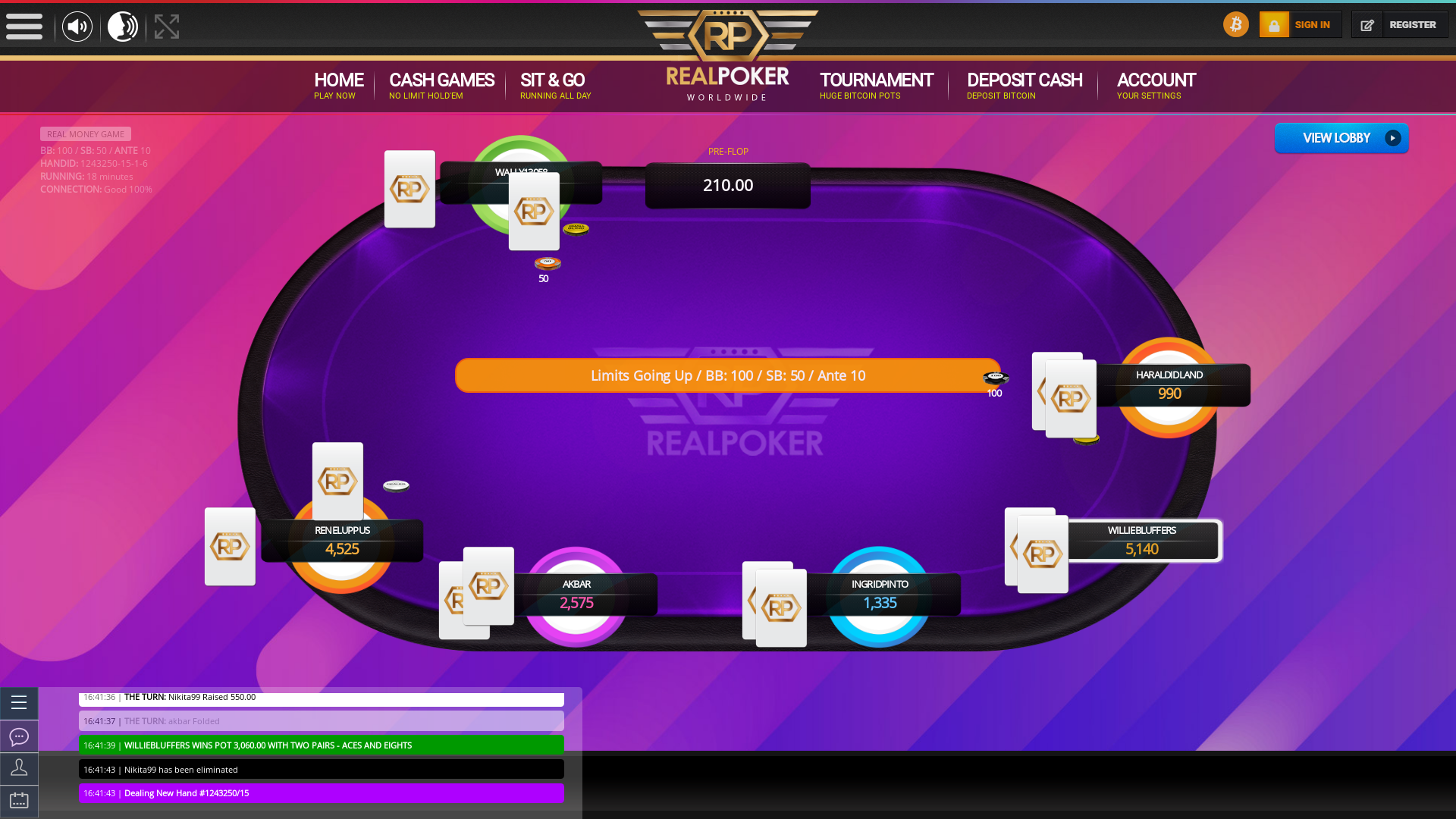