Date Published: 23rd May 2020
Author: Andrew Harmon
To play poker is to play a game where you could do all the right things and still get the wrong results, and this scares a whole lot of people away from the game. Their fears look valid because if you imagine being in a job where the rules are not static, and your devotion to the style you used to win yesterday does not guarantee your victory today. Such a job is surely not going to be everyone's favorite job as your creativity and intelligence is not enough to predict how today turns out. So, you go to work every day with hard work and a heavy load of hope, and you pray luck is on your side. But to explain poker as luck is to ignore some other factors that come into play like the skills of the player and the concept of probability. 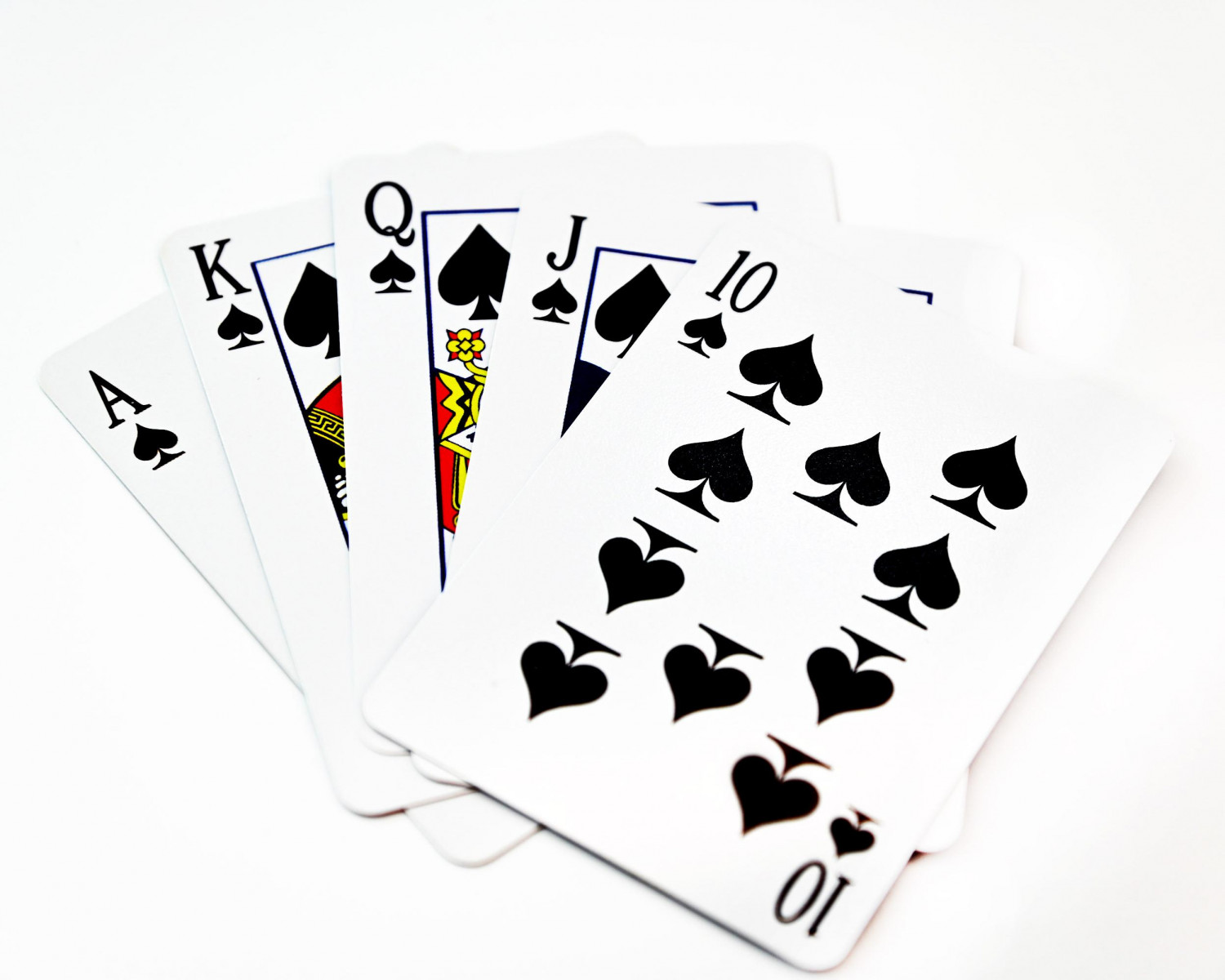 When it comes to finding out if poker players lose their money, you should consider this on a more long-term note, otherwise the answer would be so obvious but oversimplified. Everyone loses in poker, in soccer, and in every game that can be conceived by man. The possibility of losing is what gives games their thrills, and keeps the gamer interested. A game with an obvious winner lacks suspense, excitement and is no different from the boring lives people try to escape from when they decide to play games. Such games do not even become competitive, and that is the other reason why people play games. People do not compete in a concept with predetermined winners. So, yes, at poker everyone loses yet everyone wins and that's why it is as interesting and rewarding as it is. 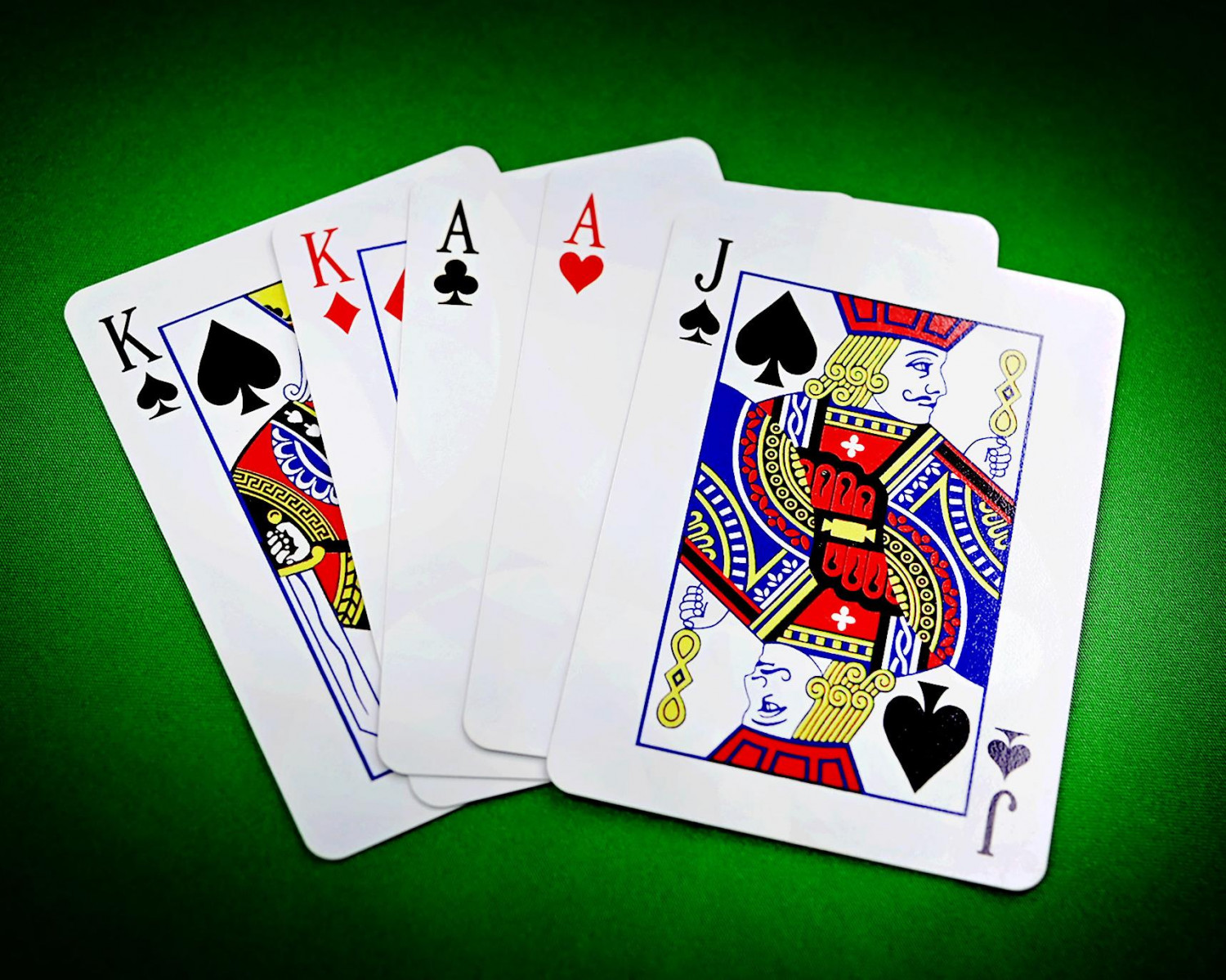 Poker players do a job that allows them to have time on their hands and time for themselves too. This implies that they do not have a typical day, or a routine of any sort. While they may spend a day competing in a tournament like the World Series of Poker, they may spend the next day doing something as random as playing a cash game. This means that the first day is structured and all the activities are scheduled and the player must meet the time set by the handlers of the tournament. The other day could be spent with freedom, the player can choose to show up and leave at any point the player wishes. By the next month, this player may decide to relax as the urge to work may be absent and the month will be spent on some other business of interest.

This freedom offered by poker is both a blessing and curse because being your own boss means that you have nobody looking over your shoulders to ensure you do the needful. And this lack of a team is often demotivating as you could get to feel isolated while playing the game alone. A professional poker player could win on seven runs and lose as much as was won on the eighth attempt. The reverse could also be the case as a player's personal dexterity in the art of poker determines how many victories or losses they get. There are opportunities to make bad decisions, but a person who can consistently and responsibly manage personal finance with honesty, should see success. 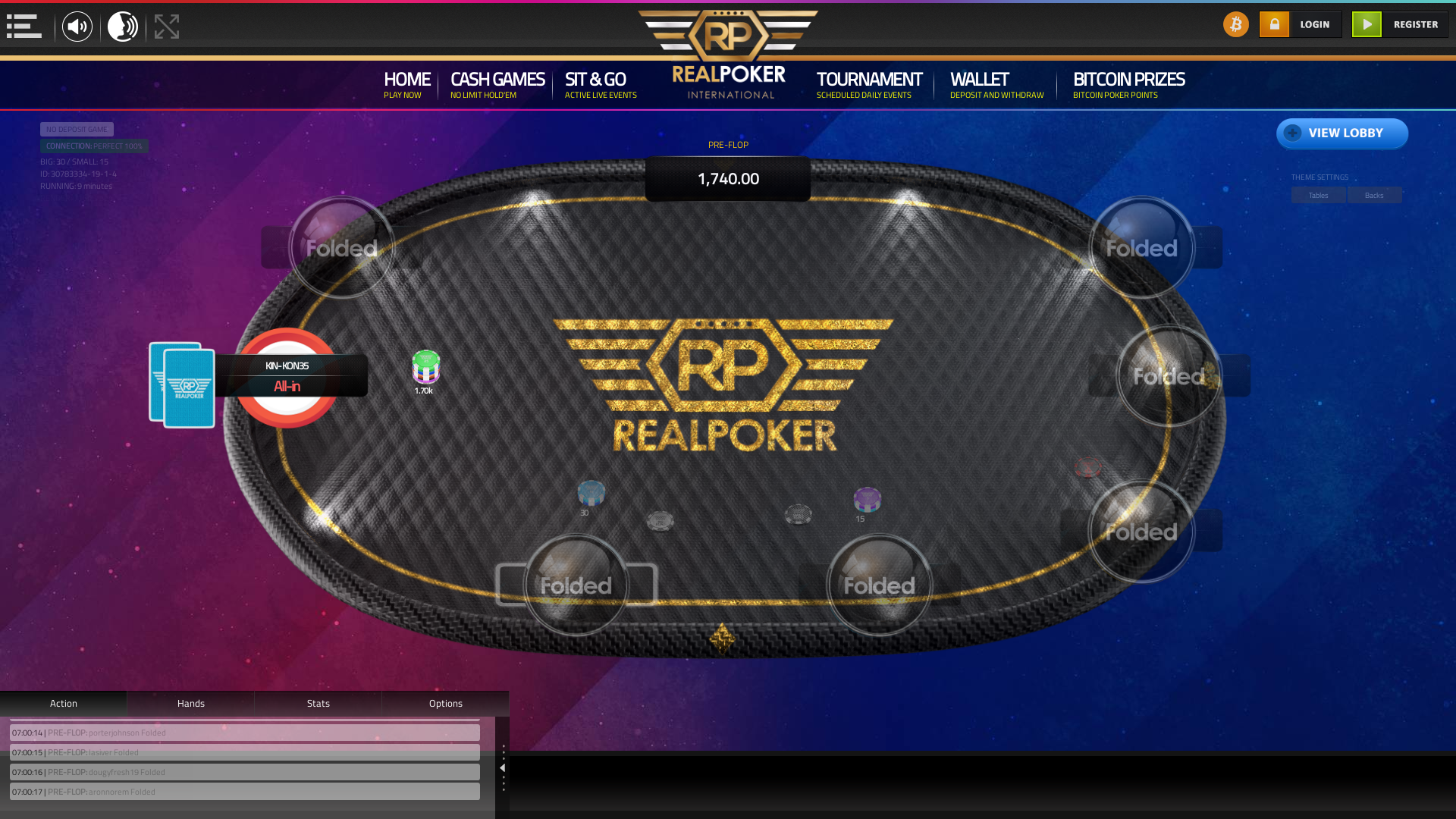 Portugal Cryptocurrency Poker from October
29th October 2019 07:56
Report on the sit and go table for Portugal from Tuesday 29th October which saw porterjohnson take the winning prize money of 12,500.00 rupees on this 10 table. 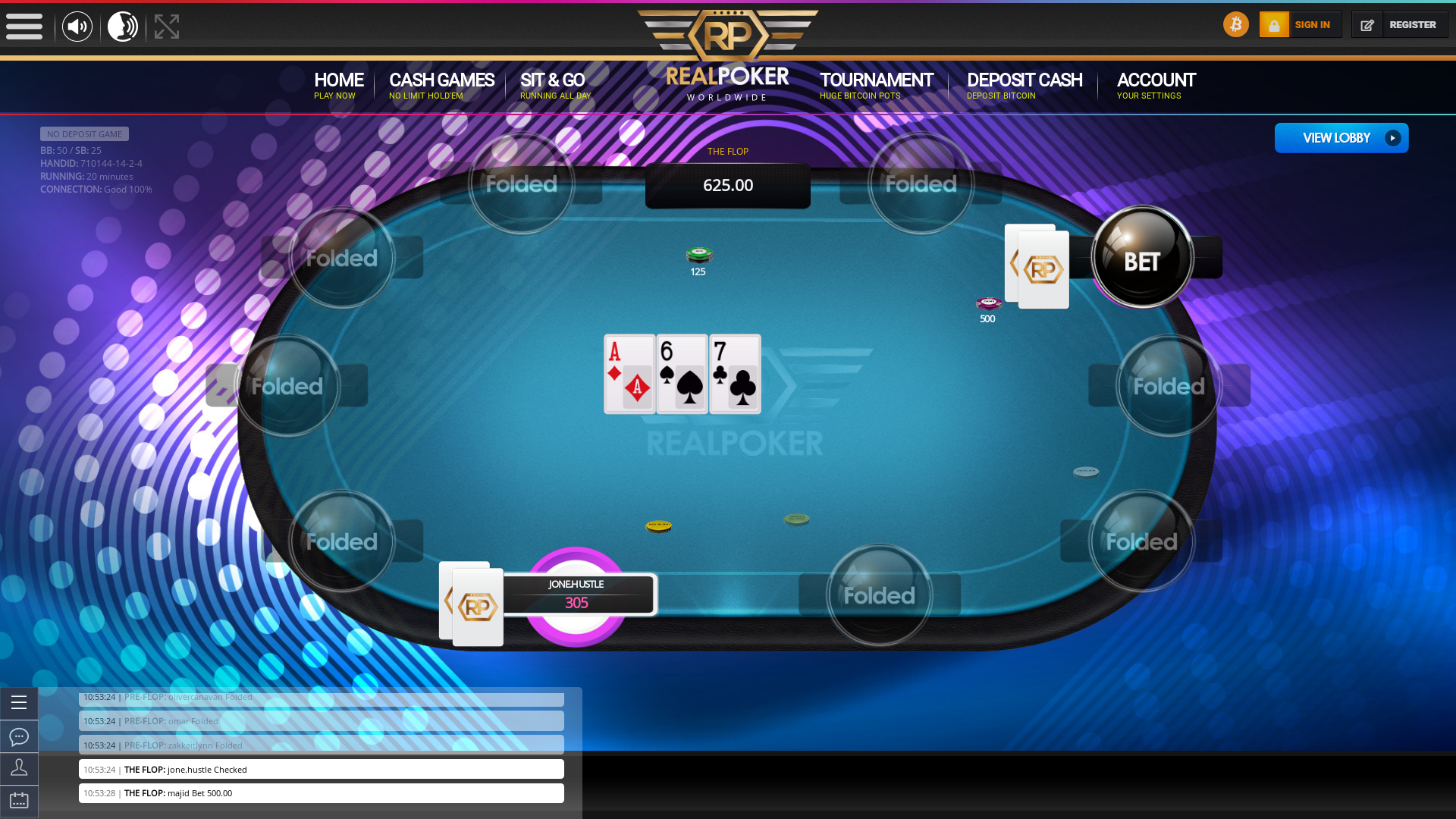 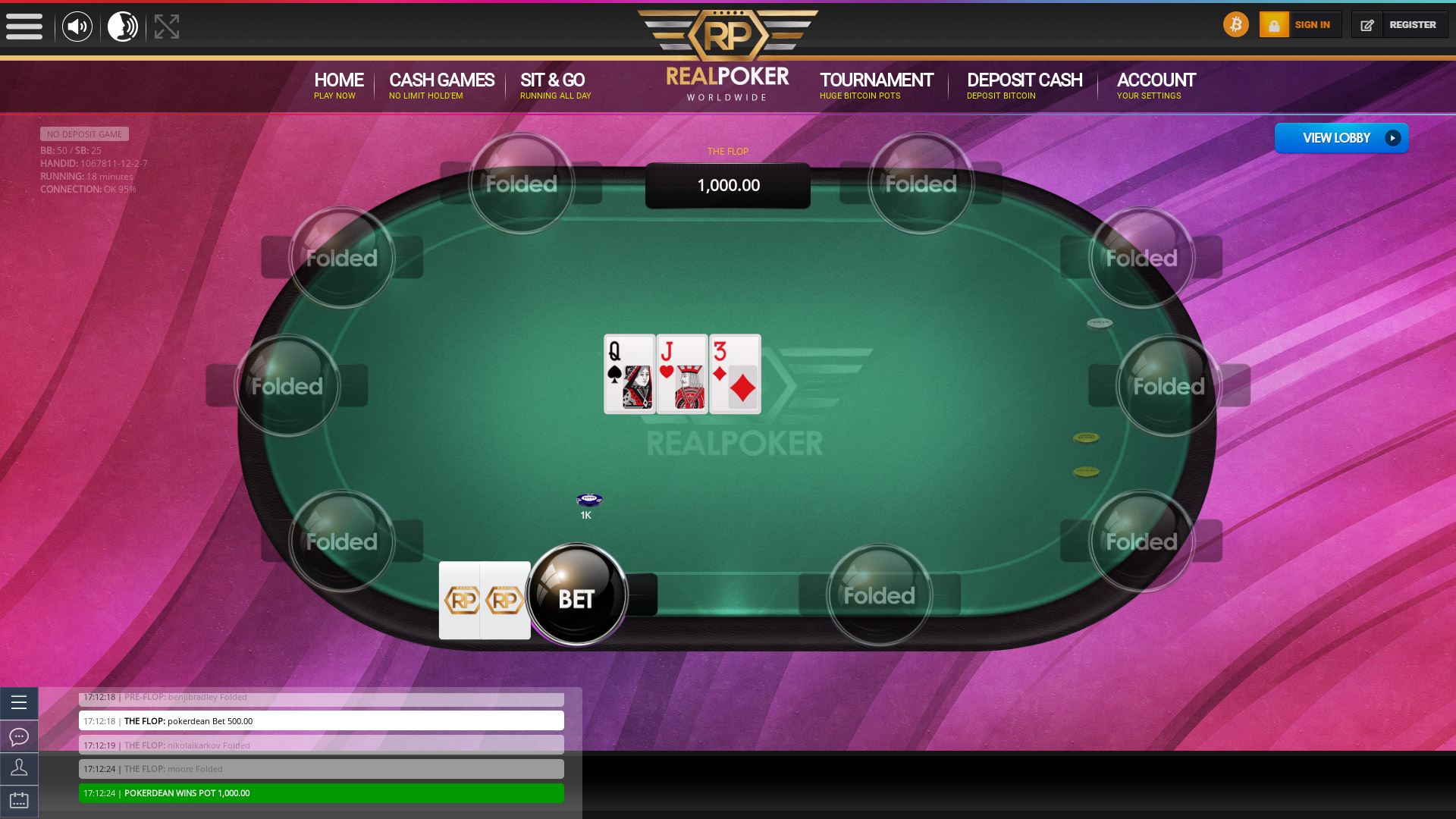 Barquisimeto Cryptocurrency Poker from 24th January
24th January 2019 17:50
Online poker match report for Barquisimeto from Thursday which saw fleurlotus60 take the pot of 25,000.00 rupees on a 10 table for players from Barquisimeto. Monaco BTC Poker from January
27th January 2019 19:19
Round up report for the sit and go 10 player challenge from Sunday 27th January which saw duanebush win the prize money.