Date Published: 2nd June 2020
Author: Matt Clarke
Poker is a card game that is played by two or more people .It is a multi gender game where both men and women can equally play. Basically it is a game of cards that can either be a 20 card or 52 card game depending on the number of players. Depending on the type of poker the card holder will put a bet and when the next player plays he must either put the same bet or cast a much higher bet to be able to neutralise the opponent whereby the player with the highest hand will take the win.

Evolution of poker since its inception is very interesting indeed and apart from being a game that is mostly used in gambling,a majority of people play it for fun at the comfort of their offices and homes. Online poker game can be played by a single person or multiple players. The game has become a darling of many because its a money making venture. 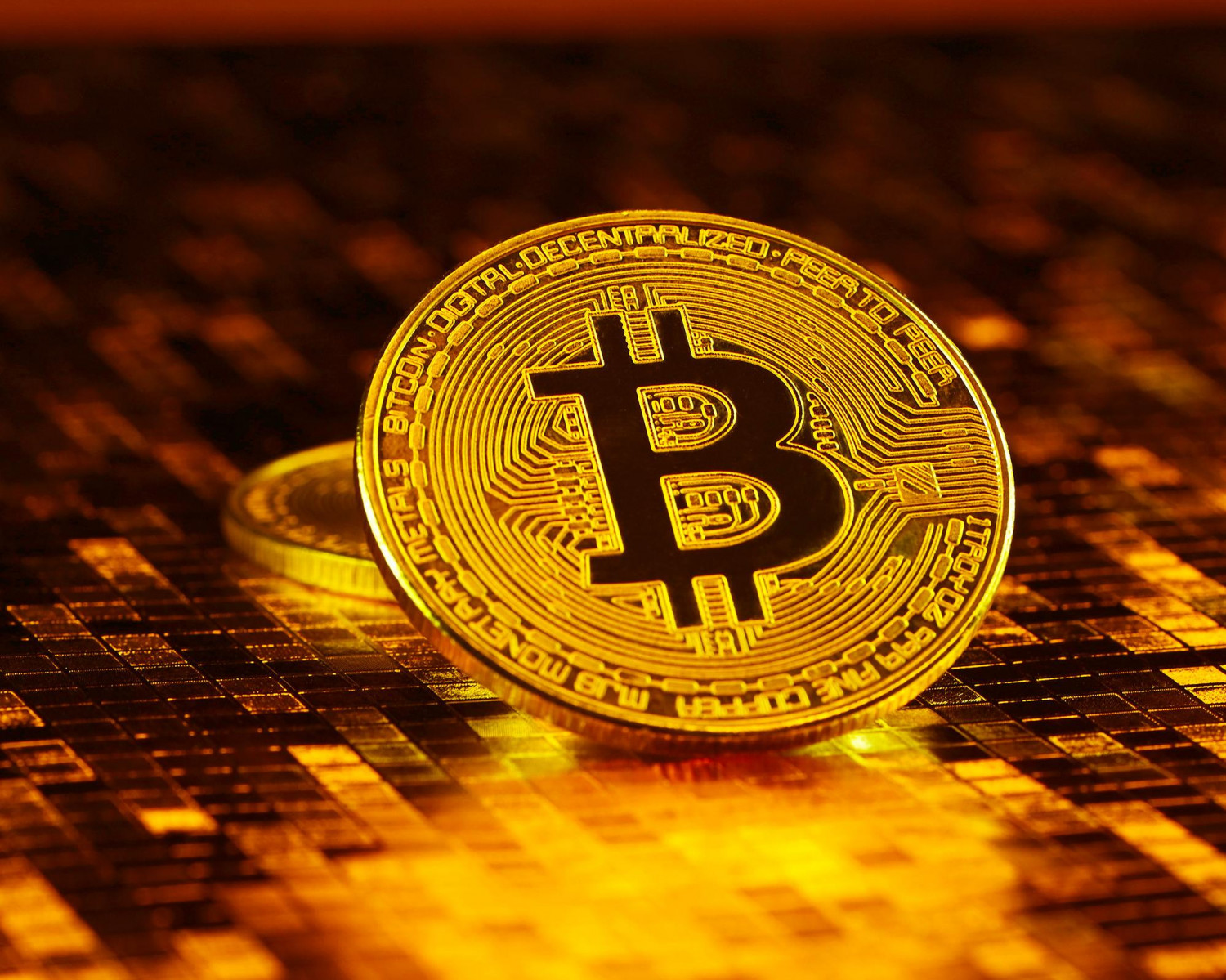 The major online poker sites offer varying features to entice new players. This is more advantageous compared to live poker games whereby the venues for playing poker such as casinos and poker rooms were quite intimidating and even costly. Again it was a bit hard to promote poker in these venues as they could not gain any profits. However online avenues were vast and dramatically cheaper hence allowing players to play for low stakes which in turn attracted quite a number of beginners and less wealthy clientele. 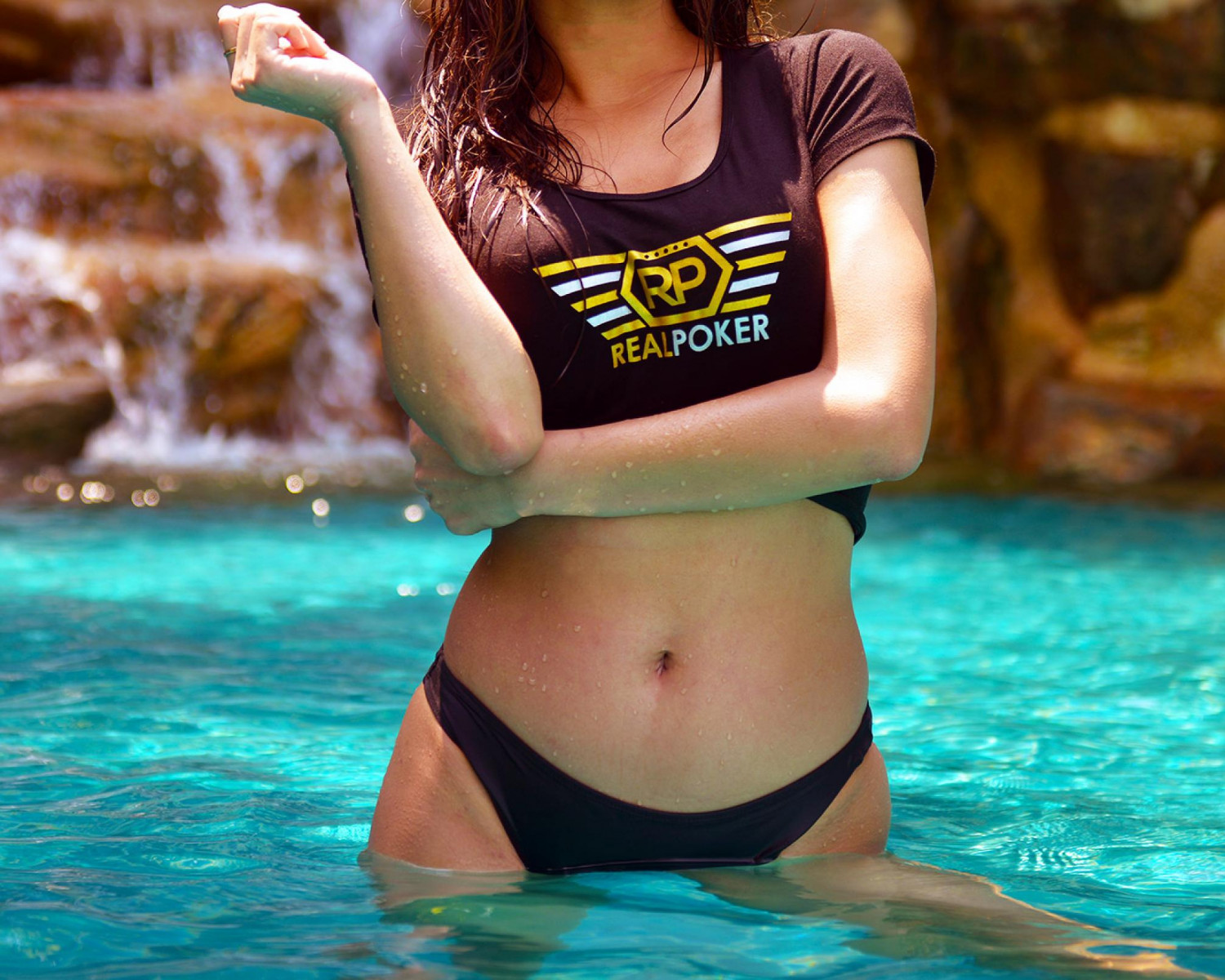 Online poker gaming is completely different from live poker games in that the players do not sit together hence watching each others reaction like the body language is minimised. However are more keen to check on their opponent's speed,reaction towards a particular move and their skills in executing their subsequent moves.

Online poker is also more fast compared to the live casino poker in that shuffling of the cards is much quicker. There are no delays relating to counting of chips. Averagely the play is fast due to auto play action of buttons. Another obvious advantage of online poker is its ability to be played at home. What you need to have is a modern computer and an internet connection and you are ready to go.

In online poker you can increase your earnings by playing in more than one table. This was quite impossible in the old conventional poker where player s could only play in turns. In general online poker is becoming a world number one internet game and due to its dynamics it has given majority of gamblers online to earn at their comfort of their homes. 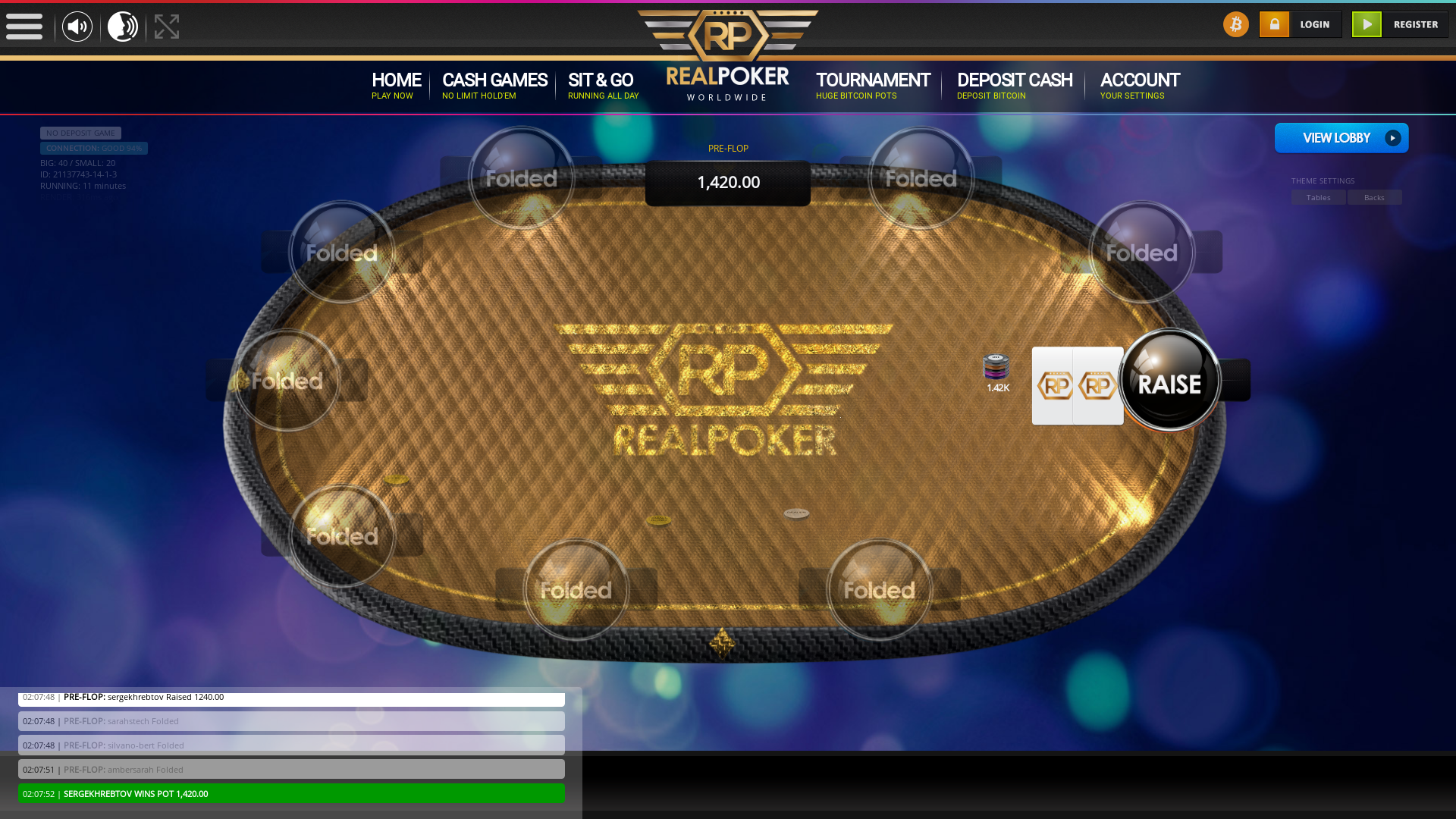 Melbourne Cryptocurrency Poker from February
14th February 2019 06:37
Round up report for the sit and go 10 player challenge from Thursday 14th February which saw wyattgoldstein win the prize money. 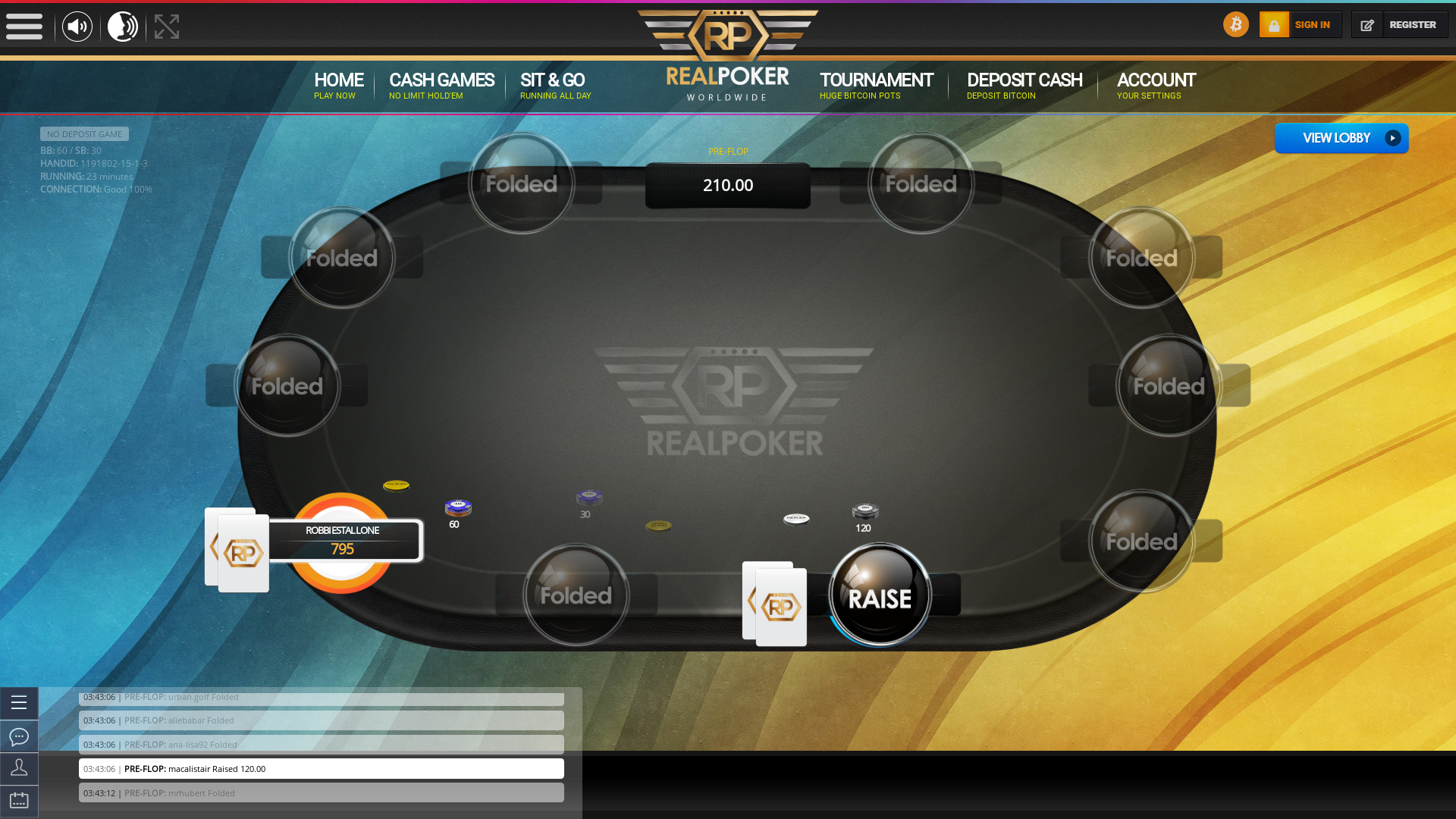