How do I spot a players tells in Bitcoin poker online? 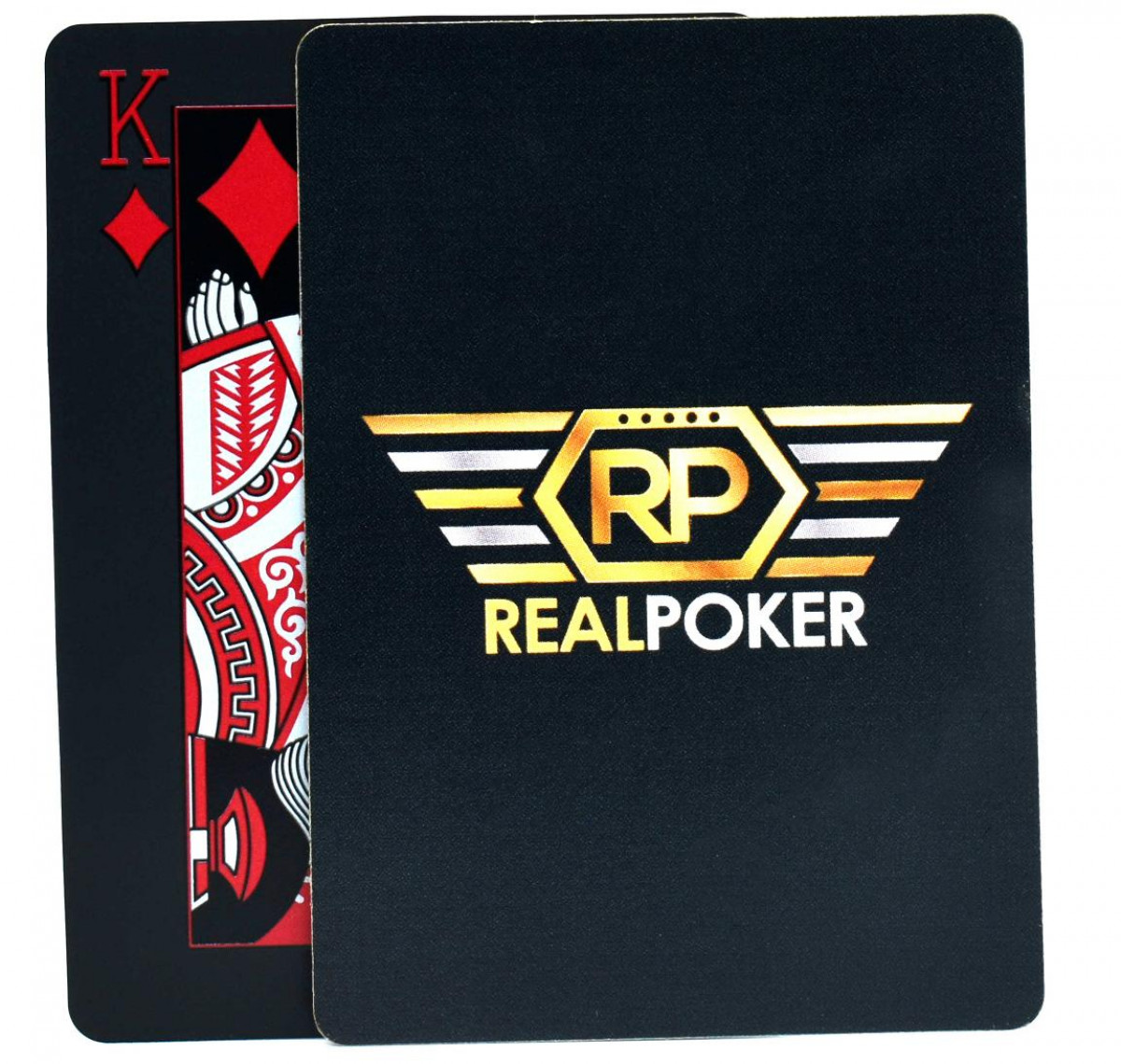 Why It’s Hard To Spot a Bitcoin Poker Tell

Spotting tells in poker is hard, because people think differently and their psychology is dynamic. A player may scratch his nose now because he has strong cards, and do so later because he has an itch. If reading poker tells wasn’t hard enough already, it seems nearly impossible in Bitcoin poker online. However, there are actually quite a number of tells in Bitcoin poker. The key is to be ultra-observant, and draw conclusions based on what information is available online.

Probably the easiest and most obvious tells in Bitcoin poker come from the chat box. Poker players like to brag and trash talk even online. Oftentimes if you observe the chat you will identify players who are on tilt, giving away tells, obviously talking about their poker strategy, and spot fish. There is also an optional button or click (for mobile) to show your cards, same as folding face up in live poker. You can get a lot of tells from players who show their cards online. We have found that players become rude and aggressive in these chat boxes, so decided to disable it to make the game more enjoyable and hassle free. 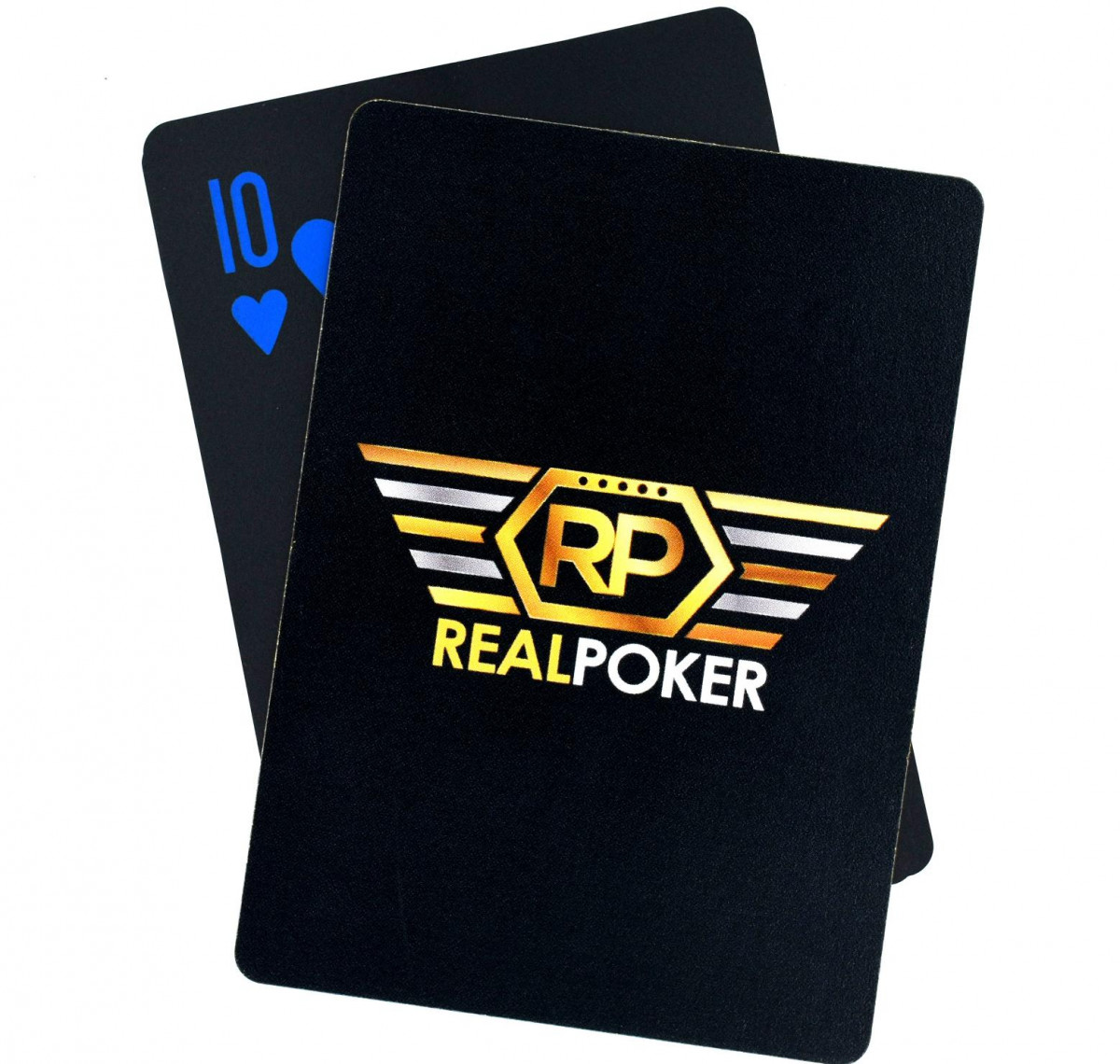 In online Bitcoin poker, there is also a timer where you can observe the speed of other players and yourself. This is mainly useful for observing betting patterns. Examples of general tells based on speed are very fast, nearly instantaneous calls or raises indicating a player clicked on the automatic raise button, or auto check button. This is smart to monitor because an instant automatic raise or call, for example, generally is a tell for very strong cards. An instant check, or instant fold can mean very weak cards. Massive all-in bets are usually tells for a poker fish, depending on the setup. 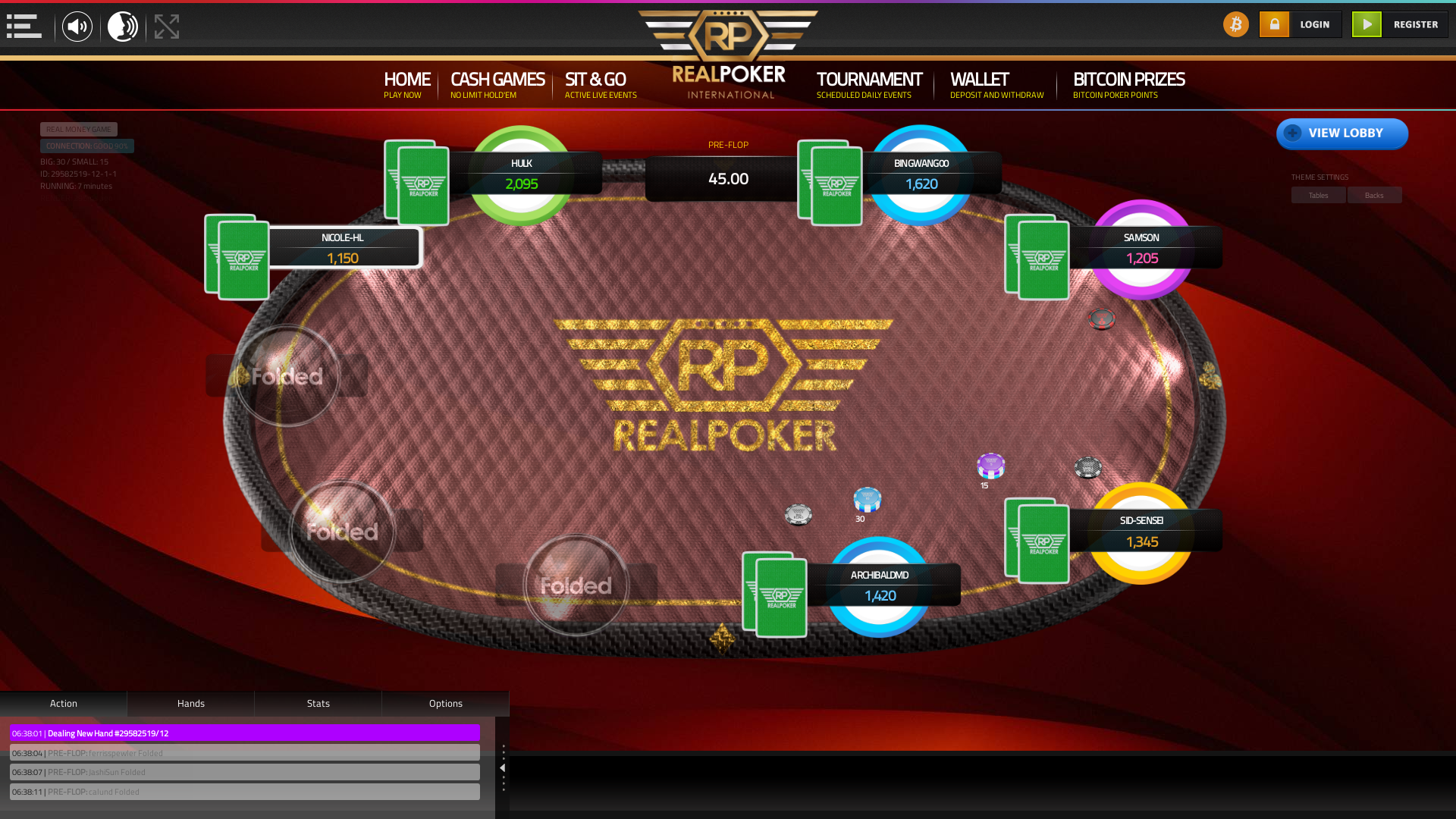 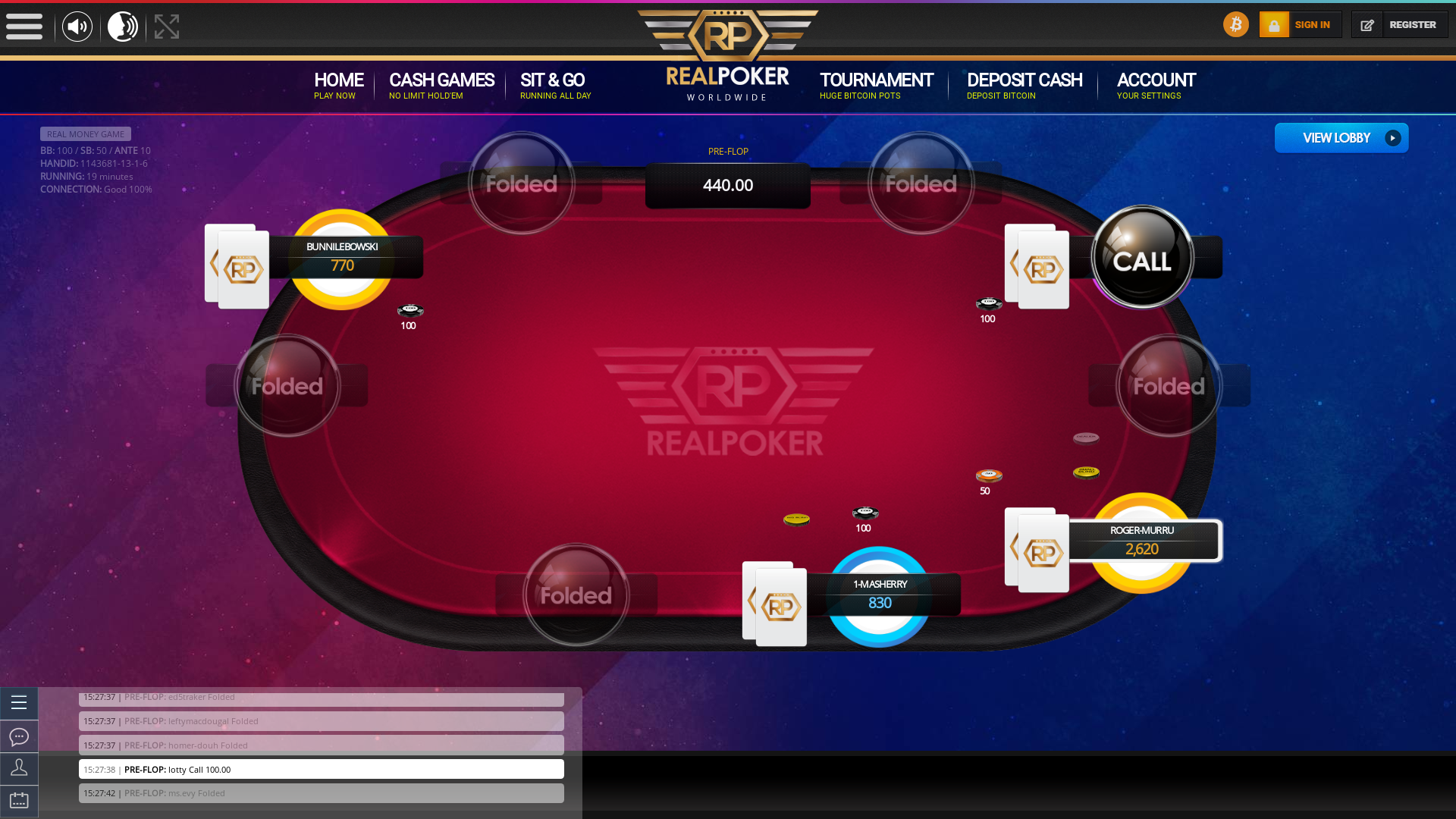 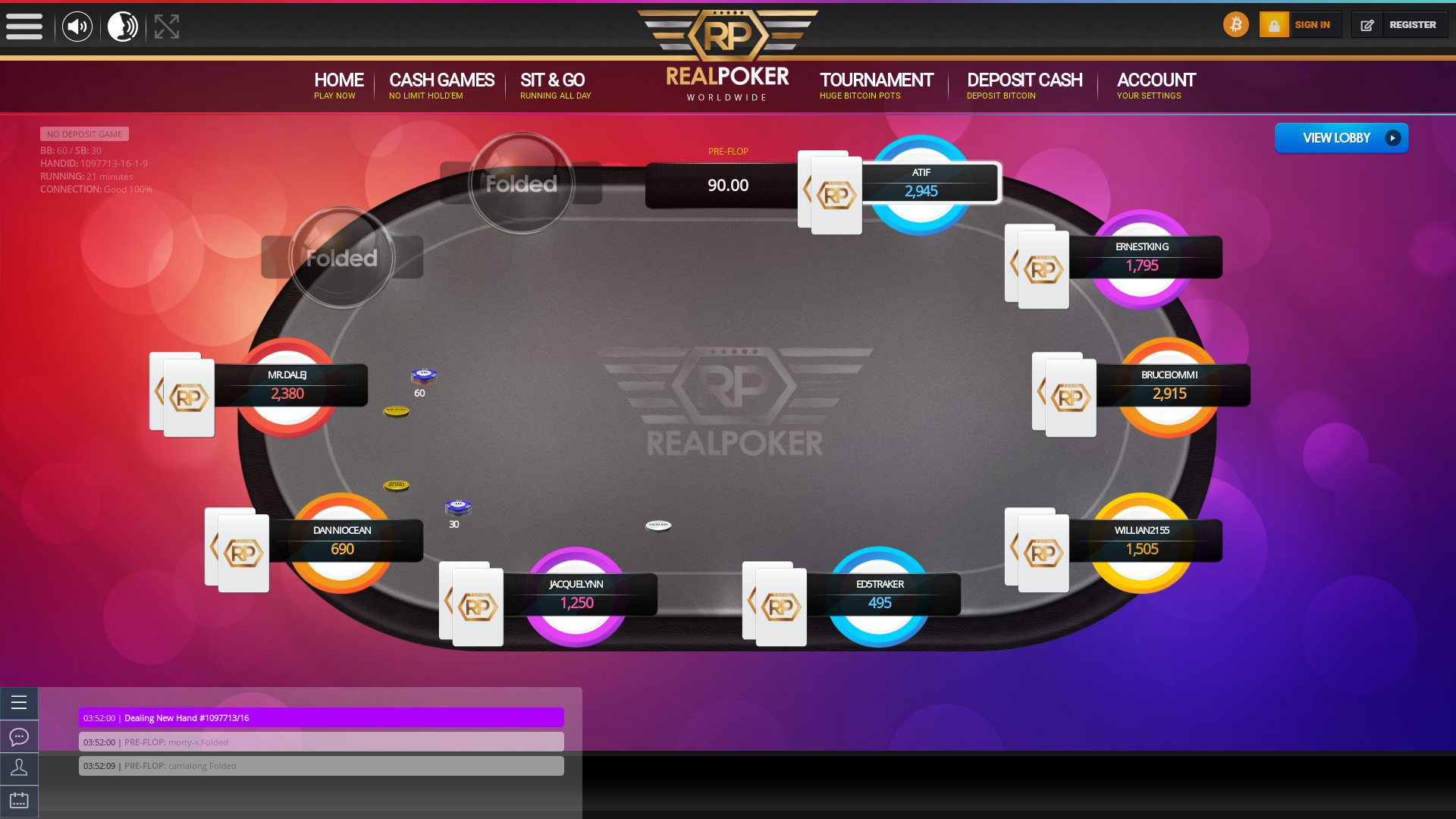