How to beat a passive player in Bitcoin poker 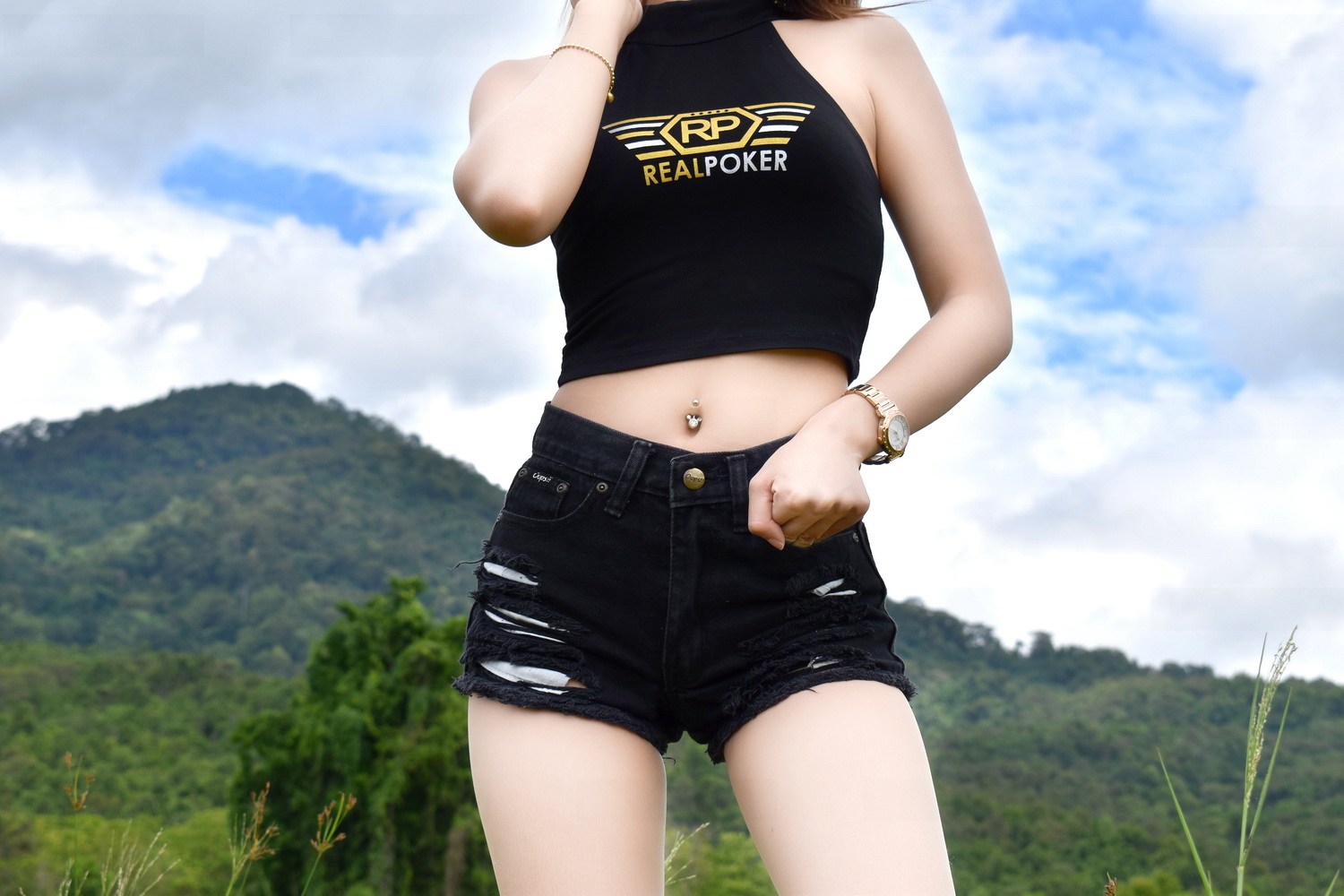 Passive Players Love to Call
Passive players in bitcoin poker are like gamblers feeling lucky. They love to call to stay in a pot, hoping to hit something on the turn or river. They will typically continue to call and call if they already have chips in a pot, even if they only went in pre-flop as small blind. And, they mostly limp into pots. If you are a skilled or knowledgeable poker player, you know this style of play is unsustainable and you should target these players to compose the majority of your poker profits.

How to Beat Passive Players
Once you’ve identified them, try to engage them in as many pots as possible. Passive players can be confusing and frustrating to play against because sometimes they will win pots with unusual two-pairs or other cards, as they don’t play premium hands so much. The way to beat them is to value bet as often as you can. If you have good cards, value bet and believe they will call. Continuation bet and value bet a lot and they won’t know what hit them. 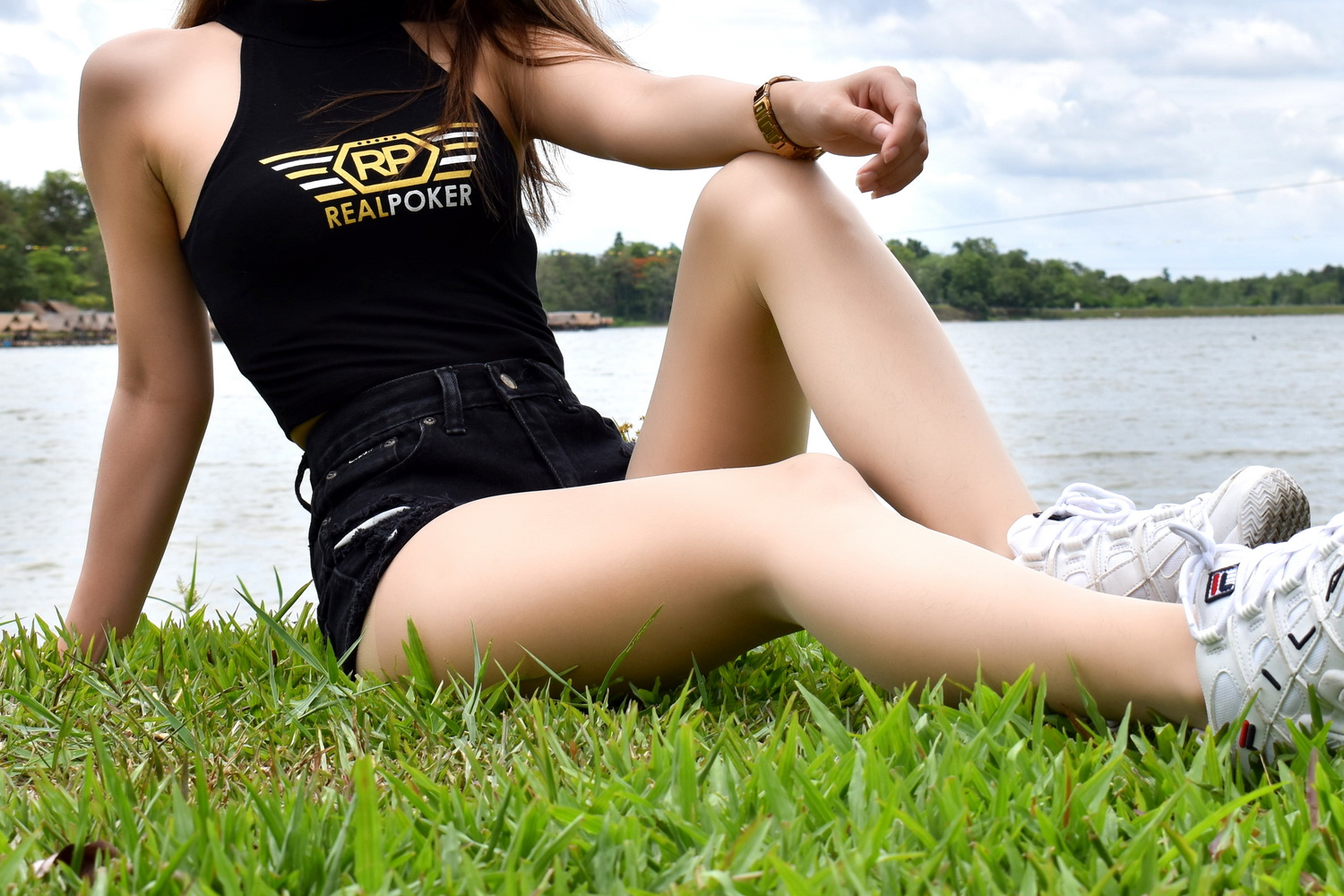 Another thing you can do to isolate them is raise pre-flop and catch them alone. On the flop and turn, continue to fire bets and you will easily extract more money from them. Passive players are temporary, somebody at the table will take their money and it’s only a matter of time, try to be the first at it and don’t be scared by their unwillingness to fold. 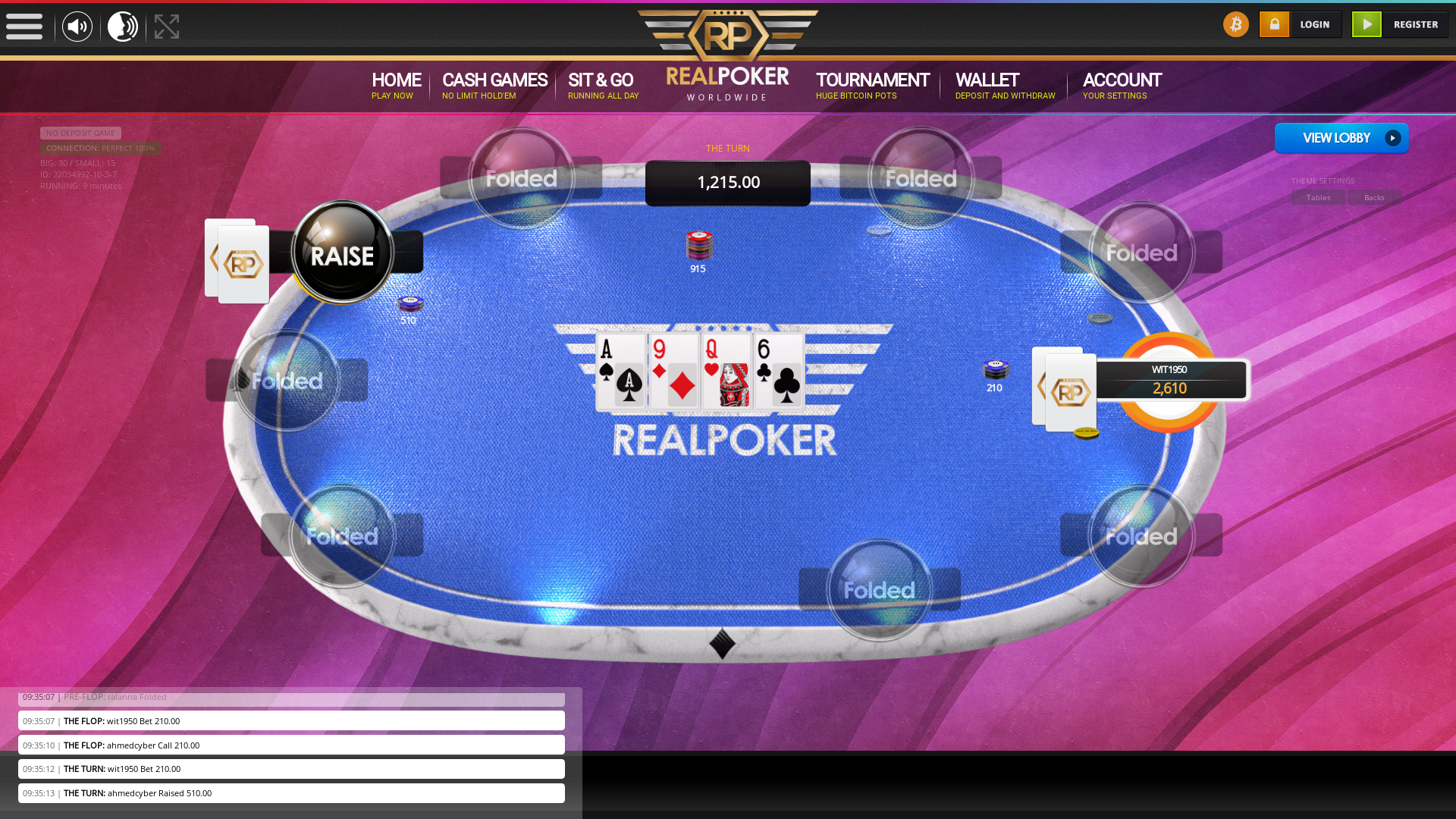 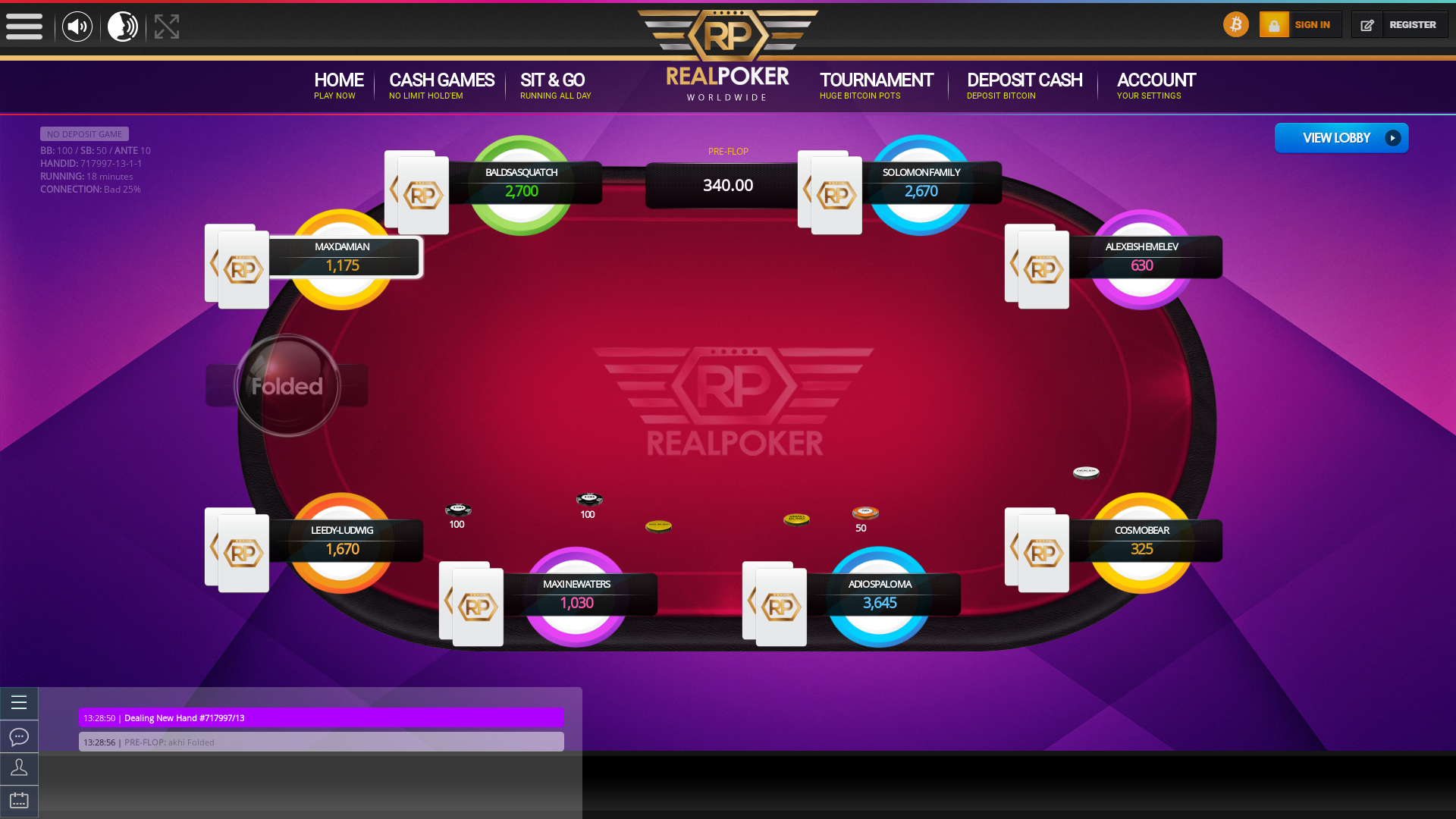 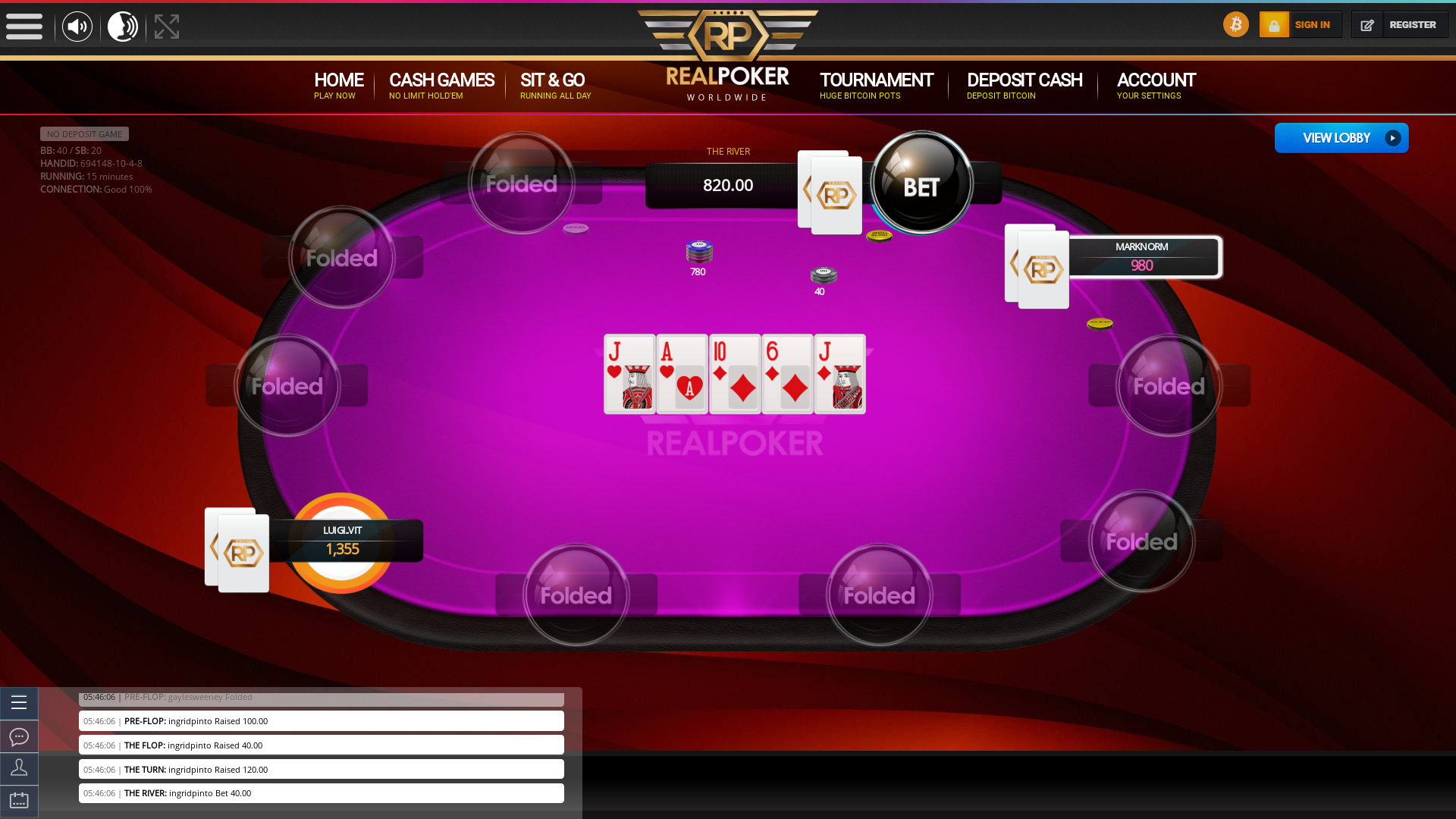