Date Published: 18th October 2020
Author: Linwood William
Poker, is a popularly known casino game, coming in third place behind Blackjack and Roulette. It has evolved beyond the four walls of casinos to online gaming sites, mobiles apps and computer software. Some persons also play poker at home, although this is entirely dependent on the state or location. This is because in some states it is illegal to play it at home. In some other cases, the host may need to procure a special license to be able to. All things considered, many persons have earned millions of dollars simply from playing the game.

Poker can also be played on a professional level as there exist several poker championships events. Players like Christopher Ferguson, one of the most prolific and renowned poker players has earned over 90% of his income from playing poker. His net worth estimates equals eighty million dollars (80m), this includes earnings from world events and from owning an online poker website. Like him, many others have earned their lifetime income from playing in the World poker series or poker tours as well as online gaming. 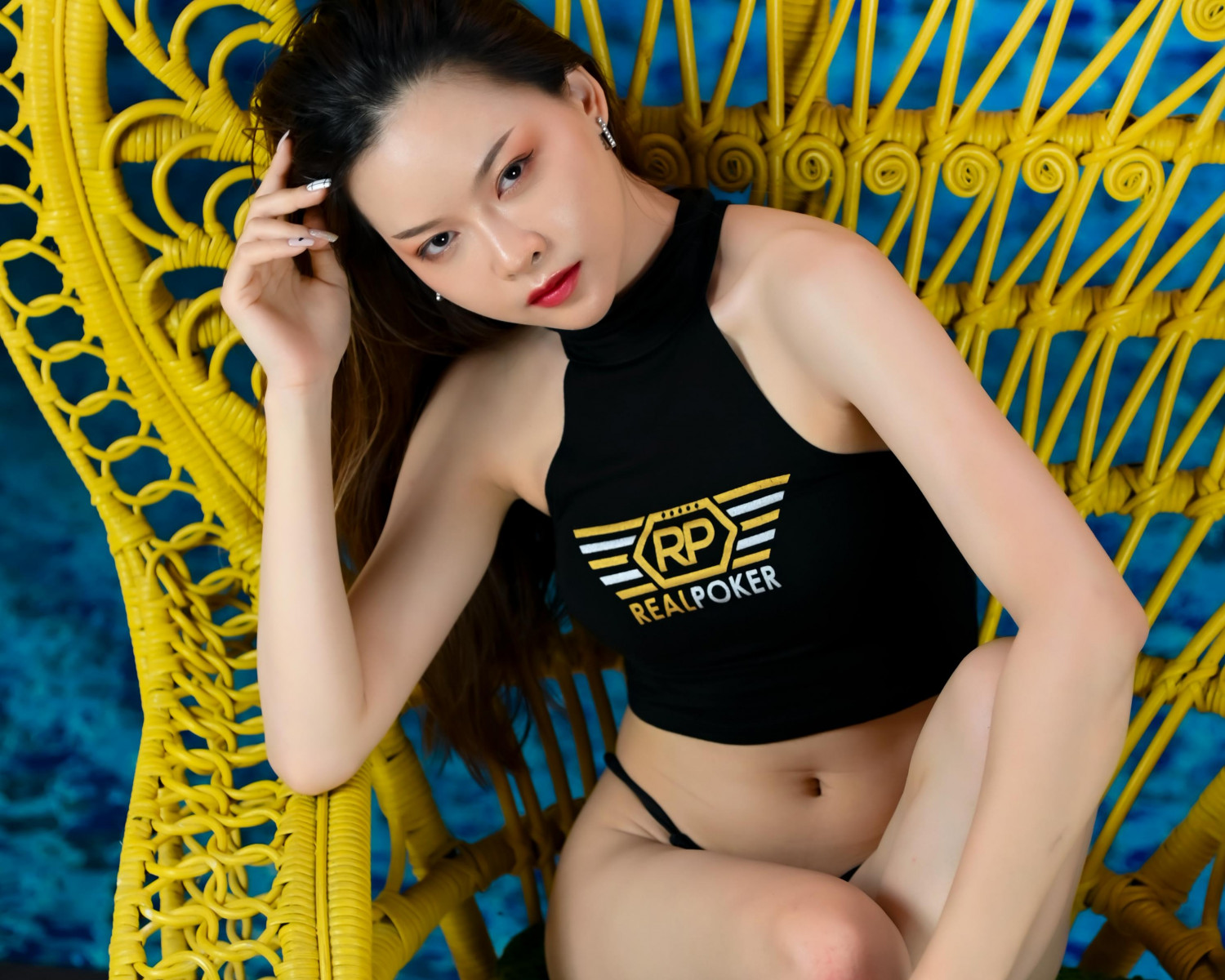 Variations of poker include, Texas hold ‘em, Omaha hi, Razz, Seven card stud, Draw poker. No matter the location of play, it is always important to adhere to the rules of play. Poker tips vary depending on the type of poker being played. It also differs according to level; an expert player would have had years to develop his own skills and strategy. Depending on luck or skills or mathematical game theory, some basic tips are highlighted below:

Know the rules: Before diving head first into the game, it is important to learn the rules to avoid being blindsided. Beyond rules its also important to learn the basic terminologies used when playing poker, the various types of hands and positions. Knowing all these at the back of your mind is the first type towards improving your skills. 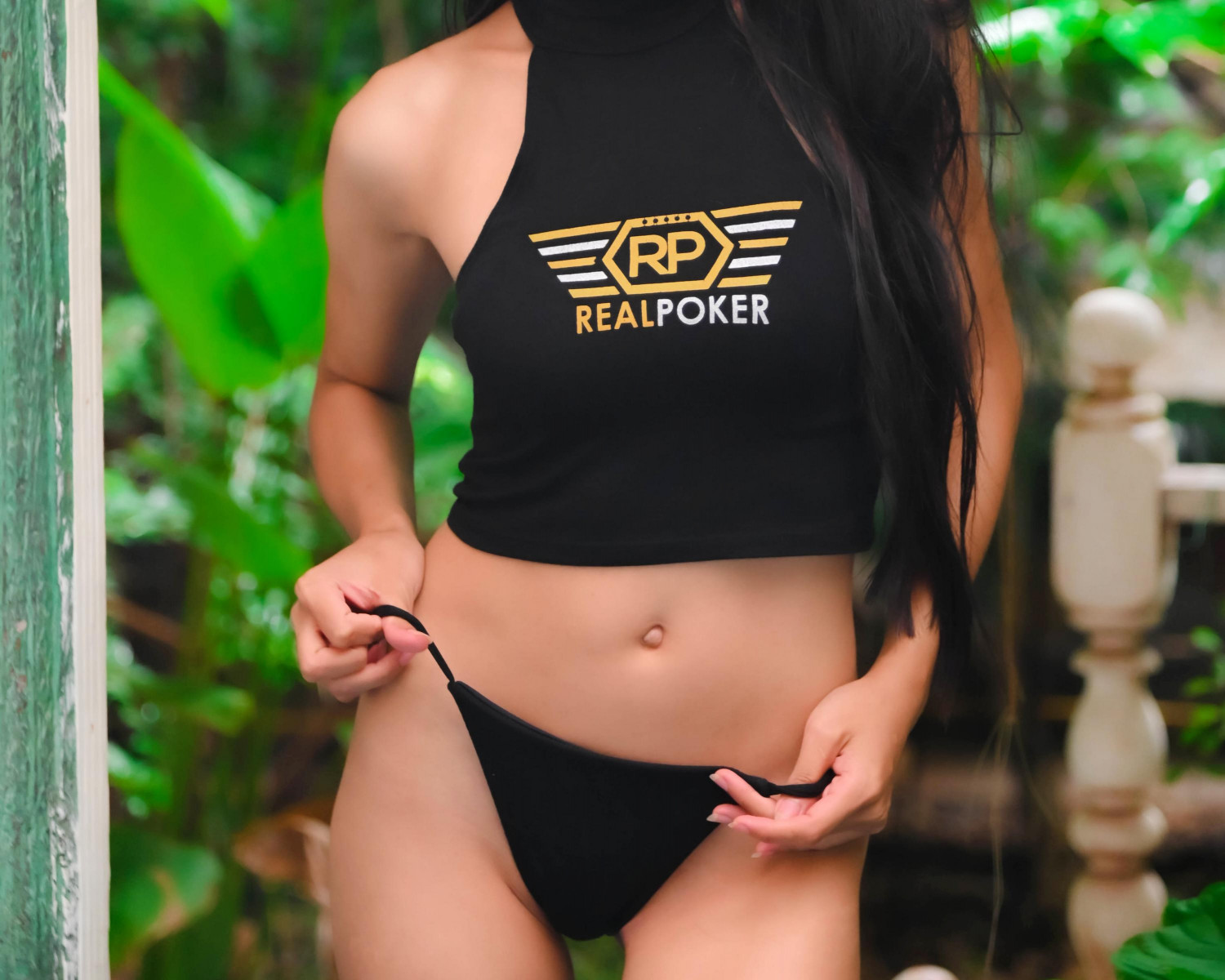 Learn when to quit: this is very important because just as some persons have earned millions through poker, some have become sunk to their necks in debt for the same reason. In poker, this term is referred to as folding, it is when a card player lays the cards in his hands on the table and stop playing the game. It is especially common when playing begin raising the stakes. Part of learning to fold also includes learning which hands warrant folding. When you fold a game you lose any money you may have wagered beforehand.

Practice before wagering: Like always practice makes perfect and it is much easier to handle loss when you have no earnings in the game. Therefore, developing the necessary skills in highly important before setting stakes you have no business doing. Some of the easiest ways to practice include using free online game or training videos, computer software or playing one or two hands with family and friends. 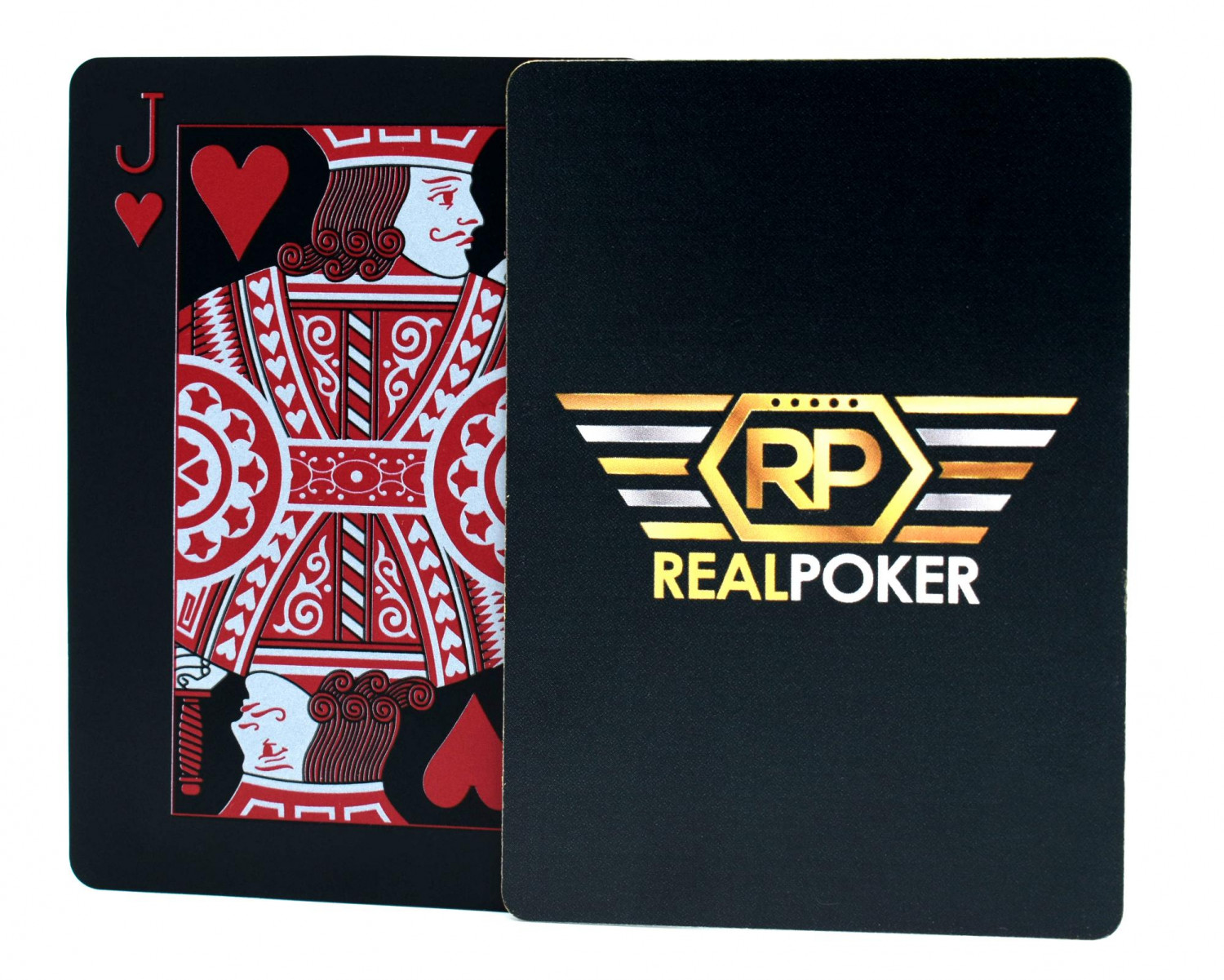 Study the professionals: As professionals have honed their strategy and skills, learning from them is a great way to pick up one or two things about poker. Watch their interaction with other players, body languages and their entire game play strategy.

Bluffing is also a skill: As silly as it sounds, yes, bluffing is a skill and it has become a major part of poker. This is because players tend to use it as a means to make their opponents admit when they have a good or bad hand. It is important to know when to bluff and when to call someone else’s bluff. Good signs of bluffing can be read from a player’s body language however not everyone gives away body language so easily.

Finally, as you become a part of the poker world, it is important not to play when drunk, high, angry or sad. Alcohol or drugs as the case may be generally messes with perception and would inhibit one’s sense or knowledge of the game. The same goes for emotions, as they make one act irrationally sometimes. However, it is important to note that everyone is different, some persons have a great hold and their alcohol and emotions and as such hardly affects their judgement. In all, poker is as profitable as it is dangerous, therefore be certain of what you are getting into before you begin playing. Read up, practice and learn before you play. 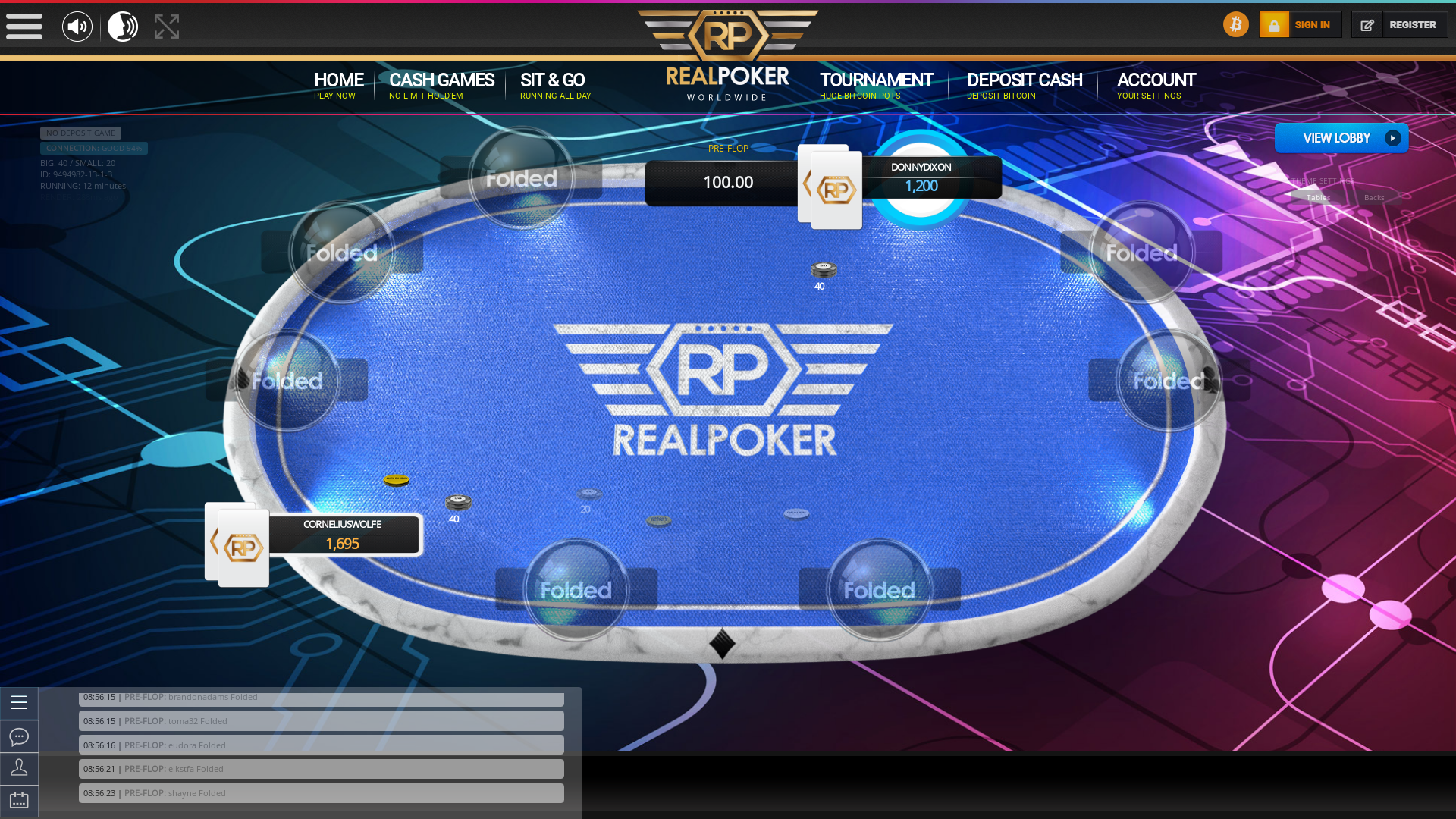 Slovenia BTC Poker from April
24th April 2019 09:36
Online poker match report for Slovenia from Wednesday which saw elkstfa win the prize pot of 12,500.00 rupees on a 10 table just for Slovenia. 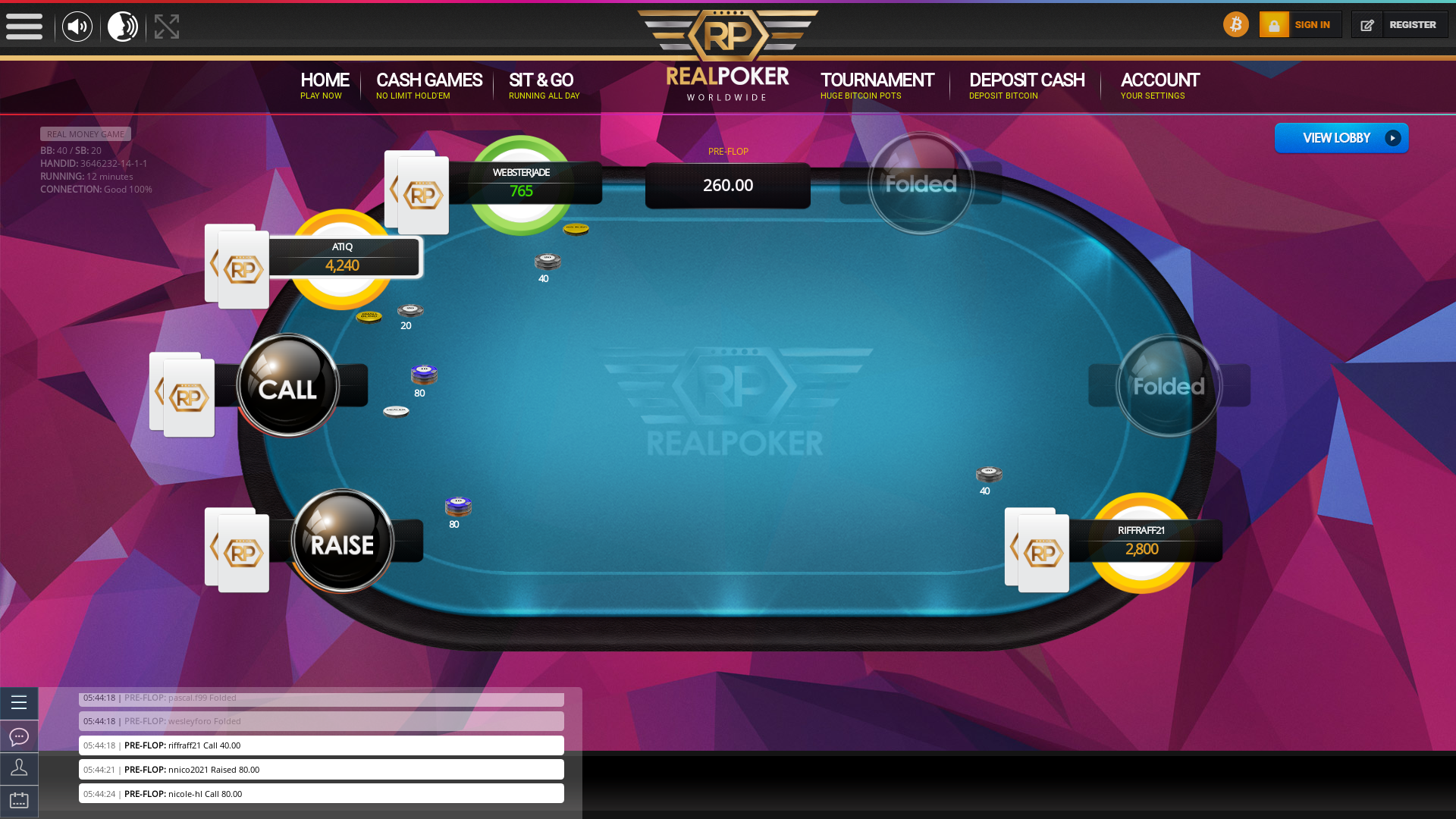 Georgia Casino Bitcoin Poker from 26th February
26th February 2019 06:46
Online poker match report for Georgia from Tuesday which saw wesleyforo take the pot of 750.00 rupees on a 10 table for poker players from Georgia. 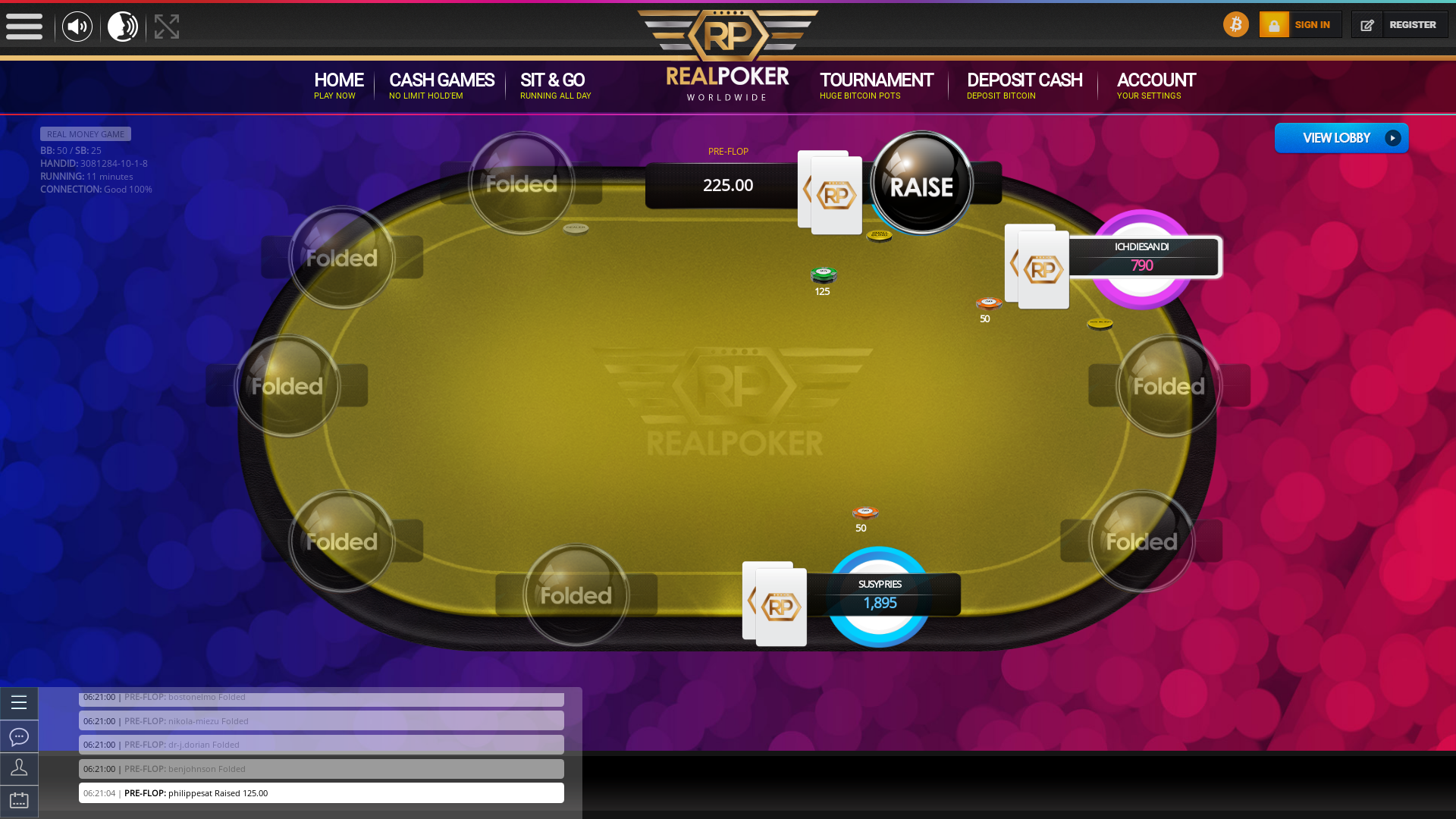