Date Published: 5th April 2020
Author: James Shelton
Since poker is played for money, yes it is gambling, however, those that actually win in poker don't view it as such. This is because poker is mainly a game of skill not luck, although yes, luck is involved in the short term, but in the long term the best players win.

Most people arguments about poker being gambling usually stem from an argument on whether the game is a game of chance or skill. Unfortunately, it is not possible to define a game as either “a game of skill” or “a game of chance”. In any round of poker, the cards are dealt randomly, this is the aspect of poker that is considered as chance. But, the players have to make decisions that can help or hinder them, this is the aspect of skill. 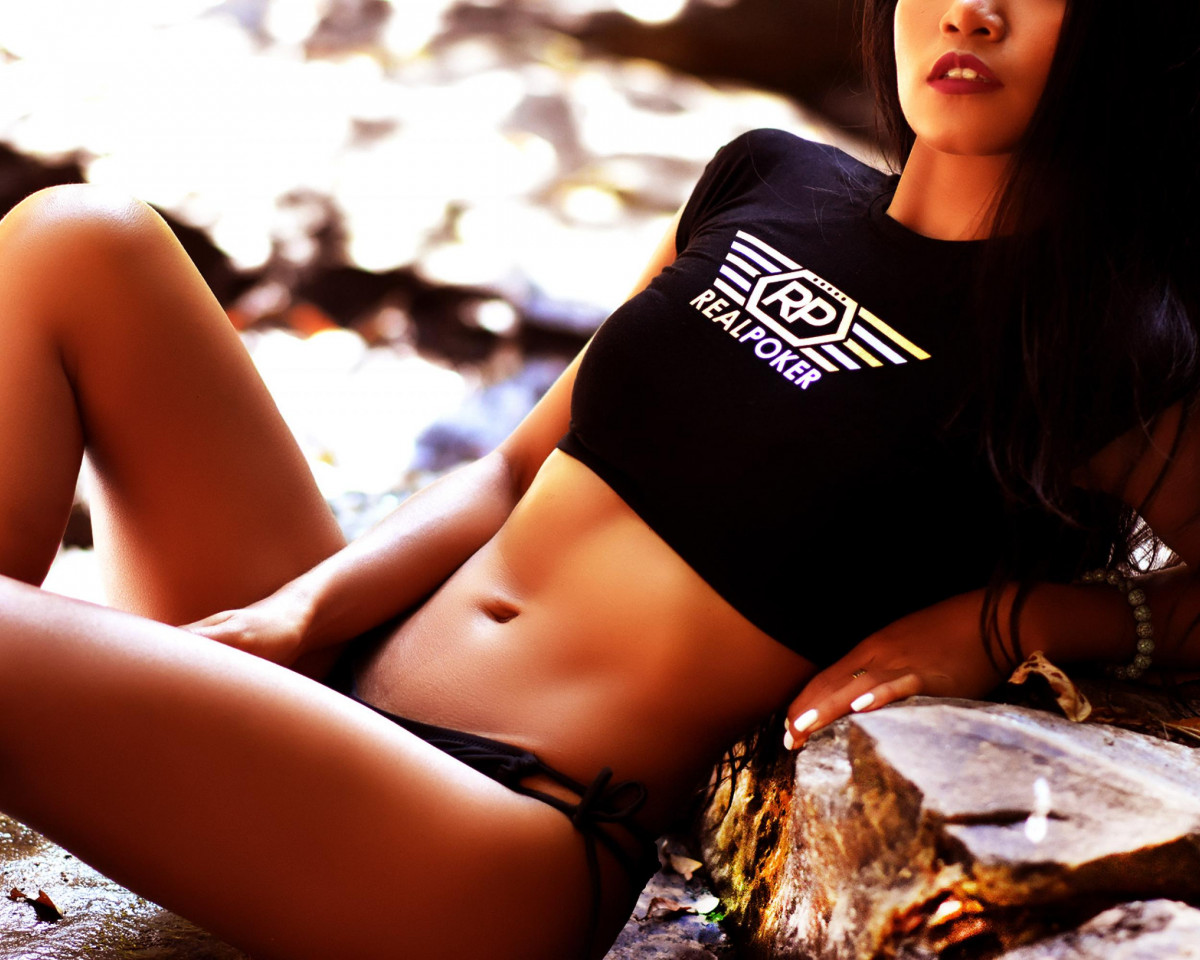 This has been argued all over the world, even in court cases, and people have different opinions on it. As a result, there is no legal consensus as to the game being a game of chance or skill. Most authorities see it as a gambling game, and want it regulated. In places like the USA poker is illegal, certain online gaming websites that offered poker were deleted by the Department of Justice, and those companies’ accounts were deleted as well.

This is the same for all sports really, soccer/football can be used as an example. The game is mainly a game of skill, no one can question that, but the luck element is there. Does the crucial shot bounce off the goalpost rim and into or out of it? Maybe, maybe not. Does the rebound fall to the offensive or defensive player? Does the borderline foul get called? Maybe, maybe not. Does the star player get injured or not? There are tiny pieces of luck involved. In addition, the scale between luck and skill varies from sport to sport. Mind games never really have any luck in them, whilst games like Roulette are all about luck. Where poker sits on the scale are irrelevant, the point is, it is futile to classify a game as either chance or skill because most games are both. Consequently, it somewhat flawed to argue on whether a game is gambling or not based on skill or chance. 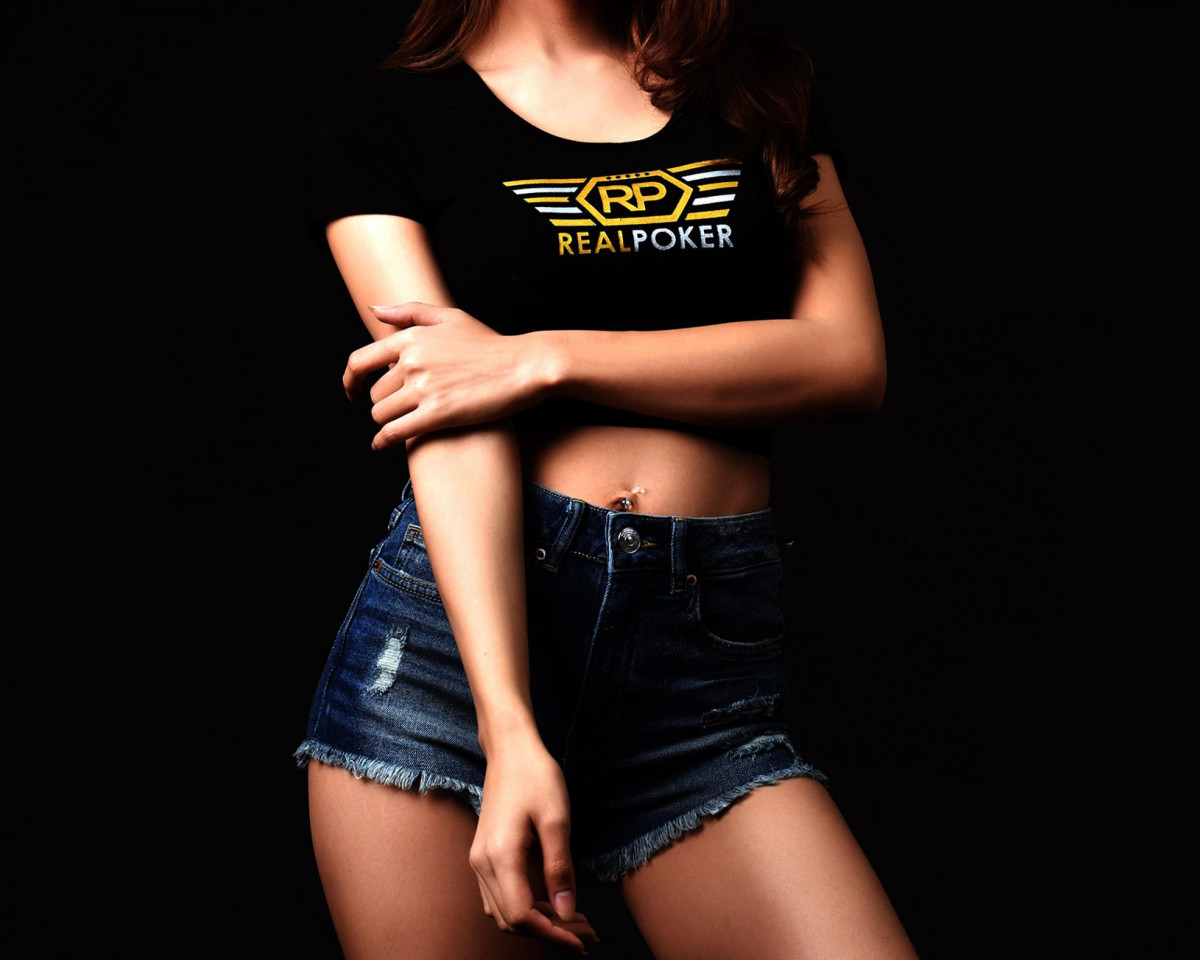 Now that the skill or chance aspect is not being considered, it is time to look at the other factor of poker that makes it gambling. Gambling is defined as “risking money (or other assets) at unfavourable odds. It is particularly associated with activities in which the risk taking becomes exciting. Thus, roulette is gambling, you might win or you might lose, but the odds are favoured towards the casino, and you losing. But investing in a business is not gambling, because the investor is expected to make money. On average, the odds are in favour of the investor, so it's not gambling, it's just an ordinary risk.

Now, what about poker? Most poker players enjoy the thrill and risk of losing/gaining money, but they're not skilled, and are playing for fun, so yes, they're gambling. Professional players, however are not considered gamblers because they have skills and expertise that bends the odds in their favour. The odds are they will win, so such players are not gamblers. But like what was previously said, most poker players don't have such expertise, so it is considered a gambling game. At the end of the day, the authorities classify the game as gambling. 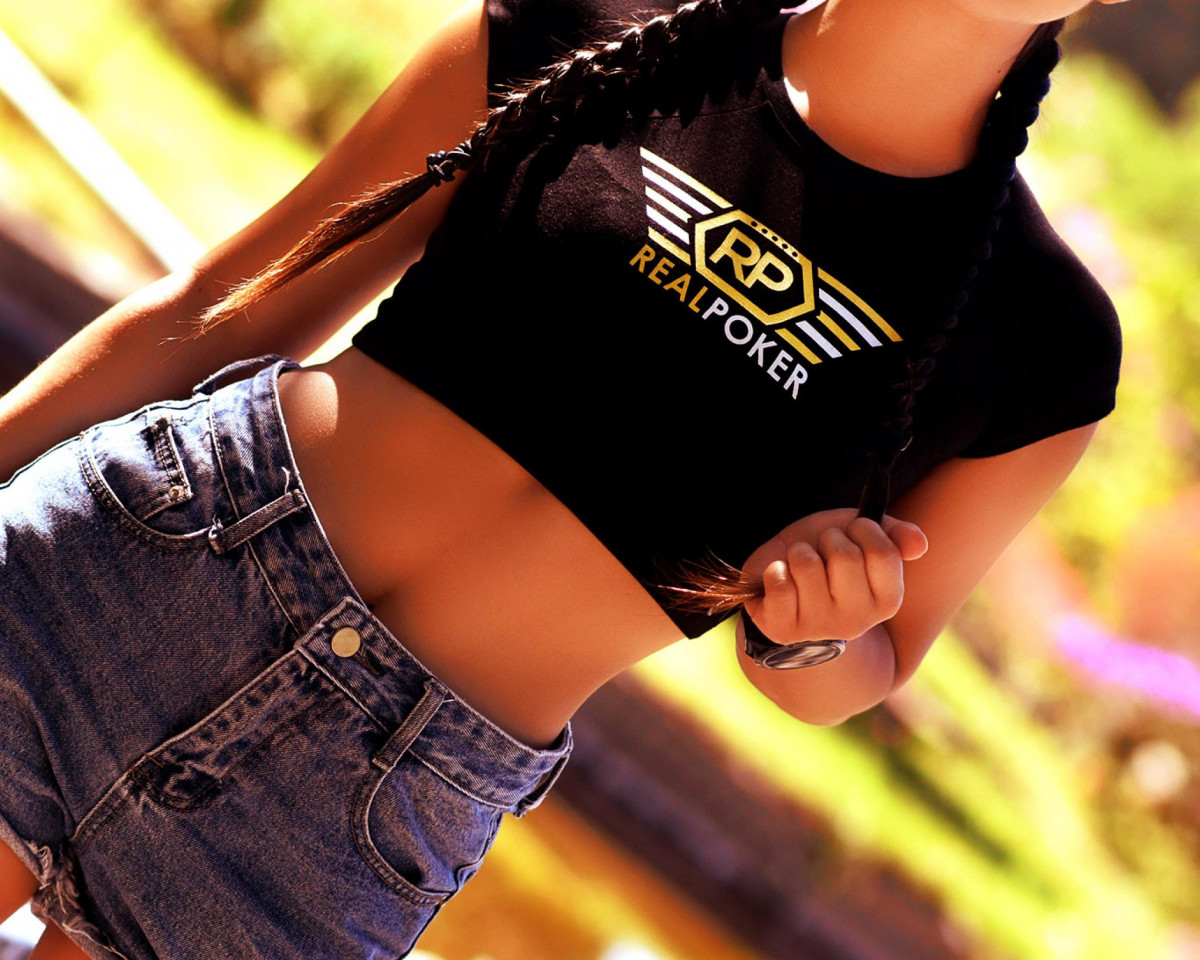 In conclusion, poker is gambling. It is flawed to classify a game as strictly a game of skill or a game of chance because most sports have a combination of both. But, if you were to classify poker, it is mainly a game of skill, although the luck element is there. However, poker is still played for money, so the authorities see it as gambling. This is because most people who play poker have the odds of winning against them, so they're gambling. Professional poker players are not gamblers because they have skill and expertise which gives them an advantage, so the odds are in their favour. But no one is born an expert, to get to the level they're at, they had to gamble first. Hence, poker is a gambling game, it is even illegal in some places such as the USA. 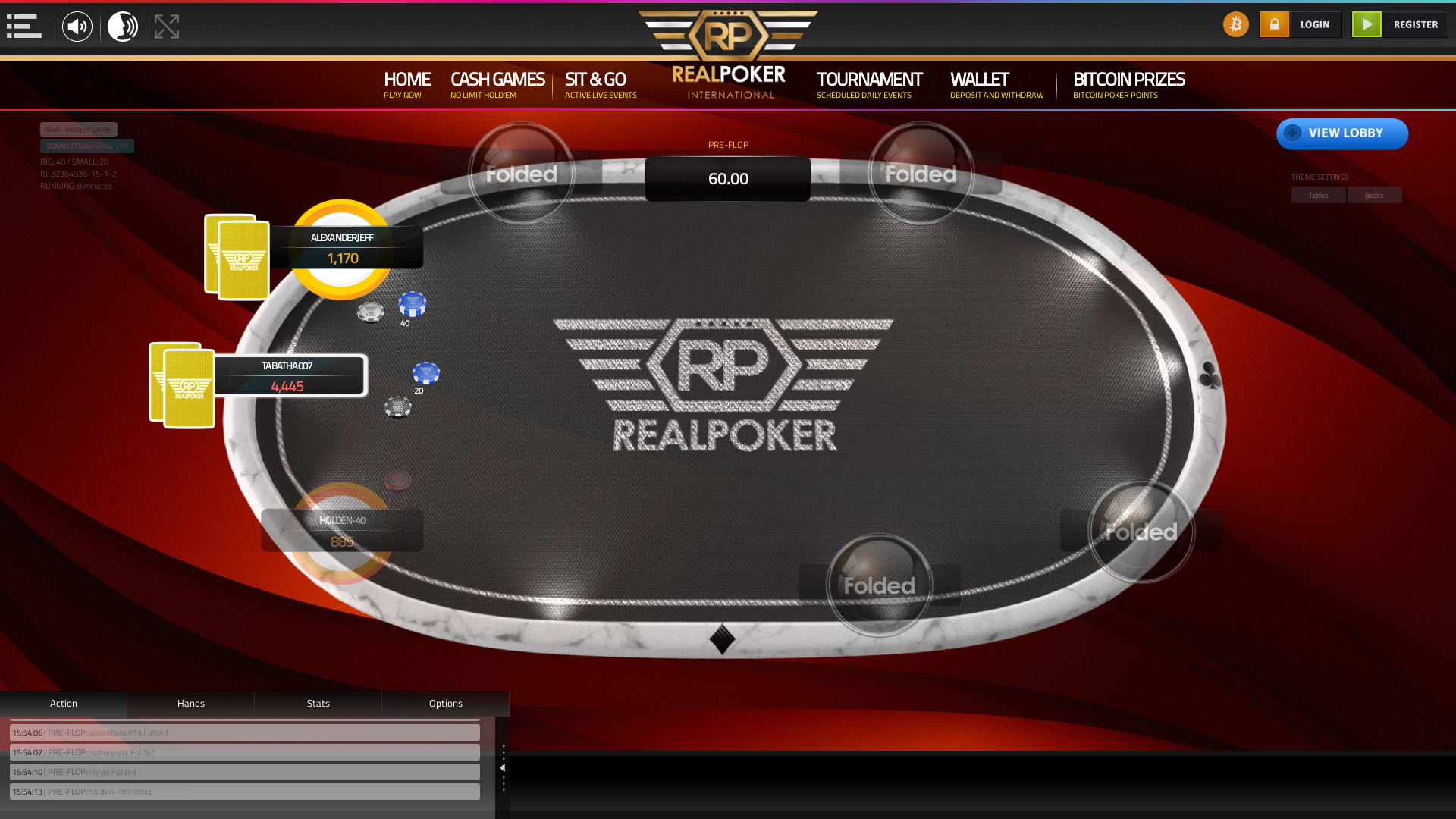 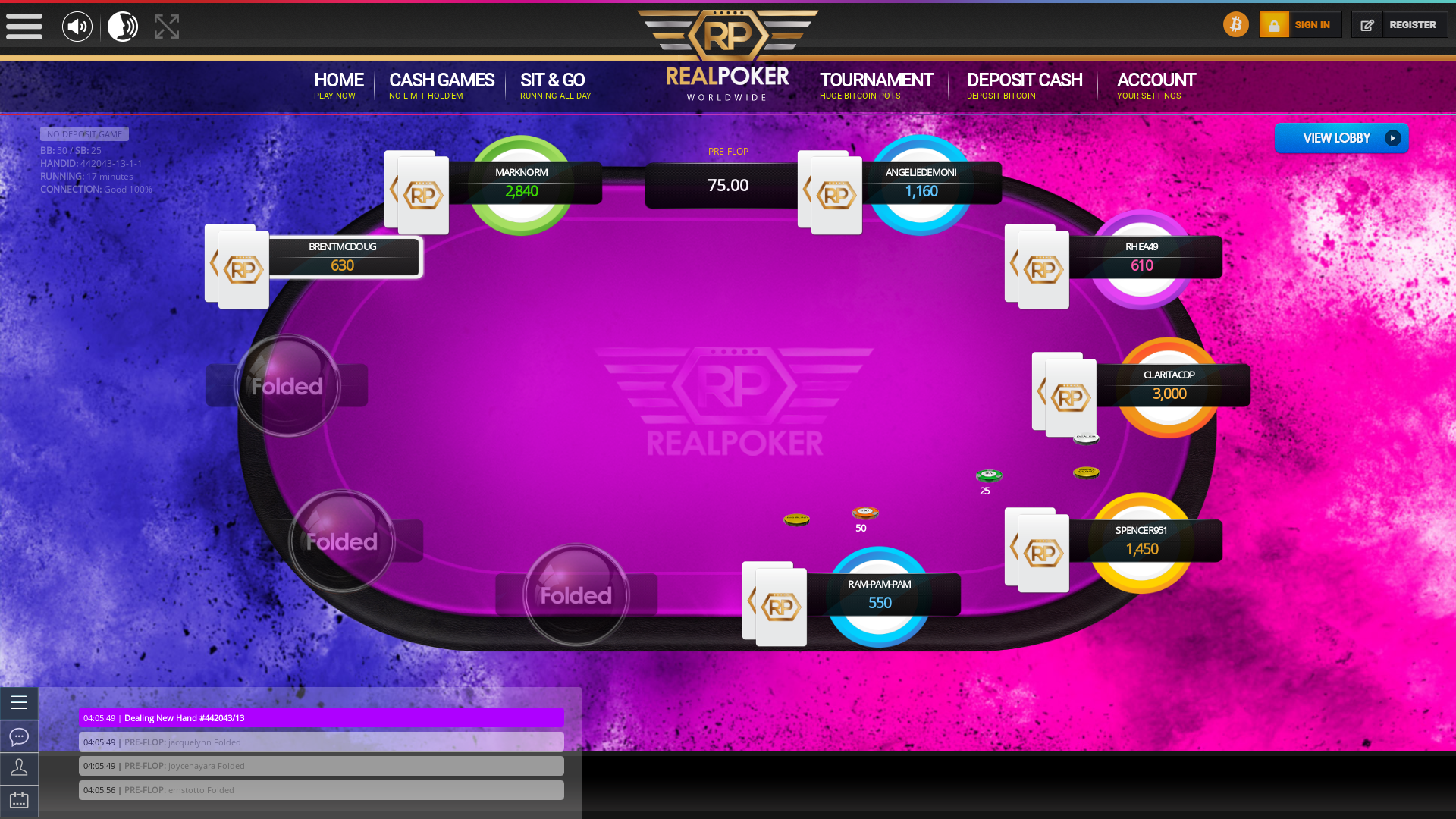 Slovenia Crypto Poker 10 Player
17th January 2019 04:46
Online poker match report for Slovenia from Thursday which saw claritacdp take the pot of 12,500.00 rupees on a 10 table for users of Slovenia.