Keeping a poker face in a poker game

Date Published: 31st March 2020
Author: Kelvin Sherwood
Taking your time to carefully watch and study your opponent is a key strategy in the game, but try blinking often times to prevent gazing at your opponent during game play. Try not to stare too long at your cards as well. The blinking of the eye will have to be intentional so that the eyes don’t suffer dryness which is a result of gazing too long. Try to avoid going extreme so you do not create a wrong impression about being nervous. Paying extreme attention on one thing can trigger distraction and an important play can be missed out in the process.

The jaw region of the face serves as foundation support for the face muscles, so any kind of mouth movement will cause a general change to the rest of the face. Don’t grind the teeth because the jaw will reveal the pressure the teeth are experiencing when grinding the teeth which will give-out clues to the opponent. Ensure you minimize your eye movements because excessive eyebrow being raised can give away your reaction to the opponent at game play. 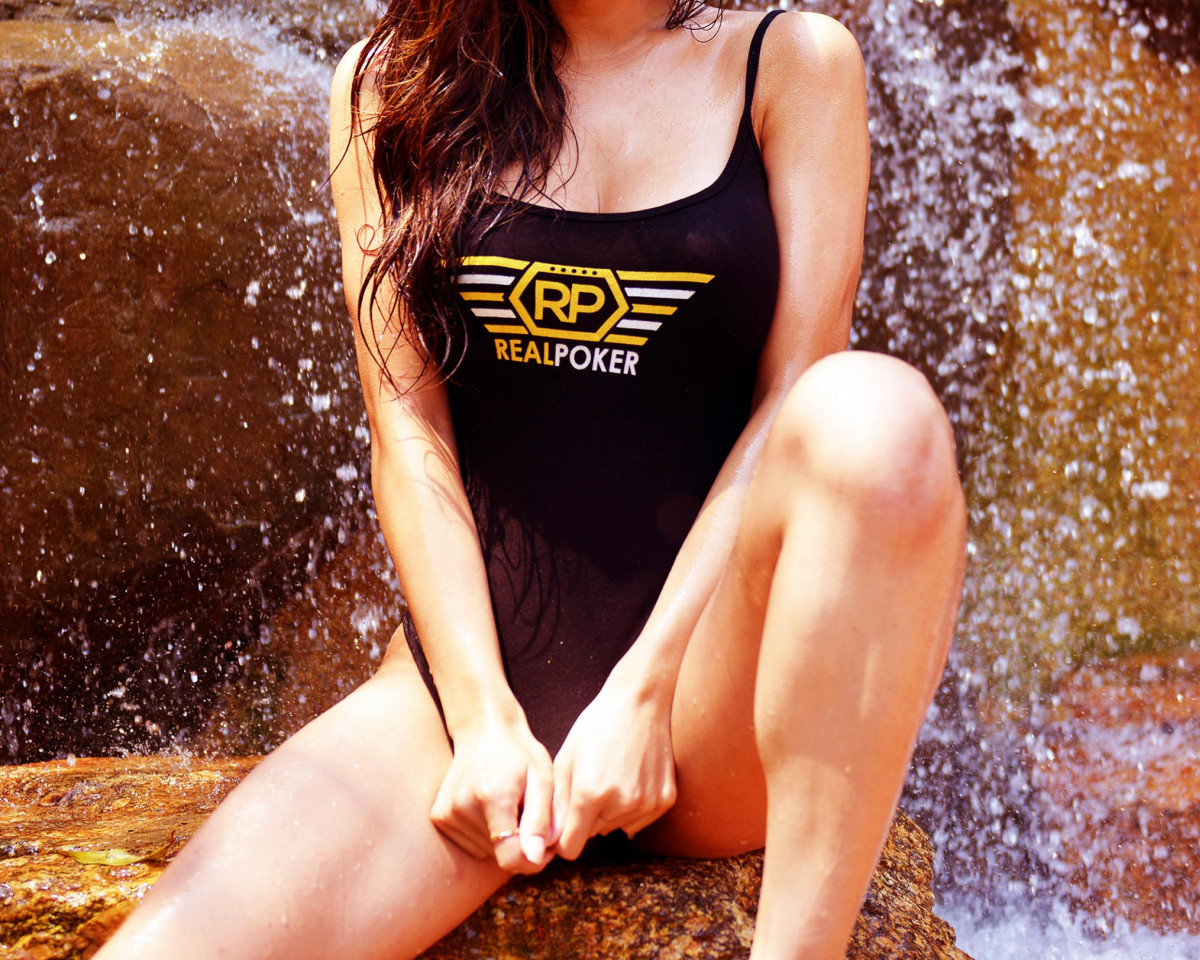 You can put on sunglasses to conceal where you are looking and for self-protection so you don’t have to worry about giving anything away with the eyes during poker game. Maintaining the body posture and placing it under a calm state is a critical key as well, this can be achieved by taking a deep breath. Arching the back and then letting it settle into the normal upright state is also vital as these can help ease away the tension around the limb region.

Ensure you’re not exhibiting any of these tics:cracking of the knuckles, chewing and biting the finger nails, finger tapping, etc. These happen to be clues to your opponent as well. Speak with an even and balanced tone because the voice can reveal emotions which can serve as a clue for the opponent at a poker game play. 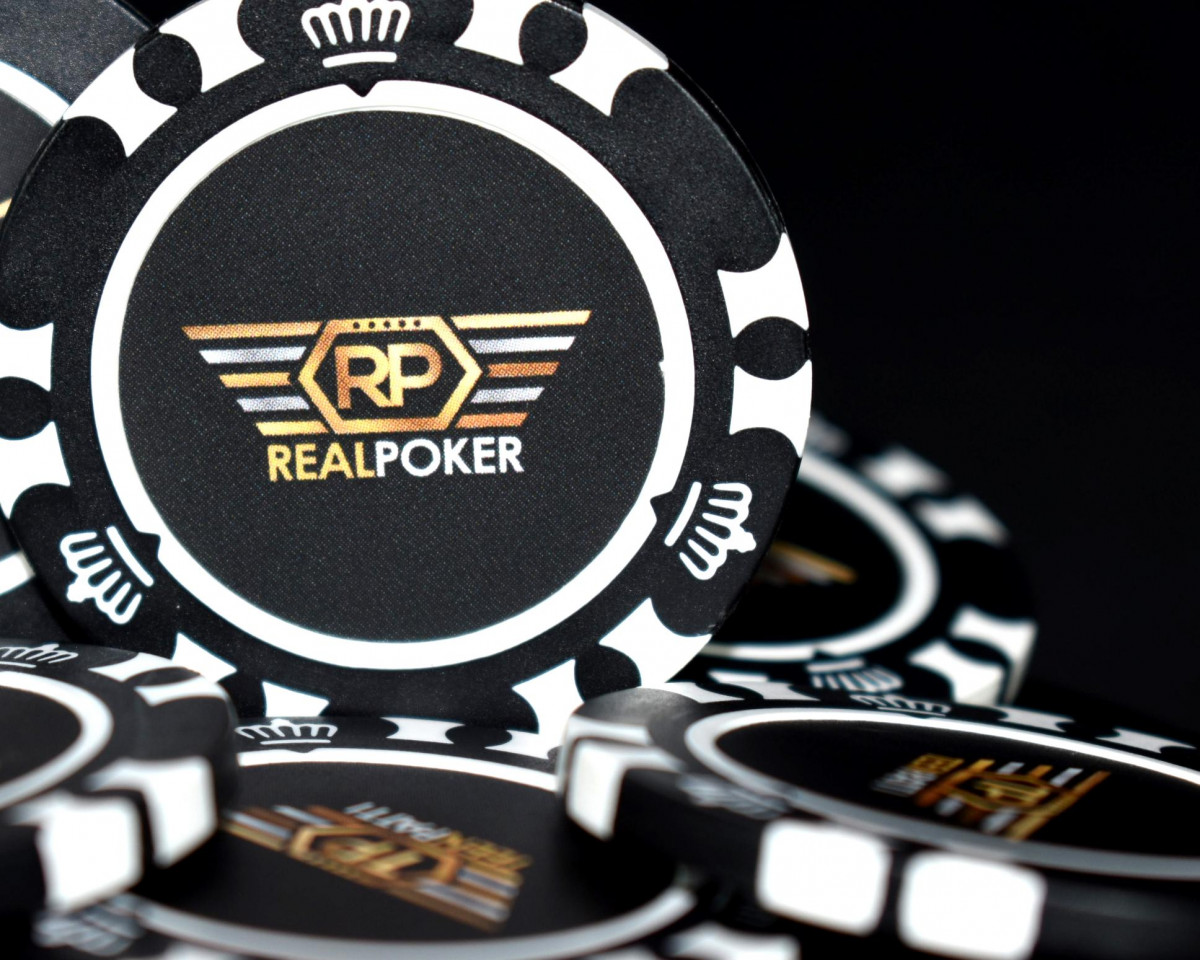 Just a slight alteration in the voice or the utterance suddenly hitting higher or lower pitch than the normal regular pitch level can be an easy tell to the opponent. Try to take clean water which should clear the throat or take a full breath before speaking so that there is plenty of air in the lungs. Always try as much as possible to stick to the facts of what’s happening by trying to avoid excessive words while communicating to the opponent at a poker game.

Avoid rushing while speaking, but speak calmly to avoid stuttering which can imply nervousness or not being sure. Try to be brief when speaking, speak with grace but speak straight to the point because this Is an ideal way to talk when the condition is intense. One word and very short sentence speech should be used very often because such replies are acceptable, even at major games in poker. 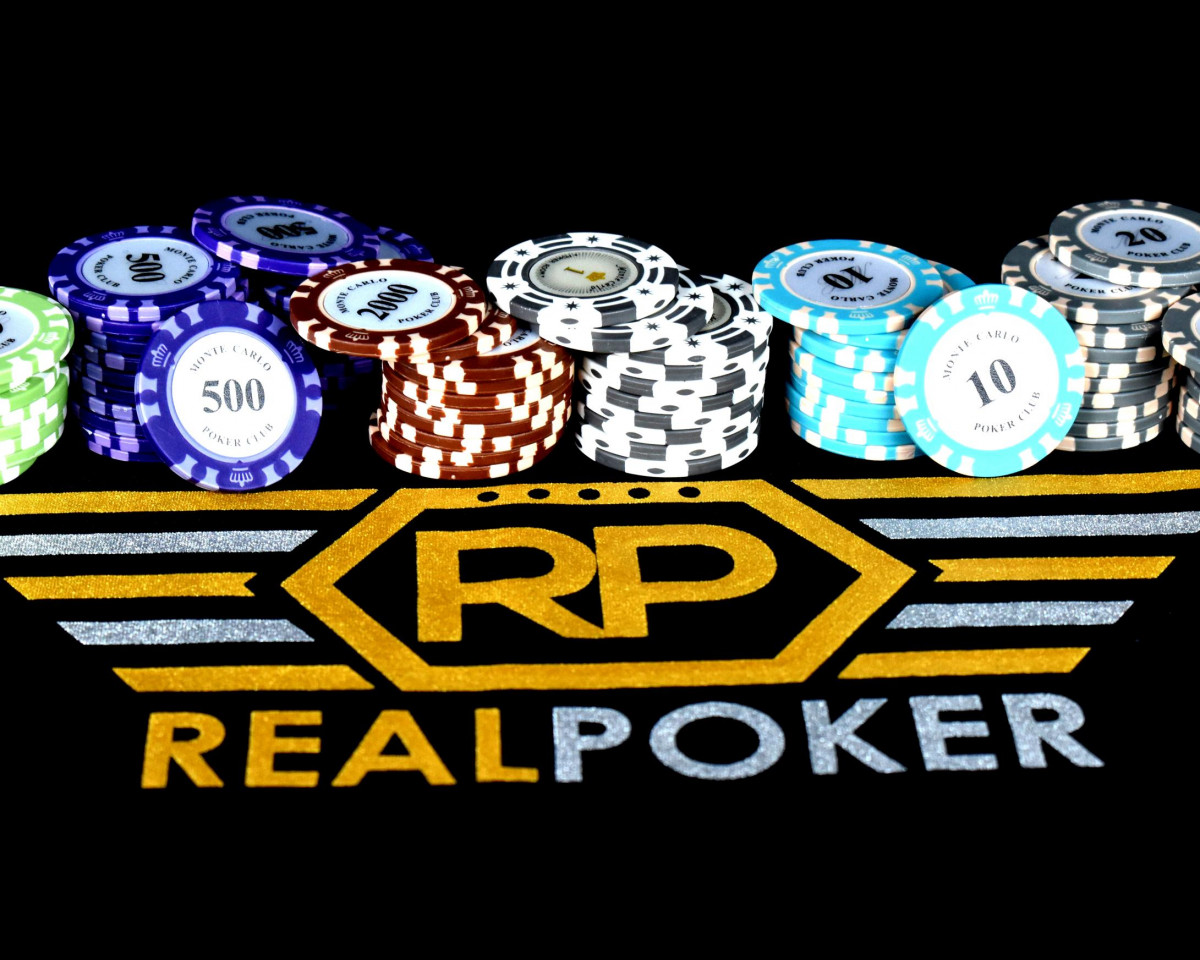 There's need to pay more attention on the game rather than establishing lengthy interactions with the opponents. Shaking the head in respect to a particular response is a better alternative at a point where speaking will expose the emotions. When being in a position to reply a question being asked by the dealer or opponent, it’s acceptable and wise to answer with a short reply by shaking the head.

Trying to reply without speaking a word can also help to conceal the emotion in the voice and still get achievable communication, using body language to convey the answer. Alternatively, put in your mouth a bubble gum to chew or get energy bars which can be placed at the side of the table as these can help in refraining you from speaking much.

This can also help the mind to think productively before conversations starts flowing with the opponent during game play. Speaking less also helps you in maintaining balance from speaking in excitement or disappointment thereby refraining the opponent from picking up some clues during conversation in the game.

Try as much as possible to render the opponent confused by talking constantly which can also be a tool of advantage during game play as this can be completely counter-intuitive. Instead of choosing to be silent which can send a wrong signal to your opponent. In summary, when these rules are effectively observed, invisibility will be achieved and success will be your reward against the opponent in the poker game. 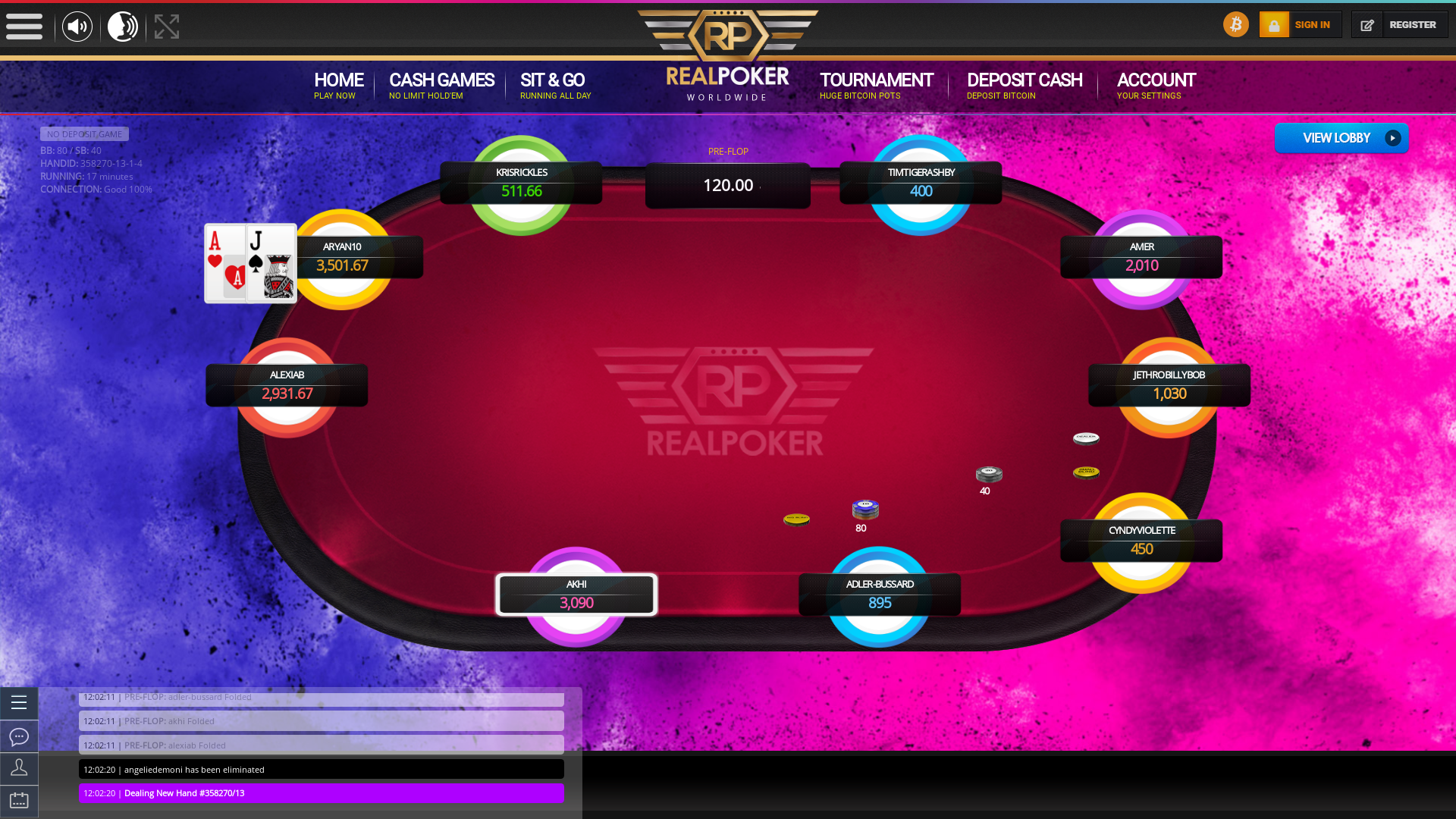 Valencia Ethereum Poker 10 Player
16th January 2019 12:27
Report on the sit and go table for Valencia from Wednesday 16th January which saw cyndyviolette take the prize of 1,250.00 rupees on this 10 table. 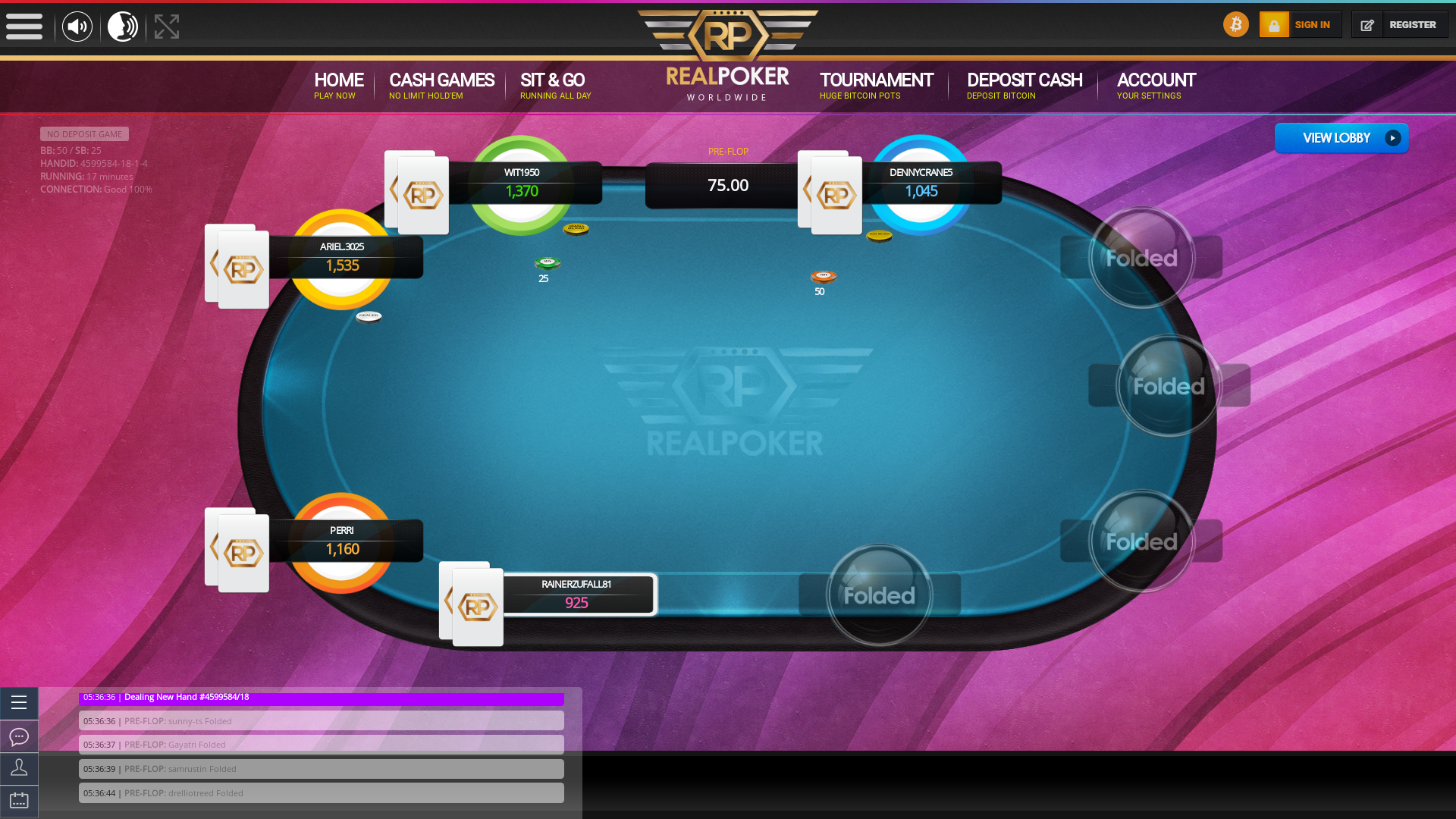 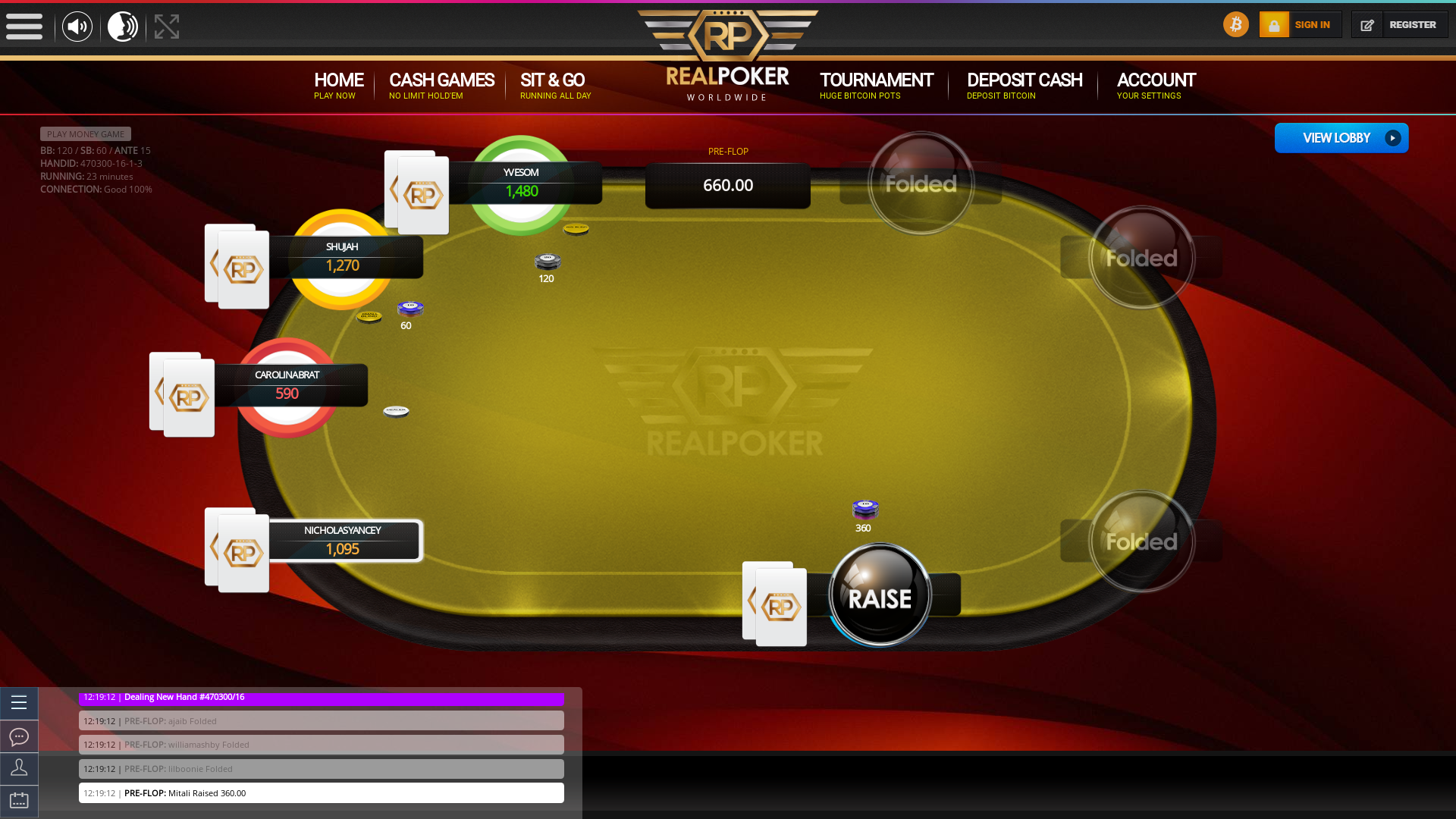 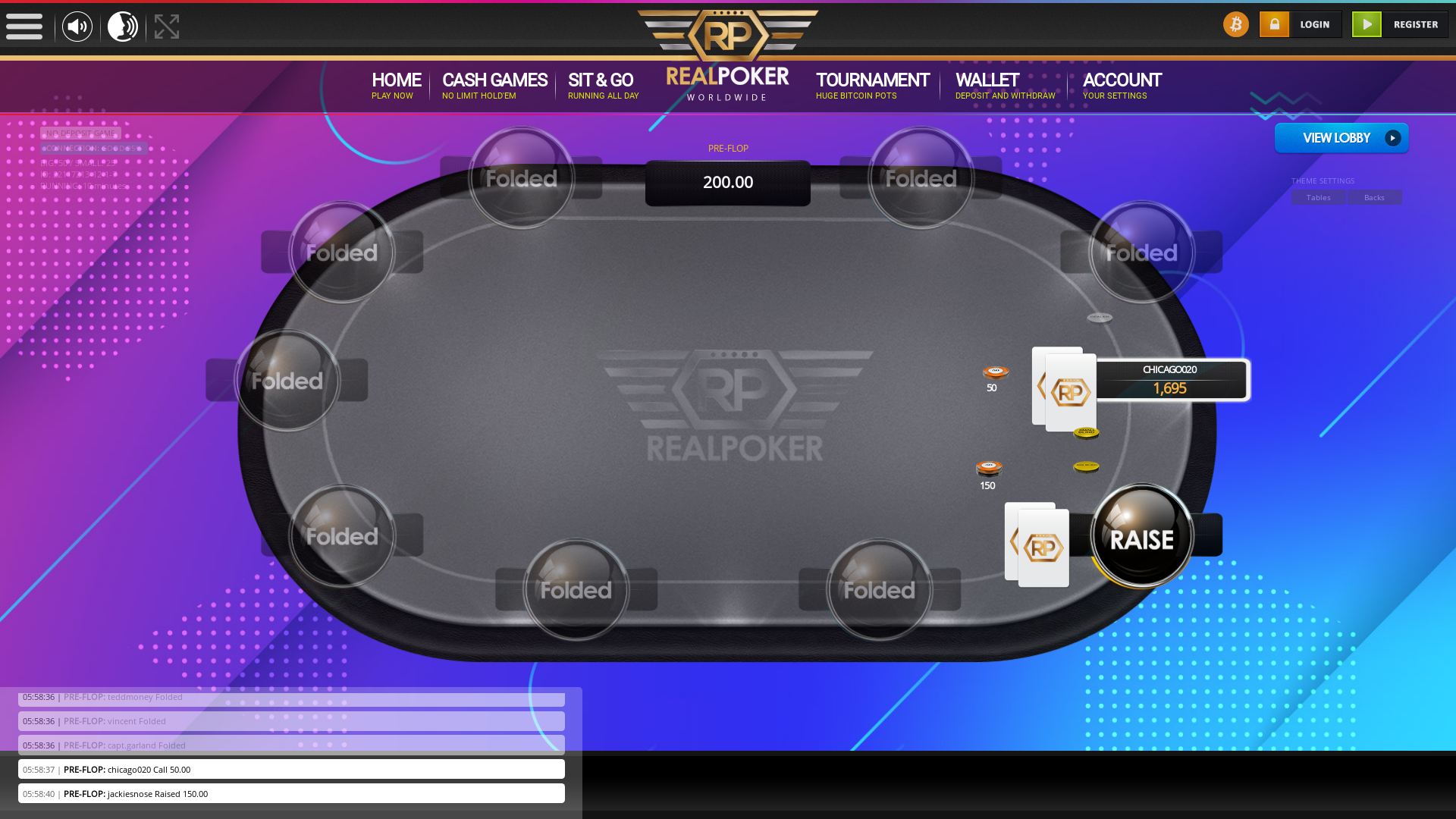 Casino Bitcoin Poker from 20th August
20th August 2019 06:26
Round up report for the sit and go 10 player challenge from Tuesday 20th August which saw jackiesnose win the prize pot of 250.00.