Learning how to play poker

Date Published: 10th October 2020
Author: Floyd Erik
Poker is interesting and if you want to pass time, the game requires great skill and you can play professionally too. Basically, it is not easy to master but takes time and effort. Defining poker isn't hard, this is a game mostly used in gambling where players make bets against each other. It can be played in online casinos, physical casinos or on tables anywhere. The first thing to know about poker is how to play hands, and this is when players form sets of cards to play on and they have ranks. These ranks are put together and the opponents are compared against each other on a scale. Some people refer to it as a game of luck where decisions are made to cater for wins that may be gotten hence requires you to take time. 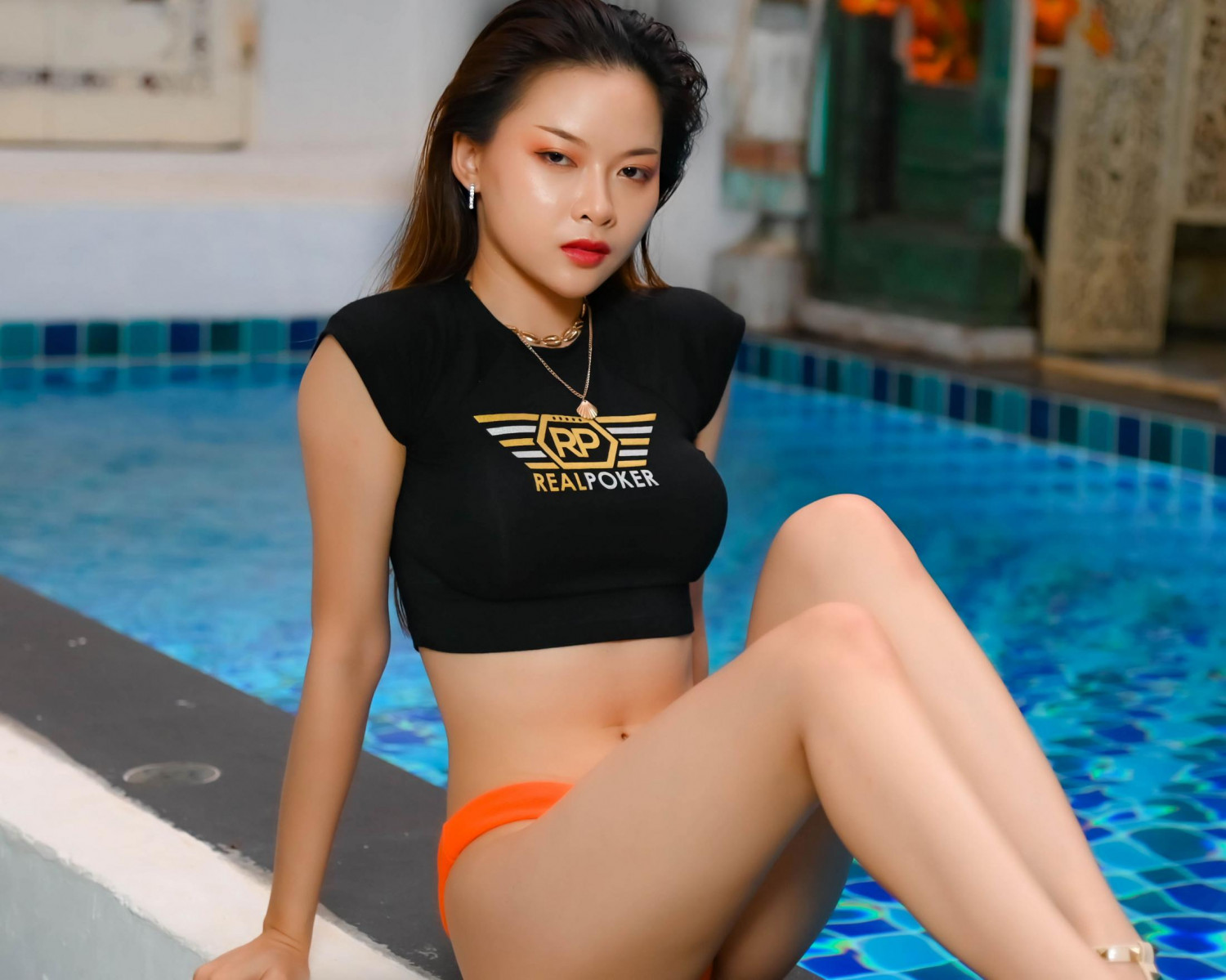 While poker is played in many forms, a player who understands the values of the hands and principles of the game can easily win in poker. A poker hand consists of five cards which are ranked from the highest to the lowest. It is important to remember that the game is a tricky one and better played if one has experience or has a coach nearby. People find difficulty to play and win but the first way to win is to choose an opening hand which can make you earn some money. It is important to know when to bet and this will help if you want to win in a simple game. Ranking of proper hands is based on calculations, the less likely a player is getting a certain hand, the higher it ranks giving a better chance to win.

What people find hard to do is mastering the chips used to play. A game which consists of seven or more players requires two hundred chips. There are three different chips used to play poker, they are : the white chip which is the lowest-valued chip and is worth whatever the minimum bet is, a red chip that is worth five whites and a blue chip. The blue is worth up-to 25 white chips or five red chips. In the game, one player should be put as the banker whose job is to keep records of cash paid by the players to participate. There are forms of poker which exist, and they are known as stud and draw poker. Draw poker is common as all cards are dealt facing down while in stud, some cards are dealt with facing up. 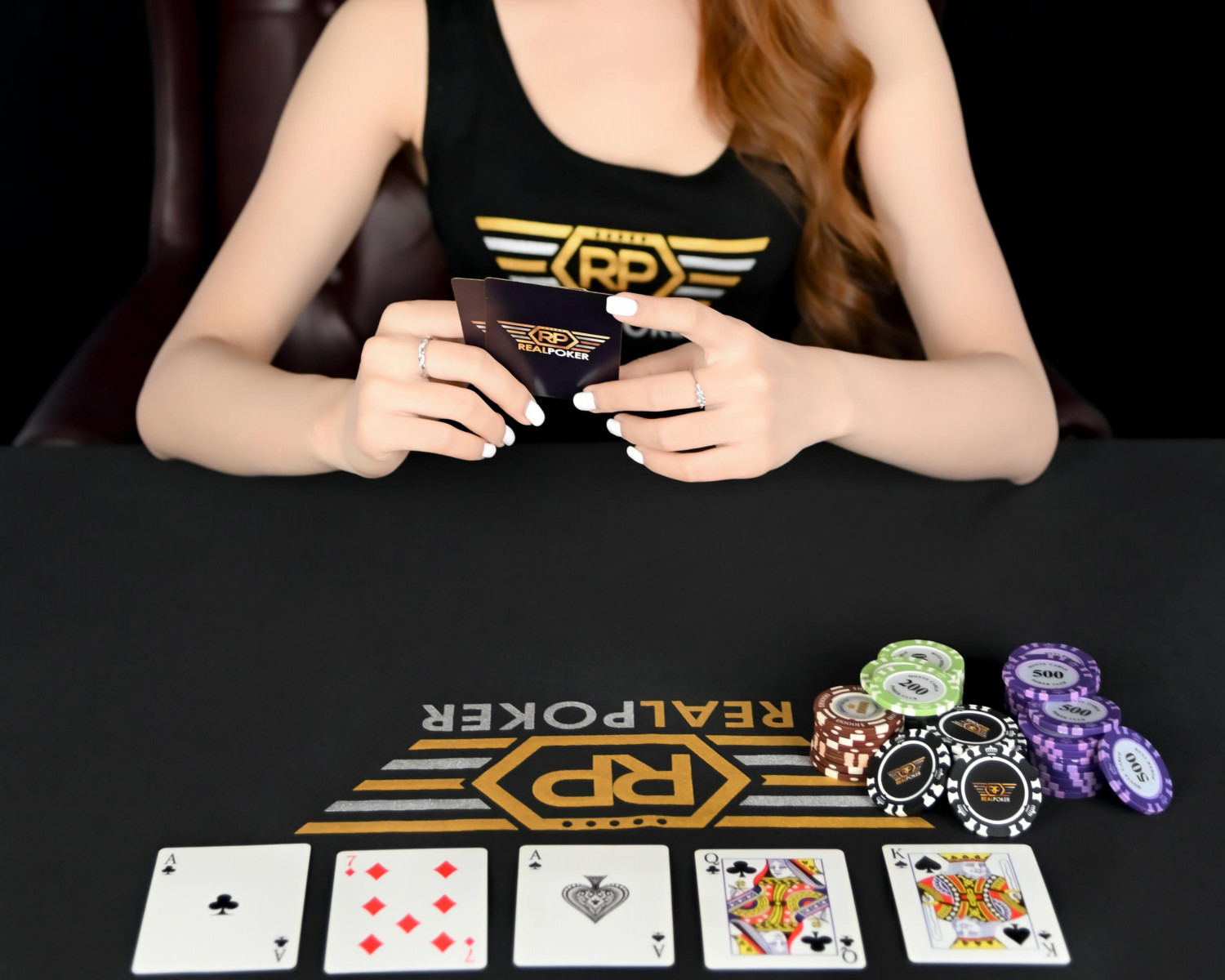 The general trick in learning is reading the opponents physique and mindset while focusing on your cards looking at the risks and potential wins. Striking when the other players least expects is good and keeps you steady and ready for the game. When playing, it's not advisable to be aggressive but act smart and cunning Instead. Being on budget is something people forget because spending too much is not right. Poker is a game of risks but when the risk is too high, it's advisable not to continue.

The game is definitely the best game to play and can help you earn good money. All you have to do is keep playing and never giving up hence sharpening your craft. It becomes easier, better and more profitable as time goes by, so go on and play like you will never play again and own the game. 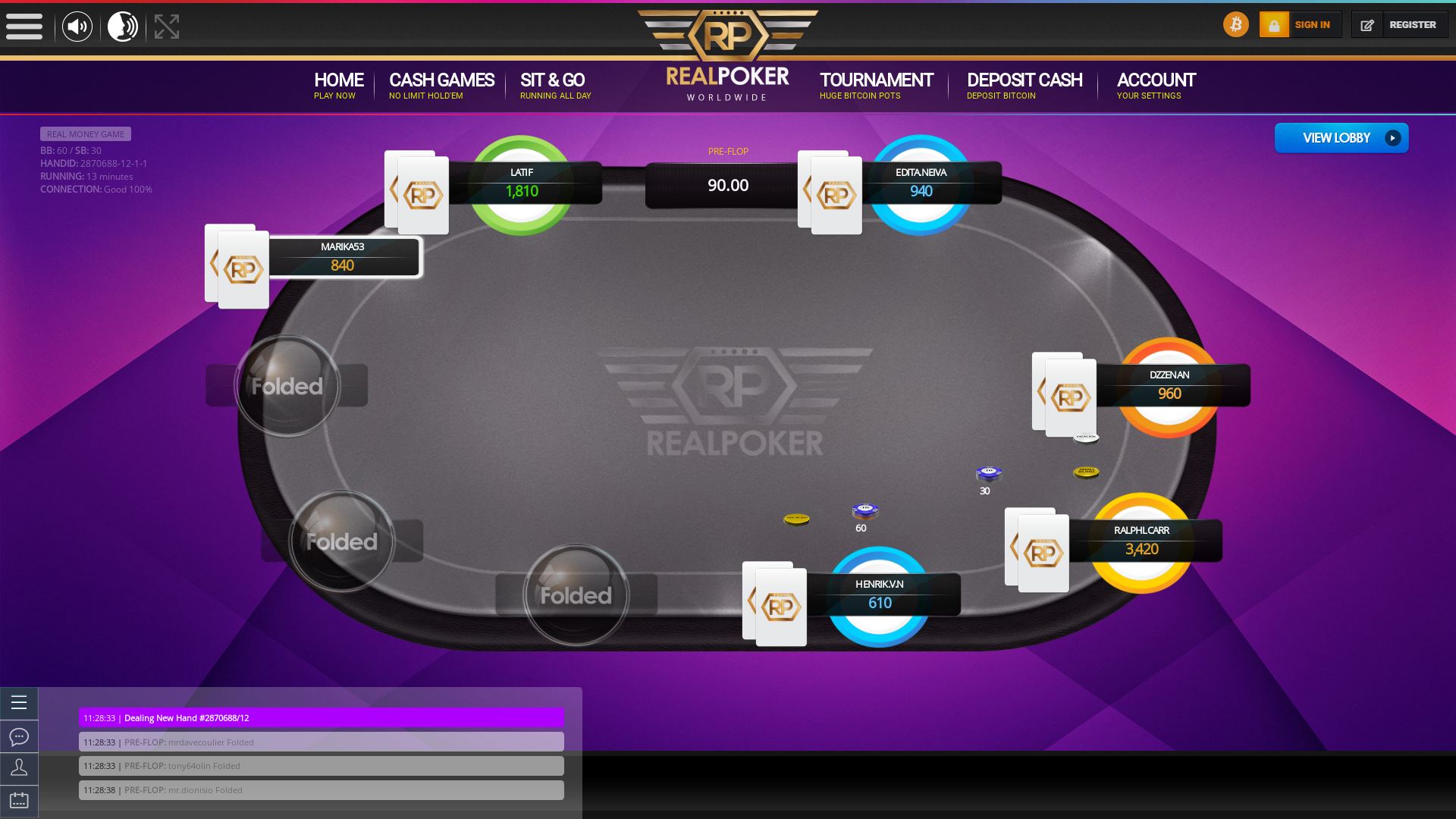 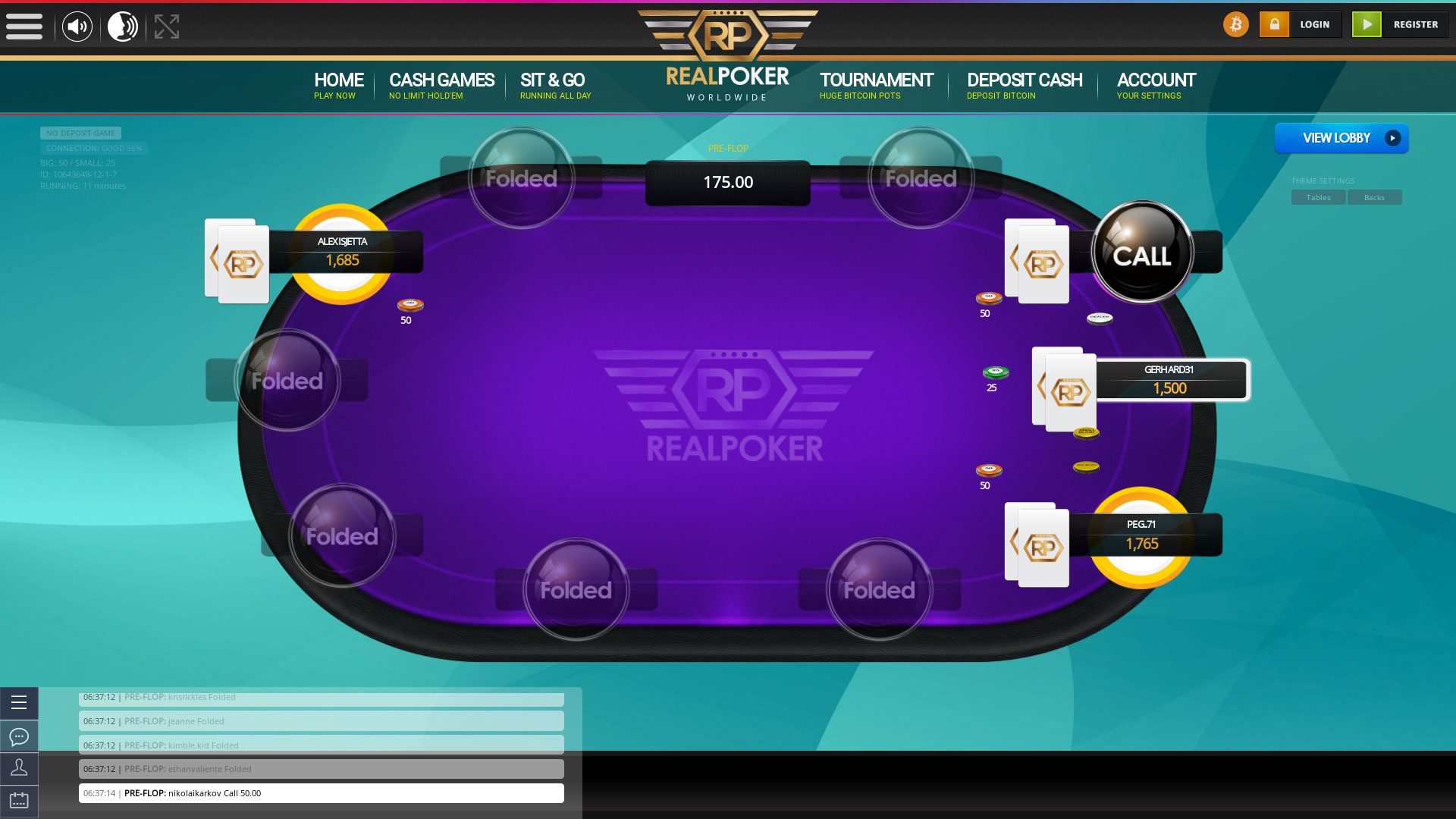 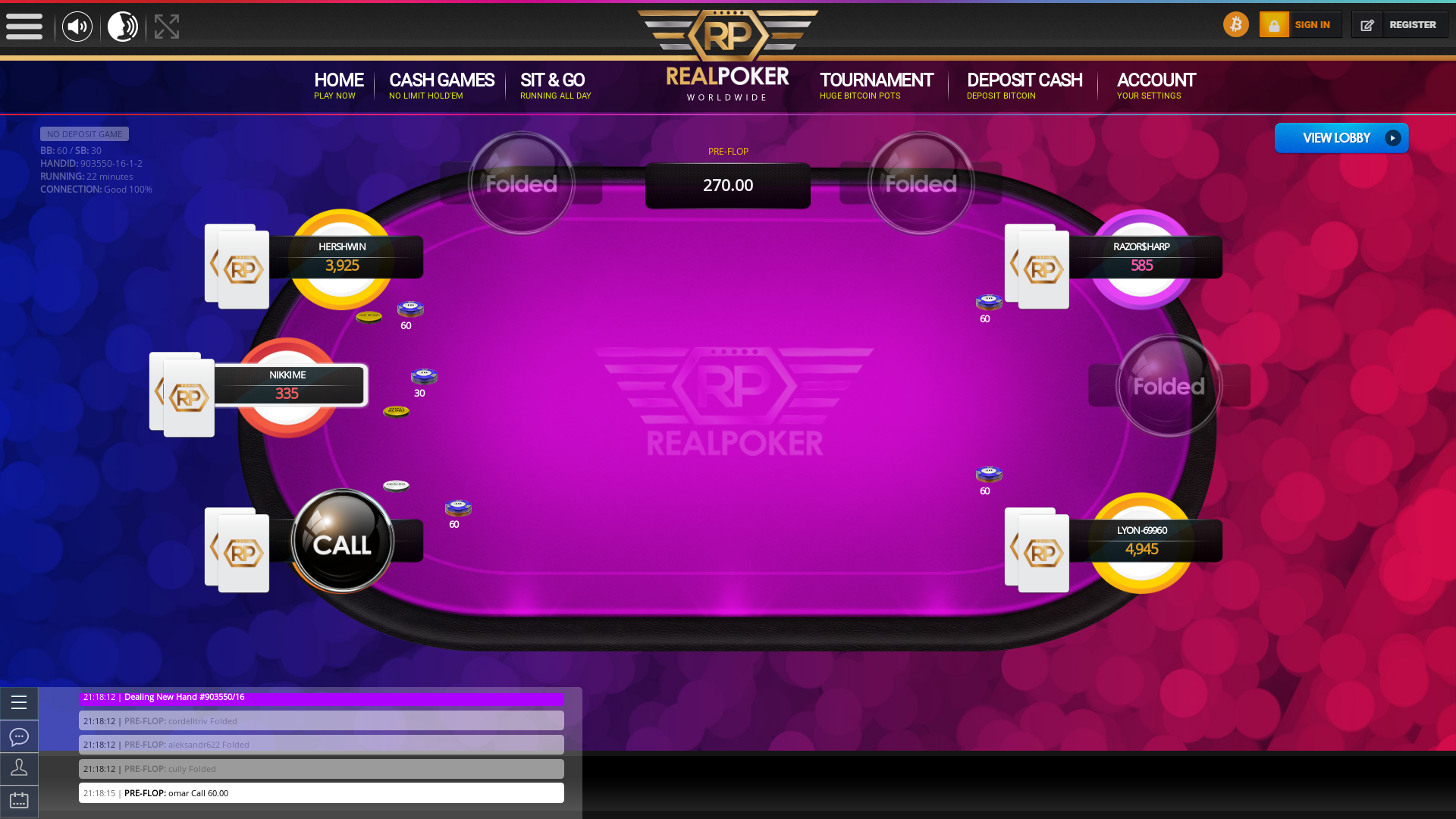 England BTC Poker from January
22nd January 2019 22:14
Report on the sit and go table for England from Tuesday 22nd January which saw cordelltriv take the winning prize money of 12,500.00 rupees on this 10 table. 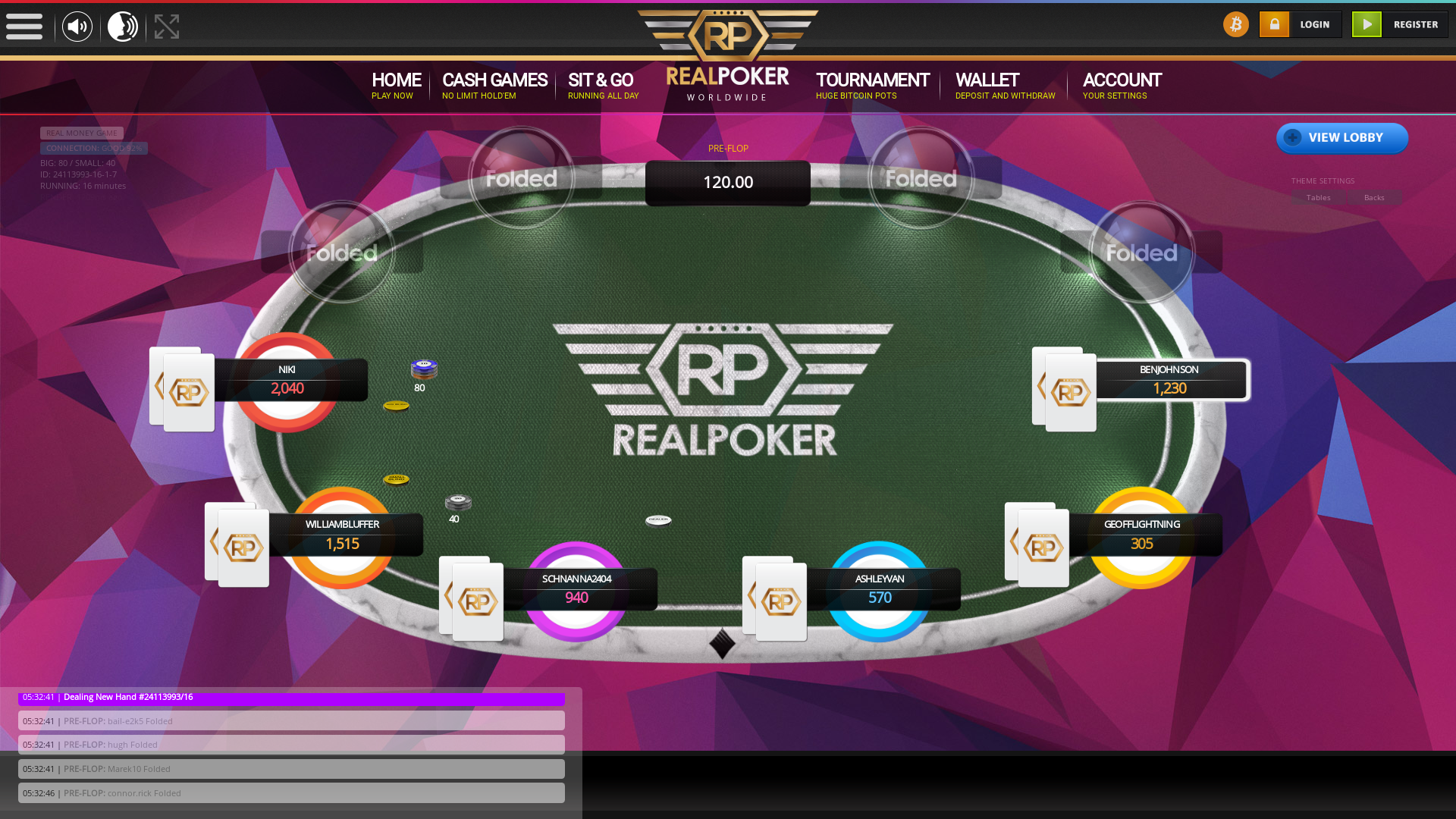