Date Published: 16th May 2020
Author: Linwood William
Poker has attracted people around the world, who have found it interesting to play and invest in it. It has evolved from the casinos and bar games, to large online matches. The most important thing on the player's side is always their worth. Value is an essential part in poker games and sites, it distinguishes who will play at that website. Players who have joined the online poker rooms to entertain themselves are the people who have raised the standards of poker. Currently, the online poker tournaments has contributed about 30000USD to the economy. The value of players in the online poker rooms depends on several factors during the matches. 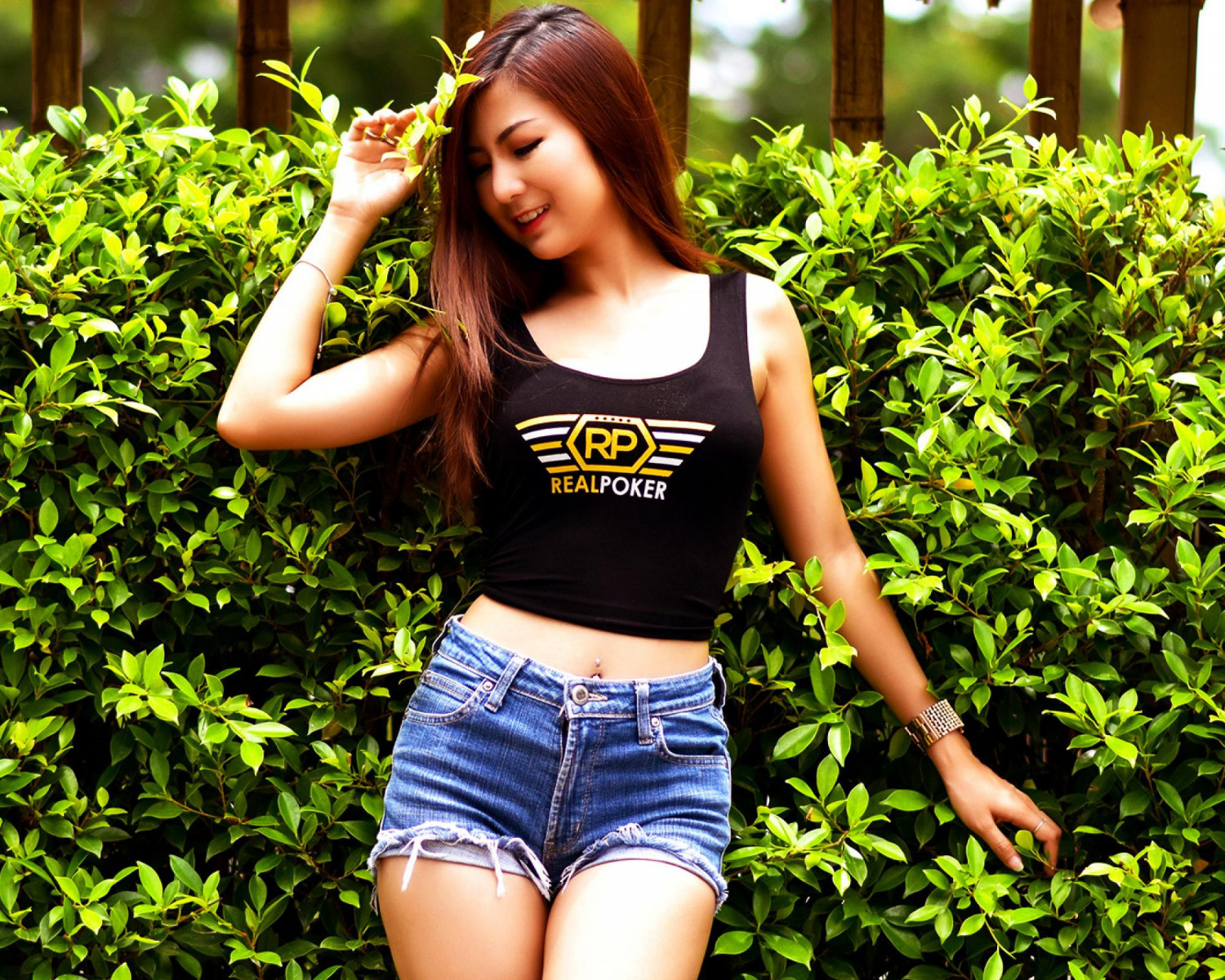 Rake the amount that goes to the poker rooms or sites is a nice method to determine the values of players. The amount you pay per player to participate in an online poker game will determine the value each player will get. Poker rooms may take a small share from the pool of cash collected about 5% of the total amount. The online poker rooms may decide to take the rake from the player's contribution directly. If you contributed a huge amount then your value will be actually high compared to the player who contributed small amount of cash. The players value will be determined after the Rake and the overall contribution made by the player on the poker room. 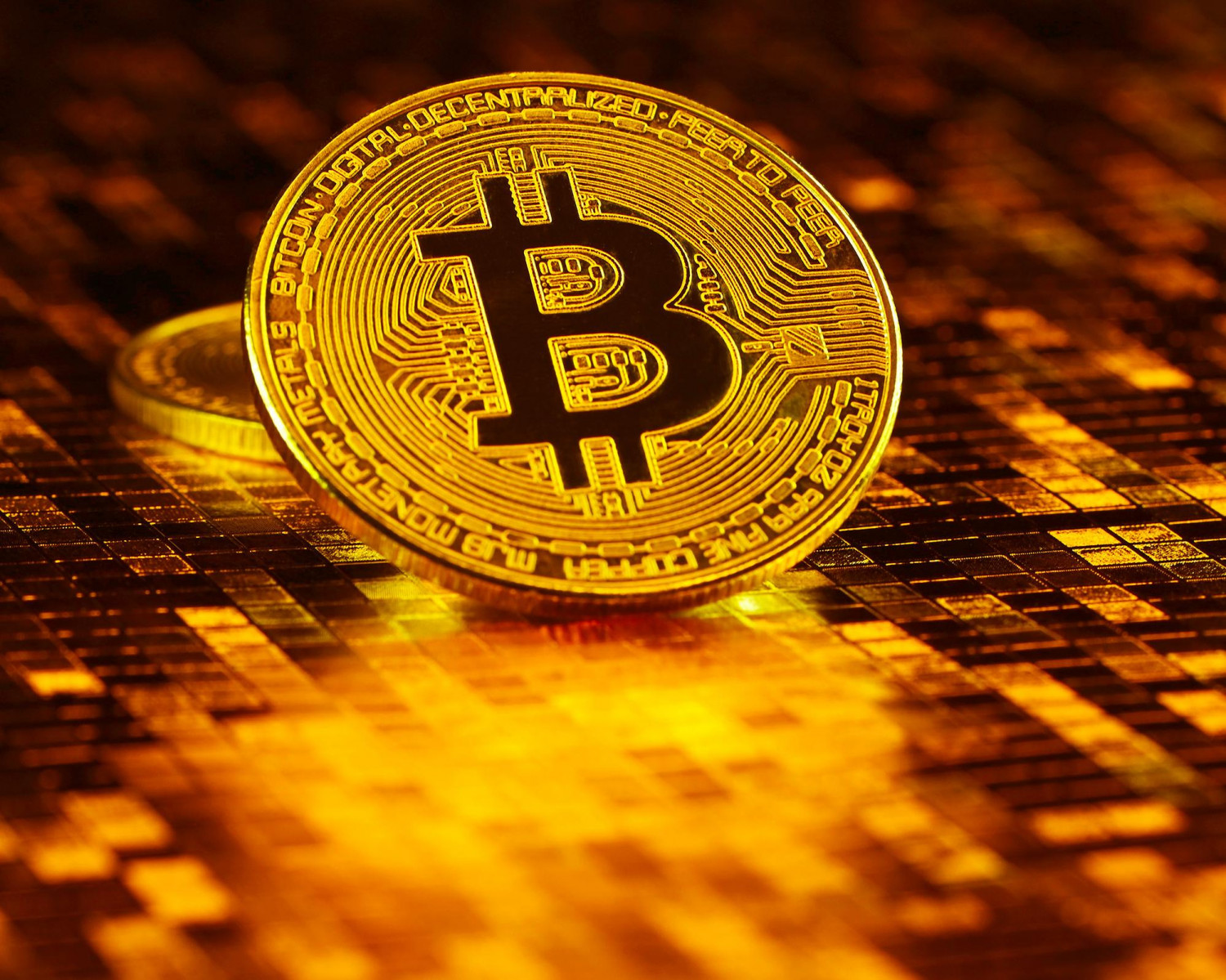 Hands or hours played is another method to determine your value as a poker player. The online poker rooms allow new players to join the game or tournament after kicking off. Players who started the game will always have more value than the new players. The new players will pay an extra fee that could be higher than the other players. But that doesn't affect the value they will get, the value will be mostly decided by the number of hours you play. If the poker site decides to award every player 10% per half an hour, then new players will collect less cash. For you to increase your value as a player you need to sacrifice more time in the poker rooms. 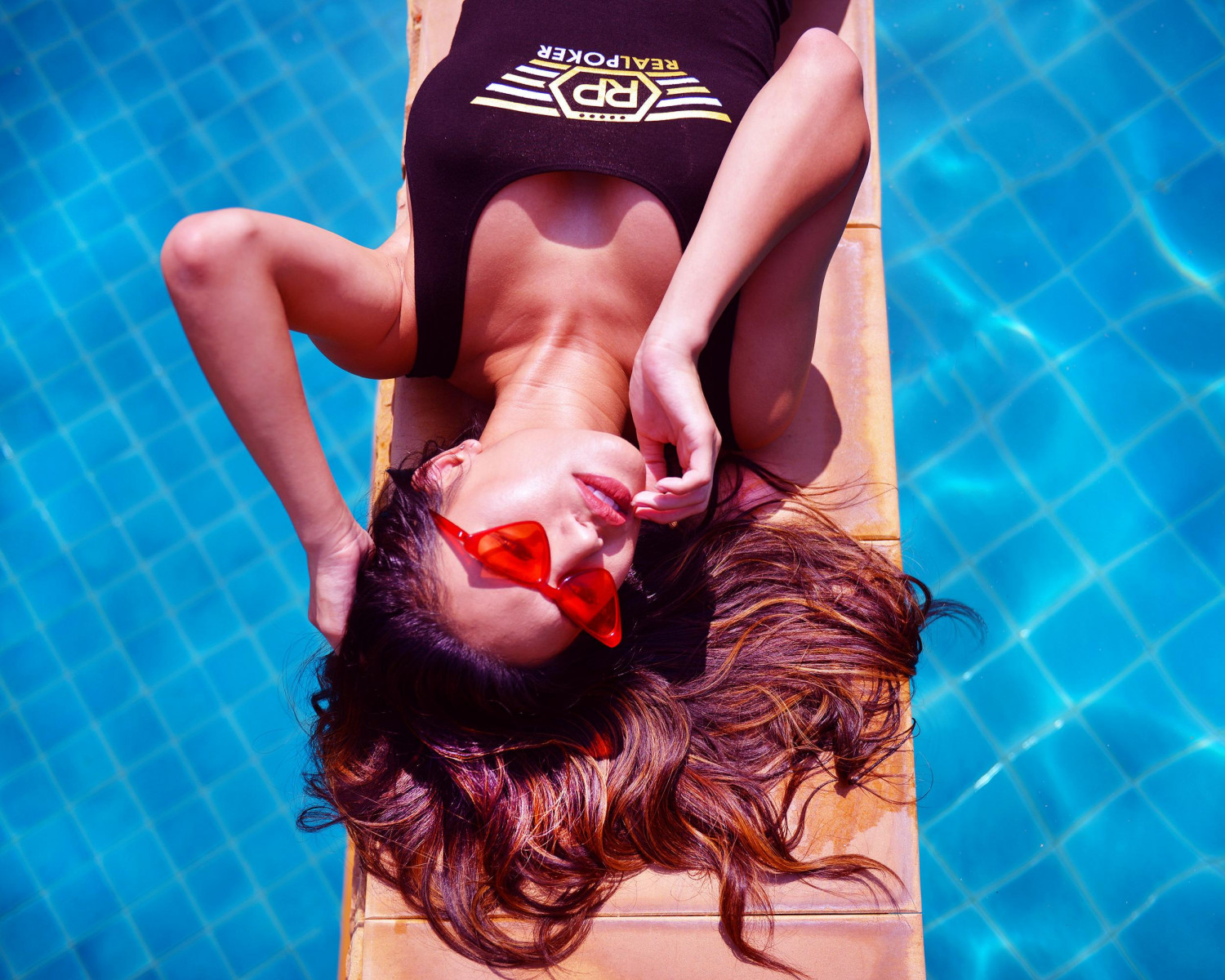 Player value is the cash that a poker player actually get after the match. The money distributed to the players is the main determinant to know your value. This is because the rake and hours paid contribute a small fraction of your value. Poker rooms have different rules depending on how the money will be delivered to each player after the match. Some decide to contribute in form of percentages with the winner taking a large share. The best way to determine your value is when the poker room decides to give you all the cash contributed. Your value will be 10 times more than what you used to sing in for the game and this is the most used method to decide poker players value.

Online poker rooms matches involves more than two players for it to be a success. Players play a big role in determining other players value during a poker tournament. To increase the value of other players in a poker game, you can choose to be fun. This will keep you and other players to play for long hours earning more on the poker site. But if you wish to decrease the players value of your opponents you can choose to be rude. This will make some players to leave the match and you would have decreased their value.

Increasing your value in poker rooms will depend on how you choose to play. You may choose to play the tournaments within short periods. Then you will play many games earning more money increasing your value. But if you decide to play slowly, you will benefit less and losing more. It has also been proven to be a nice action if you chat with your opponents this may increase your value. You will always have players who want to play with you anytime you join the online poker rooms or sites. The best thing to always do no matter how the games are you should never cheat to increase your value.

How much you spend on the tournament or an online game is not all that counts. The player value in a poker game is mostly on how much did you invest to the poker room or sites. 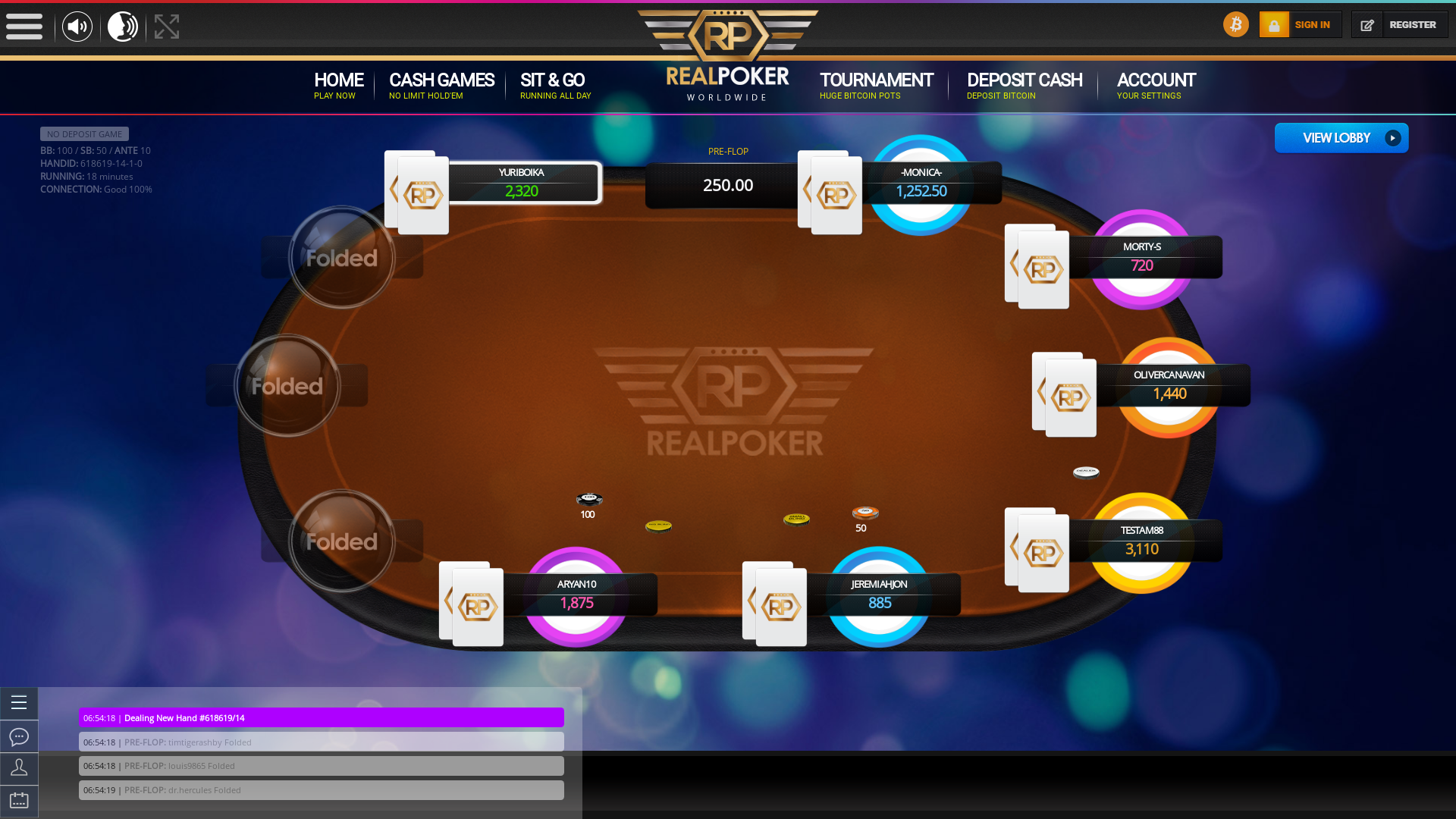 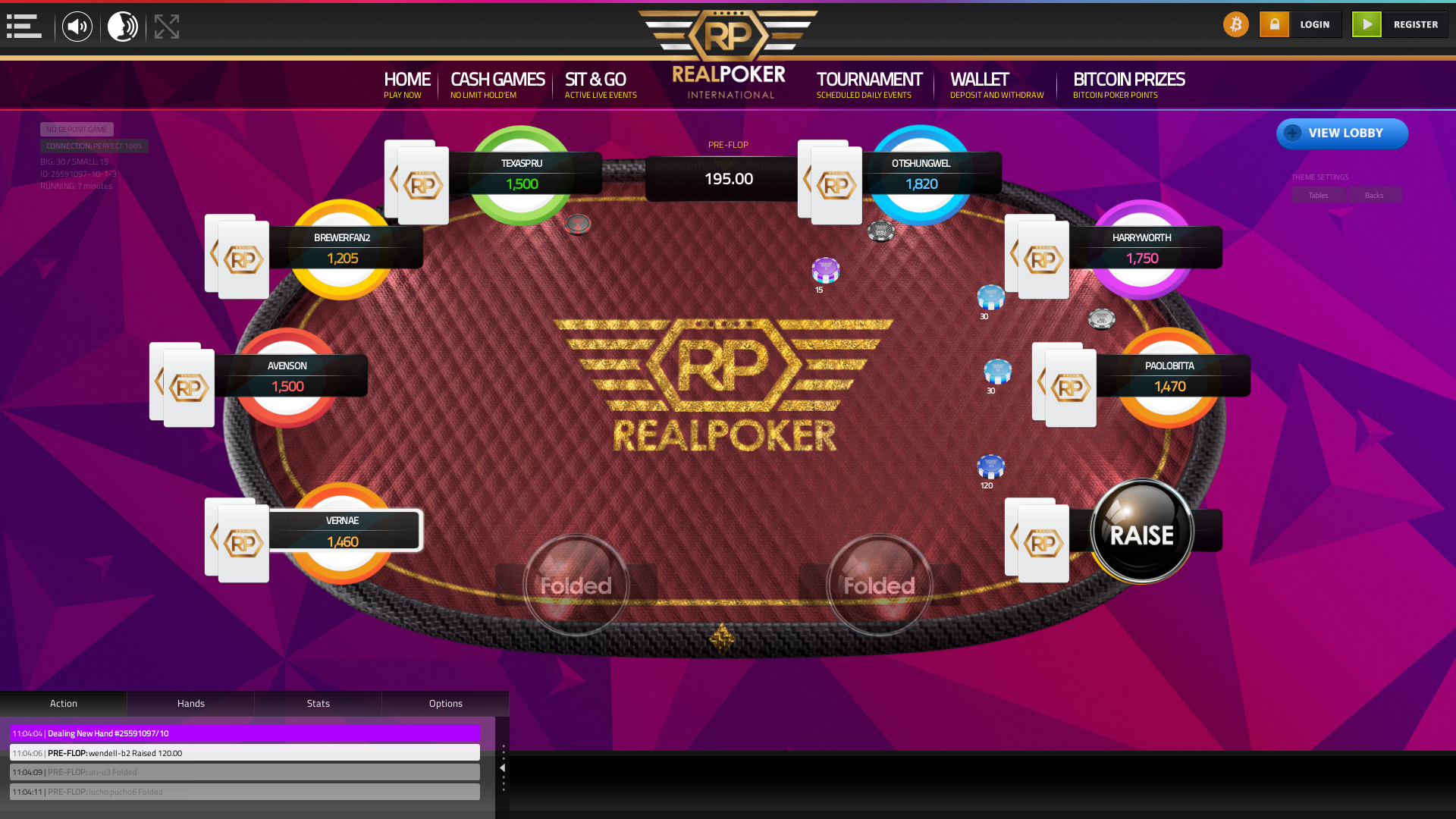 Vietnam Bitcoin Poker from September
25th September 2019 11:41
Round up report for the sit and go 10 player challenge from Wednesday 25th September which saw otishungwel win the prize pot of 12,500.00. 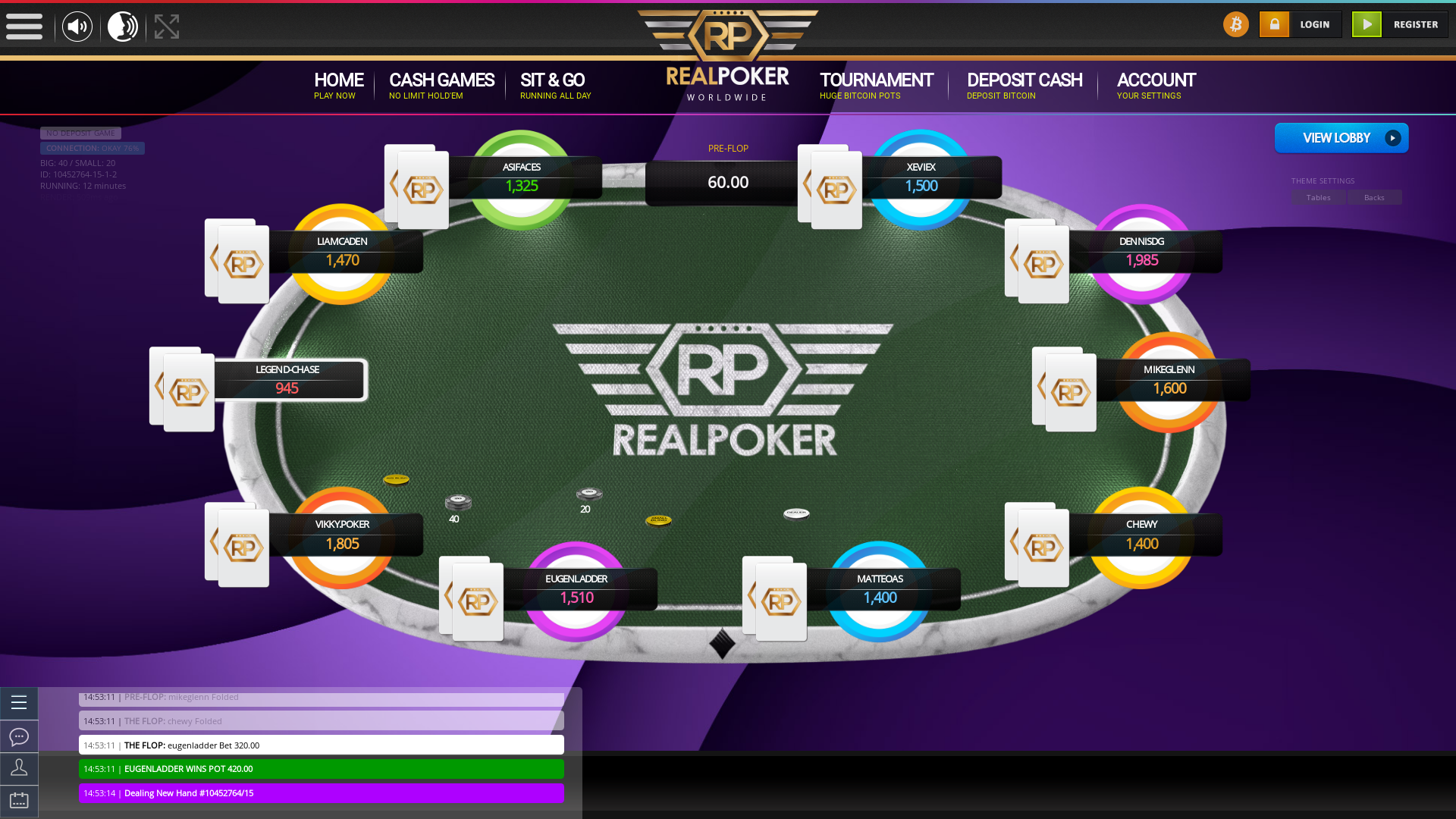 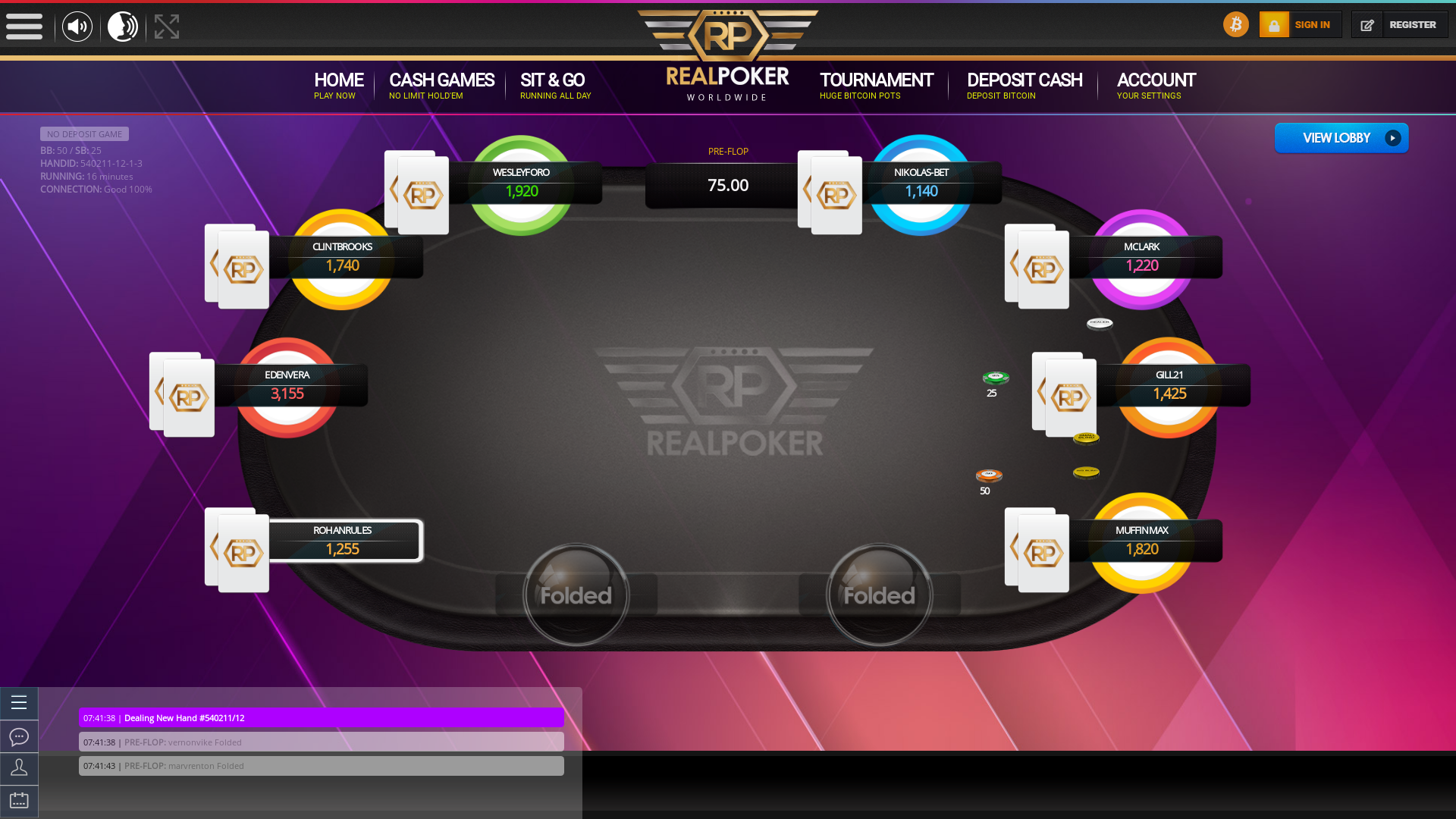