Date Published: 19th October 2020
Author: Garey Kennedy
In poker, “position” is the sequence in which participants sit at the table. Participants who play first are in “early positions” while those who play later are in late-positions. Players who act between the early players and late players are in the middle positions. A participant is "out of position" relative to players playing after them, and is "in position" relative to players playing before them. Since participants play in a clockwise direction, a person is "in position" on rivals sitting to their right, unless the competitor has a button on their right.

A sitting position at the board can have a huge effect on your losses or wins. Also, a participant's position influences when they will act during a hand. Because poker is an information-based game, players who act last have a clear edge over other participants. Therefore, players who act last have more information that helps them determine what to do hence will make better decisions. To offer you a snapshot of the poker positions, here are the four main positions in a poker board

Dealer Position or the Button 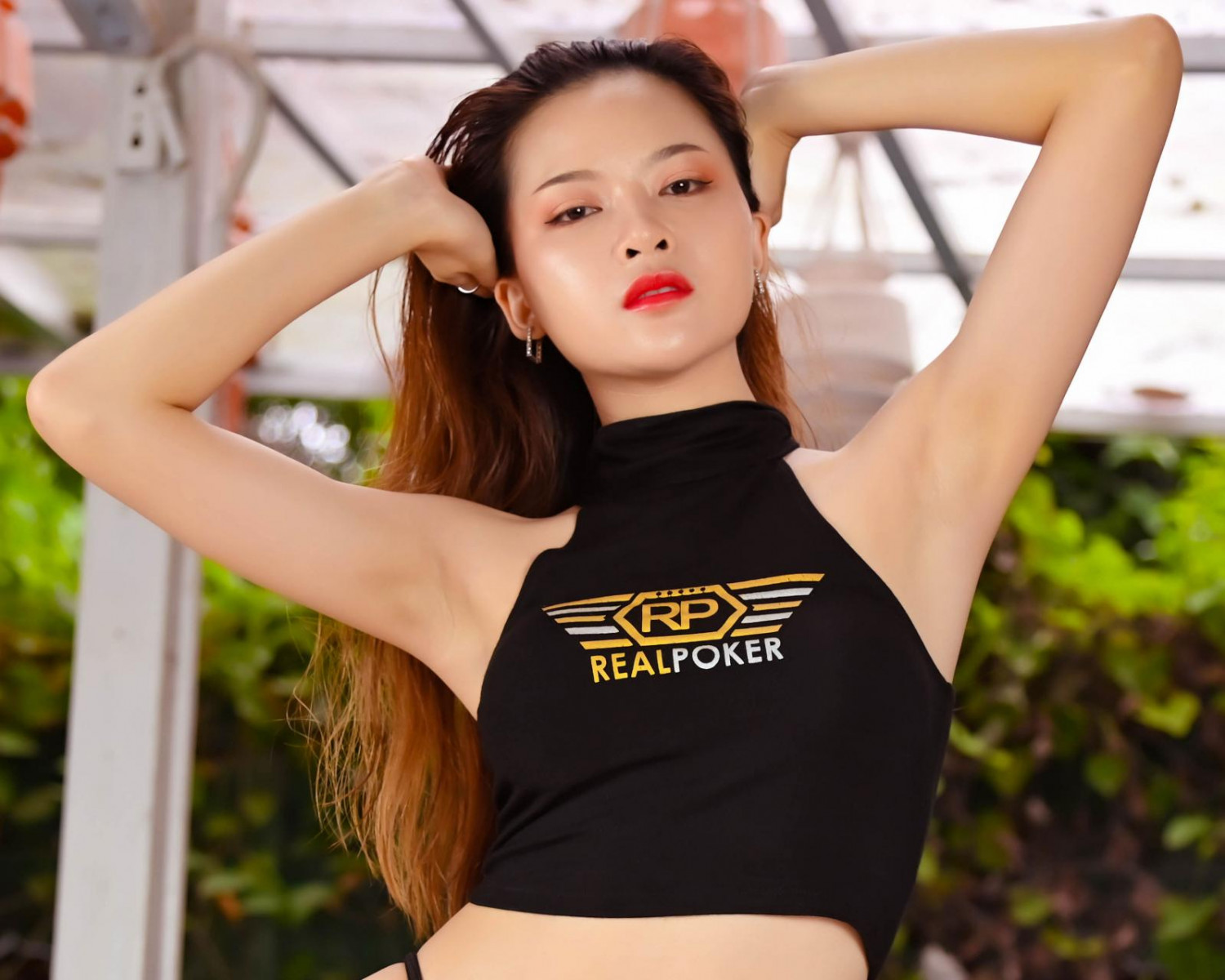 A player's position at the poker table is often relative to a “dealer”. This is why deals spin around the board for players to get equal opportunities at each position. The "dealer position" is the most favorable spot in poker because, after the flop, the player on the button is usually the last to play in every betting session. When you are the last to play, you will have the advantage of seeing your opponents act before you decide to act. That's a great benefit and it implies that you can play extra small-hands and get away with it.

The dealer's spot is the best spot from which to act with your pocket cards. This is because you will usually play last in each betting session (apart from preflop). Therefore, a player needs to play the biggest amount of their hands from the dealer's spot since they have a positional edge over their rivals. 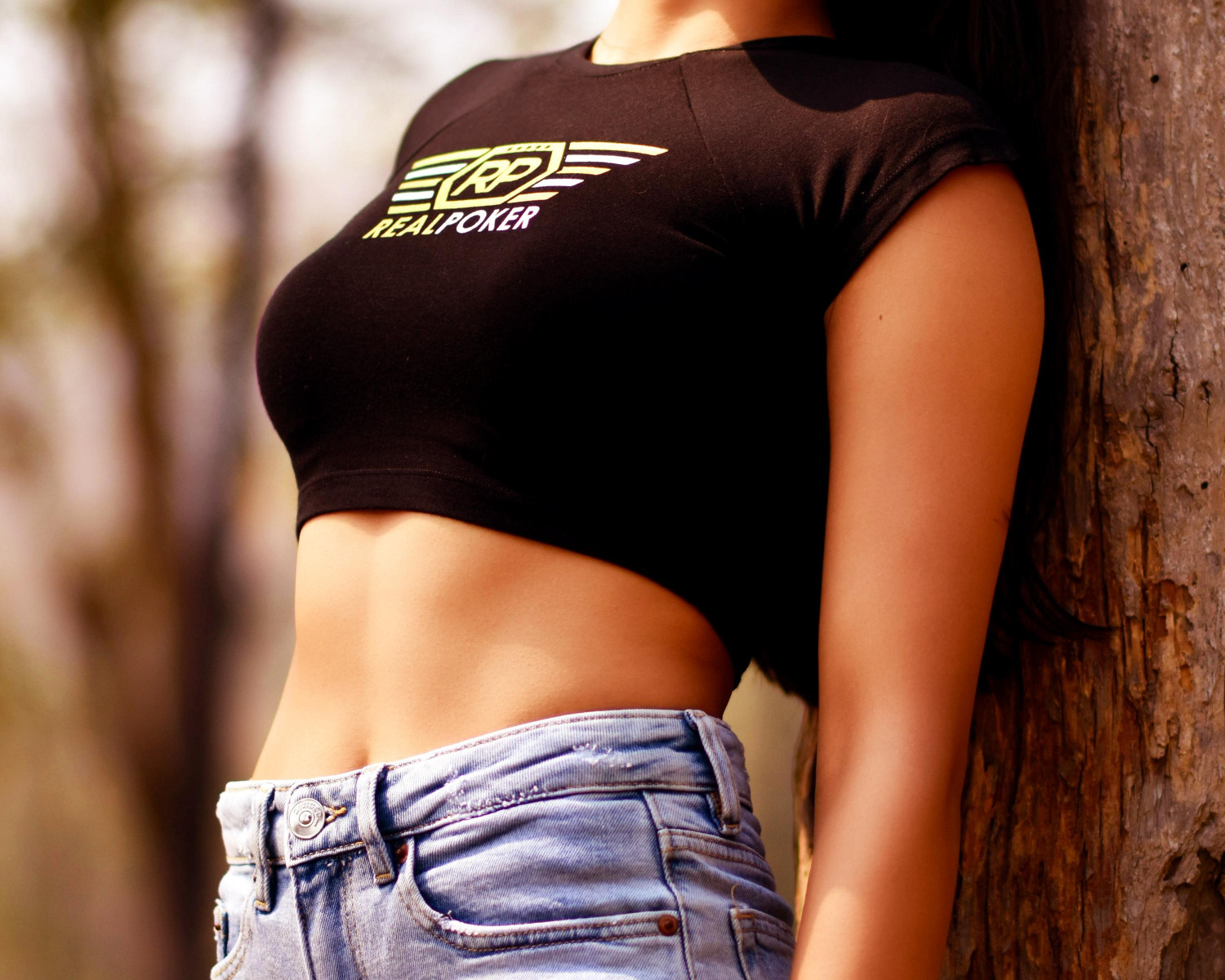 Participants who sit in the first three positions to the dealer's left are in early-positions. These are regarded as the worst positions in poker because such players need to play first with little knowledge of how their opponents will act. Since a player needs to determine whether to check, bet, raise, or fold without many details about their opponents, it's advisable to play the best cards in the early positions. 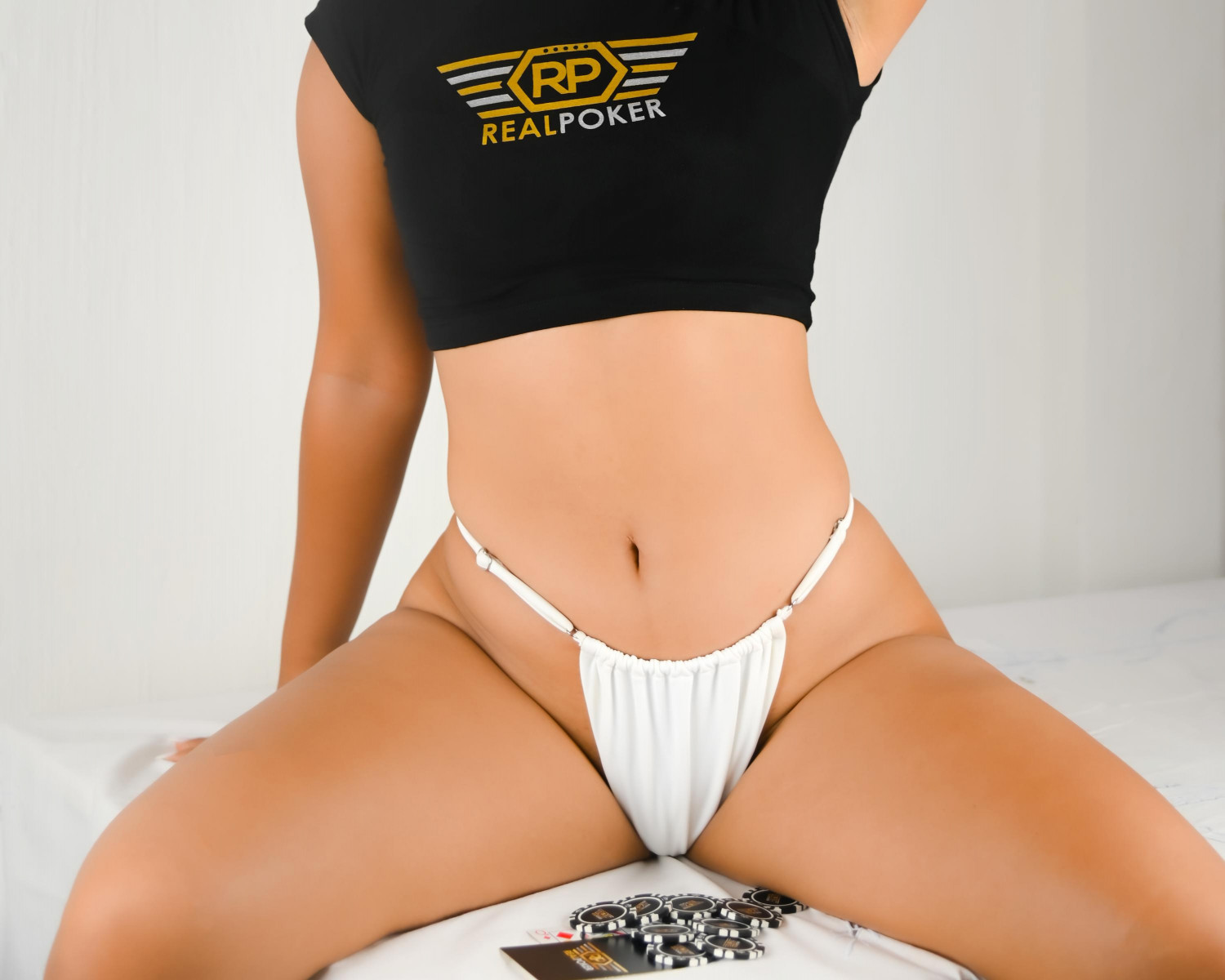 The most preferable positions in poker are the late positions, which can be described as the dealer and the participants to the right of the dealer. When you are in the late position, you have the edge of getting more details on your opponent's actions. This is because you will see how each participant chooses to play their hands before deciding whether to bet, call, fold, or raise.

It is better to raise aggressively if you are at the position near the button to try to buy the button. This act will improve your position so that when you get the button you can fold. Likewise, if no player makes bet in a session, the late-position player will claim the pot by just betting. Most poker participants understand betting positions and might call a bet as a trick once the dealer bets. This tactic often works so it is worth considering occasionally.

When playing a poker game, you can take advantage of your position in several ways. Most, poker participants are conscious of table positions and their values, but most of them don't exploit their positions because they think their hands are not strong. Therefore, you need to use your position as a shield, and only squander it when action seems futile. “Position” is a significant aspect and therefore playing gets smoother when you have it. Most poker beginners underrate the value of “position” at a poker table, but, “position” is what influences the earnings of a starting hand. You can generate decent earnings from virtually any hand if you are an experienced player and you are in position. 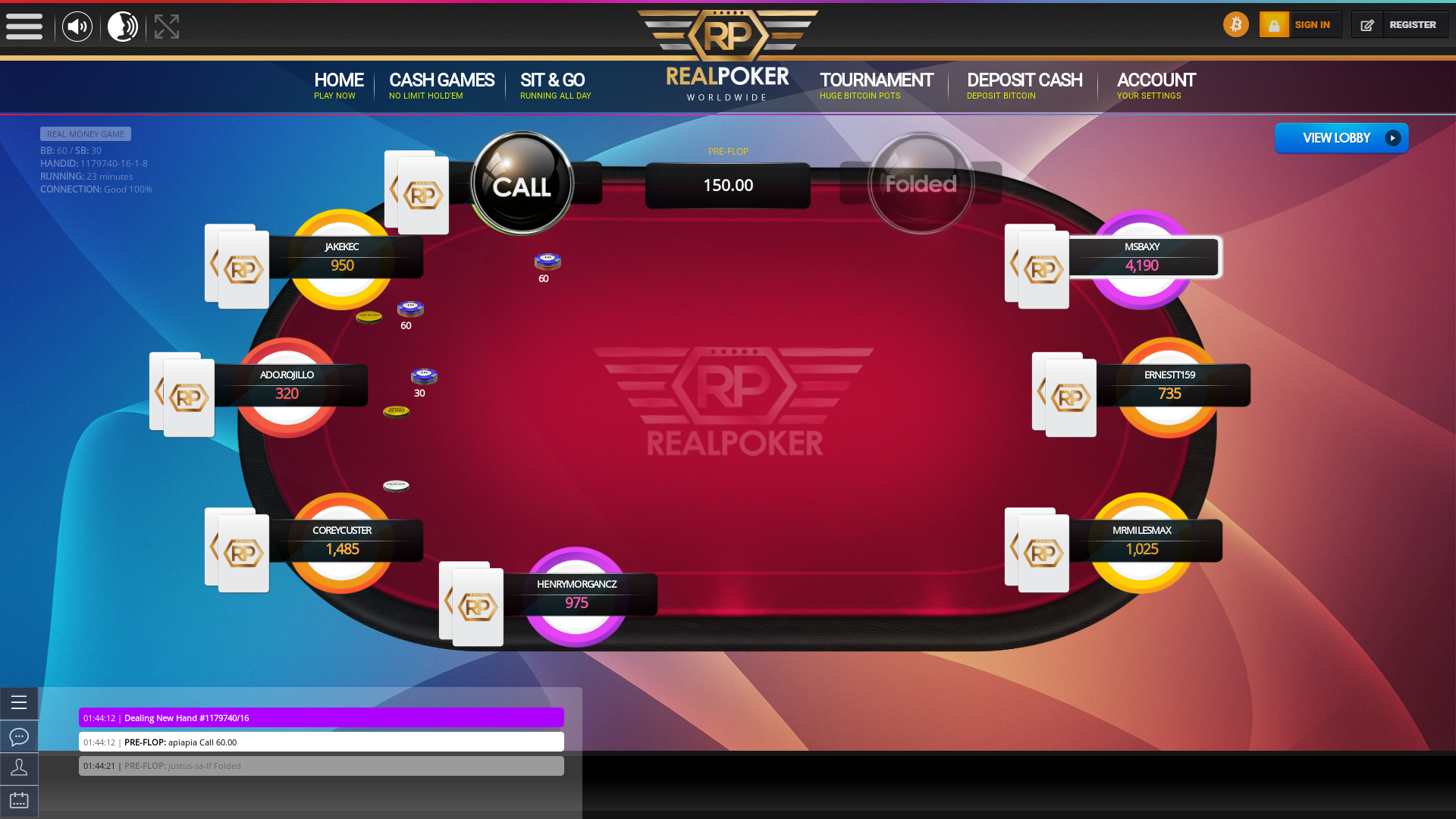 Ukraine Bitcoin Poker 10 Player
26th January 2019 02:31
Report on the sit and go table for Ukraine from Saturday 26th January which saw coreycuster take the winning prize money of 750.00 rupees on this 10 table. 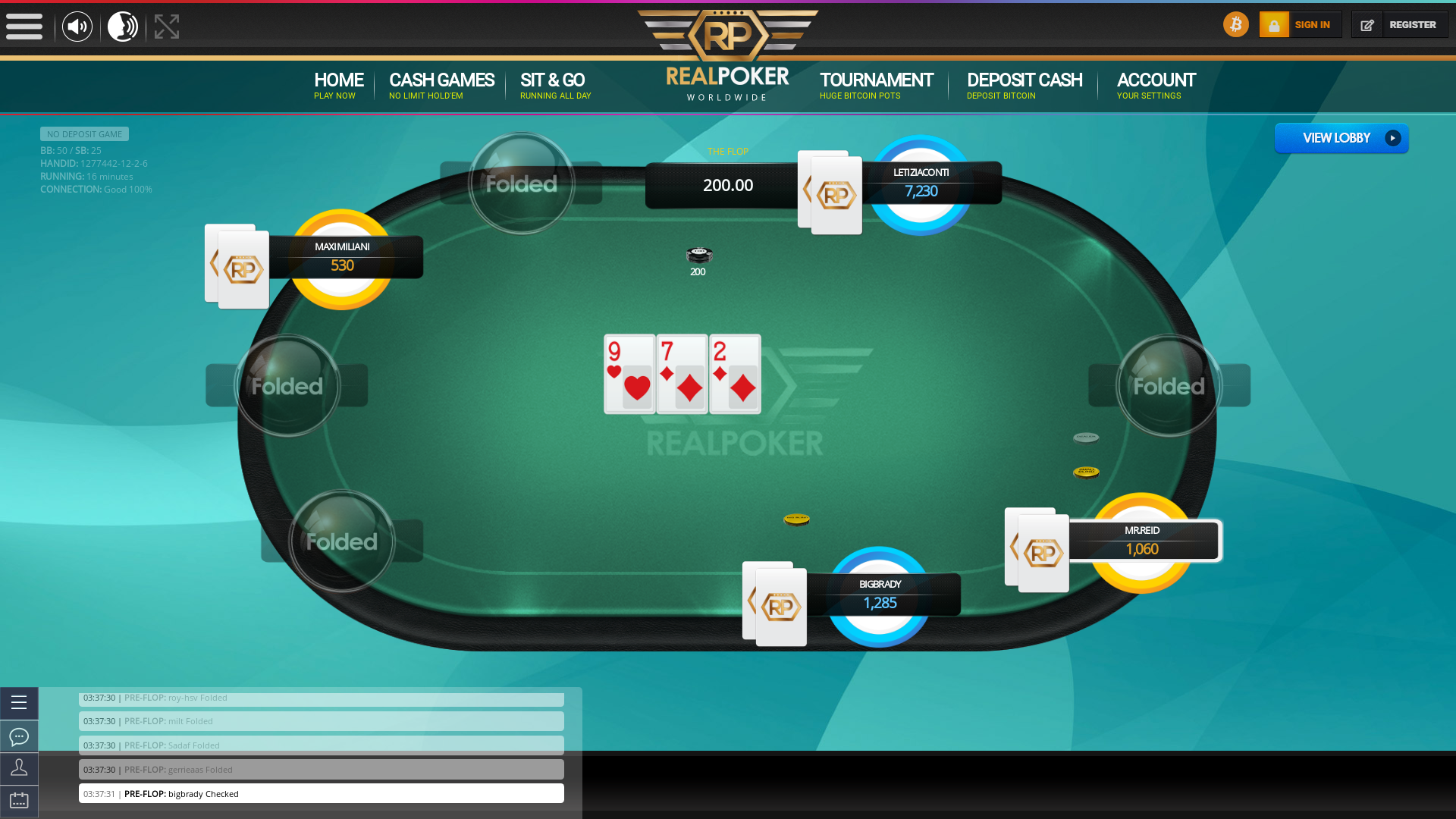