Poker the best among the rest

Date Published: 29th September 2020
Author: Dana Andrew
An ancient game that has emerged as the standard in the game of cards, broken barriers and overcome several obstacles to stand out among the rest. The game of poker is undoubtedly the most patronized among the card games, historians believed that its origin can be traced to a domino card game played by a Chinese emperor in the 10th century. Exhibition of dynamism and mental prowess by players of this special sport around the world makes it more fun to play and enjoy with much satisfaction.

It has also been linked to a Persian card game Nas, which dates back to the 16th century. Poker which dates back to the 17th century, mostly believed by many that poque and pochen from France and Germany respectively, had their roots from a Spanish card game known as primero. This game was first brought to North America by French colonist, it was introduced to New Orleans and its surrounding areas which became part of the United States. 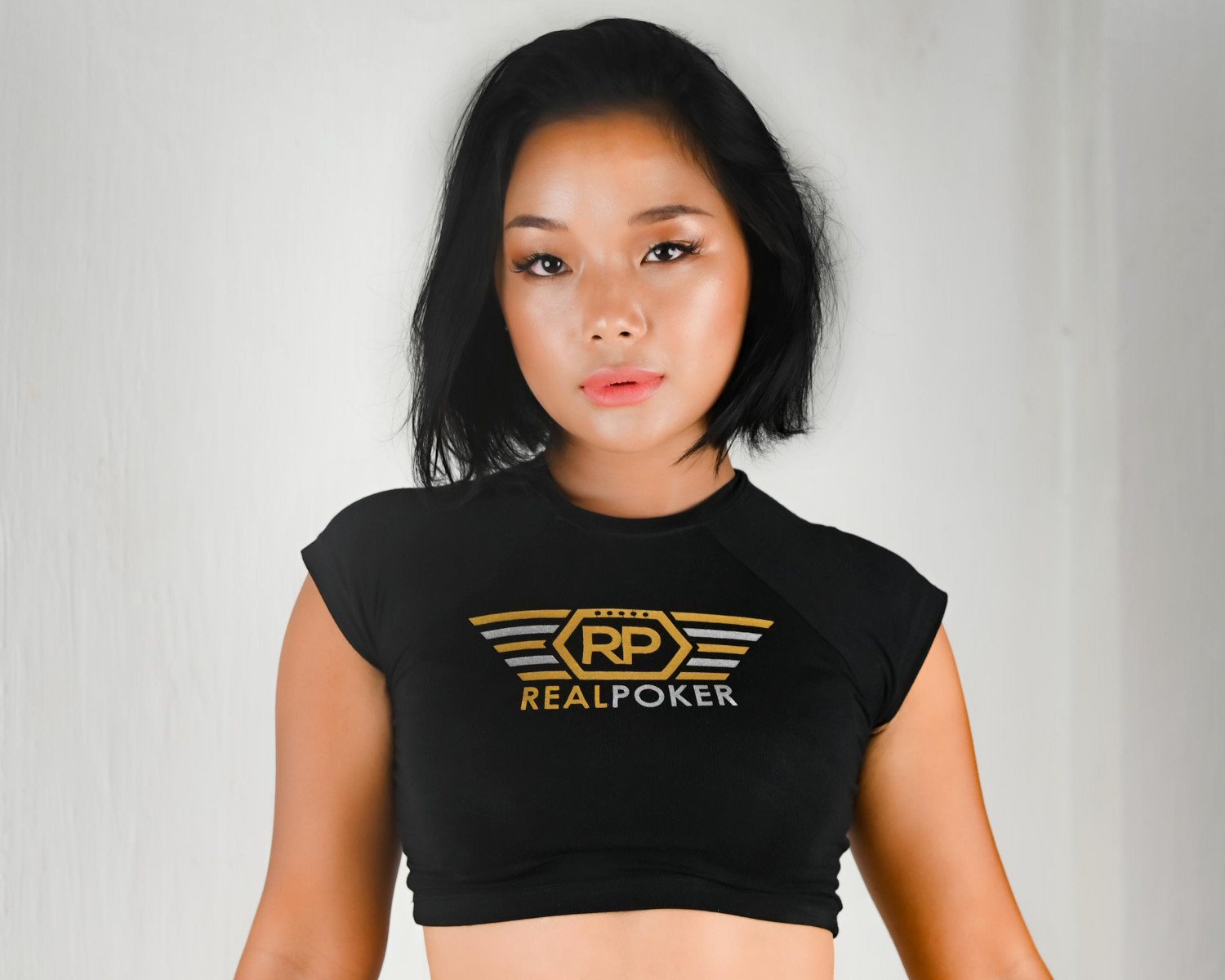 Historians say that English settlers in the region change's poque to poker. The are similarities of poker, and it is very important that we outline the different types. Players need a high level concentration and dedication towards the achievement of laurels. You can not win without a winning mentality, so you need to be mentally prepared before the start of every game.. Texas Holdem is the first type of poker game that we want to focus on .

Secondly we want to move to Pot limit omaha(PLO) Omaha is a poker game that is has caught the attention of many expects. Very much action packed, and also requires players to have a very good understanding of how to read the board mostly played between 2 and 10 players. This special game is mostly played for fun, but the betting aspect of it can never be left out. It has more people playing online aside the usual casinos and night clubs. Thirdly we want to look at Seven-card stud, played with 2 to 8 players at a table. Absolutely a unique poker game which is historically known for its increased difficulty to play and also requires more attention and card playing experience. The fourth variation of poker that we want to look at is Razz poker which is very identical to stud poker. Sometimes referred to as the low game which means the lowest or worst hand possibly wins the pot. Razz has a player range of between 2 and 8 players around a table.

The fifth variation of poker game we want to look at is Omaha hilo, quite complex because the main goal is to win both high and is. usually 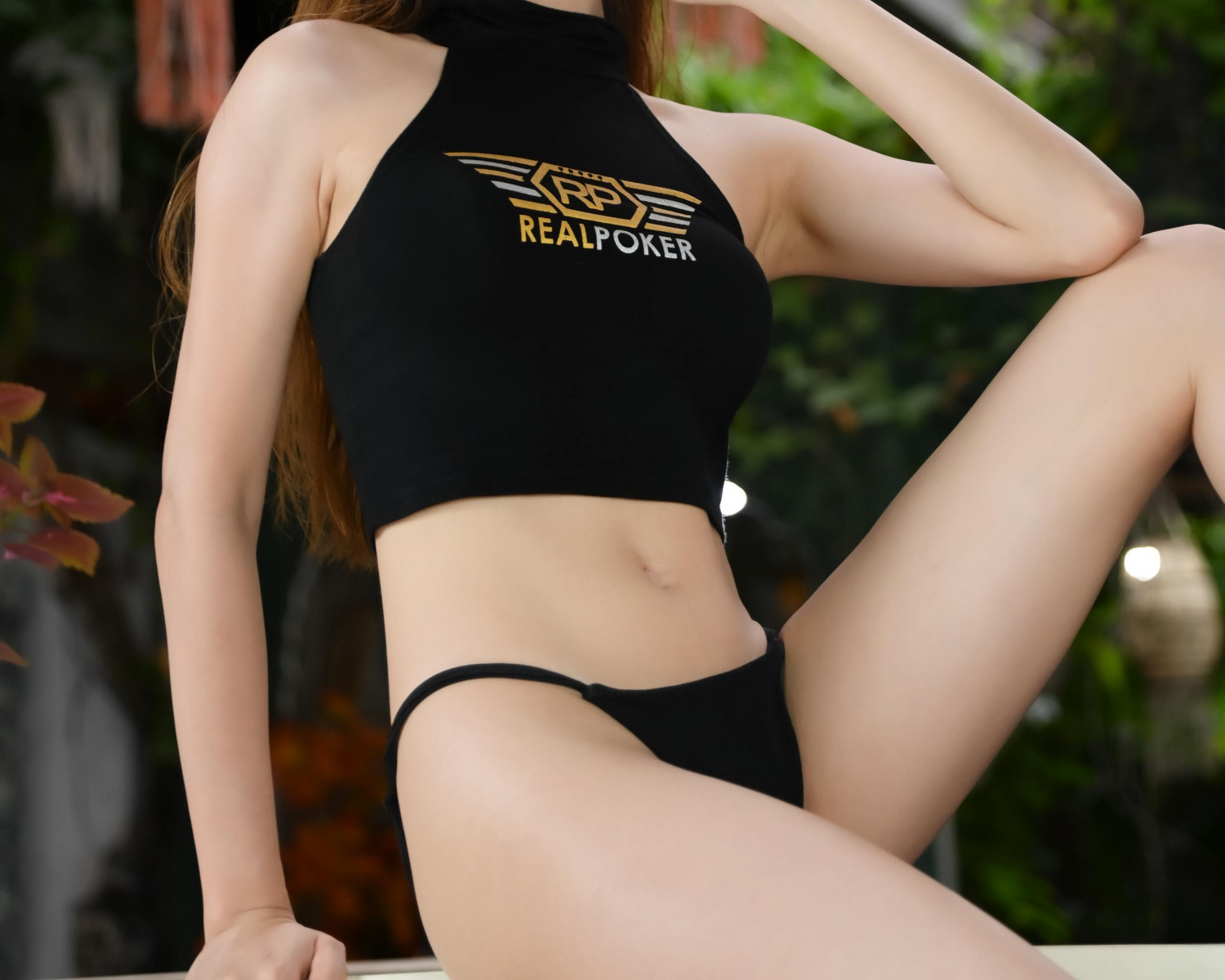 played between 2 and 10 players. The six variation is called 2-7 Triple draw, focused on how to make the worst conventional poker hand, which means that you are looking for the lowest five card hand possible and not the highest. Usually played between a minimum of two and maximum of six players at the most. The seventh poker variation is called the Five card draw, specially designed in two main ways called the ante and the blind which is played by five players.

Argument's still persists, about the impact of this game in society the question still remains has the impact been negative or positive. Poker contributes by way of taxes and revenues to most economies. It offers a lot of employment opportunities to many people, serving as a source of livelihood to many homes. The positive aspect of this game far outweighs it negativities which makes it a more dependable game to play. Globally it is very dominant in the game of cards and it is gradually gaining grounds in unfamiliar territory.

The bottom line poker can be viewed by many as sports based on organization, competition, and entertaining nature it possess. Players of this game also requires some level of skilfulness and commitment. There are specific rules associated with it and because of the fun nature of it, sometimes viewed as an educational tool. It is very obvious from the variants listed above, that poker can not have a specific number of players because the number of players vary according to the type of variant or the type of fake. 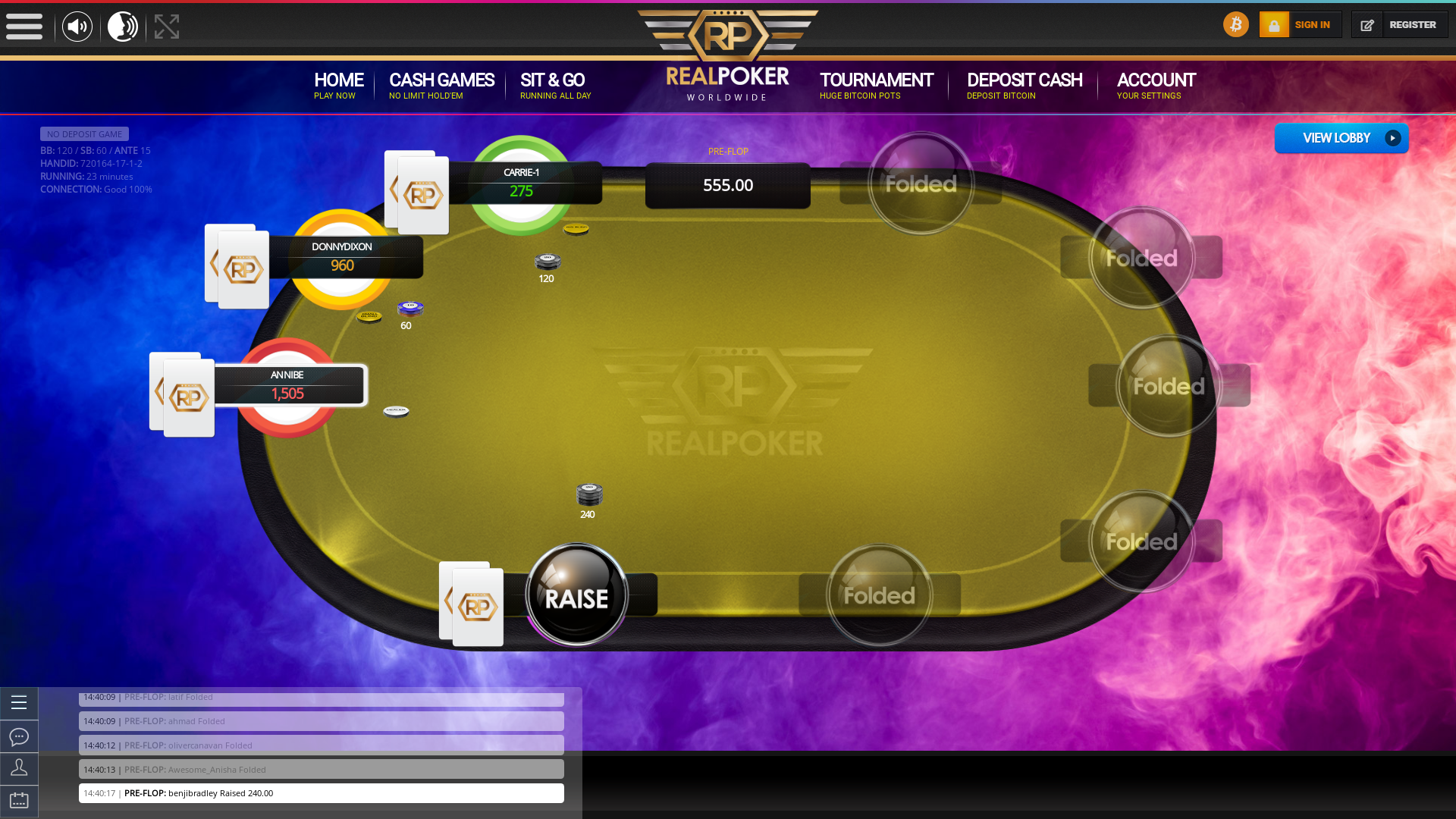 Australia Cryptocurrency Poker 10 Player
20th January 2019 15:04
Report on the sit and go table for Australia from Sunday 20th January which saw latif take the pot of 250.00 rupees on this 10 table. 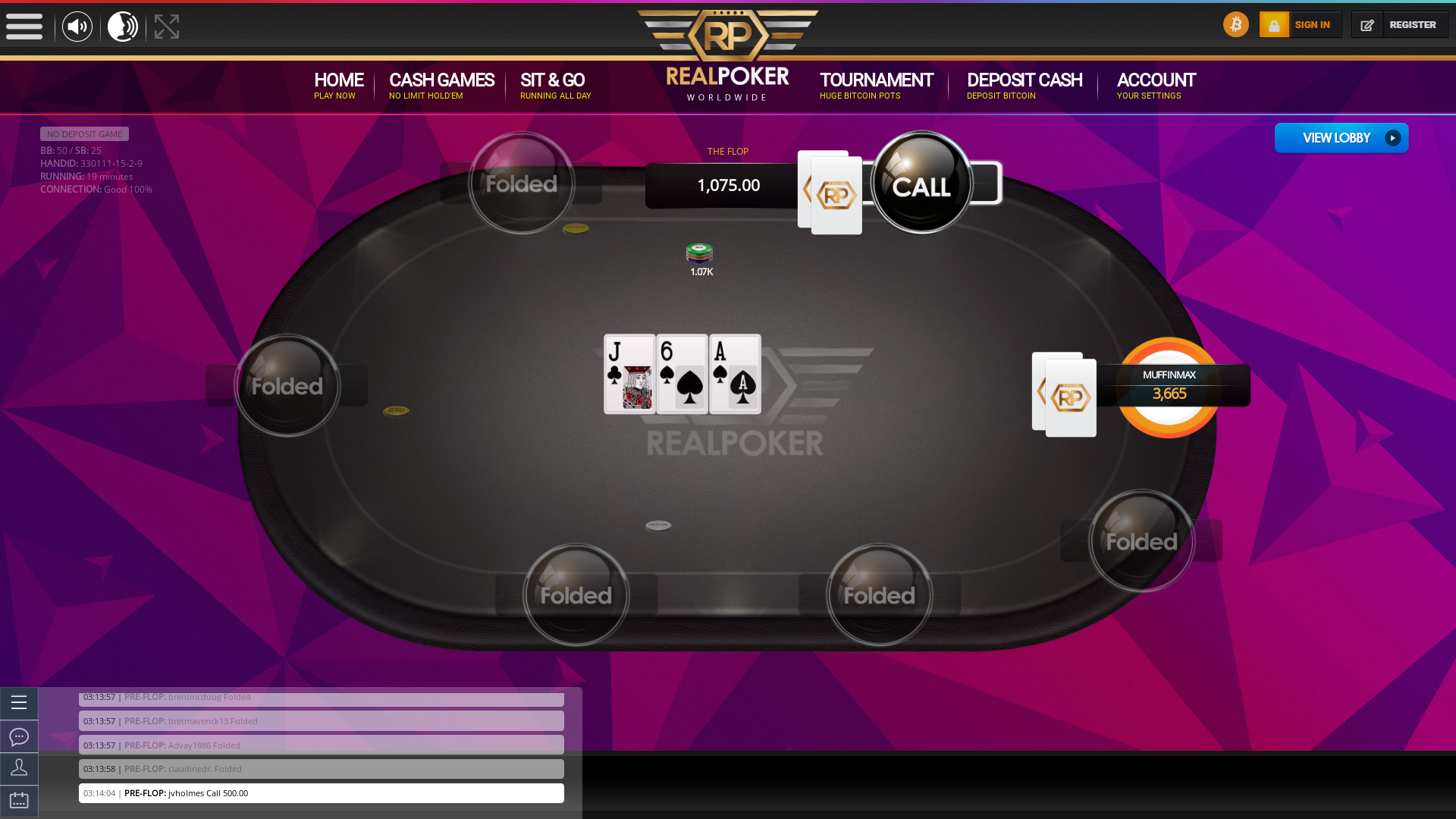 Valencia Cryptocurrency Poker from January
16th January 2019 03:44
Report on the sit and go table for Valencia from Wednesday 16th January which saw brentmcdoug take the pot of 12,500.00 rupees on this 10 table. Melbourne Crypto Poker from January
23rd January 2019 15:12
Report on the sit and go table for Melbourne from Wednesday 23rd January which saw ingridpinto take the winning prize money of 250.00 rupees on this 10 table. 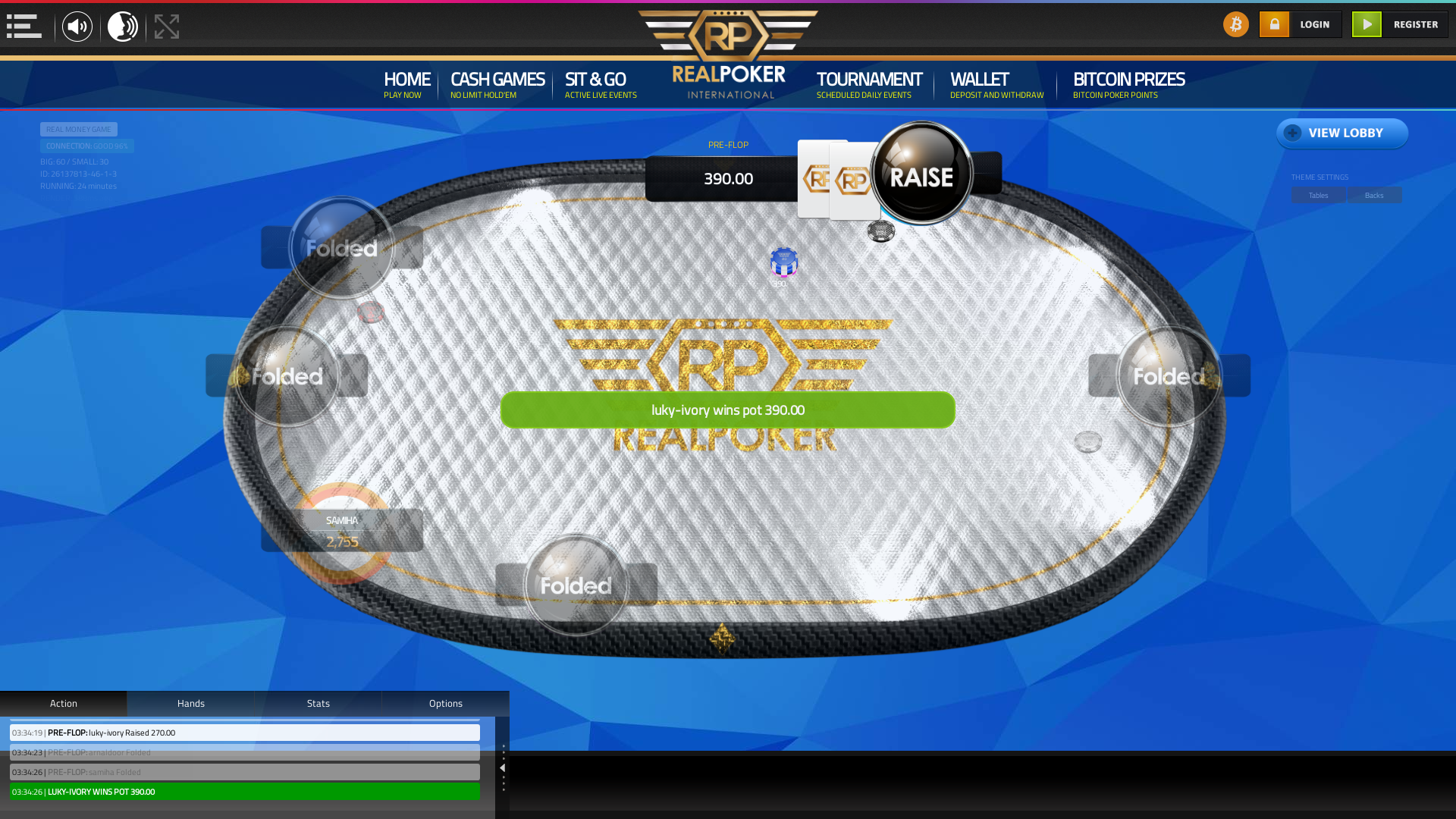 Sao Paulo Casino Bitcoin Poker 10 Player
30th September 2019 05:55
Report on the sit and go table for Sao Paulo from Monday 30th September which saw luky-ivory take the pot of 500.00 rupees on this 10 table.