Reasons why playing Bitcoin poker is a good choice 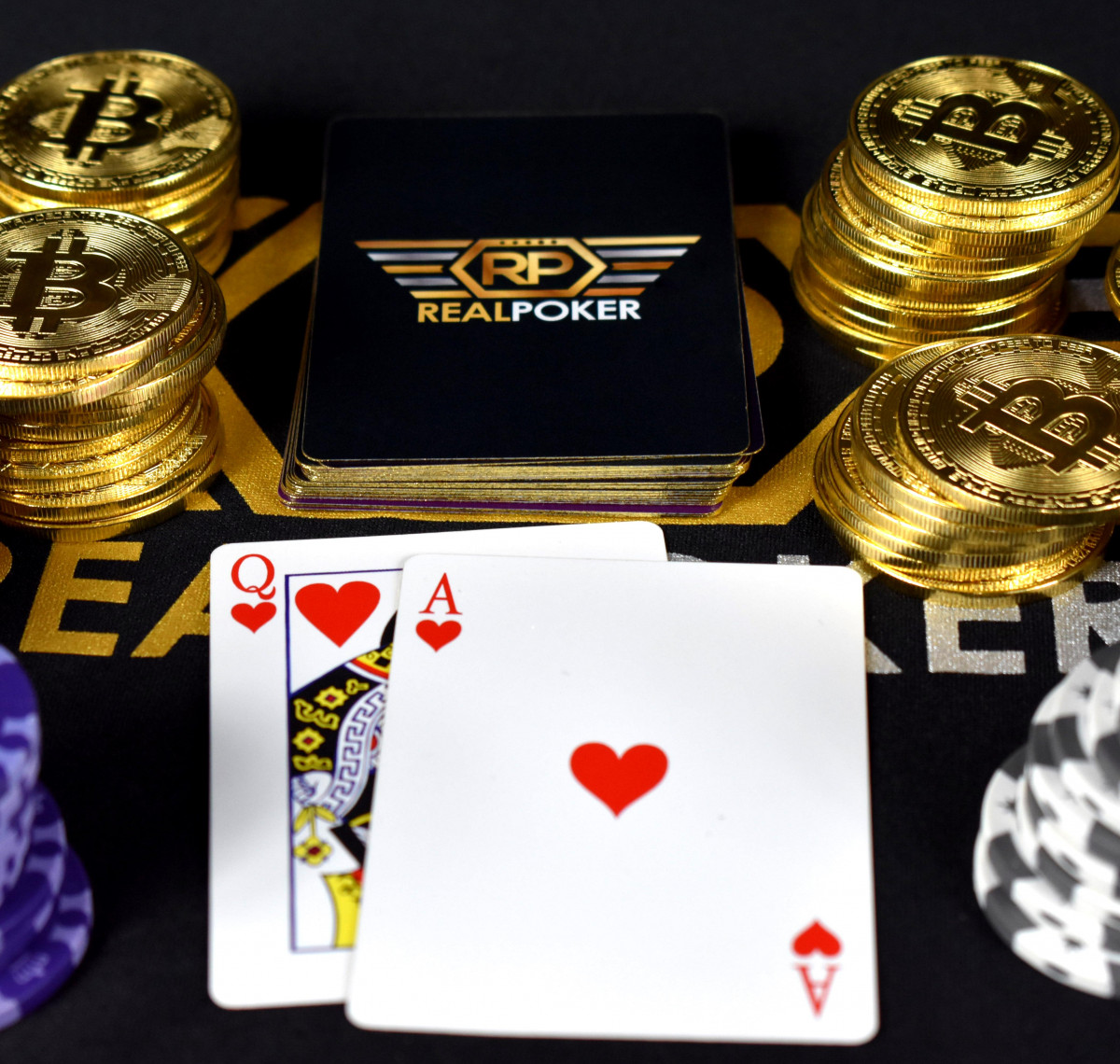 Bitcoin gambling games are starting to appear, as gambling with bitcoin offers multiple benefits such as increased game transparency. But bitcoin has taken a while to mature as a crypto currency. It’s taken a few years for the general public to adopt bitcoin, and only recently, has bitcoin made a name for itself as the gold standard for how crypto currencies should be transacted. While the mainstream public is starting to warm up to bitcoin, and crypto currencies, now is a good time to get in on bitcoin.

Online poker has also seen growth over the past few years, amidst some initial roadblocks. Legalities in certain regions prevented online poker from entering some markets. Only recently has Australia, India, and some others allowed online poker to be legalized. Both online poker and bitcoin have evolved and adapted in order to reach a wider audience, and now is a great time to start playing bitcoin poker. 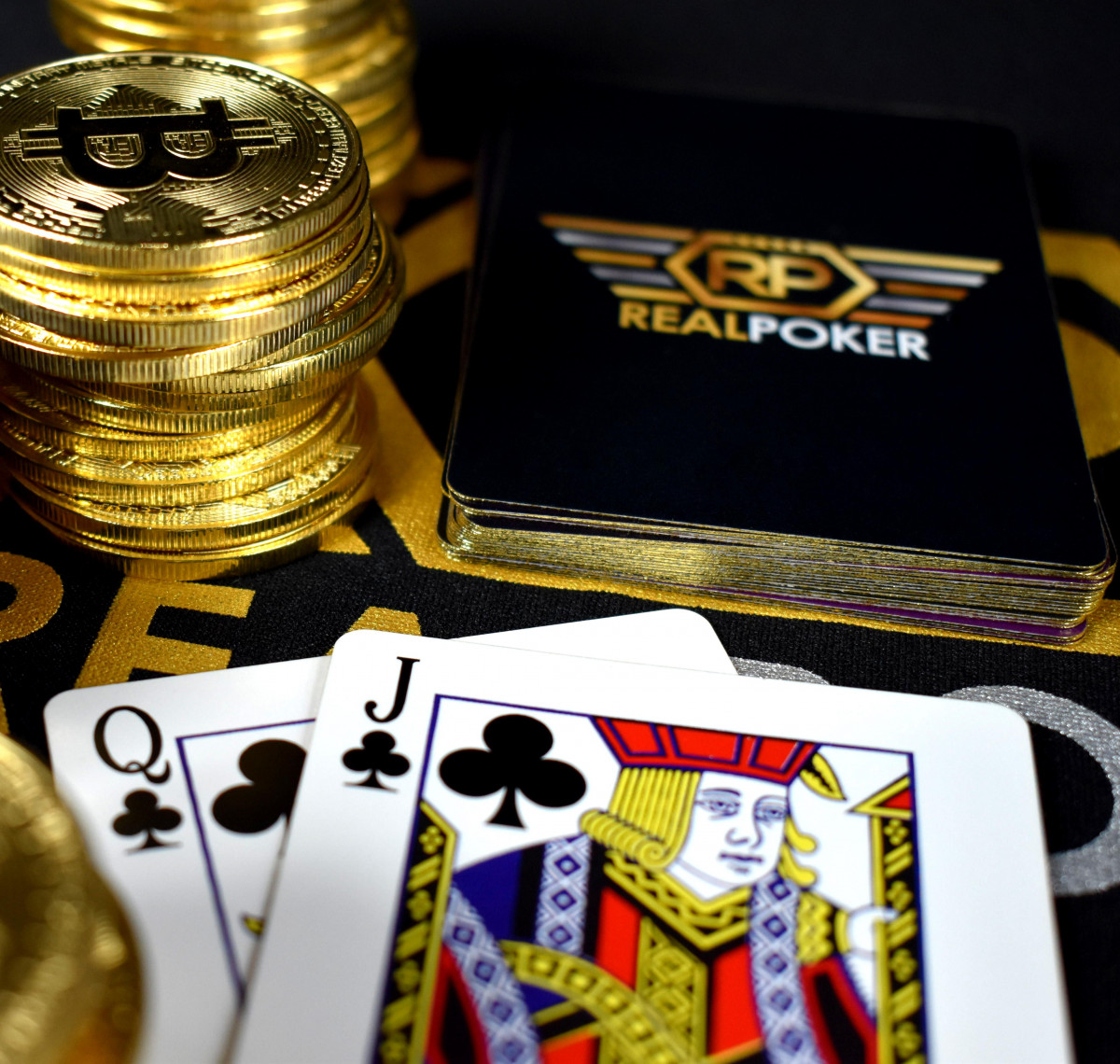 The evolution of online poker over the years has been dynamic, and poker is currently the number one most popular online form of gambling. There are hundreds of millions of online poker players around the world, and bitcoin poker will likely rise in members over time. It is much simpler to gamble with bitcoin, than to gamble in varied currencies. It is also easy to learn how to play poker, and it is more competitive and engaging than other boring gambling games like baccarat or roulette. Bitcoin poker is new and exciting, but still a game of skill that will require practice to improve in.

While bitcoin poker became popular recently, thousands of players are online today, and there are multiple tables and tournaments you can join for bitcoin poker. if you want to try it head on to realpoker.net. 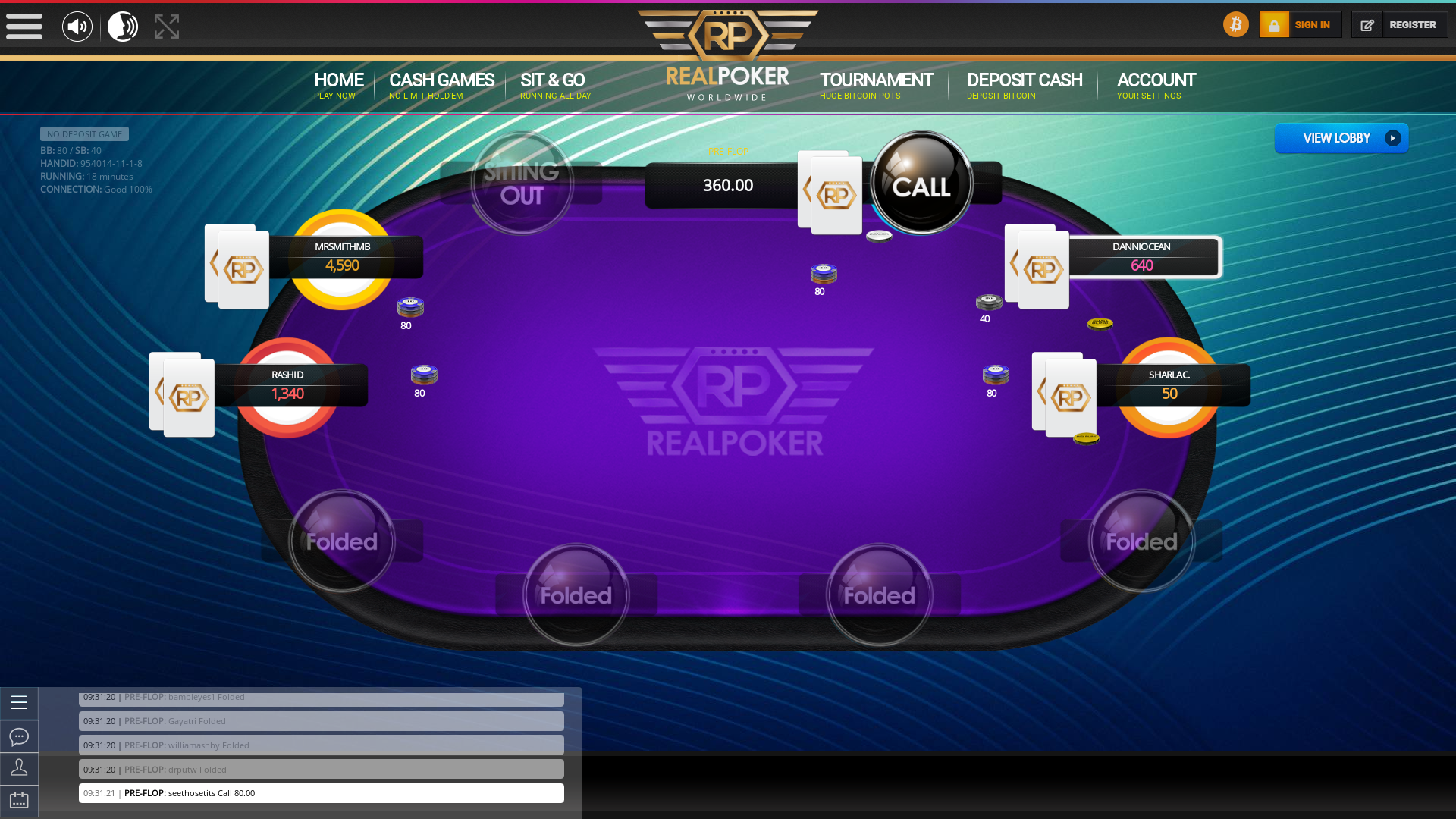 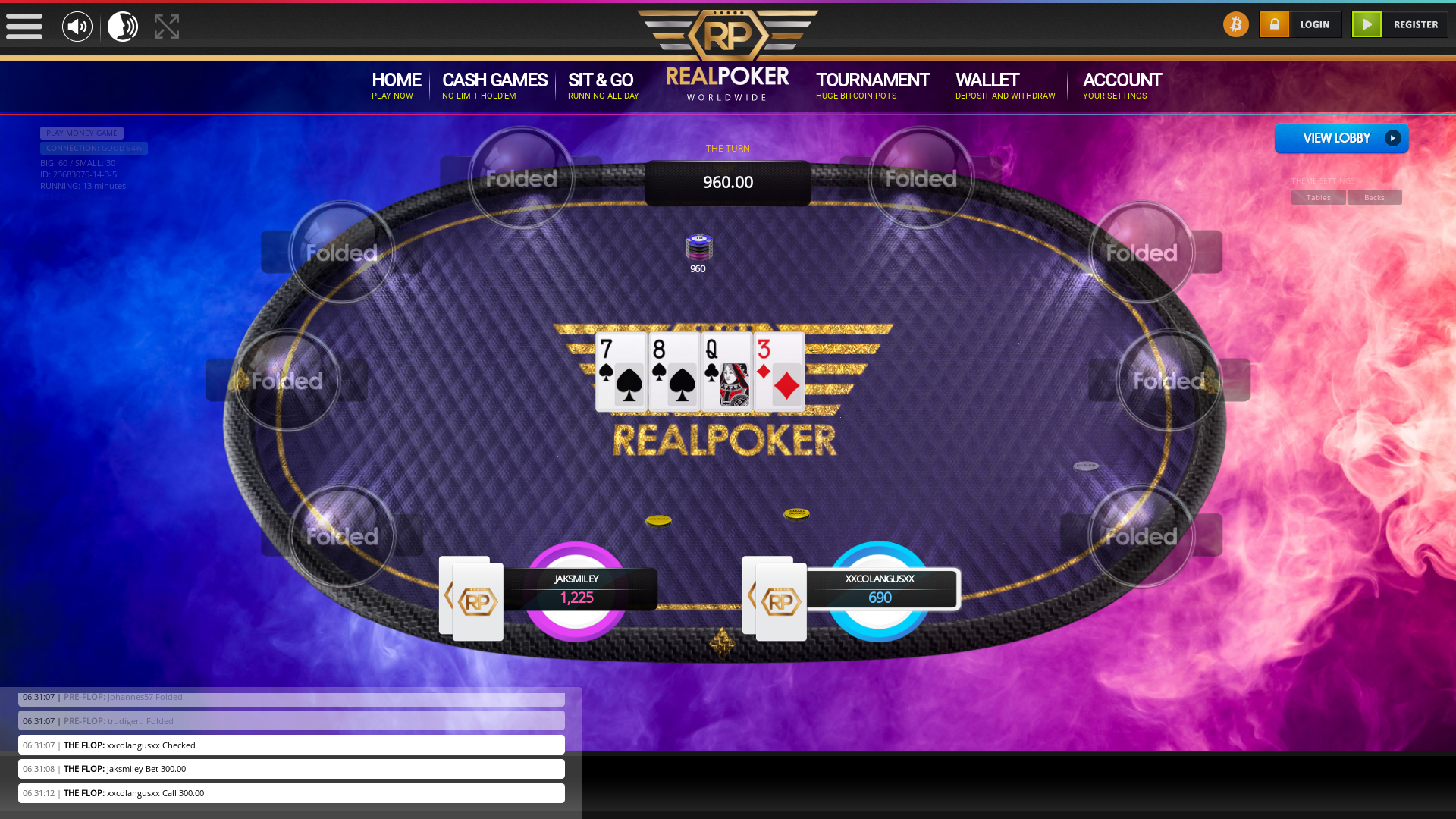 London Bitcoin Poker from September
7th September 2019 06:59
Report on the sit and go table for London from Saturday 7th September which saw jaksmiley take the winning prize money of 5,000.00 rupees on this 10 table. 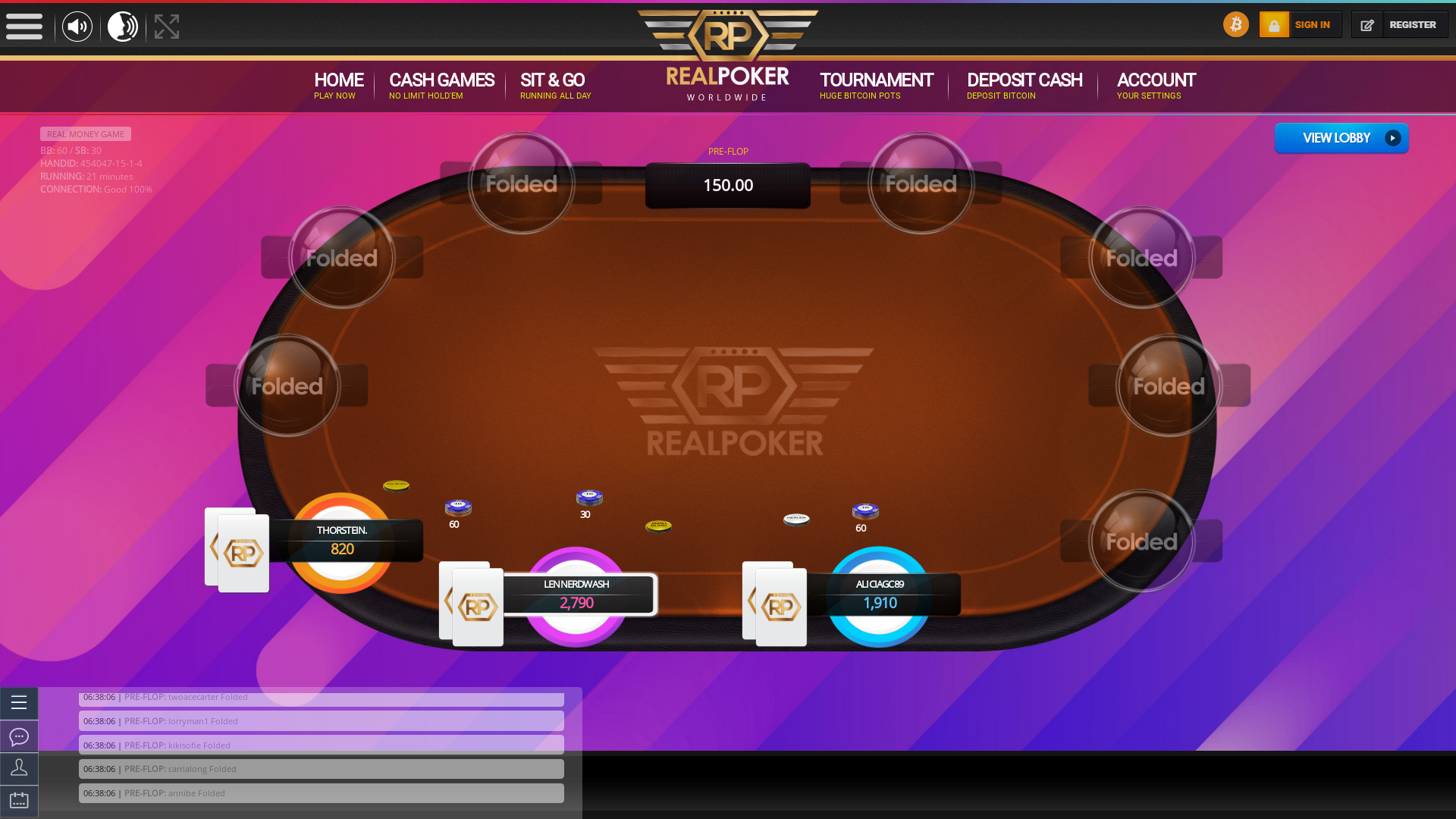