The Amount Of Time You Need To Master Poker

Date Published: 13th October 2020
Author: Linwood William
To be honest, this isn't something that you can just give a straight answer to. There will always be a relativity, and an intelligence aspect weighed into all this before a conclusive answer is given. Relativity here isn't by any means referring to Einstein's work; it simply means that people's learning curve relates to their individual abilities and that there is no single generalization that applies to everyone. It's just like any ordinary class setting where there are varying degrees of intelligence, just less off-putting, fun, and you get to make some money while at it. 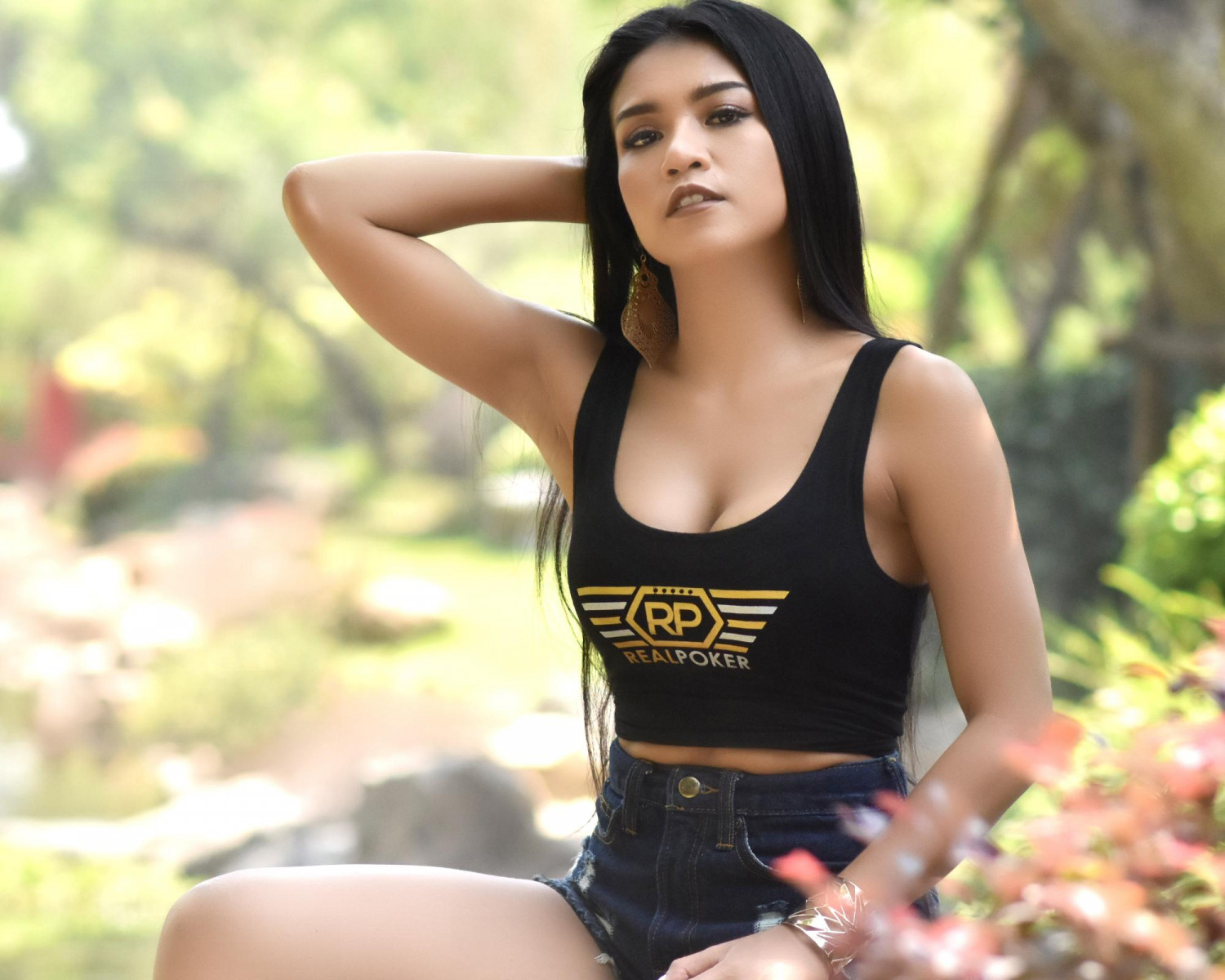 So, when is someone said to have mastered poker, and become a winning player? The answer may not surprise you at all because it's exactly what you're thinking. If someone loses games they are said to have a negative win rate, and the opposite is true. A positive win rate means you know what you're doing, and if you keep the fire burning for long, then you are approaching mastery. It's always smart to do your homework on an opponent before publicly daring them, otherwise, one of these days you might run into a pro, and they'll make a snack out of you.

There are, however, factors that directly determine how long it takes someone to become a consistently winning player. One of them is the amount of your life you put into it. Just like most activities in life, the more of your time you put into it, the more comfortable you become doing it, the more mistakes you discover, and the less likely for you to ever repeat the mistakes. The majority of people playing poker fear making mistakes, even during practice. It is not surprising to see people faking perfection at practice only to perform miserably in a real game setting. Practice your poker with an open mind, make as many mistakes as you will because once you know most of the wrong moves, you're less likely to repeat them. 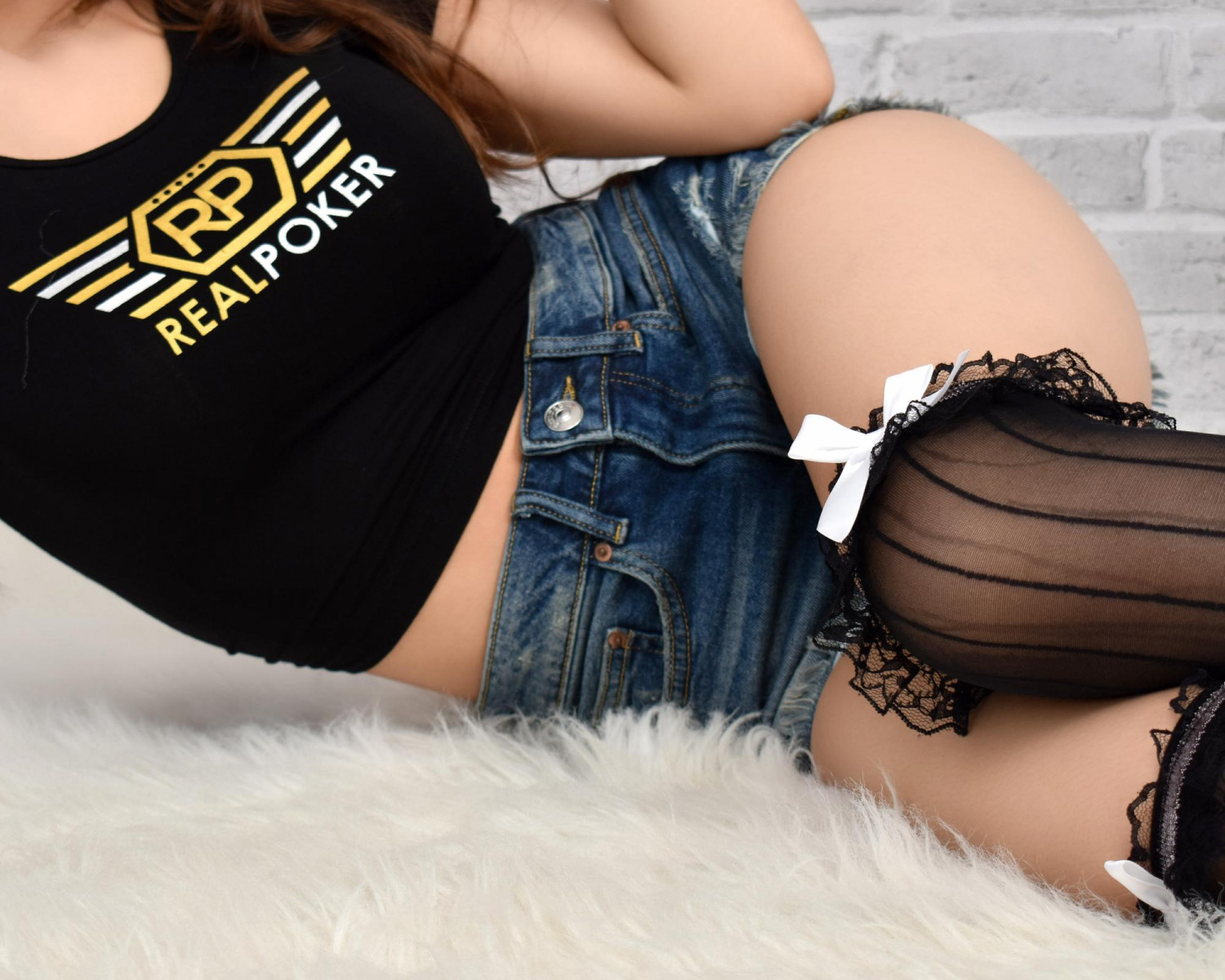 Research is always the most important part of almost everything that people do in their daily lives. It is fair to assume that in many developed countries, the majority of people have access to smartphones or even computers. Most poker tournaments are held in major cities anyway, this makes poker players found in such areas to have access to practice material. The longer someone looks up and analyses poker strategies, the better they learn to combine their arsenal of moves to have a good strike rate. Learning several strategies, and practicing them to make them part of your gaming process exponentially increases your odds of being the last man(or woman) standing at a poker table.

The source of your poker strategies also matters to a large extent, though there are times that some players modified existing tricks, and came up with new ones that better. Sorry to say this, but fools grow old too, and you can't go around taking advice from everyone. If your poker mentor used to be a regular loser, and you copy his strategies, well, the kind of player you turn out to be shouldn't come as a surprise. Do some research on whoever you take advice from, most players aren't as smart and skilled as they come off. This applies to all those online resources as well, they didn't fall from heaven, they were just written by other people. Scan all your sources before giving them credence, or even trying them out in a real game situation where there is real money is involved. 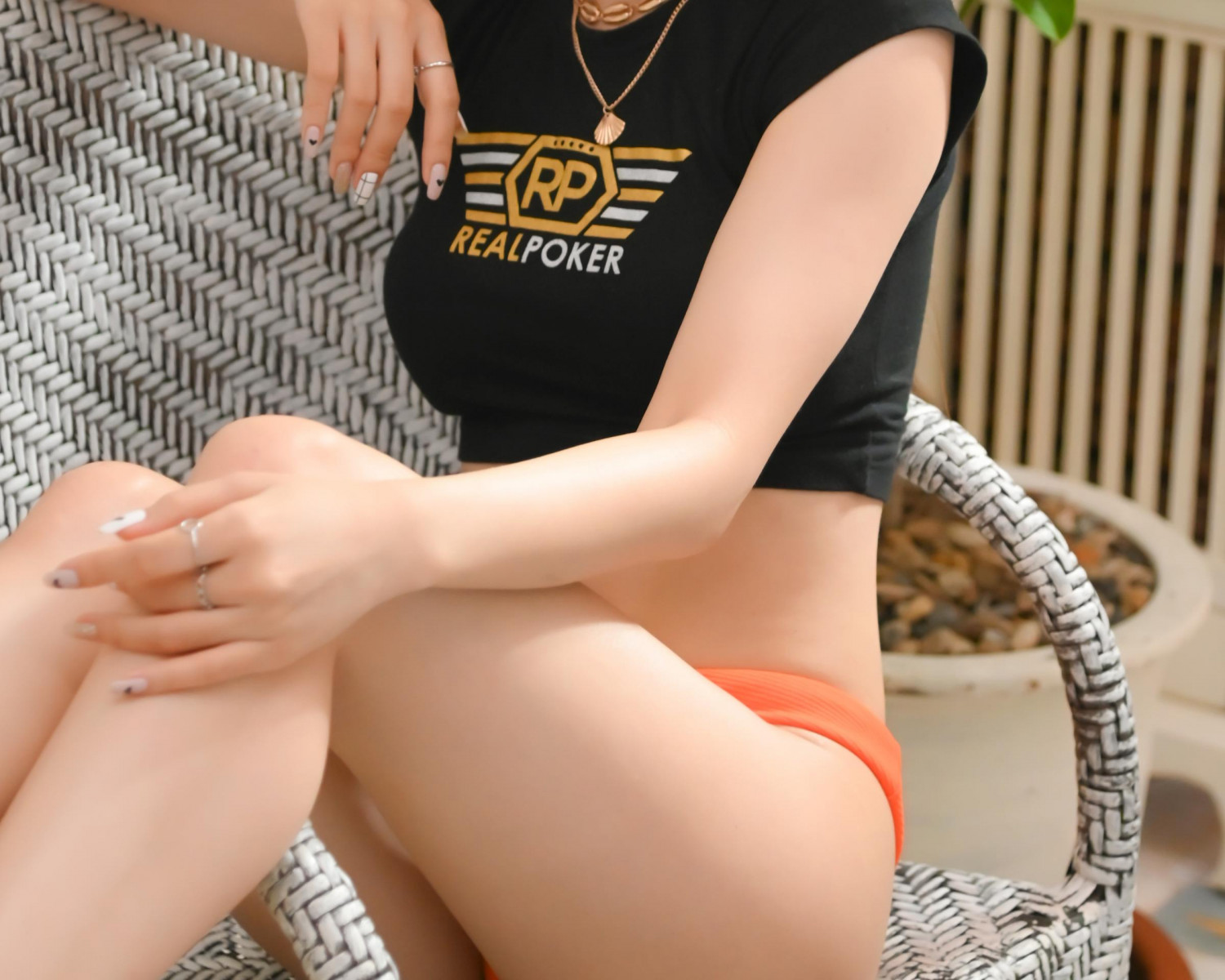 Factors that determine how long you take to master poker make a long list that won't be exhausted in this document. At this point, this writing will just show you case studies of different types of players, and how fast they learn on average. From that case study analysis, you will be able to guess how long it would take you to climb up that ladder of stardom. You never know, you might be one of the few who get to sit at the big boys' table in a few months just because you can!

For a very talented individual, 90 days seems like a decent amount of time for them to turn from total noobs to winning players. Typically, these are the beginners who consistently play around 3 to 4 hours a day. They regularly read widely on poker strategies from different sources, are probably subscribed to a poker practice website, and watch tones of tutorials on the same. Such beginners are smarter than the average Joe and probably possess a degree in a Science course of sorts. Though that degree part isn't necessarily true, don't let that discourage you from trying this game. There are instances where a nobody from the streets with no education background whatsoever, got into a poker tournament and won. 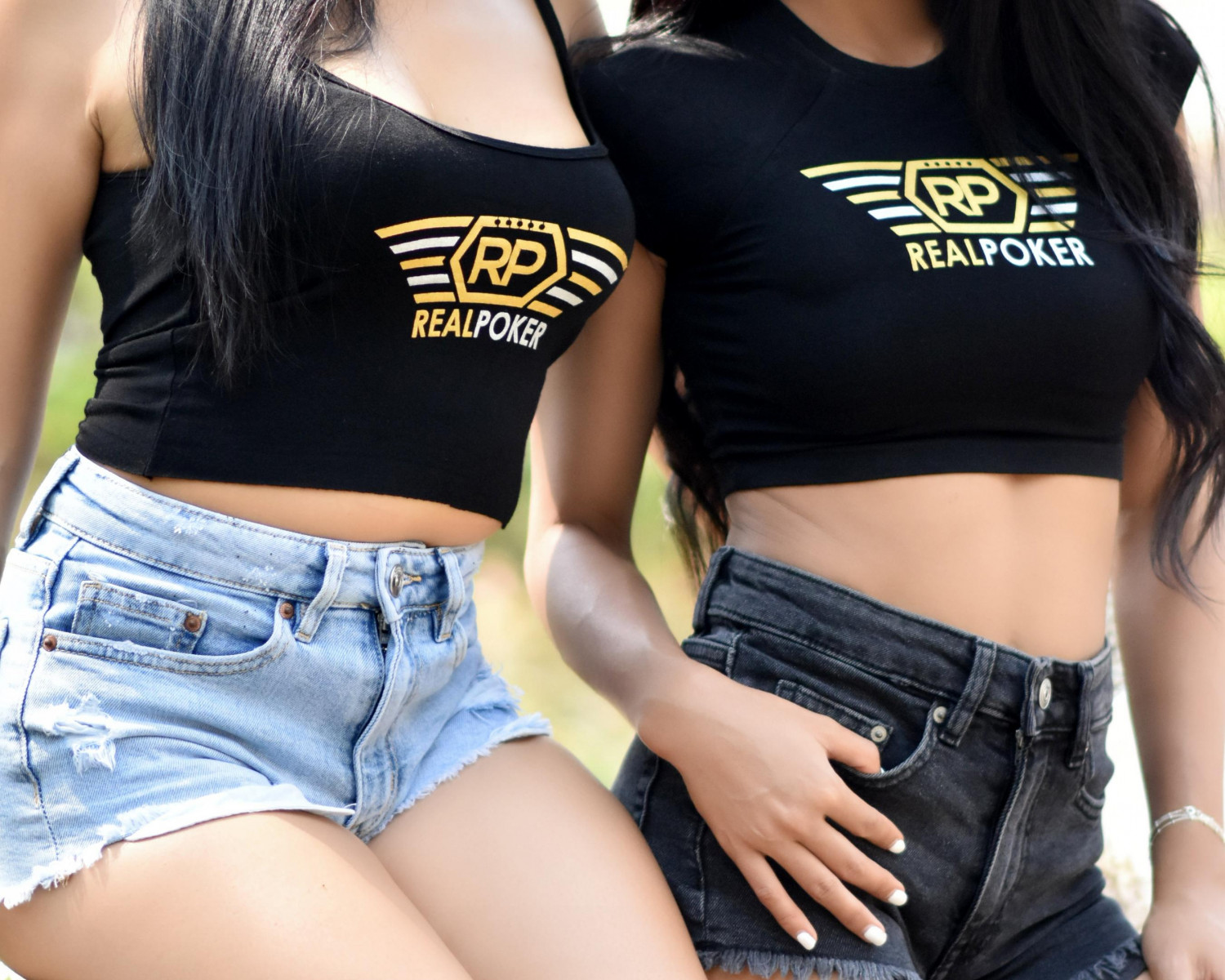 Being average isn't a crime, otherwise, there wouldn't be such a huge number of such participants winning large. As stated earlier, gamblers have different learning curves, some are slow, others have photographic memories. In as much as the ends justify the means, being the slowest learner isn't the worst spot to be at in life. Others have had worse, just keep doing what you are doing, as long as you are serious about improving your thinking during poker. This category of gamblers is often referred to as 'the hard worker', and it takes them at least a year to piece everything together before getting on a real winning streak. Take all the time you want, as long as wanting to win is the common motivation you all share. After a year or more, you will be able to make smart moves, and even accept challenges confidently because you'll be having a couple of tricks up your sleeve.

Competition is healthy but if you get into tough spots at the wrong time, your psychology may be messed up. Soldiers don't go into battle on the first day after being drafted into the military. Nobody expects you to be perfect but you owe it to yourself to improve your poker skills and get the wins you deserve. 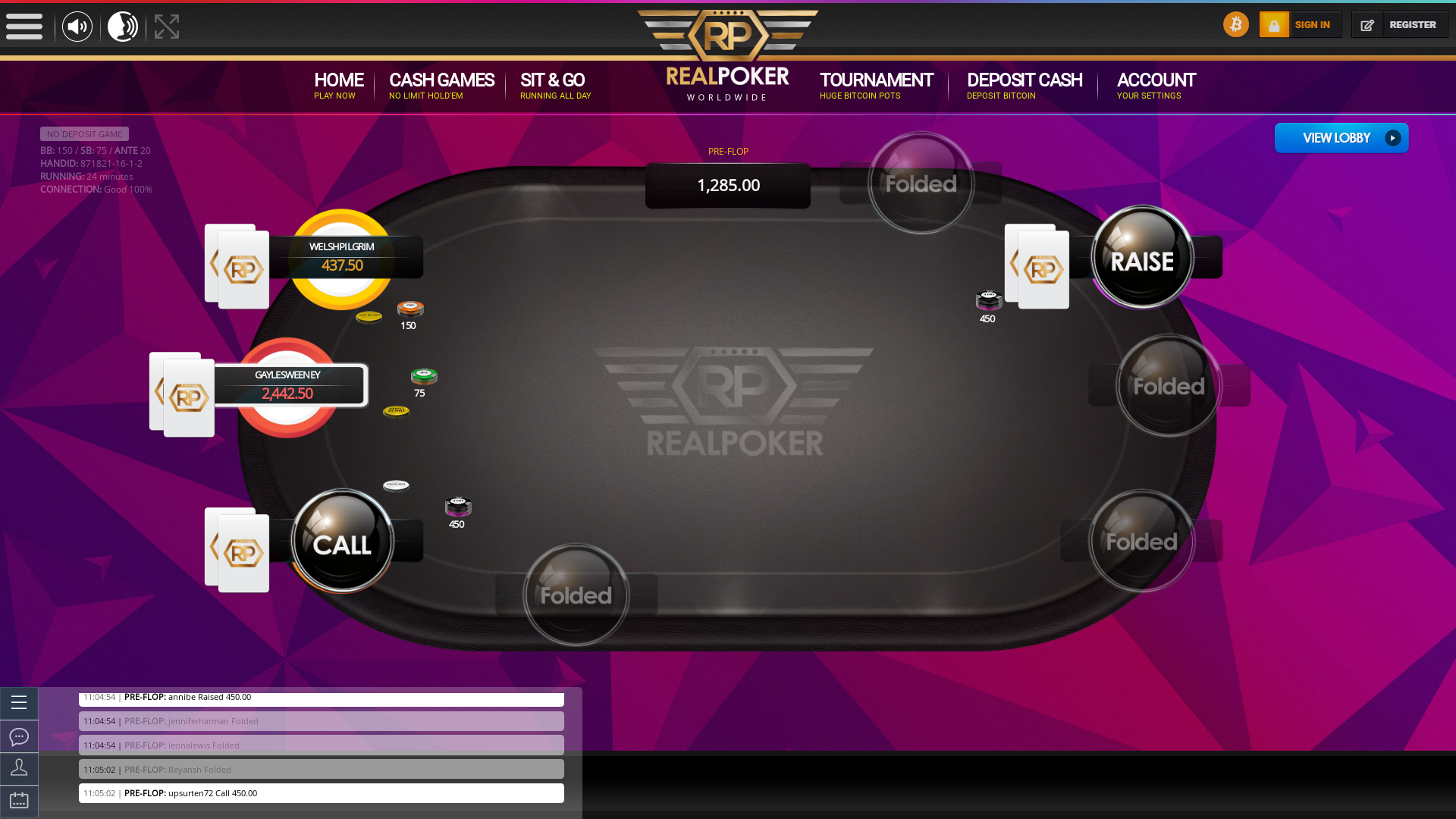 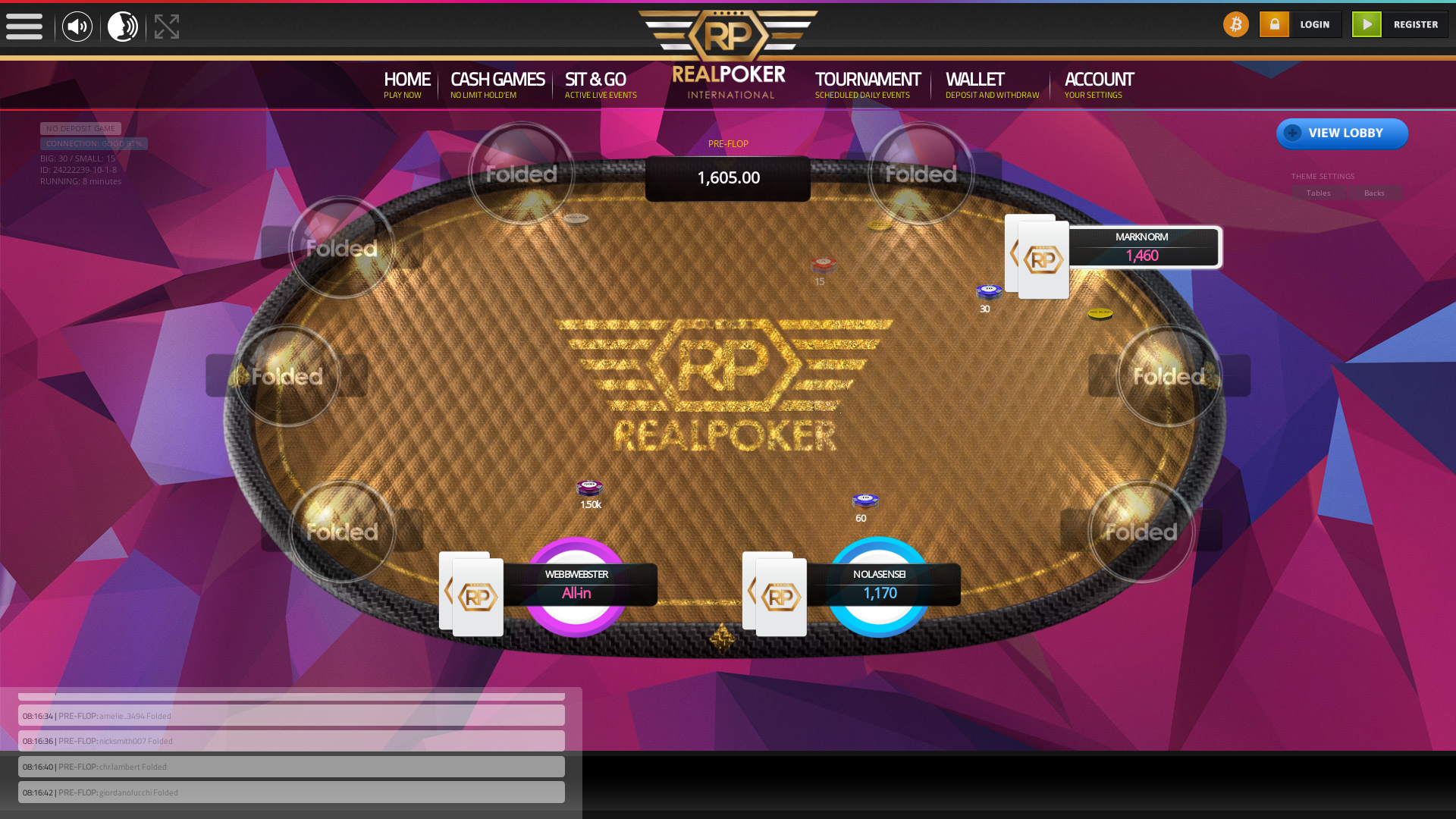 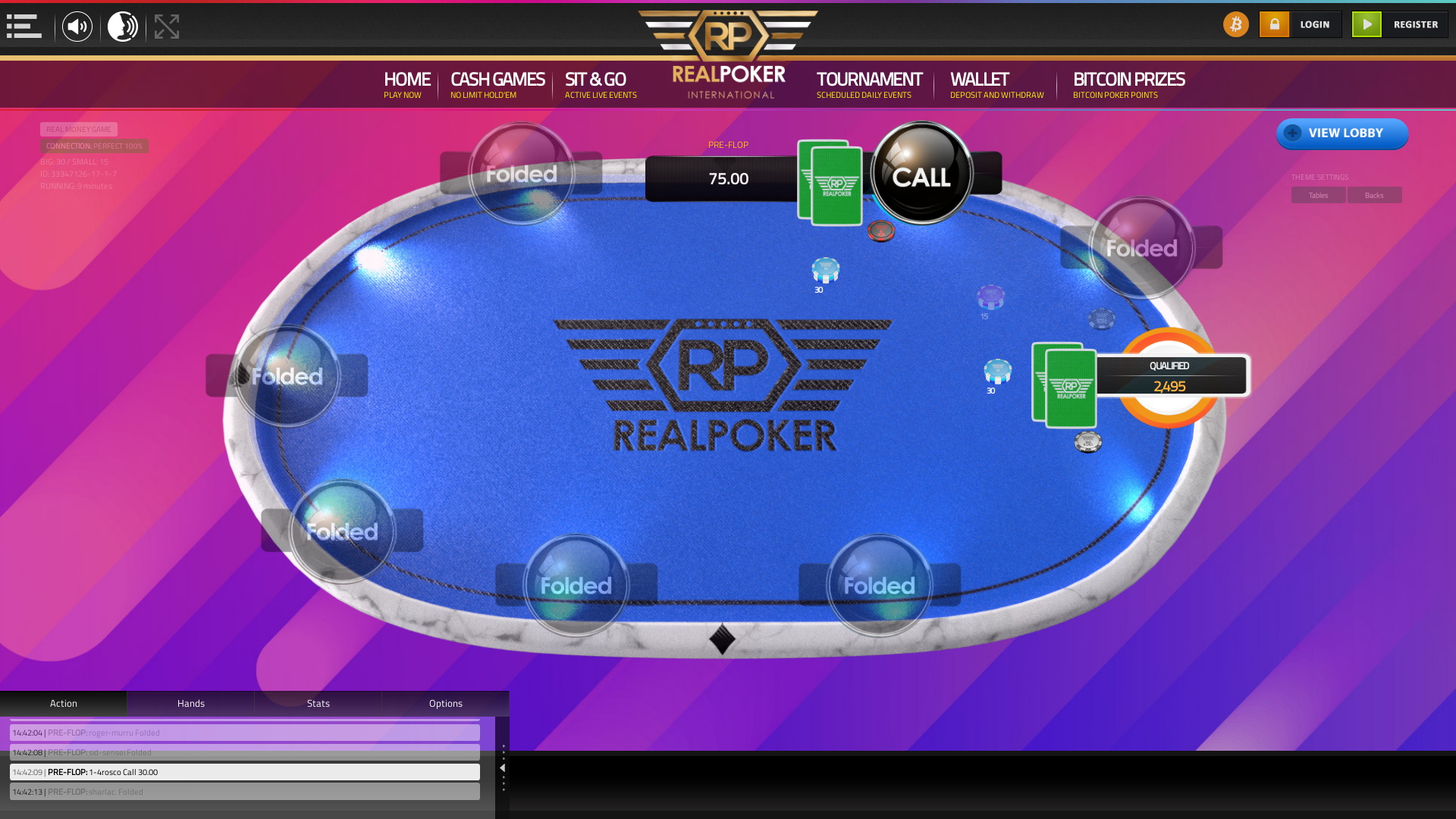 Netherlands Cryptocurrency Poker 10 Player
17th November 2019 15:28
Report on the sit and go table for Netherlands from Sunday 17th November which saw sid-sensei take the prize of 1,000.00 rupees on this 10 table.