The importance of mid-game play in Bitcoin poker tournaments

Date Published: 6th November 2019
Bitcoin Poker Tips for Tournaments
There are a lot of fun poker options for bitcoin poker players out there. From sit and go’s to big tournaments, various poker tournaments are held daily for bitcoin players to enjoy at realpoker.net. Build on your mid-game play tournament strategy before joining bitcoin poker tournaments, to improve your success and make it to the final table, where all players take home a share of the winnings. Unlike regular casino poker games, online poker tournaments can take on a life of their own. Playing styles, rules, and other unfamiliarity can cost you. If you take care of every aspect of your game and understand the tactics specific to poker tournaments, you will be ready. 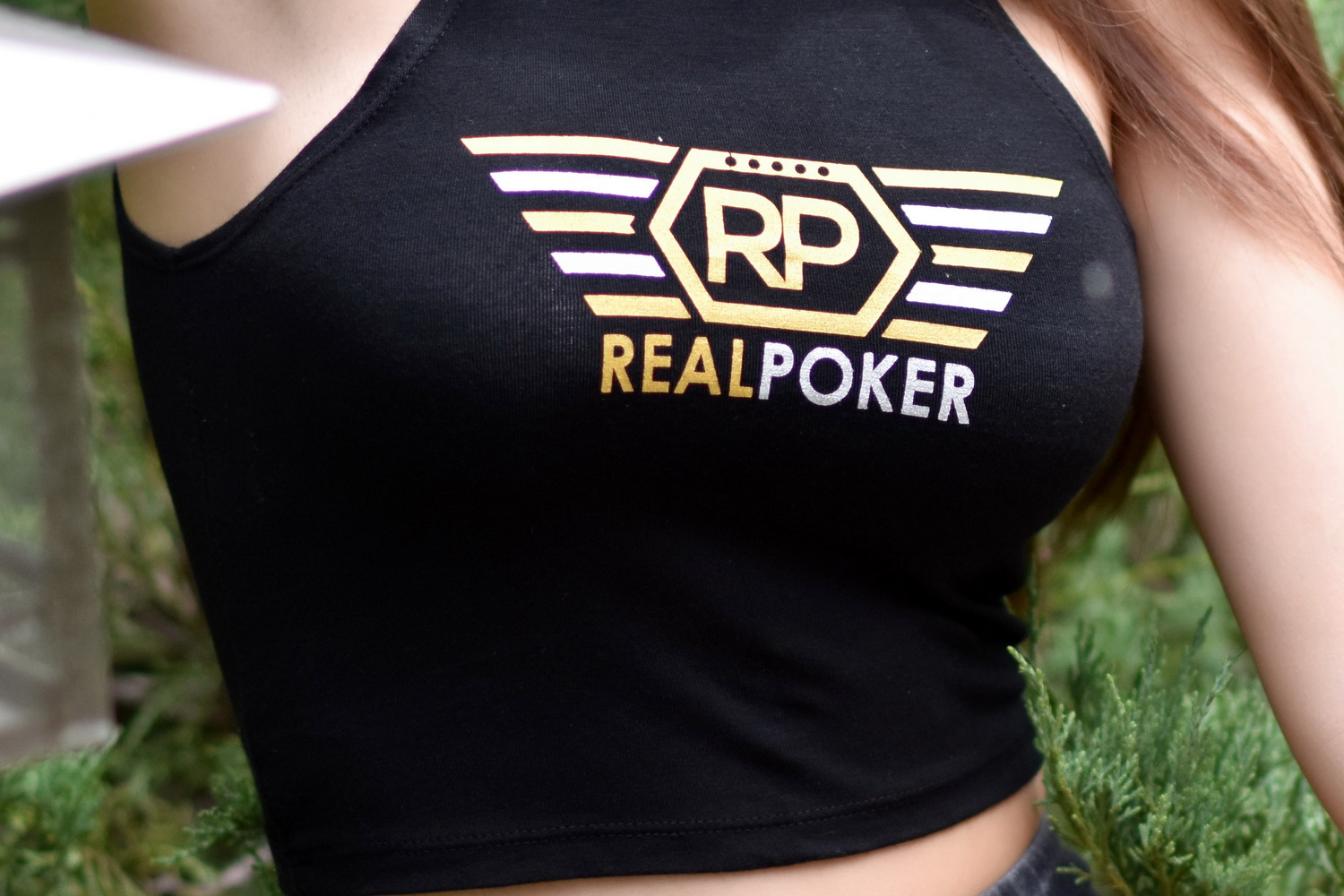 Tournaments Take Forever
Playing bitcoin poker tournaments are different because there is a way larger number of players than usual. Not only do you have your immediate table which you are competing against, you also need to play painstakingly long to knockout players across multiple tables in total. Even then, you need to make it to the final table to earn a share of the prize.

Chips have no value once they’re off the table, so acquiring all a player’s chips is necessary, meaning you will be fighting against stingy players in survival mode, making the endurance challenge of the tournament even harder. Be prepared for a very long time period of play time. There is a beginning period, where it is easier to win chips and play hands. 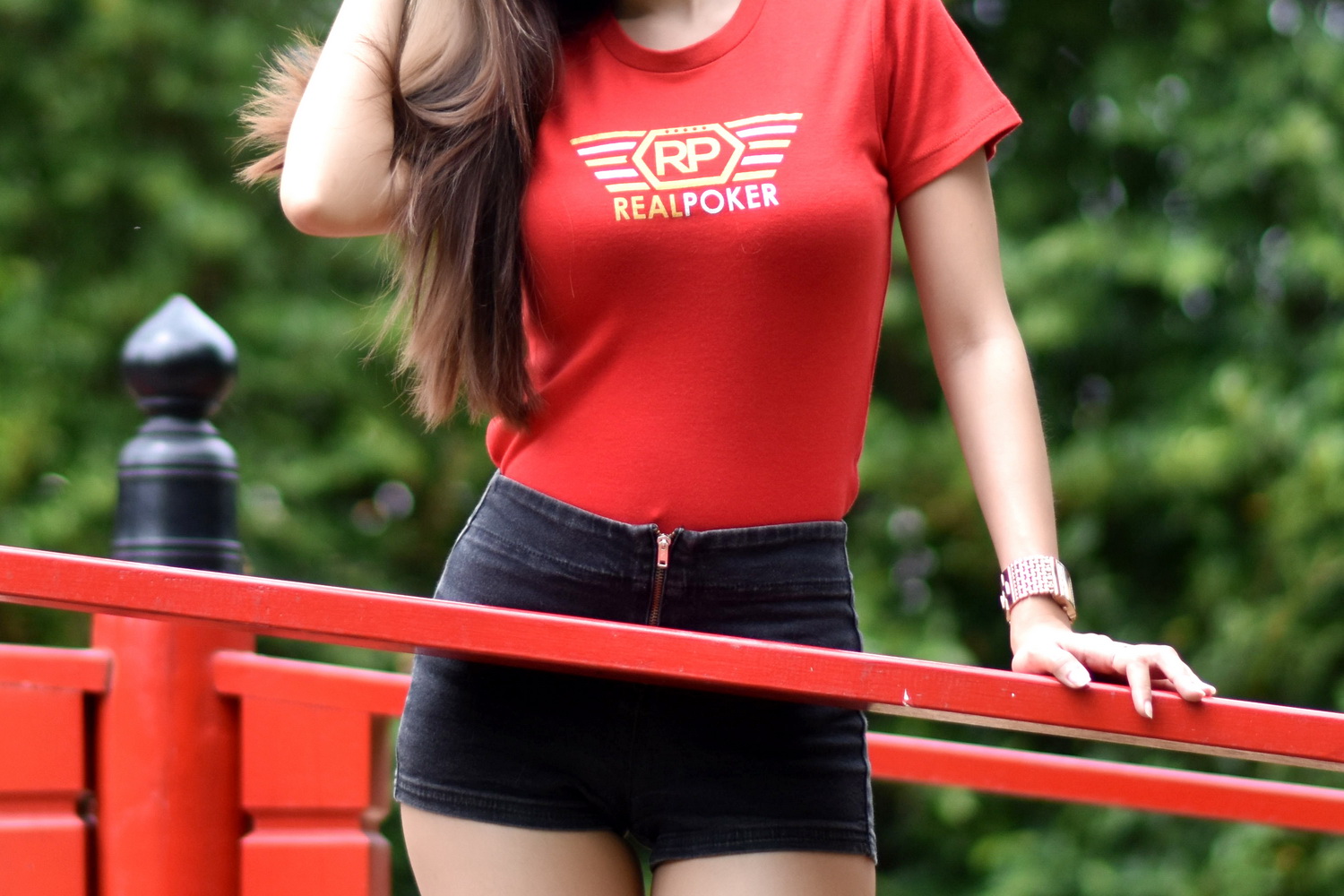 During this period, the tournament has begun but there are still players joining the tournament that will come in shorter-stacked as latecomers, until a specified time in which players are no longer allowed to join. After this is the much longer mid-game, and this portion is where the real poker players appear. Mid-game play is important because it is long, there are a lot of awkward spots you will be required to play from, players will be doing things that look weird because they are exploiting rules, and it is the most important period to prepare for the final table. 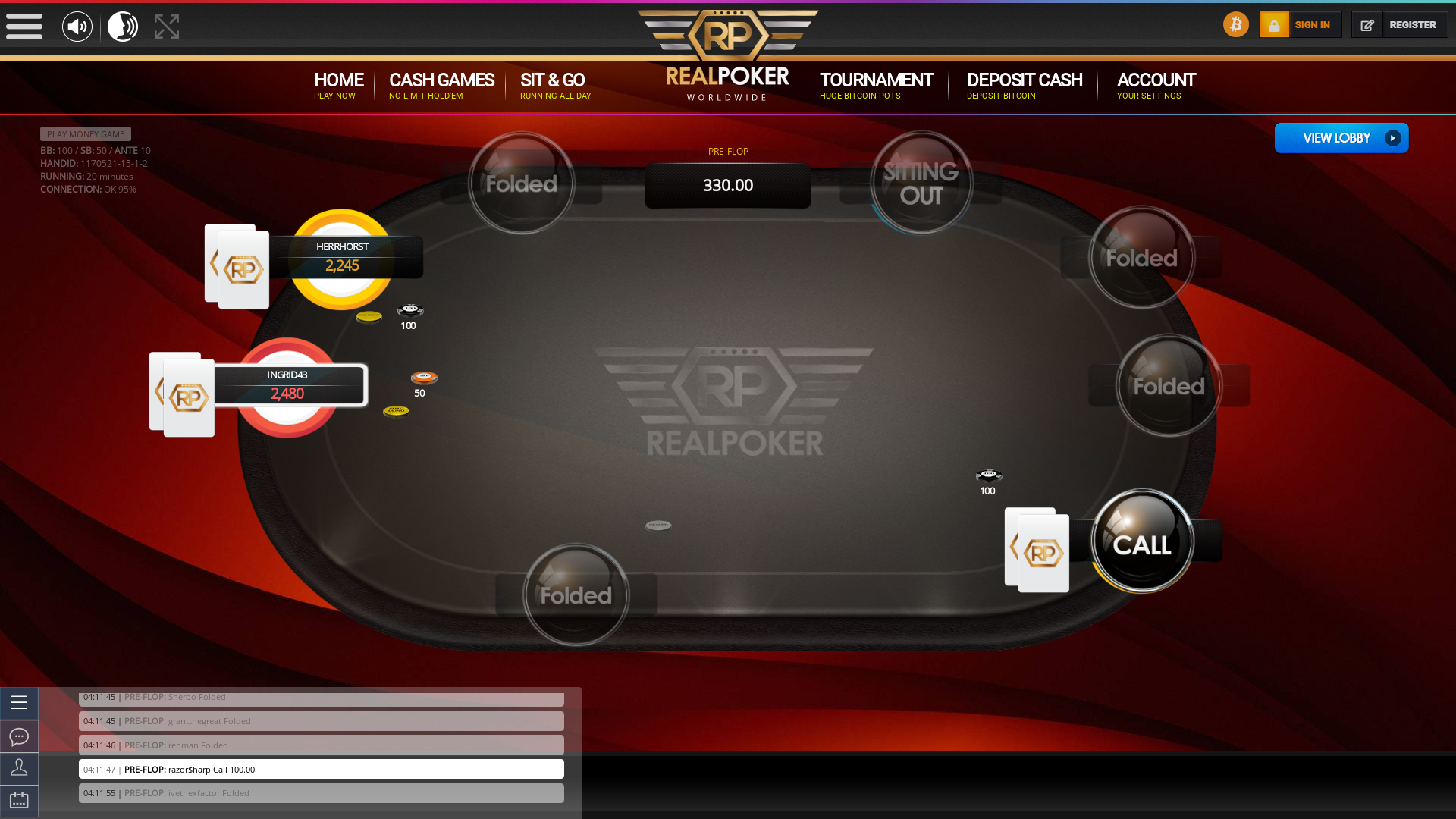 Venezuela Poker from 26th January
26th January 2019 04:32
Round up report for the sit and go 10 player challenge from Saturday 26th January which saw ivethexfactor win the prize pot of 5,000.00. 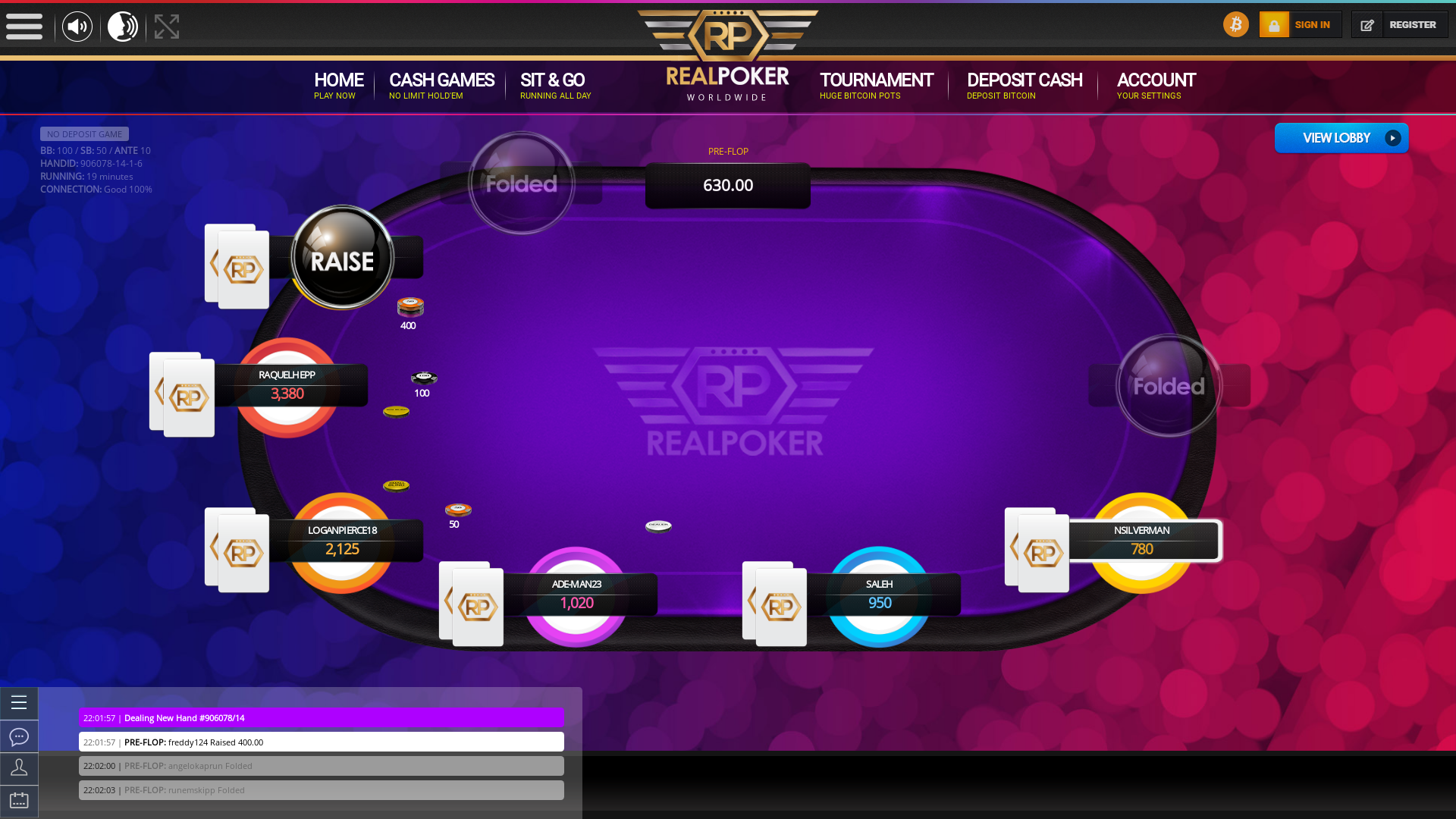 Barquisimeto Cryptocurrency Poker 10 Player
22nd January 2019 22:23
Report on the sit and go table for Barquisimeto from Tuesday 22nd January which saw ade-man23 take the prize of 1,250.00 rupees on this 10 table. 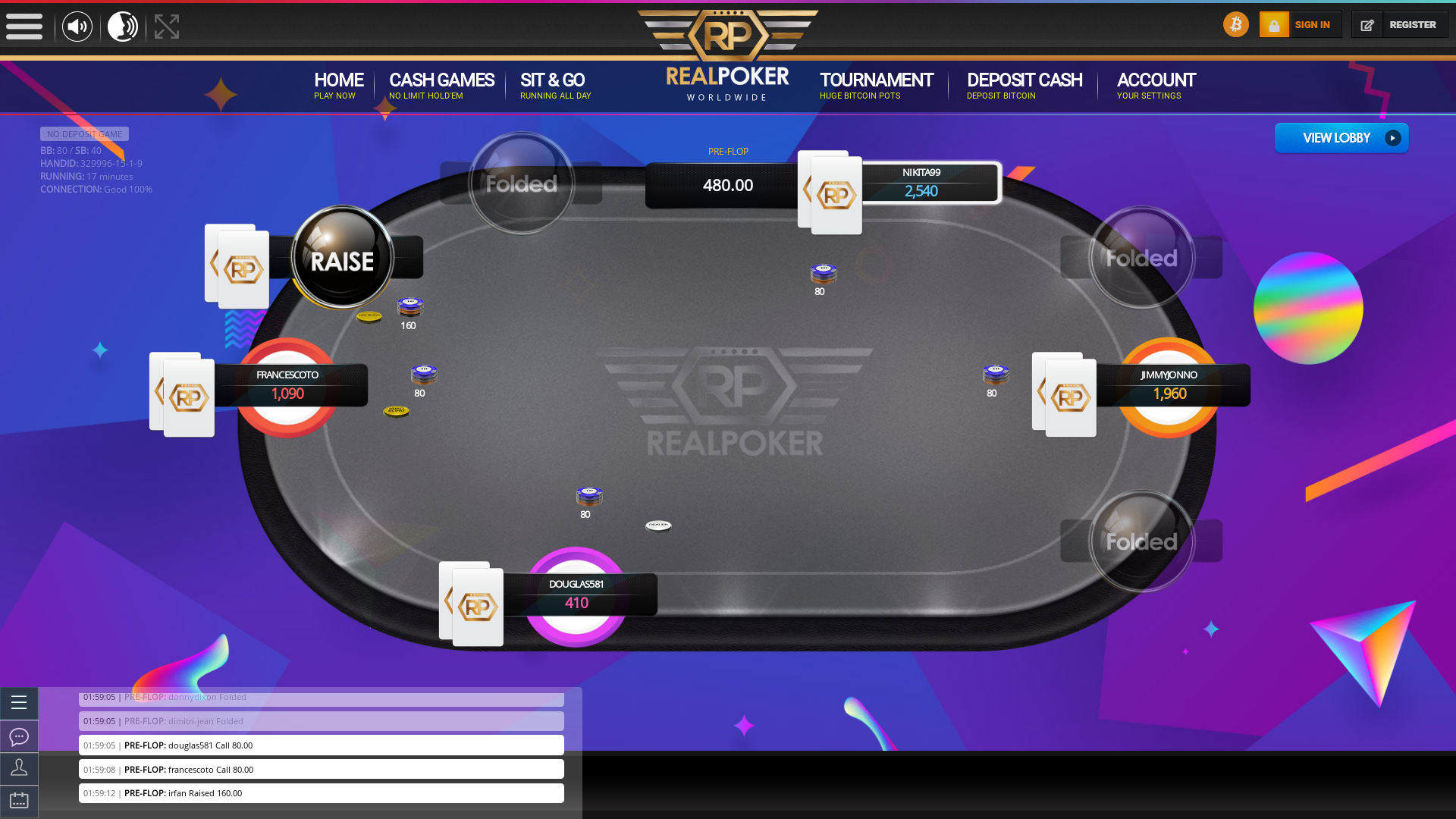