Tips that could help even the odds when playing Bitcoin Poker

Date Published: 19th November 2020
Author: Garey Kennedy
Thanks to the advancement of technology, gambling games have taken a new path as they can now be easily played on different platforms. Although there are different gambling games available on these platforms, Bitcoin poker is still the most favored among players. One reason for this is that most players enjoy the competitive aspect of the game. This is because it is not like other gambling games like slot that only involves just a random pull in the game. With poker, there are some skills that are used especially against players which makes it interesting as well as competitive. Most players venture into gambling games because of the chance that they could get lucky and win which is why they go for Bitcoin poker. 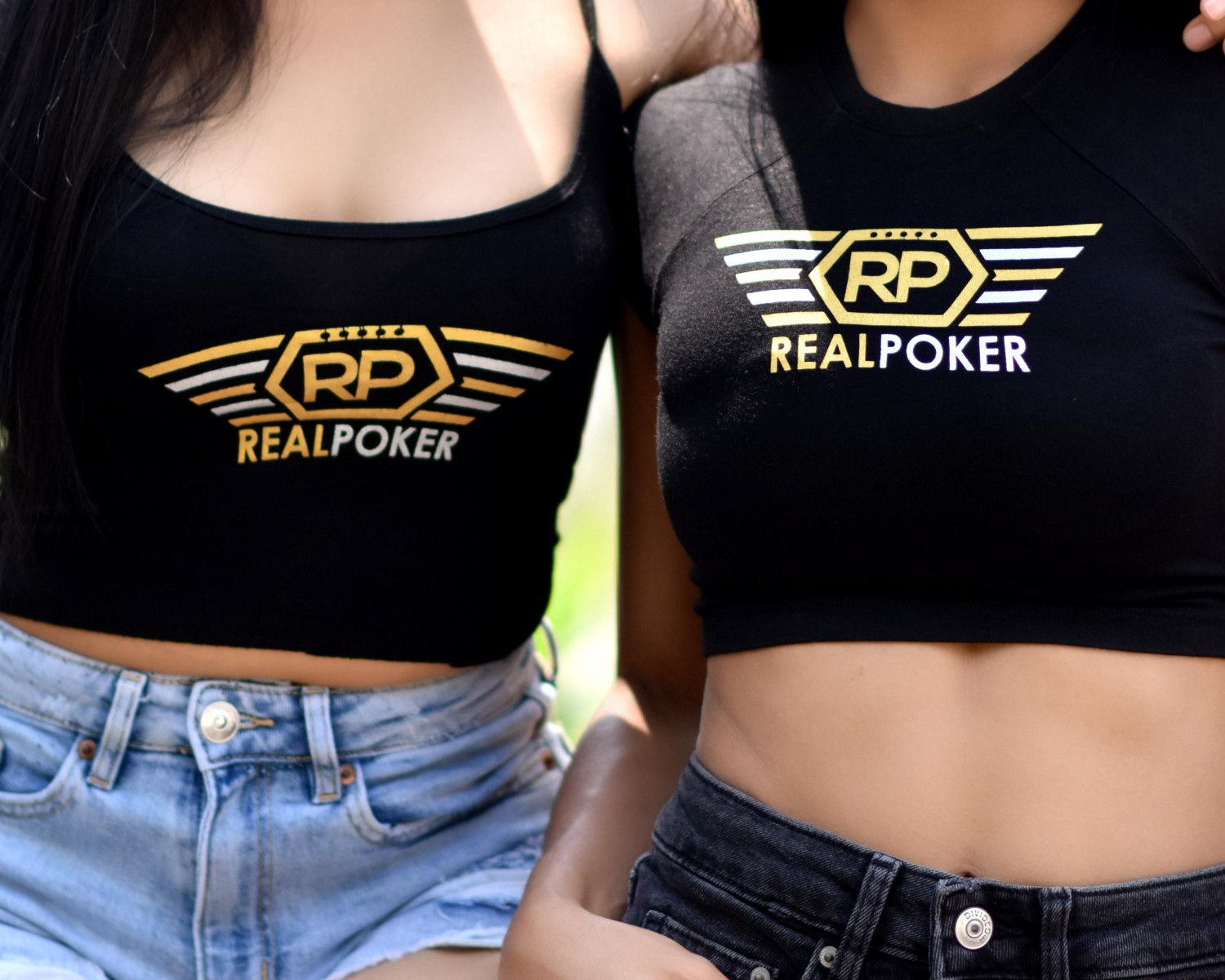 Although the game has a luck factor that could favor anyone, its competitiveness could still be a high barrier for most users. However, there are some proven tips that could help even the odds. First is you have to learn as well as know when to fold as you do not have to constantly play a hand. Do not make the mistake of always thinking a hand must be played, know when to fold. Most new players are not aware of this technique as it could preserve their bankroll which would allow them to get a chance at winning in the next round. Second, is that as a player you should always be observant.

This might sound unimportant, but it is a key tip that you should always remember when cards are on the table. That tip is incredibly useful especially when playing poker online as there are several things to look out for. Being observant in the game would allow one to easily study the entire table to know which is the best hand of cards. Observing how others are responding and behaving while playing is another thing to watch out for. Others on that table might exhibit several behaviors like those that bluff. Third, is try to understand and get familiar with the platform first before playing as there are different sites that have cardrooms that use unique software. 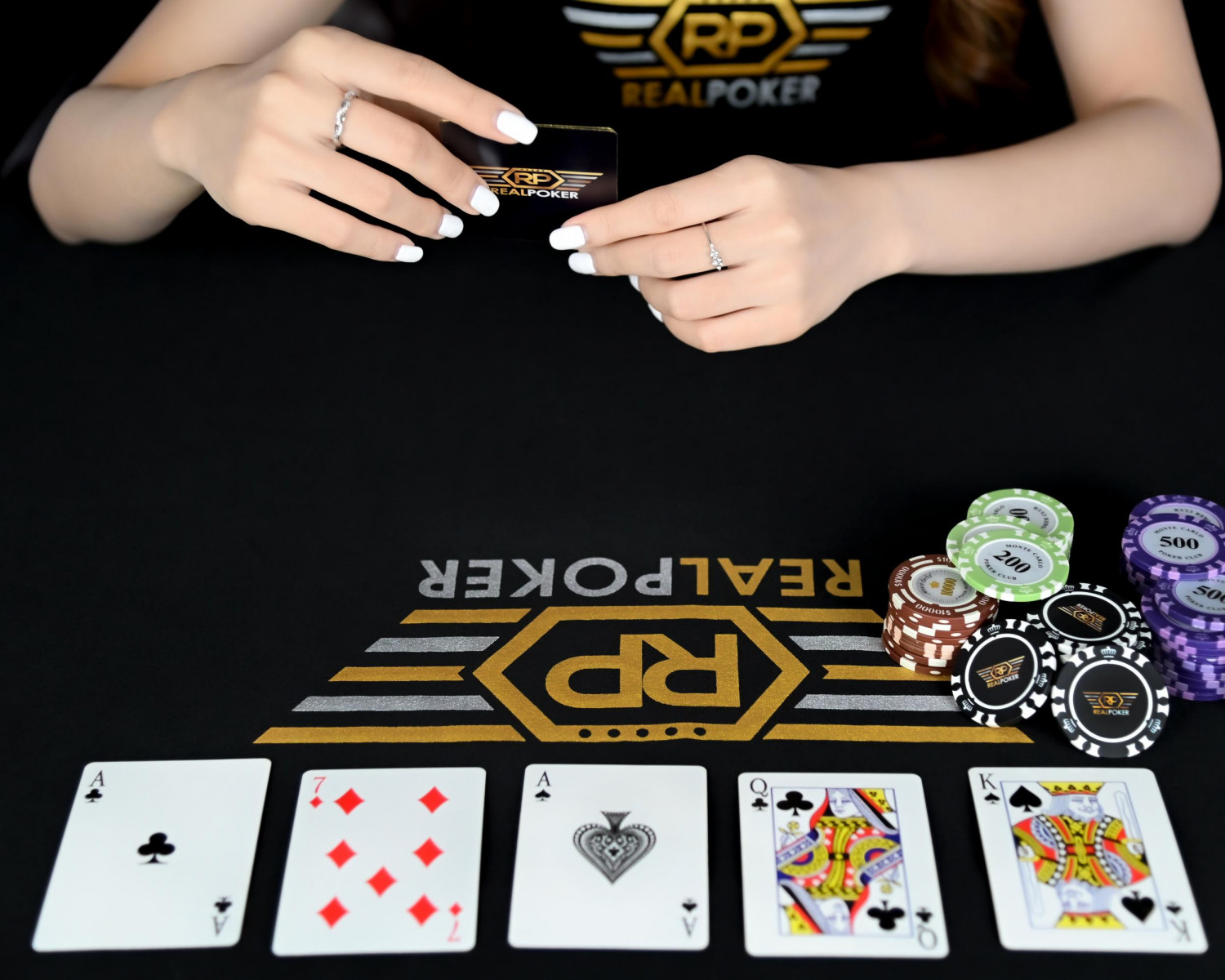 These online cardrooms have their distinct features so you need to be familiar with the system to be an effective poker player. That means knowing how to bet, the types of games to join including other specifics as these will enable a smooth and easy game. Fourth, don't just know the basic rules of the game, learn other techniques as well as the added intricacies to get far in the game. Understand the significance of positioning including odds of a specific hand as these can improve your play. 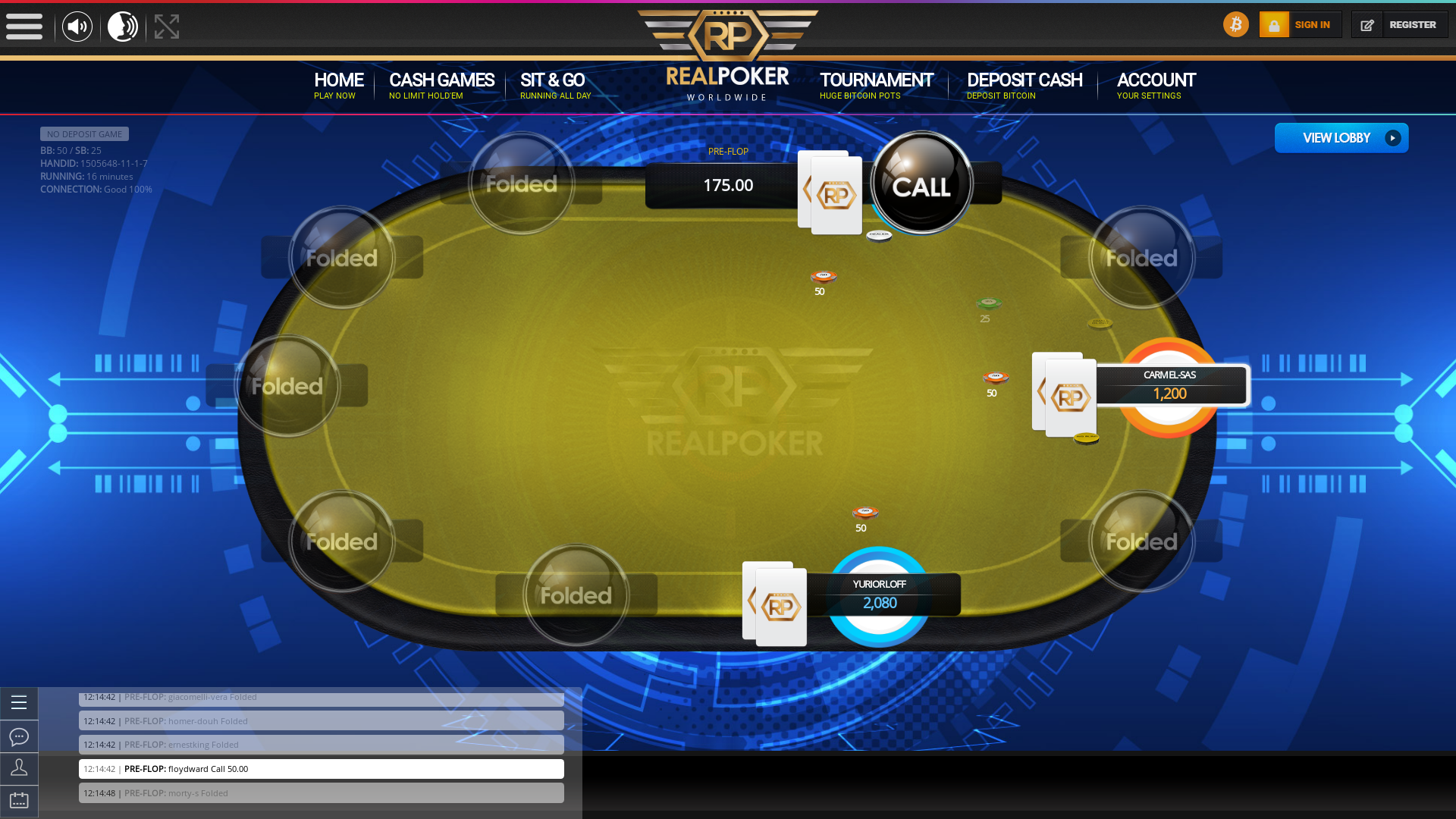 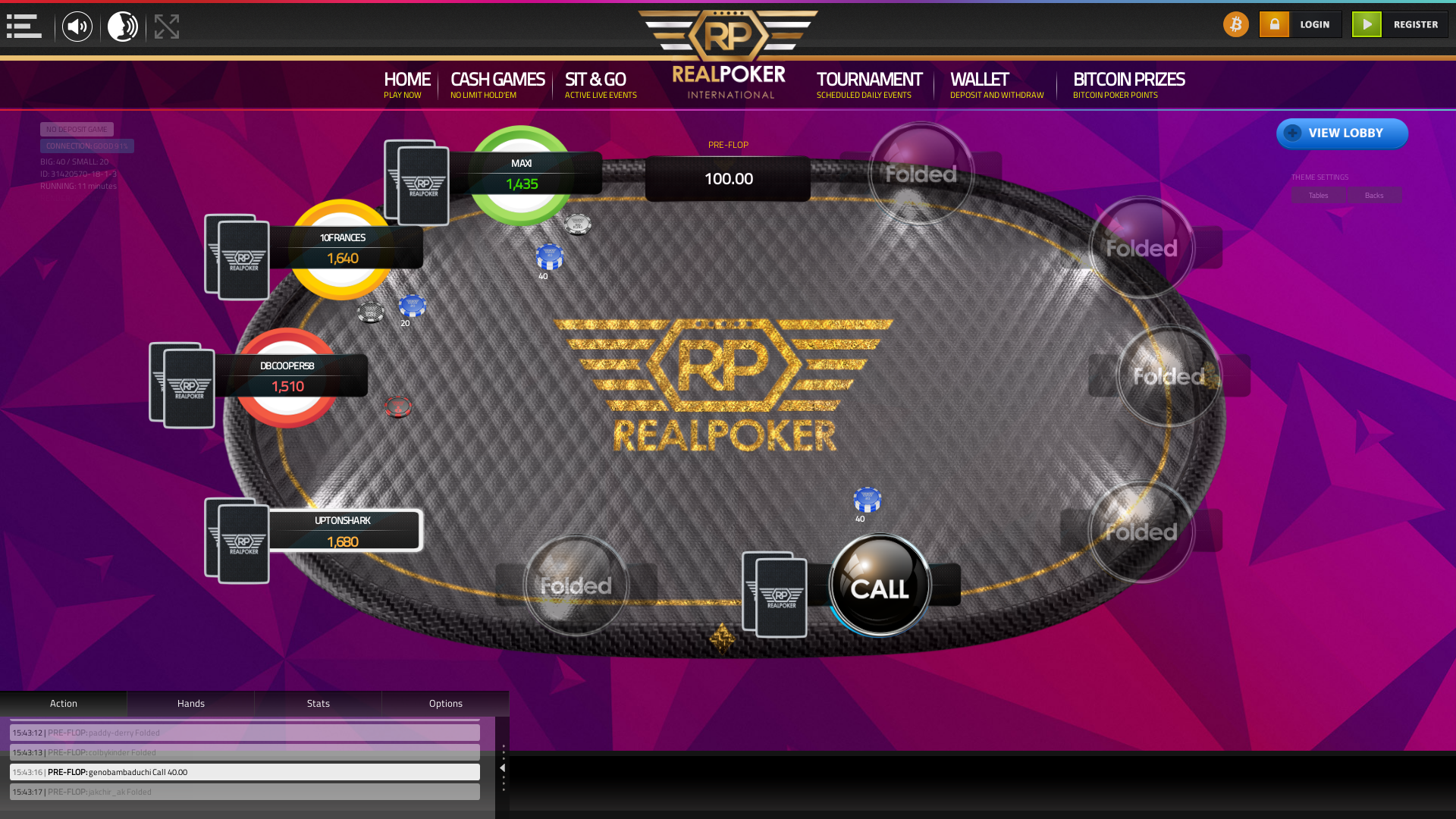 Perth Crypto Poker on the 2nd November
2nd November 2019 16:39
Round up report for the sit and go 10 player challenge from Saturday 2nd November which saw maxi win the prize money. 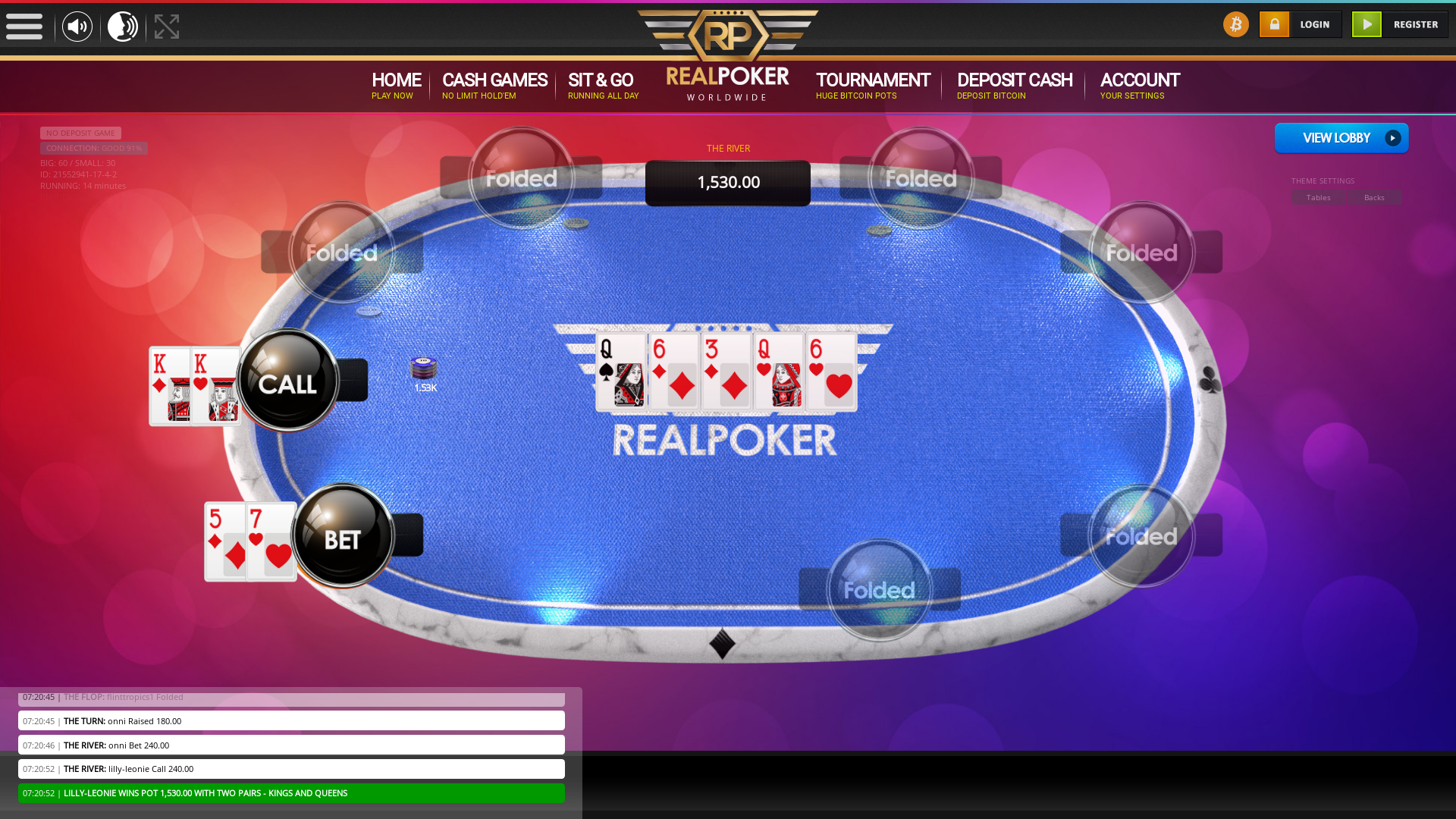 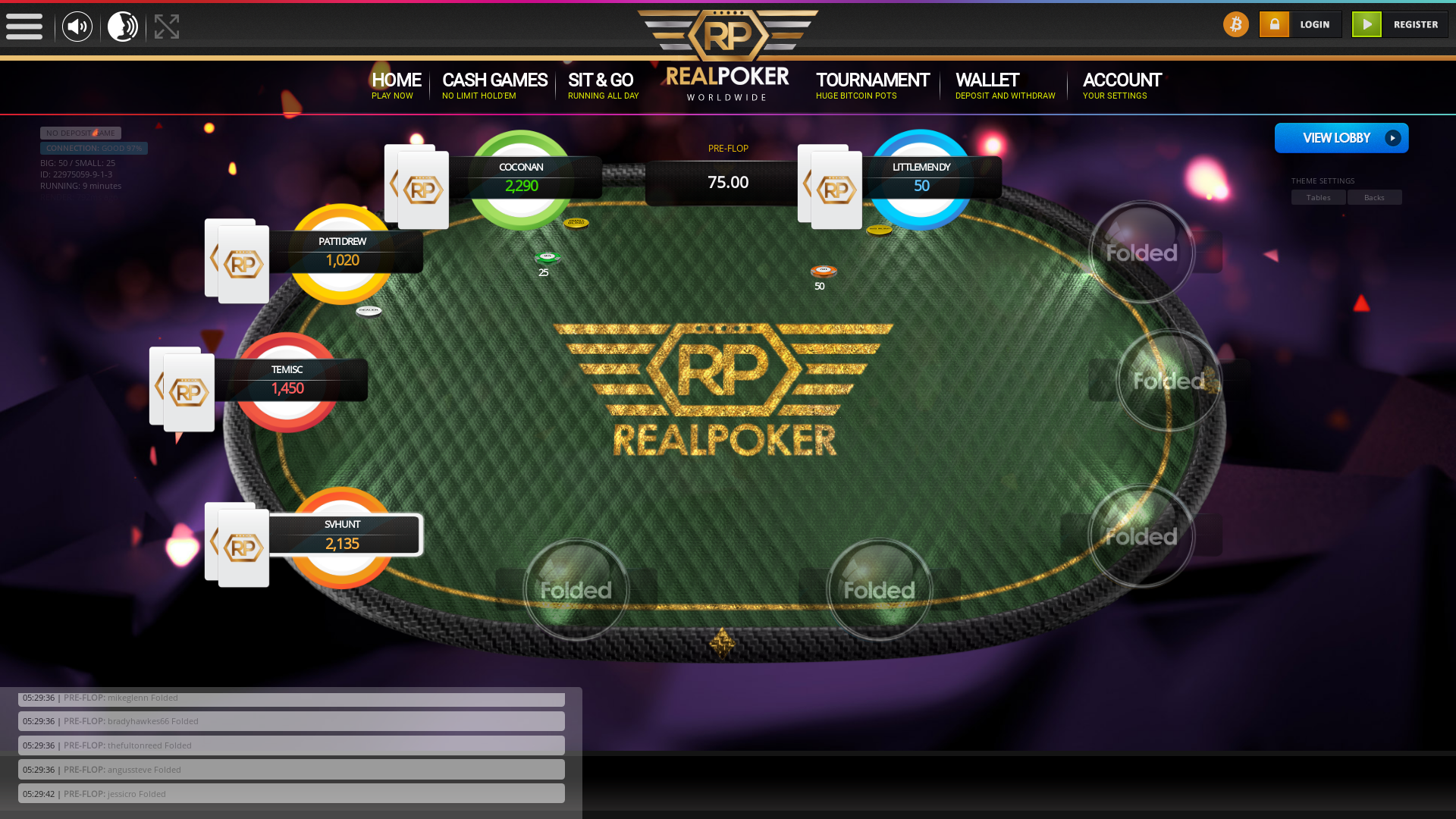 Indonesia Casino Bitcoin Poker from August
30th August 2019 05:59
Round up report for the sit and go 10 player challenge from Friday 30th August which saw svhunt win the prize pot of 250.00.