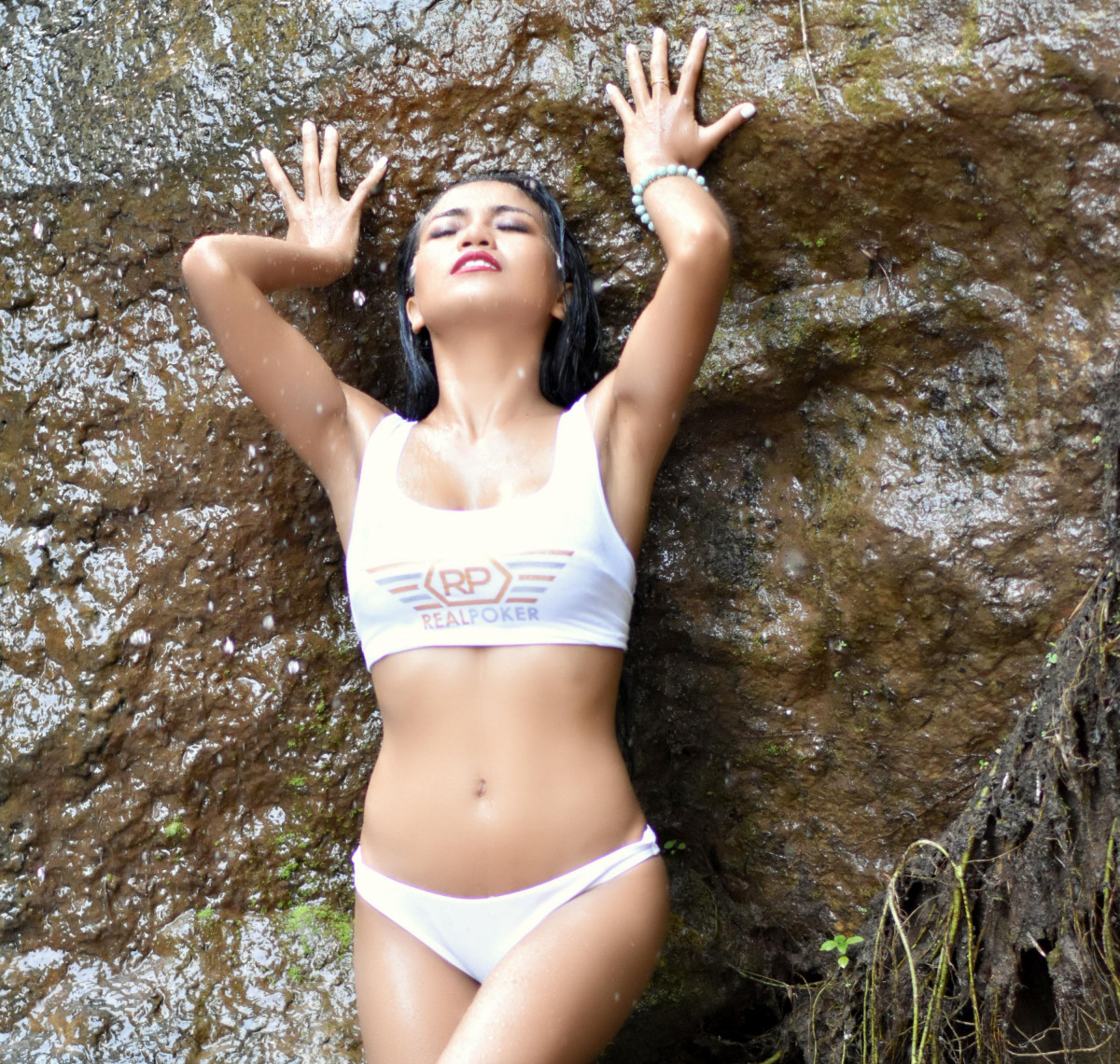 Multi table tournaments can include up to hundreds of online players. In the early blind levels you want to fold most hands and focus on survival until the middle rounds. Use this time to prey on the fishy players and let your real strategy kick in during the middle rounds.

In Texas Hold Em, the following hands are the most favorable. During multi table tournaments, when dealt these hands be sure to milk them for the most possible income.

Pocket Aces –Pocket aces or being dealt AA, is your best statistical chance against 169 possible hands to start with. If you have AA, you can value bet and expect a payout.

Pocket Kings – Also known as cowboys, KK is the 2nd best possible starting hand and will out chance all other hands except pocket aces.

Pocket Queens – The third best possible hand as you can is QQ, or two queens.

Ace-King Suited – If you thought the 4th best hand would be JJ, you are mistaken, JJ is the 5th best. Containing AK of the same suit gives you a crazy high likelihood of winning in poker with potential for royal flush, or several other combinations.

Pocket Tens – The last high value pocket hand you can be dealt is 10/10. After this, various combinations with face cards is stronger. 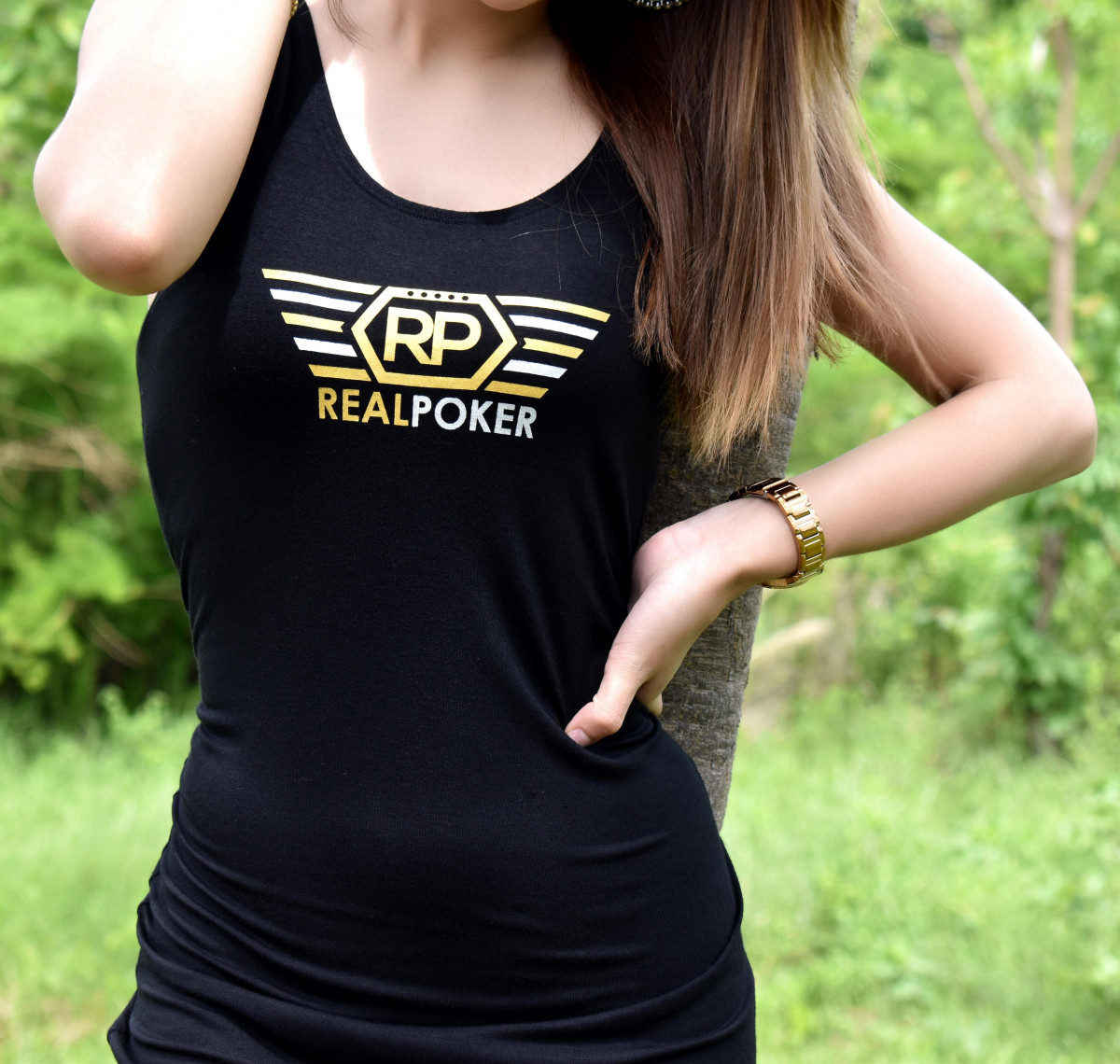 After these top 6 hands, an array of cards are still considered to be premium like AK off suited, AQ suited, 99, and others. However, the above cards can expect to win All-In with 90% probability. To get started with Bitcoin poker head to realpoker.net and sign up. Lahore Bitcoin Poker on the 12th October
12th October 2019 05:57
Round up report for the sit and go 10 player challenge from Saturday 12th October which saw eysywinnie win the prize money. 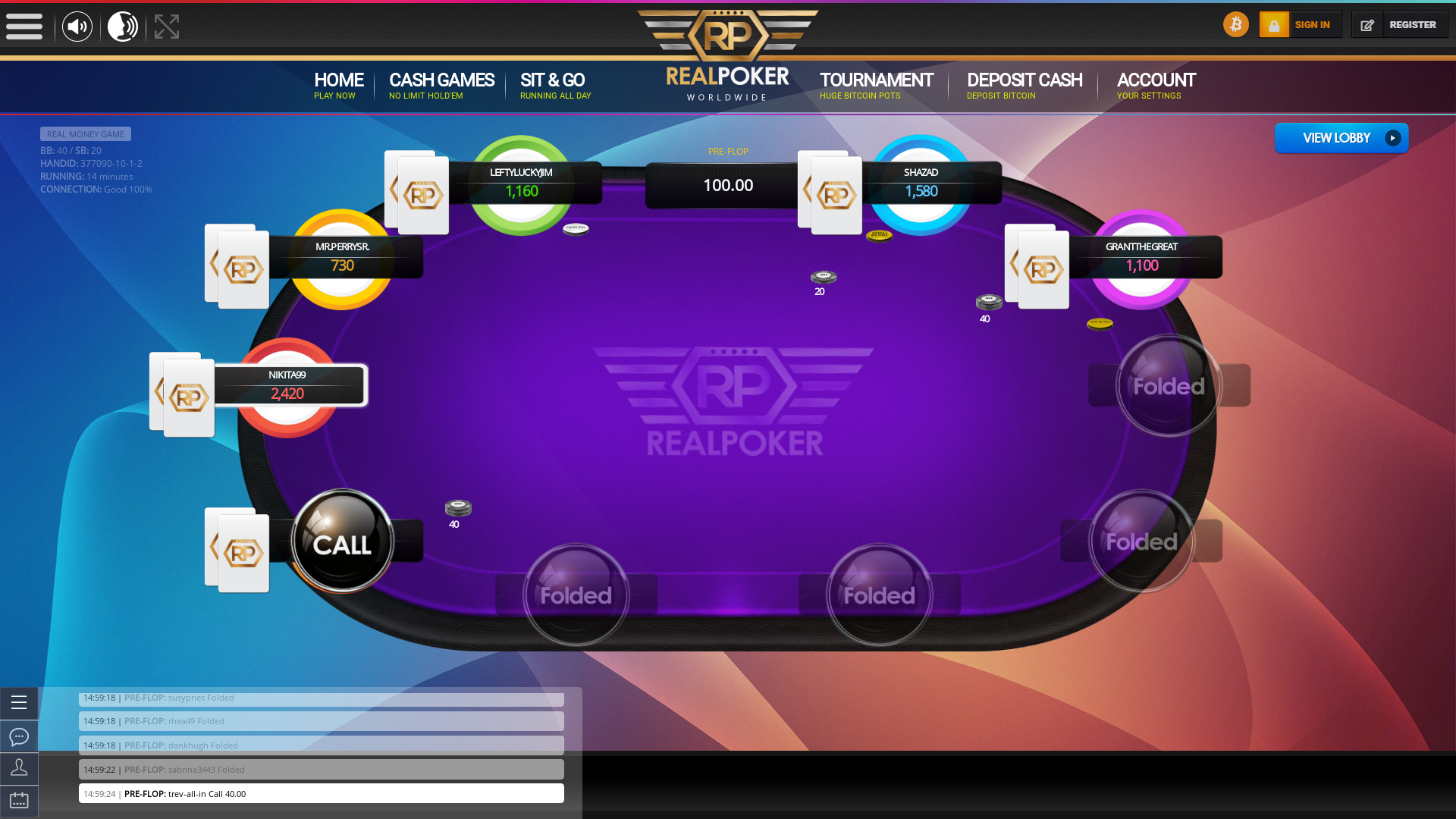 Sao Paulo Crypto Poker on the 16th January
16th January 2019 15:55
Online poker match report for Sao Paulo from Wednesday which saw grantthegreat win the prize pot of 750.00 rupees on a 10 table for users from Sao Paulo.