What entails poker game and its famous players

Date Published: 16th May 2020
Author: Linwood William
Games are one of the multiple ways of keeping people busy and a break from monotonous daily duties. There are numerous games today that have been created to meet the people's demands and poker game is one of them. It has its origin from North America and it is played in various places, from the privacy of your home to public spots like casinos. The card game is such a thrill to its players and more about the game is highlighted below. 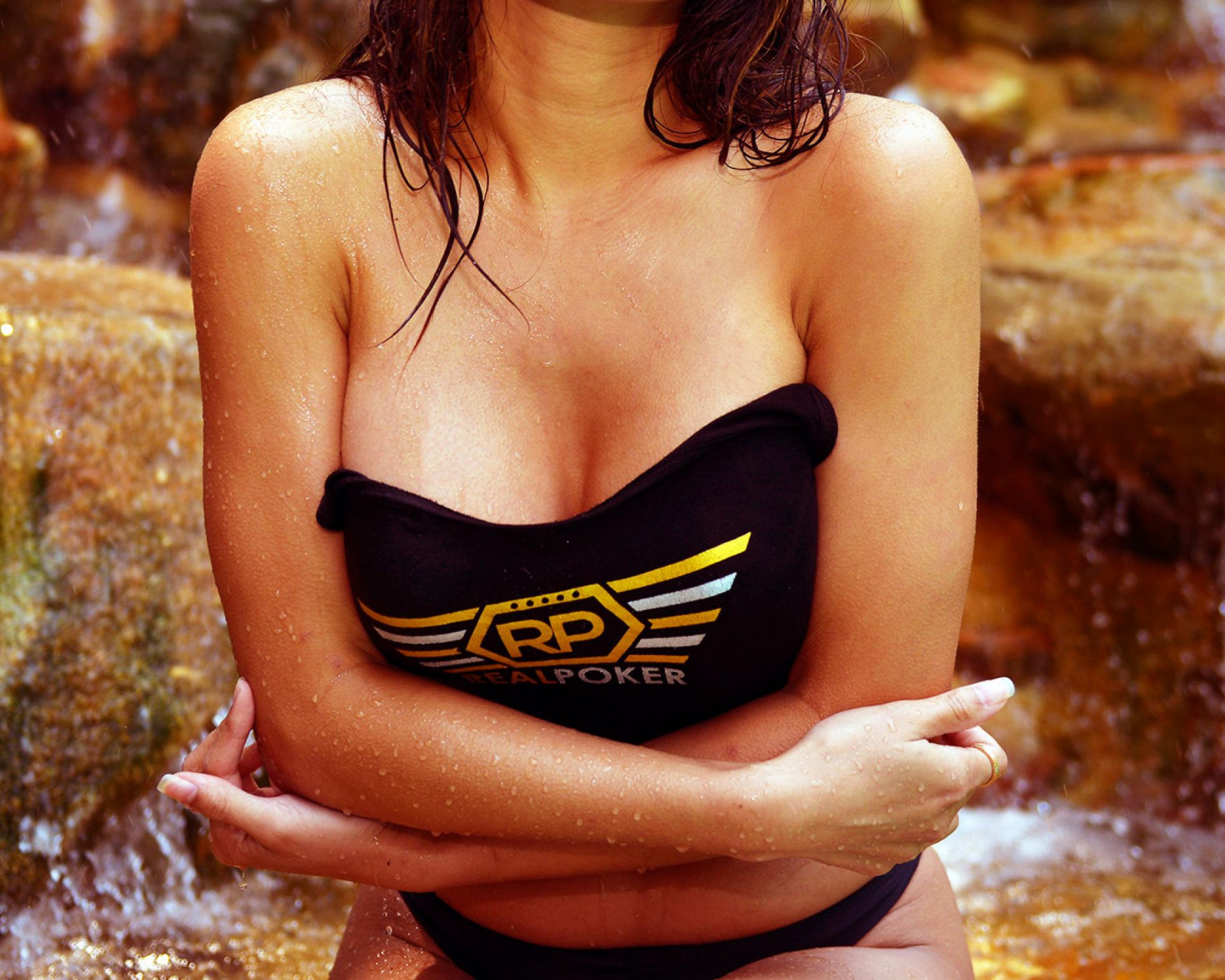 How is the game played? Poker game is simple if you have the interest to learn, and you can watch your colleagues play the first round and join on the next! You only need to understand the basics of the game like hand rankings, which are named as '9 9, T T, J J, Q Q, A A, A J, A Q and A K'. The player is also expected to understand the table positions, which include early, middle and late positions. Once you learn the table positions, you follow the Pre-Flop Action that begins with the player at the left of the big blind. With action going clockwise, you are allowed to act in any of the three actions that is, calling, folding or raising. The betting round ends when all the players have acted and the pot is right. 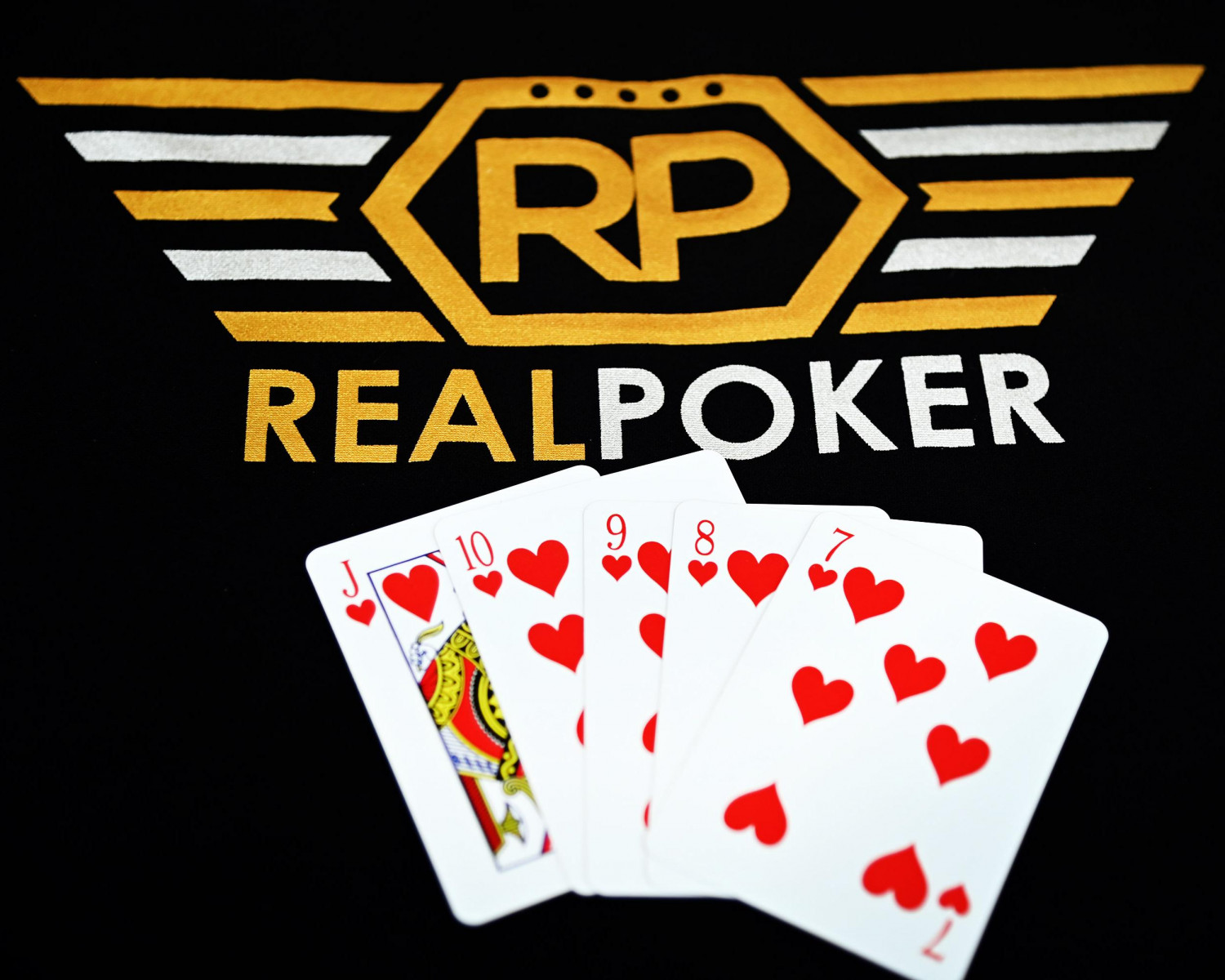 Post flop action happens with the first 3 or 5 community cards and here, you as a player is allowed to check, call, raise or fold, but depending on your position at the table. Other actions such as the post-turn action deal with the fourth community card, post-river action deals with the fifth and here, you should have a hand that can win. At the showdown stage, at least 2 players must be left. A winning player reveals their card to be declared the winner, with the best 5 hand. The next round begins as soon as the winner is announced and the game shuffled up for a fresh start. With the above information in mind, you can see how the game is easy to catch up with regardless whether you are a beginner or have a little experience. 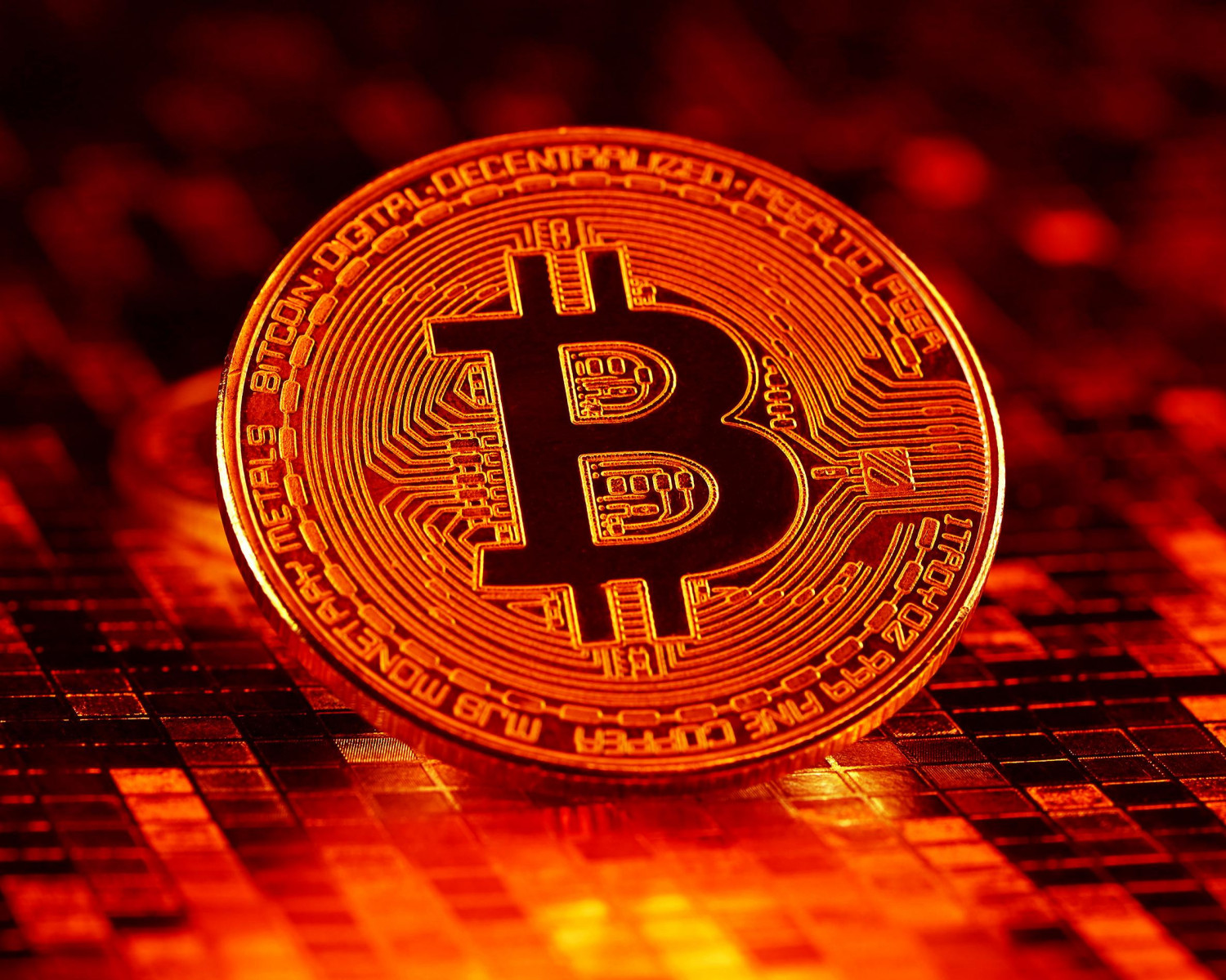 What are the various types of poker game? Games have their categorized types depending on the rules or characteristics of the game and Poker game too has its variants, and they include; Omaha Hi, which is played with 4 holes, and players must come up with the best 5 poker hand using 2 of their 4 holes and 3 of the 5 community cards. In Omaha Hi-Lo, winning is experienced between 2 hands Hi and Lo, which has also derived its name from there. The pot is split by half between the champs. Texas Hold'em is yet another variant of poker game and it happens to be the most famous in the globe. Here, you make the best 5 card poker hand using 2 holes alongside 5 community cards. In stud, players play with 7 cards each and there are no community cards. These variants give you a variety to choose from what you feel comfortable with.

Who are the most famous players of this game? These are individuals that have managed to tackle the game against all odds. Johnny Moss is the very first individual to win this game in 1970, and he is an American. Amarillo Slim takes the second ranking, with his well-known skills of the game. He won a main event back in 1972 and this made him popular. Chip Reese is known as the world's youngest poker player, and he became famous in 1991. Doyle Brunson is another world champion at playing poker, and has won numerous awards at this game.

Playing poker has proved to be a top game and more people continue to join the game each day. With the above simple steps of tackling this game at your fingertips, you can easily beat your colleagues and enjoy the play. For the famous players, you can take their example and motivate yourself to reach their standards. It is therefore crucial to learn the basics and peruse the internet for more knowledge concerning this game, and by the end of the day you will be an achiever. Poker is not just a game, but a game with a huge fan base, a sport worth participating despite your level. 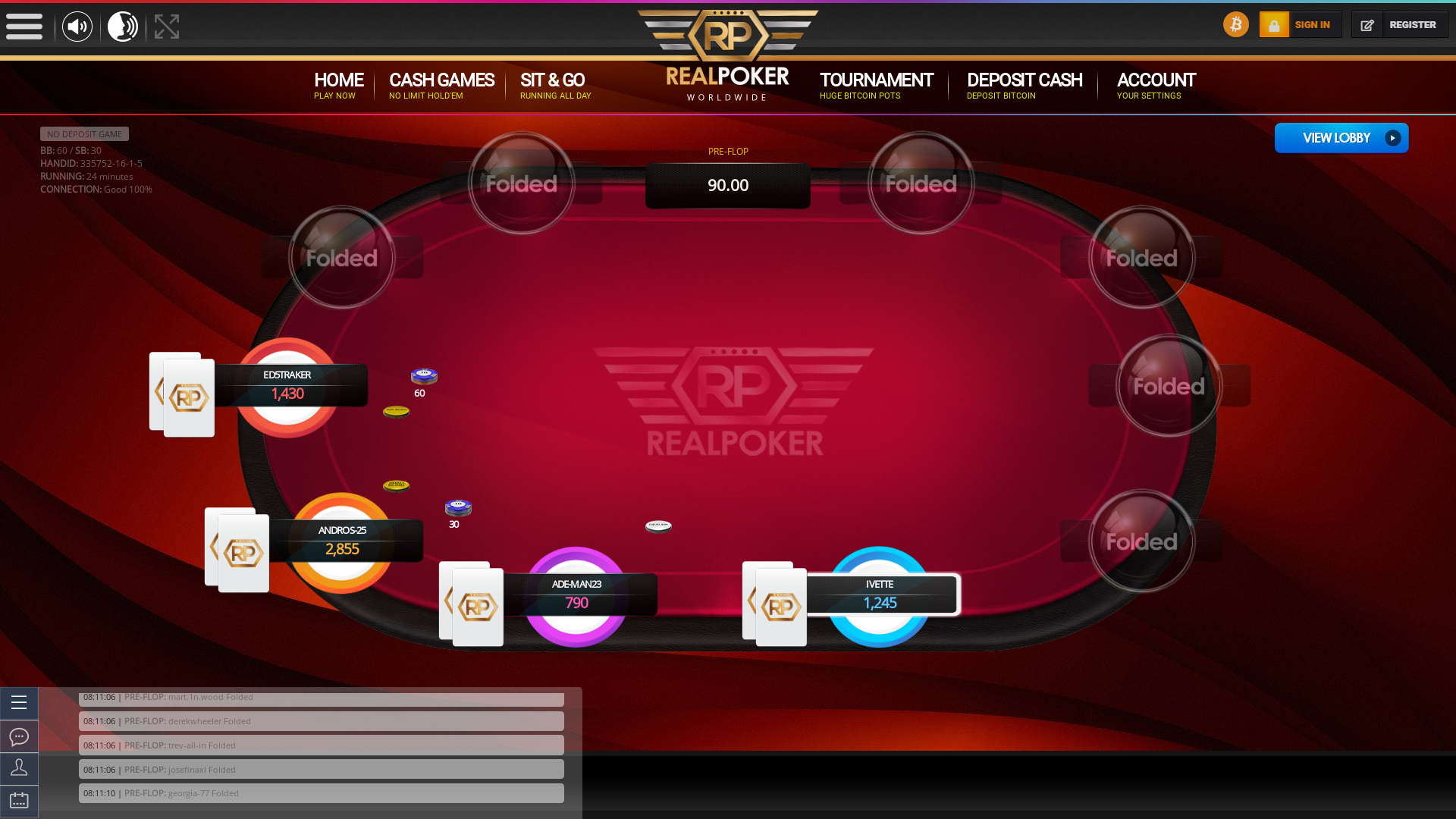 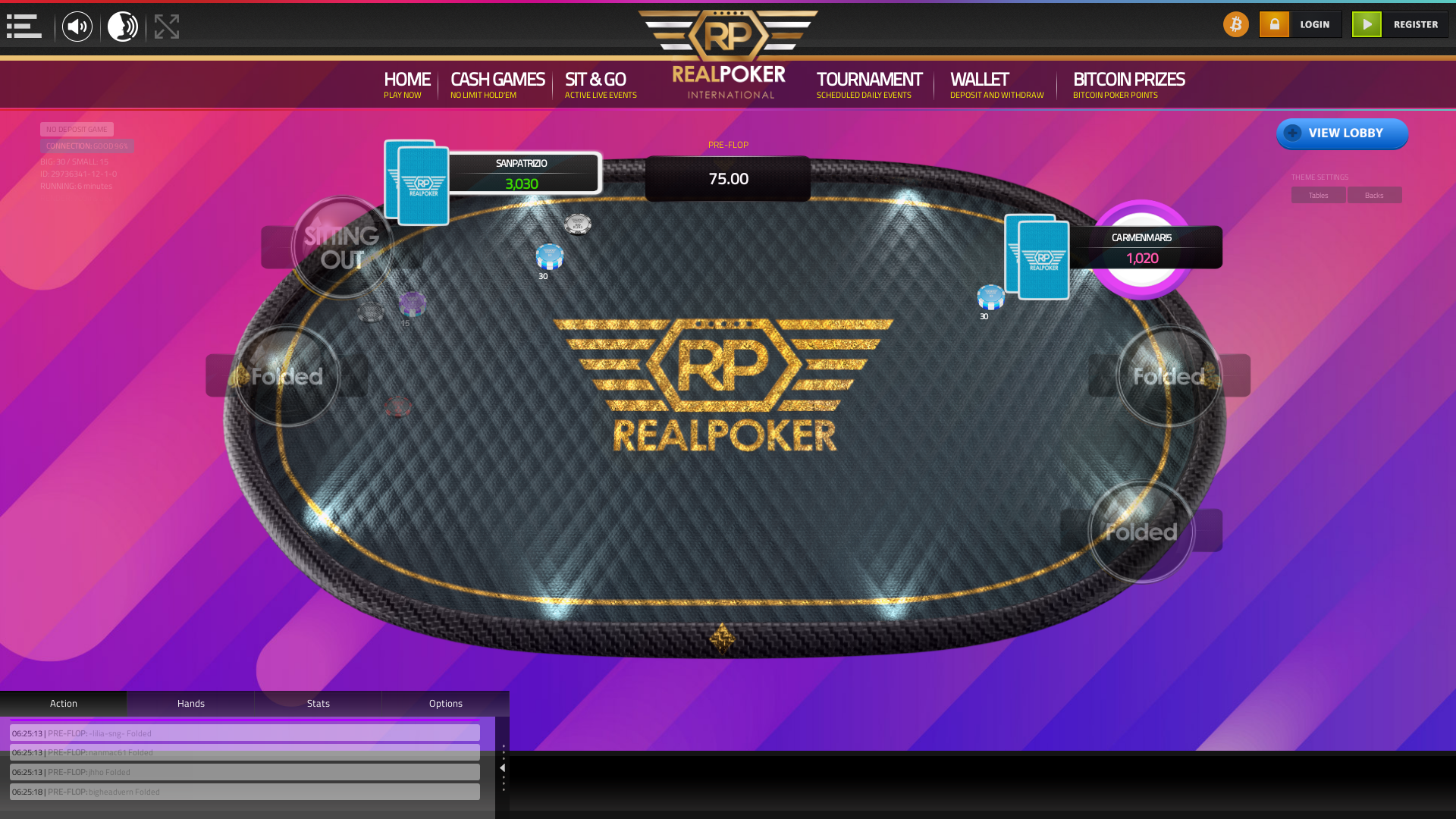 Cryptocurrency Poker from October
22nd October 2019 07:00
Report on the sit and go table this past Tuesday 22nd October which saw sanpatrizio take the pot of 12,500.00 rupees on this 10 table. 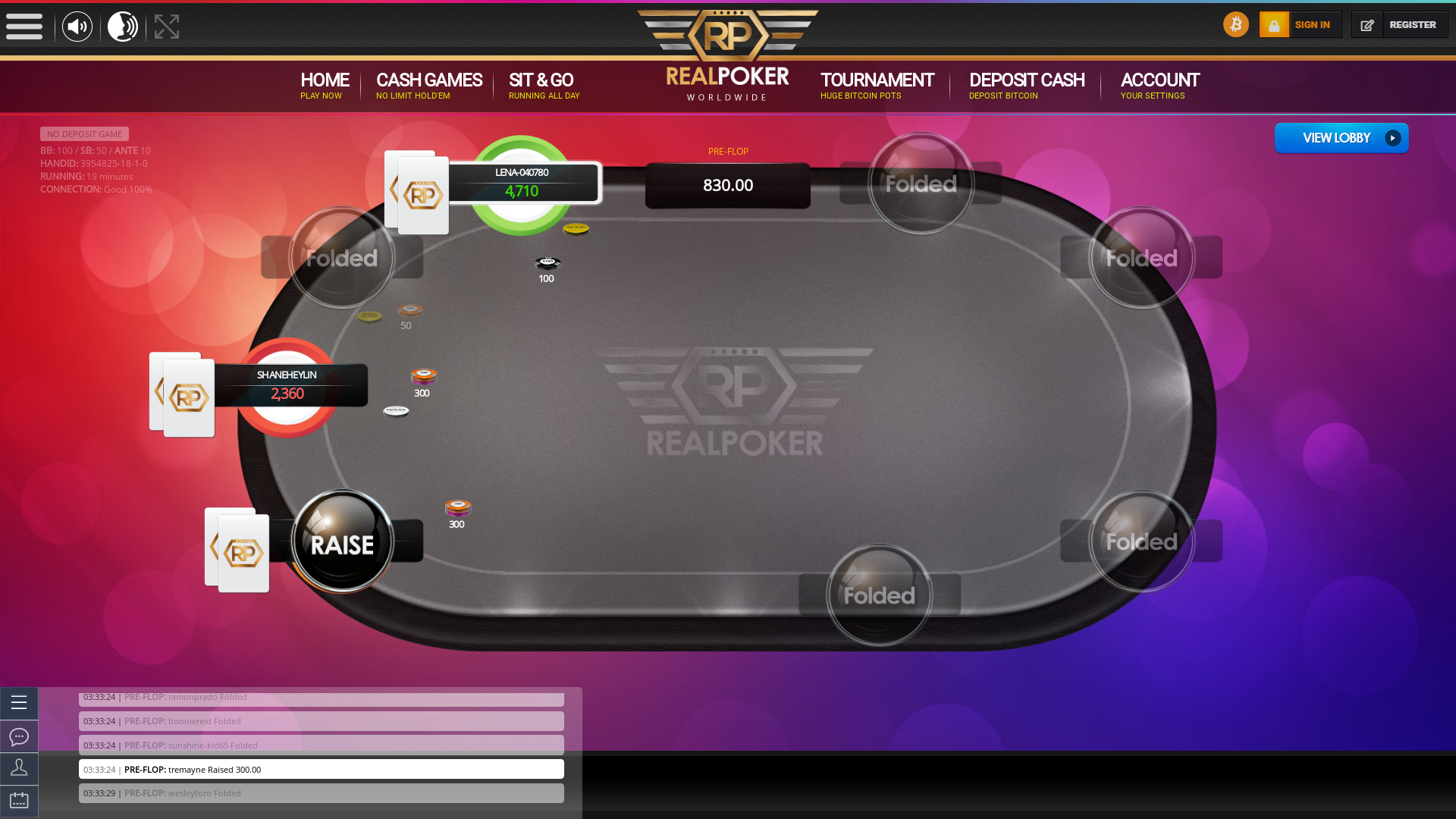 Istanbul Crypto Poker from 1st March
1st March 2019 03:52
Round up report for the sit and go 10 player challenge from Friday 1st March which saw sunshine-kid65 win the prize money. 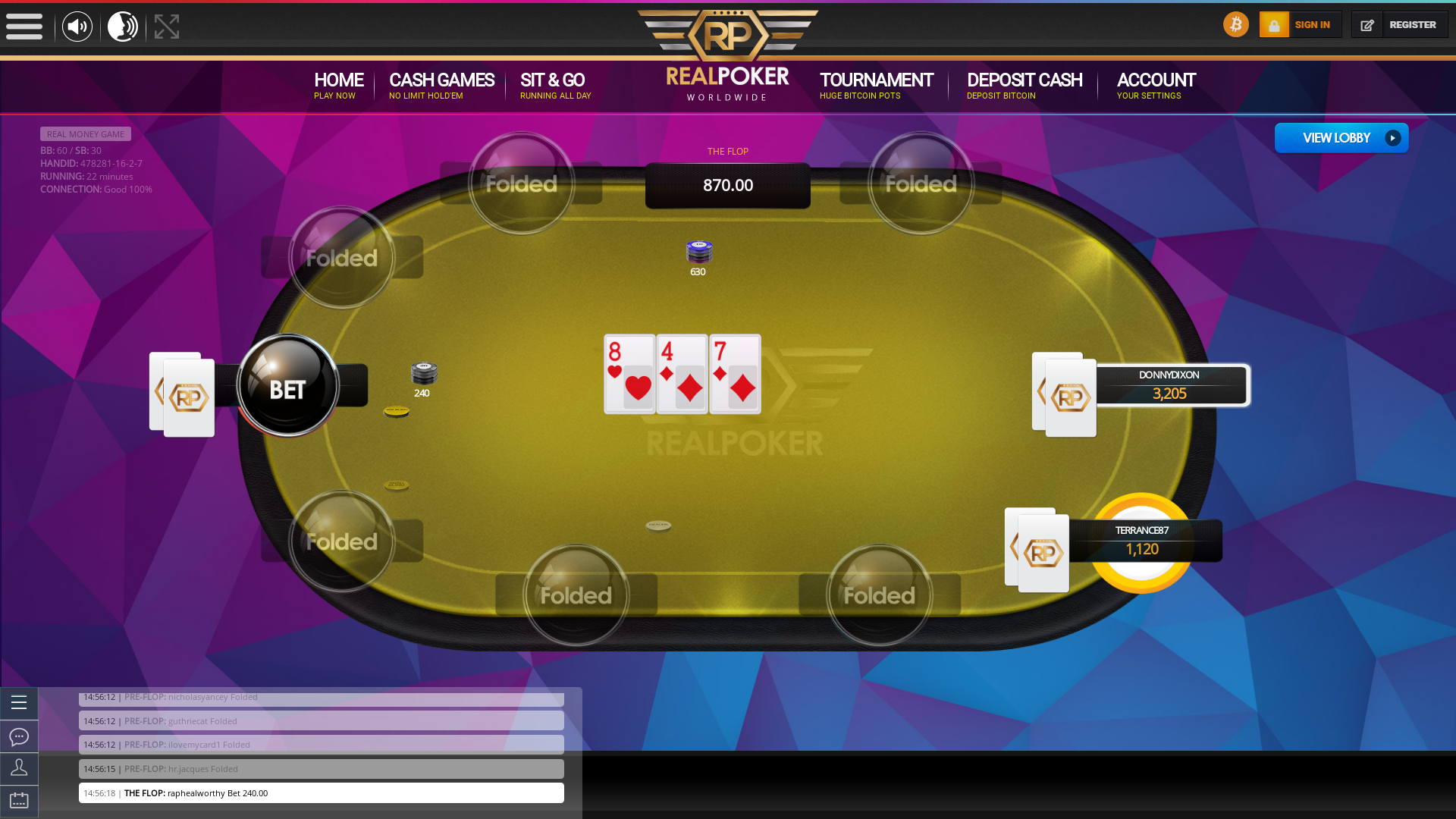 Caracas Ethereum Poker on the 17th January
17th January 2019 15:53
Report on the sit and go table this past Thursday 17th January which saw donnydixon take the pot of 750.00 rupees on this 10 table.