What is the best way to play the late position in Bitcoin poker? 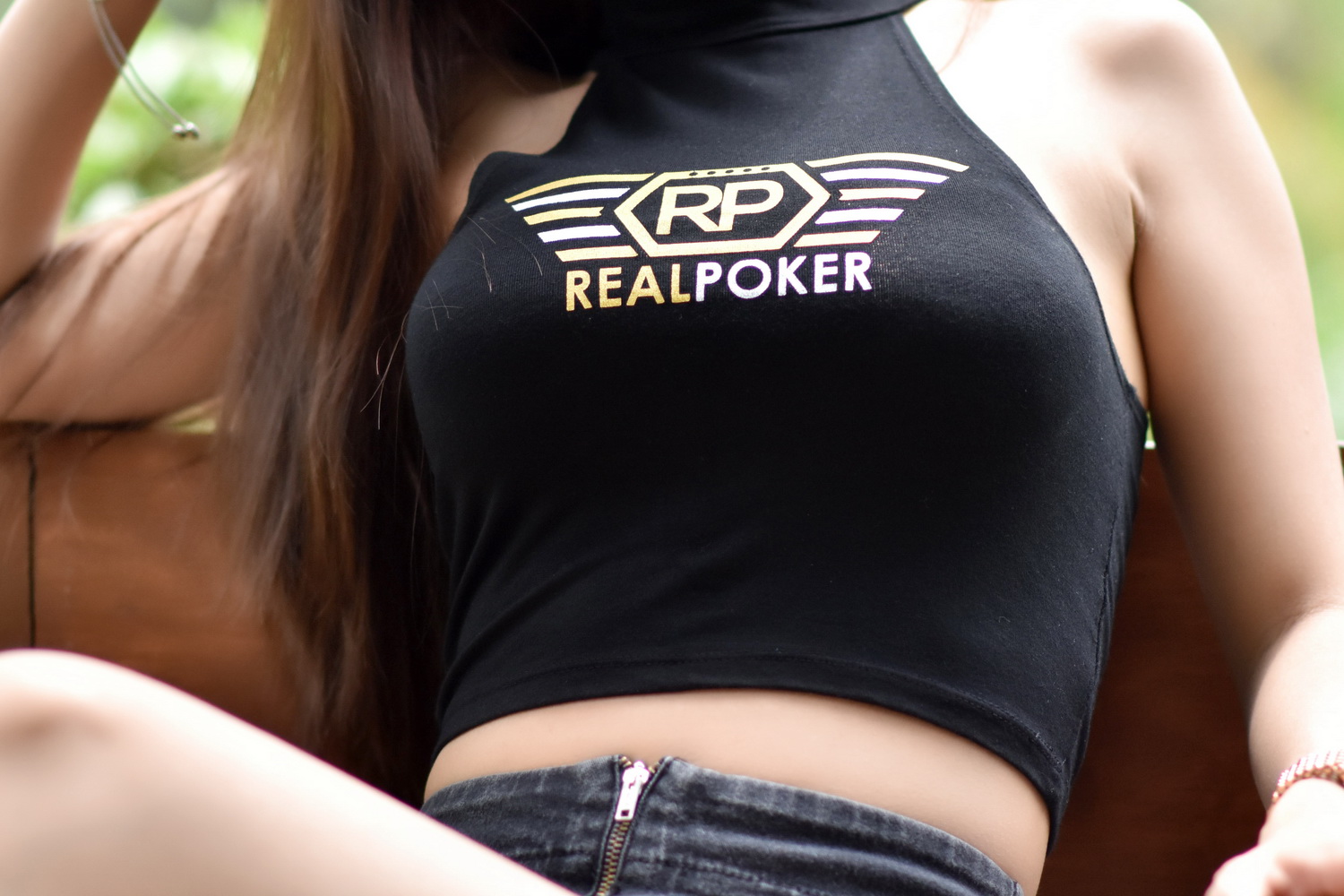 What is Late Position?
If you do not already know what position means, it has to do with where you are seated at the table and where the dealer button is. If you are the first or second to act, you have early position and will therefore make a decision, or “act,” first. Meanwhile, if you are on the button or are last to act in a hand, you are in late position. Having advantageous late position is valuable because you have more information based on what your opponents’ moves were. With this, you can make better decisions and can also play a wider range of hands. 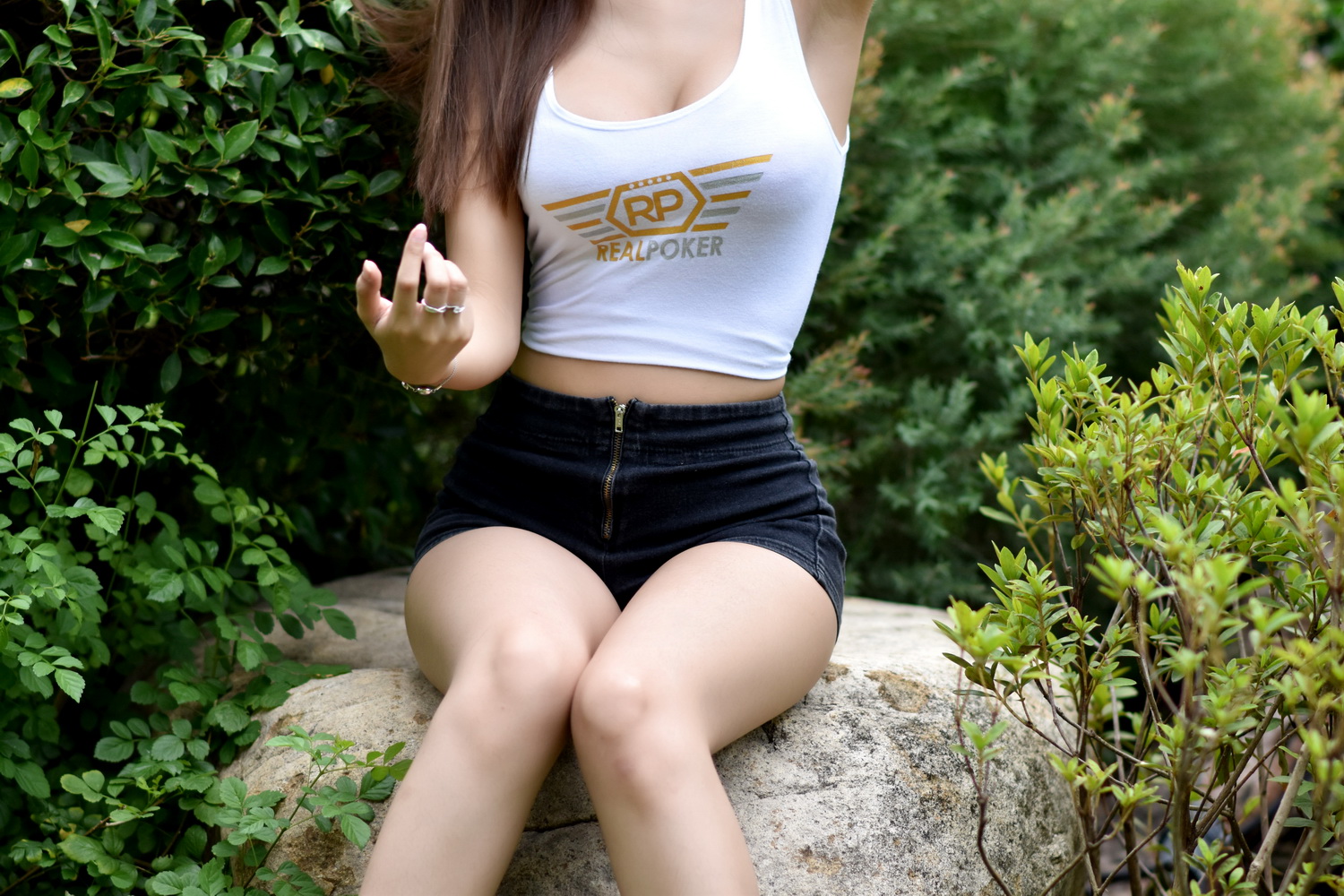 Play Smart Poker
Whenever you are playing poker, try to remain tactical and win through skill rather than over relying on luck. Pros and other players are able to win consistently because they are highly skilled poker players that practice all the time. Bitocin poker may be less competitive, but if you train and improve yourself bitcoin poker will be easier for you to win too. 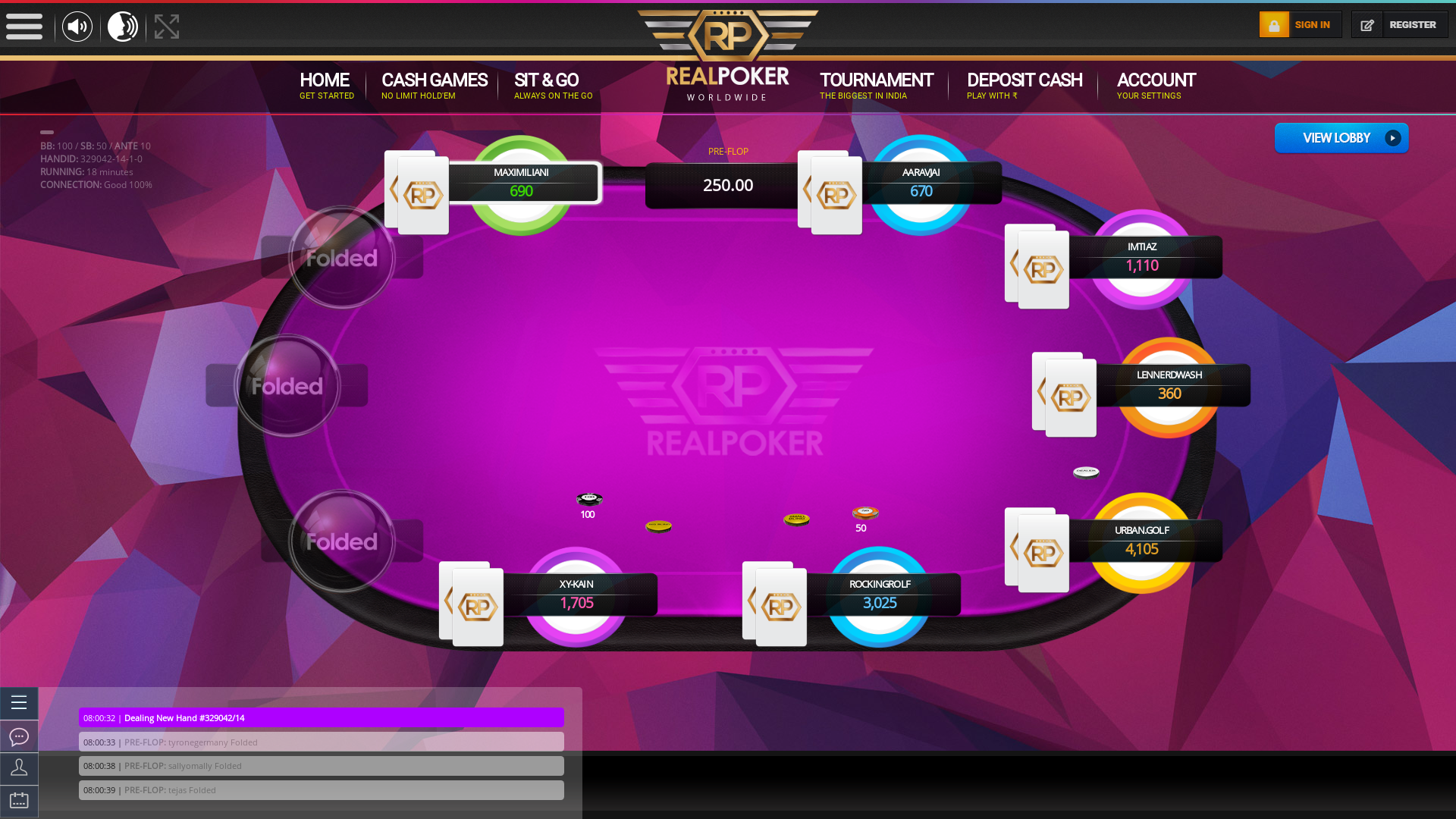 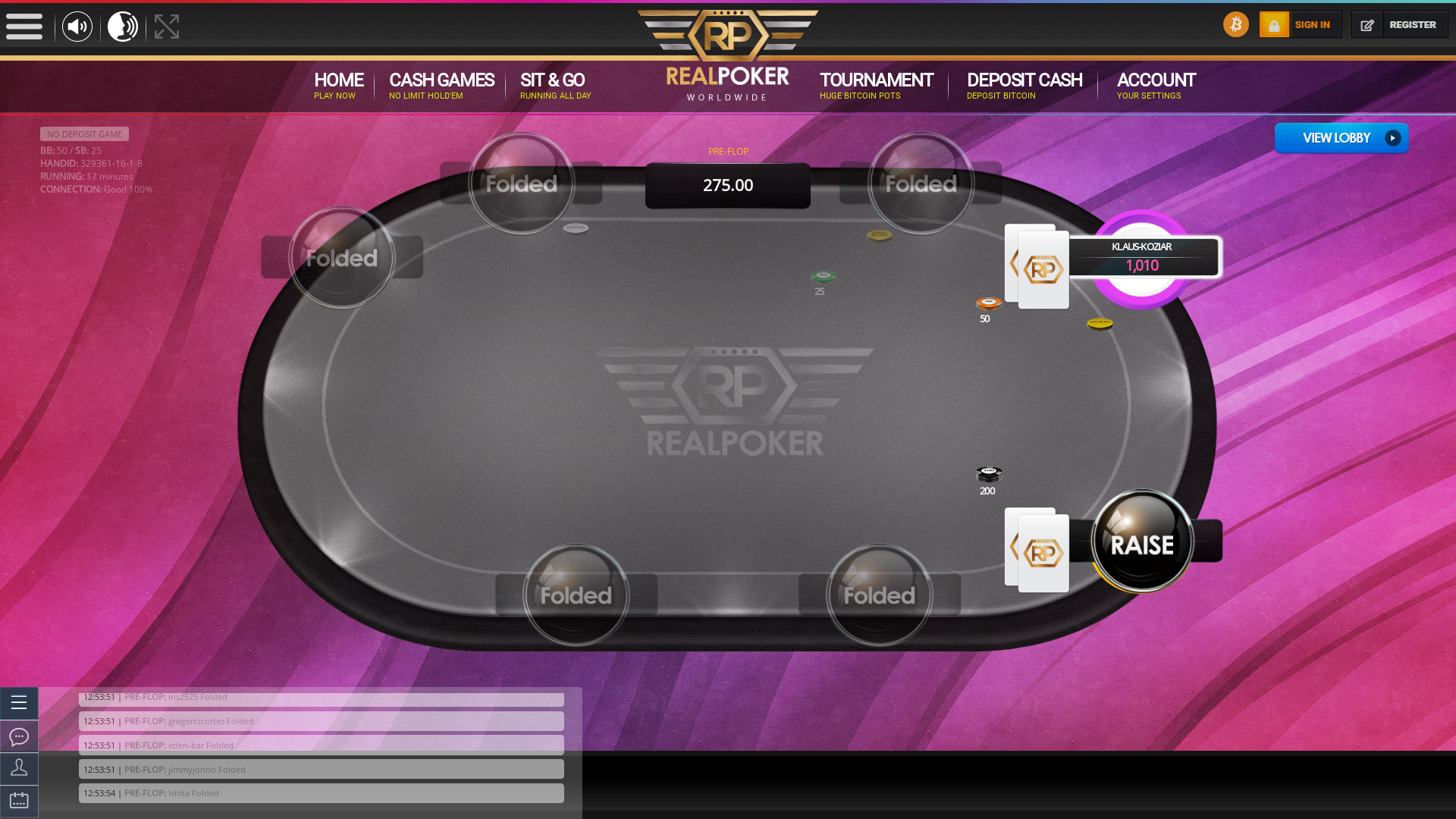