Why Check Is Important In Playing Poker

Date Published: 25th November 2020
Author: Kelvin Sherwood
It must be remembered that becoming a professional poker player isn’t a walk in the park since it needs deeper understanding about the procedures involved in playing the game. Essentially, poker is one game that revolves around betting and follows simple procedures that have helped in improving its playing speed while ensuring that it has necessary security measures in place. It’s worth noting that different poker games come with different playing procedures that follow different paths. However, a check is one thing that has remained unchanged in almost all poker games around the world. Understanding the general principles that are involved in playing poker can assist players in stating the meaning of check. 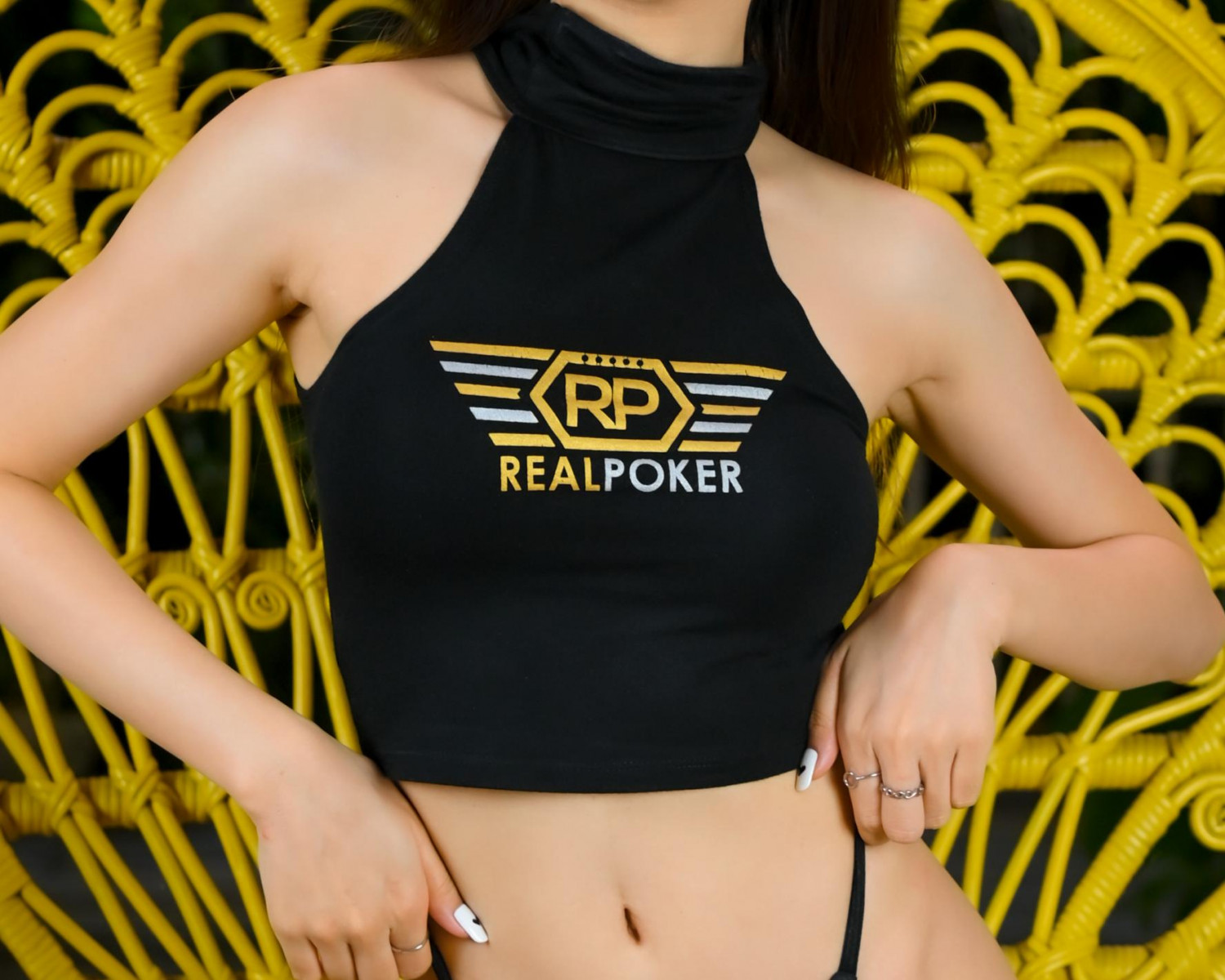 The first thing to remember is that a check which can also be called a pass or a null bet is a term that’s commonly used to refer to the present bet that’s zero. If you want to make a check, it’s good to ensure that the non-check bet has been processed. A good number of players use this strategy when they don’t want to place their bet. To put it differently, you can only use checks when you don’t see any need for opening your hand. Whenever the first competitor has placed a bet, the next gamer will have options of folding, calling or raising. At this point, it should be noted that when a contestant decides to raise, the size of the current bet will be increased extensively.

Basically, if you sit to the left of the dealer you’re expected to play first as a game follows a clockwise direction. When one player folds a hand, this game shifts to another contestant. In like manner, a contestant sitting to the left of the blinds is expected to initiate all first round of betting. The procedure is different in non-positional poker games where you’re expected to start when you believe that you've more cards with higher stakes. In most cases, a game is expected to proceed in clockwise direction. When you raise, you’ll be forcing all players that will be coming after you to have a bigger call. 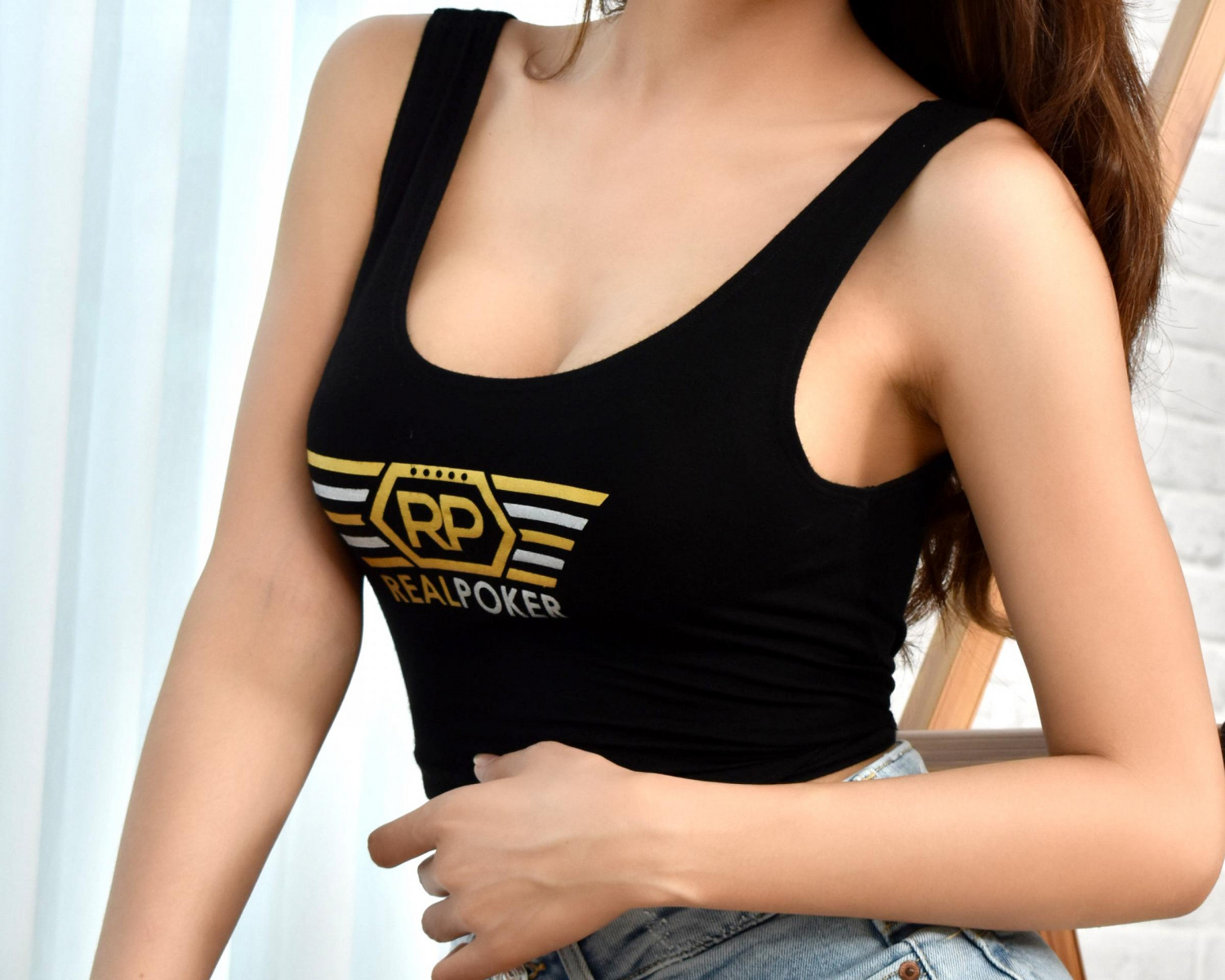 Although checking is a common practice when playing poker, it’s associated with deceiving action in most cases. A good percentage of players that use check in system hope that other contestants will open their hands. In a situation where one player decides to open the hand, it will be an opportunity for a player that made a check to raise the hand when every player is folding. The first thing to remember is that a check-raise is useful tactics in poker competitions.

For example, when you open competitions with the strongest hand such as pocket aces, you’ll have an added advantage over other contestants. It does this by changing the perception of the hand that puts other contestants in a tricky situation. On the negative side, a check will fail when every gamer makes a check. This will contribute in making the play a free round. 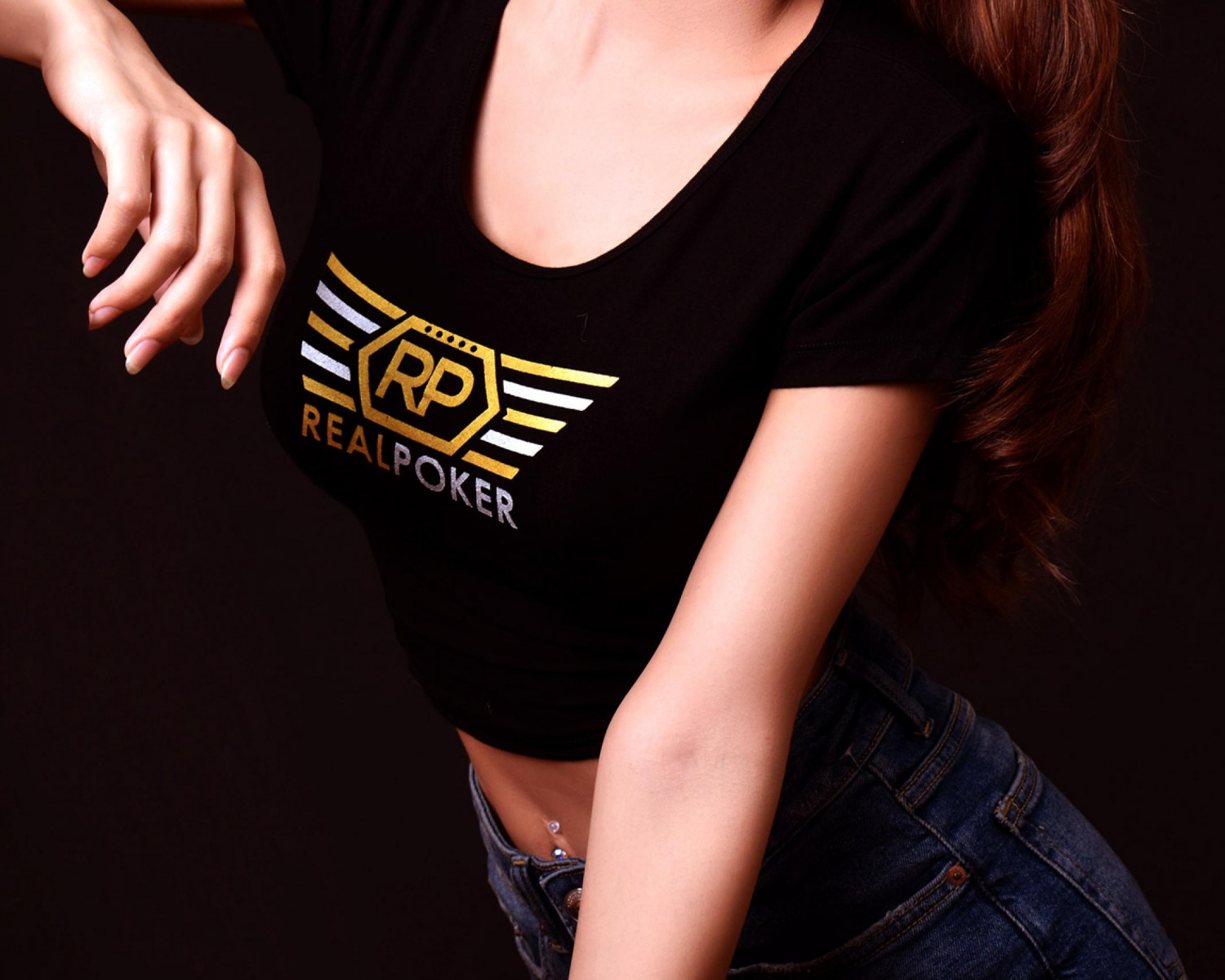 It's equally important to place a bet while hoping at least one gamer would call it. The most acceptable ways of checking involves tapping on the table of play. You can do this by use of your fist, index fingers together with knuckles. A point always overlooked is that majorities of gamers place their bets after ensuring that the amount they wish to stake is inside the pot. It’s important to realize that almost all players are expected to call the full amount of the bet if they wish remain in the competition.

In reality, checking in is not allowed in some casino games especially those that permit competitors to stake a smaller amount of money. For example, if you visit California Lowball, you won’t be allowed to make check raises. Another important aspect of poker participation is the presence of a bluff that arises when you lack the best hand. It occurs when you hope that your opponent is going to fold stronger cards. When you’ve chances of improving your poker hand, it will become partly bluff something that’s rare in competitive poker competitions. Both a bluff and a weaker hand are important in poker competitions more so when you want to calculate the value of your bets. 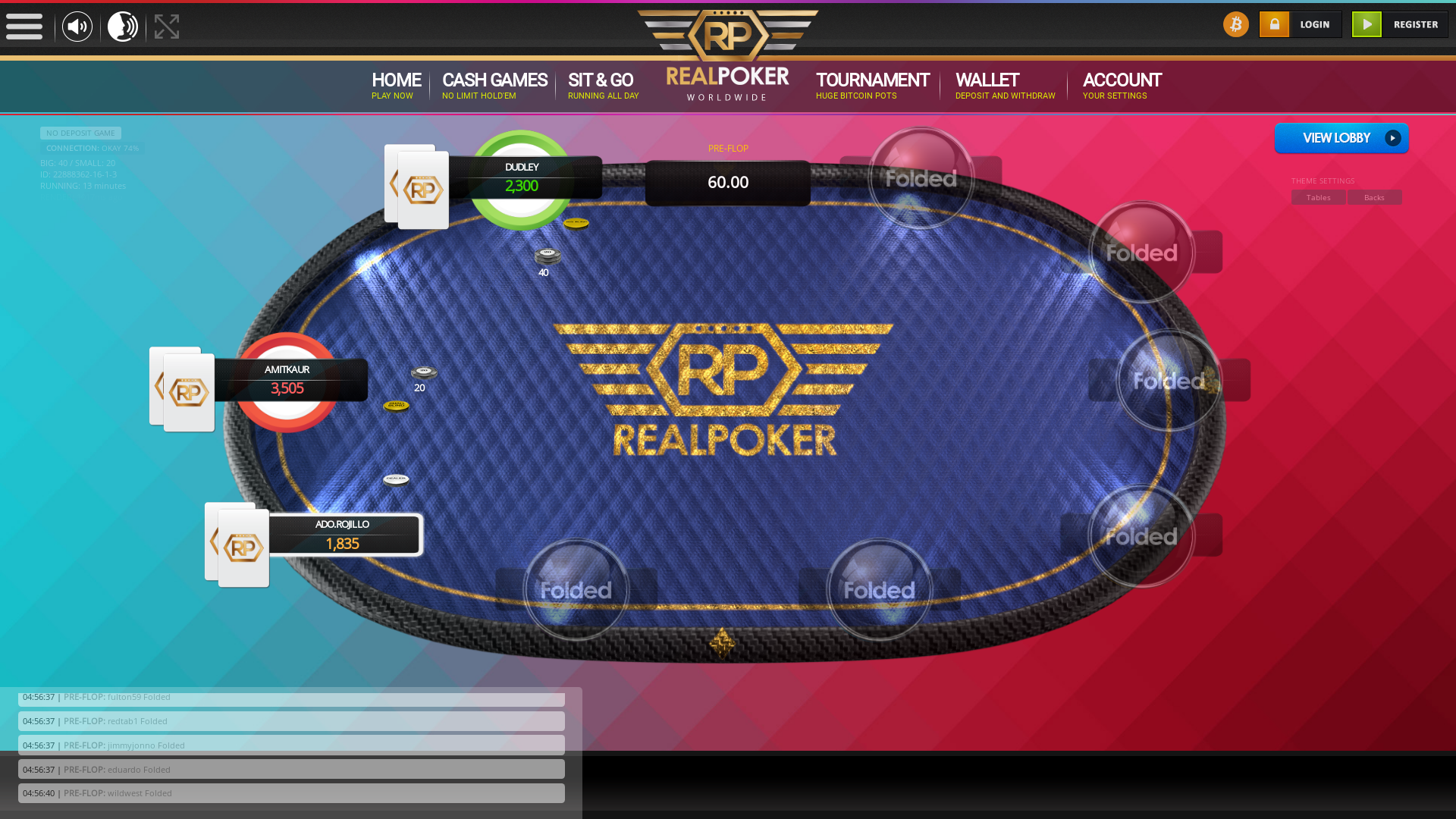 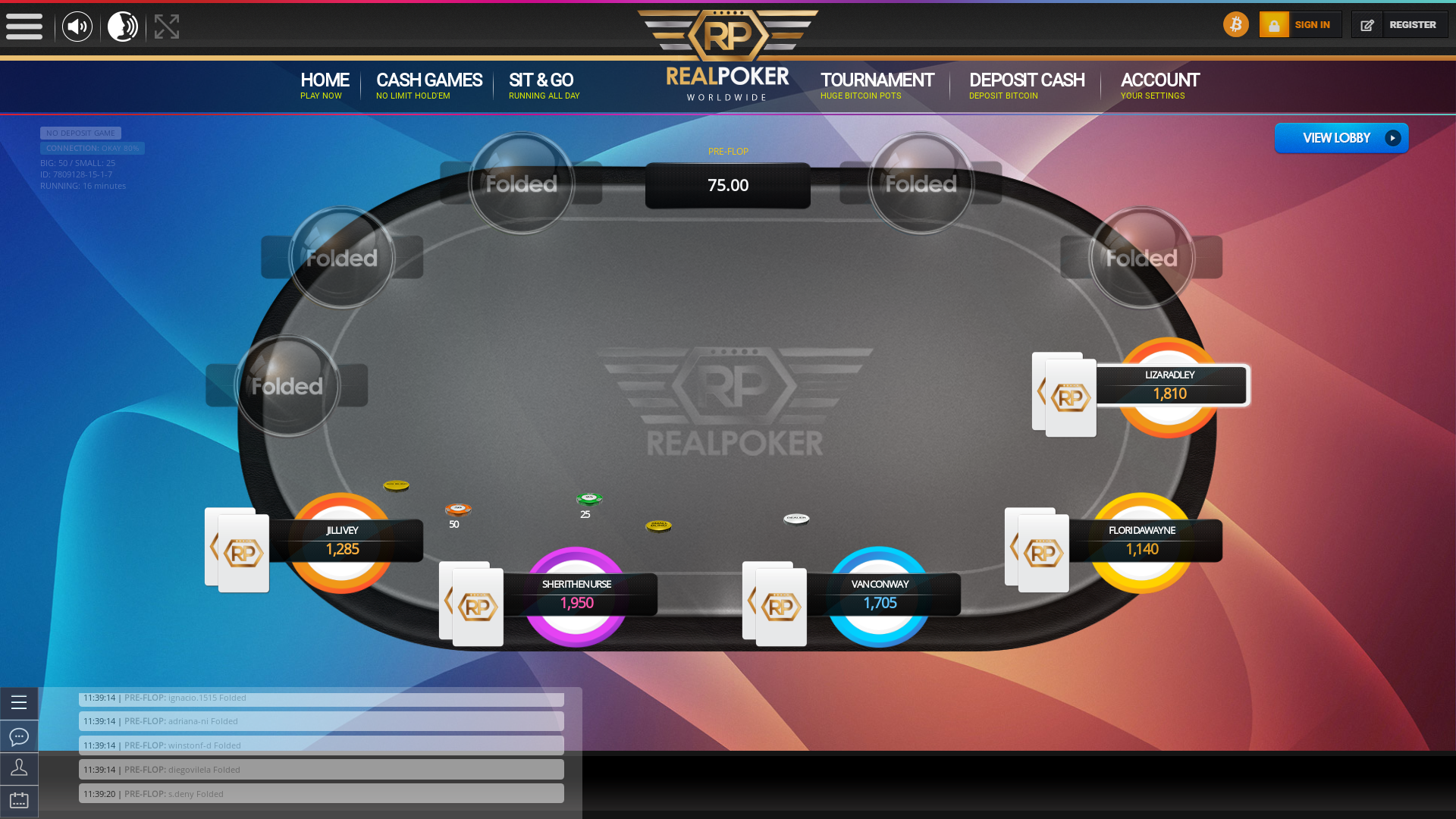 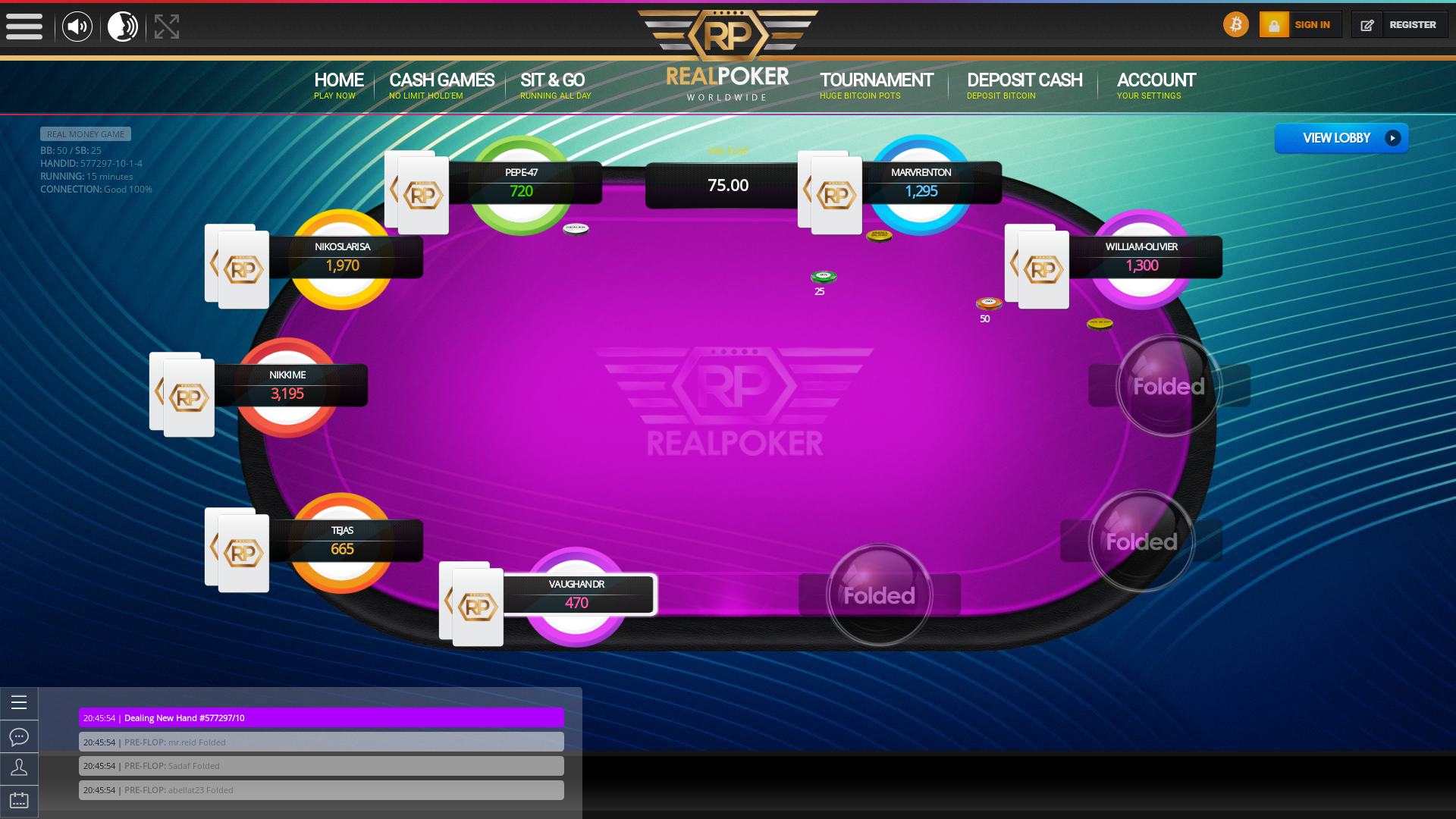 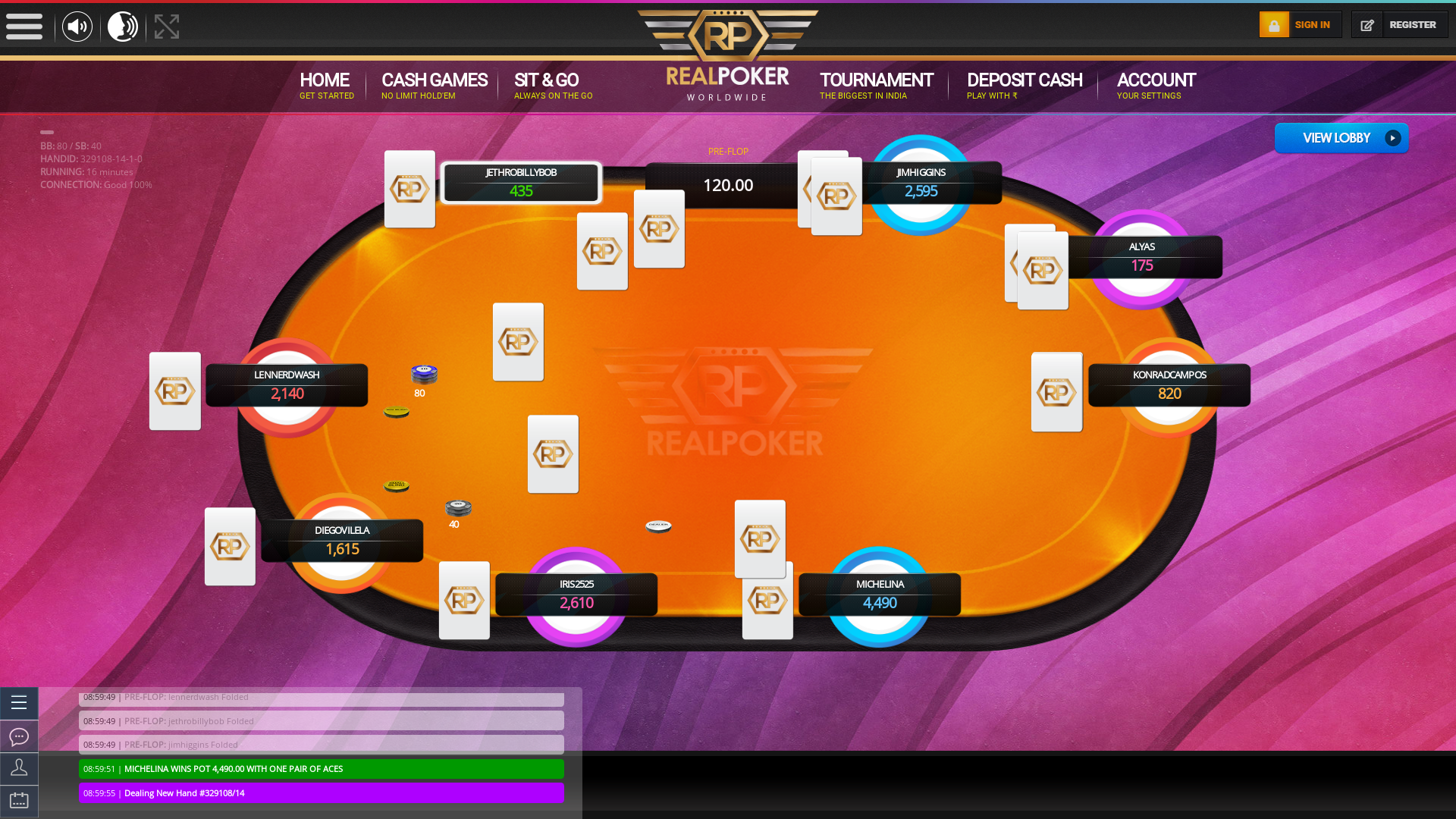 Georgia Crypto Poker from January
15th January 2019 09:37
Round up report for the sit and go 10 player challenge from Tuesday 15th January which saw jimhiggins win the prize pot of 500.00.