Your best pre flop move in a poker game

Date Published: 2nd April 2020
Author: Matt Clarke
Are you new to poker game? Are you playing your first game of Poker? Thinking of your first move? If yes, then you are reading the right article.

A common question among the newbies of the game are, "how do you start?" "Should you play loose or tight?" These are basic questions, that deserve a complex answer.

There are not always a one-way answer to, how you can actually start a perfect game of Poker rather understanding your opponent movement and giving it the best counter attack.

While, there is no simple answer to how many hands you should play, with experienced players having more chances of playing a better post-flip game. This would give them more chances of playing a wider range of hands successfully. As, a beginner of this game it is safer to begin with a tighter style of game. While, they hold little or no experience in the game of Post-Flop which may lead to a deadly mistake. 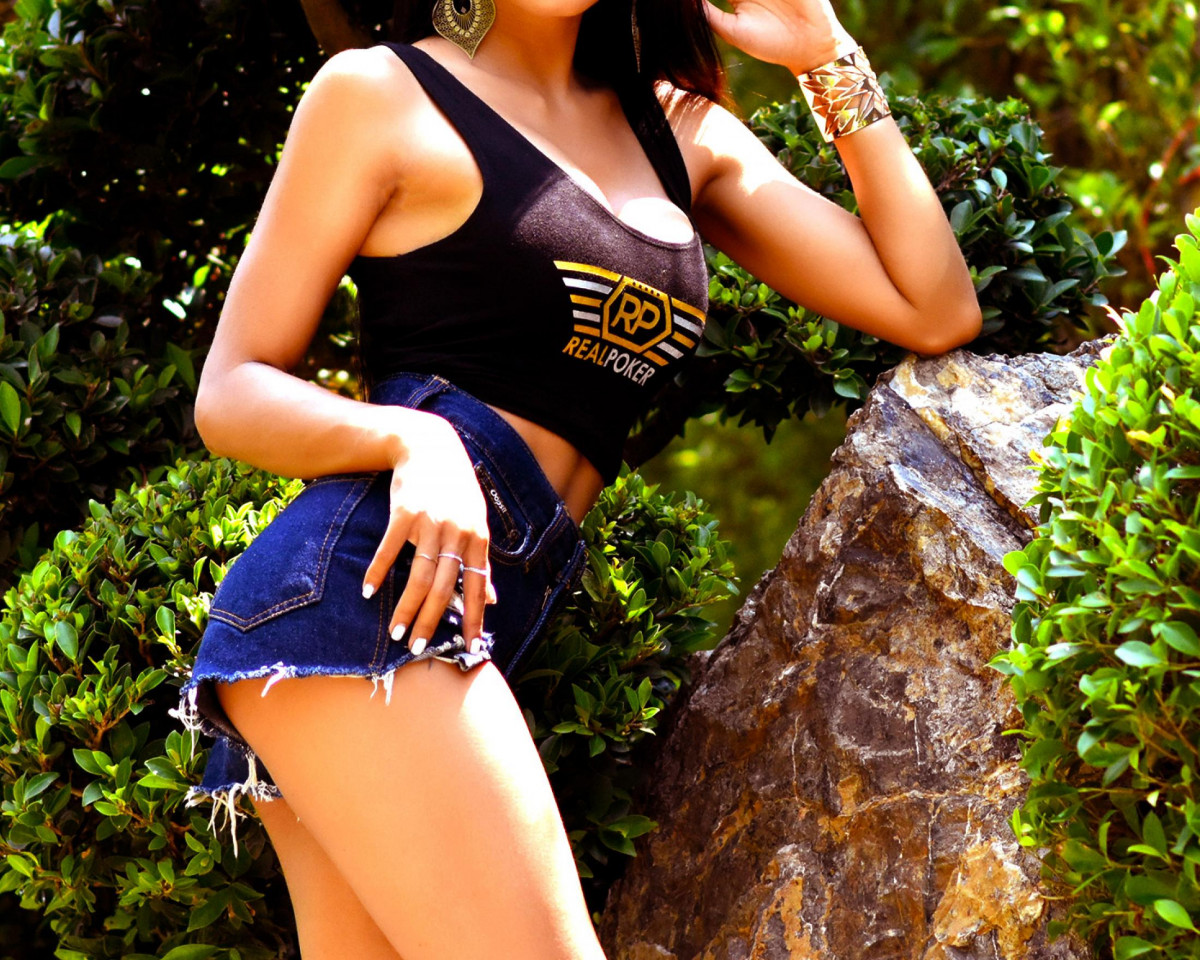 Starting a new game of Poker may be confusing, here are some basic guidelines you might want to follow, which have been outline below for your understanding.

When are you to make a call? How do you know if you need a raise?

This may come natural after playing lot of poker games. Although, the article is for beginner, you only play a raise when the action is Flop to you, but you might want to use your intuition. When you think your card is not enough for a raise then you should Flop. This will affect your opponent decisions in two ways. Negative side of it, is that it discourage your other opponent from putting more money into the free flop pot when they observe you have a good hand. 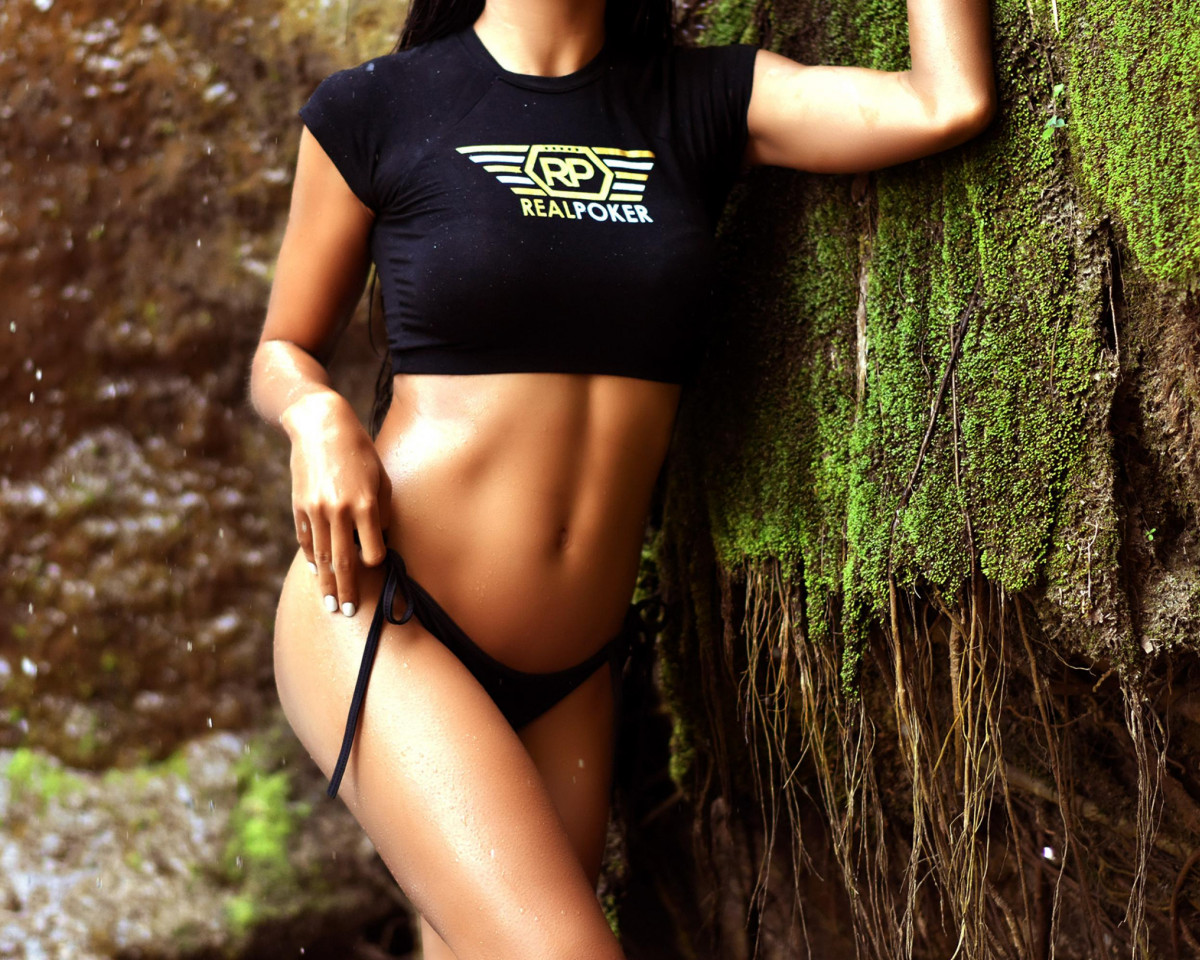 To play an early hand you are expected to be among the first 3 players to act on a 9 players game which you have 6 players to play. Playing an early game you have to have a strong hand Although, a good player may raise three times a blind arc.

How to play if you in the middle position.

Players from a middle position are considered to be those on the second and third position to act. As a middle position player you have probably three players to act on which makes it easier. You have to understand the game of your opponent at this end, if your opponent is on the left and is playing loose. You may want to tighten up your game a little but if he is playing a tight game this may come with a disadvantage. In this case you have to play a tight game and avoid putting more money in the game because you might not be winning the showdown.

This is when playing before the button, at this stage you have to focus on what the button is doing. If the button is playing a 70% of hand then you might want to tighten up a bit. But, by default It be advisable to with a raise of 25% hands with good Connectors, Broadway and Ace.

While, at the cutoff with a tight button, try to play a 50% raising game of your hands. This will give you more control on the position when you are called upon and you only have one player to play through so it shouldn't be a really a big deal. If the three are bet happy, then you can aim at tighten up your game a little. This is only when you don't feel comfortable playing weak game with them, Watch yourself win your first game of Poker. 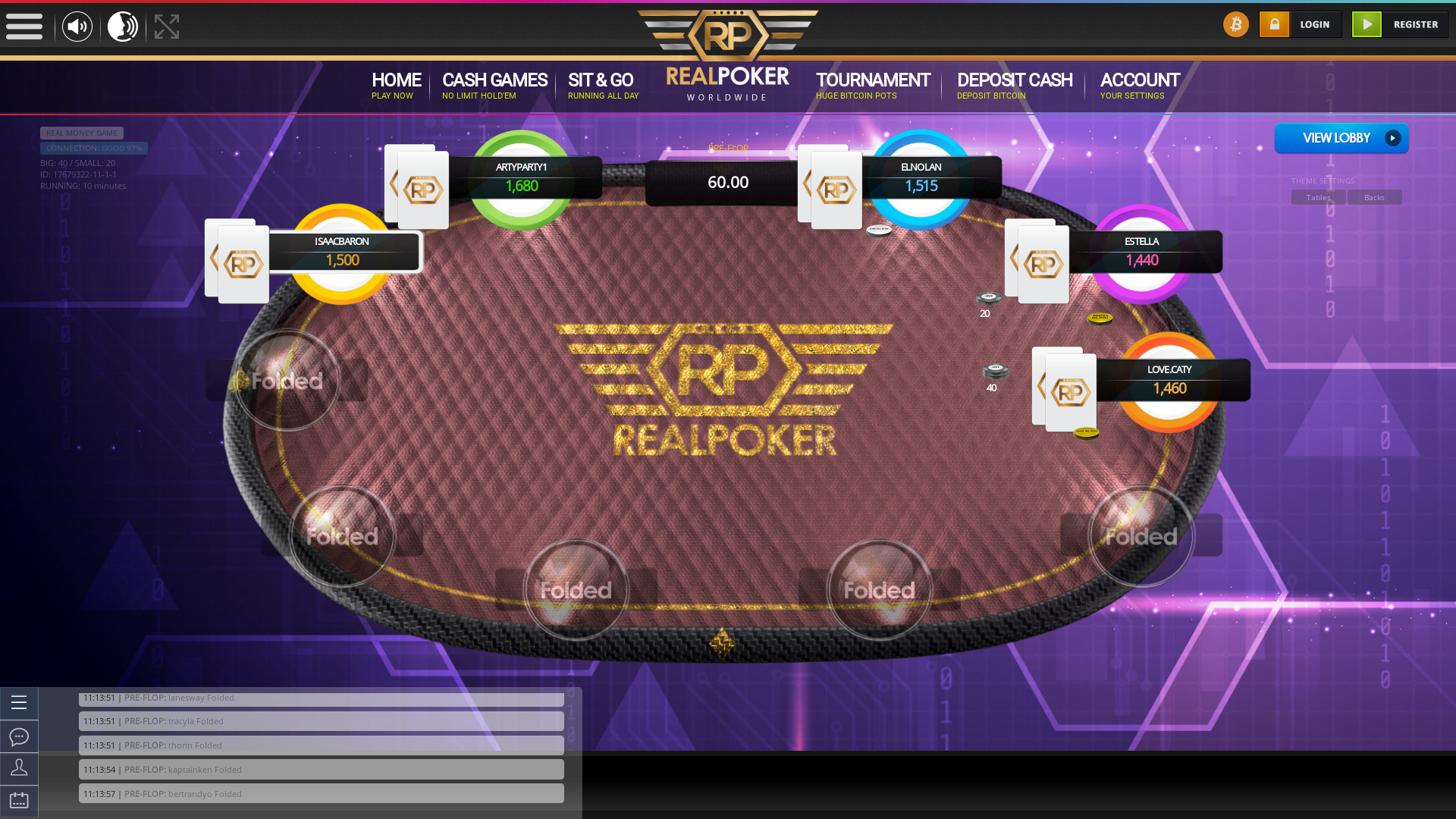 Czechia Bitcoin Poker from July
9th July 2019 12:00
Online poker match report for Czechia from Tuesday which saw thorin take the pot of 2,500.00 rupees on a 10 table for players from Czechia. 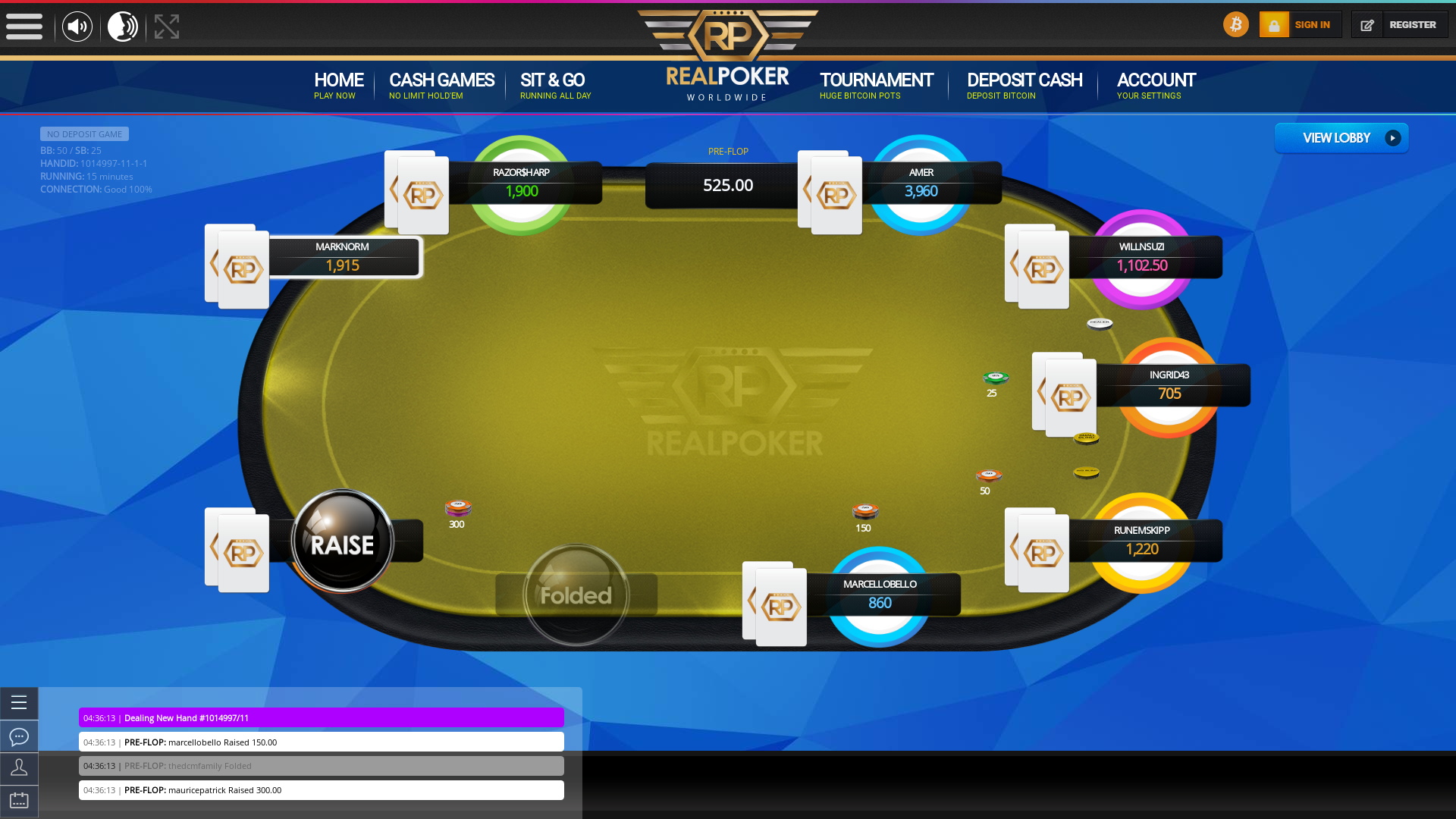 Georgia Cryptocurrency Poker on the 6th November
6th November 2019 15:24
Round up report for the sit and go 10 player challenge from Wednesday 6th November which saw tessfate win the prize money. 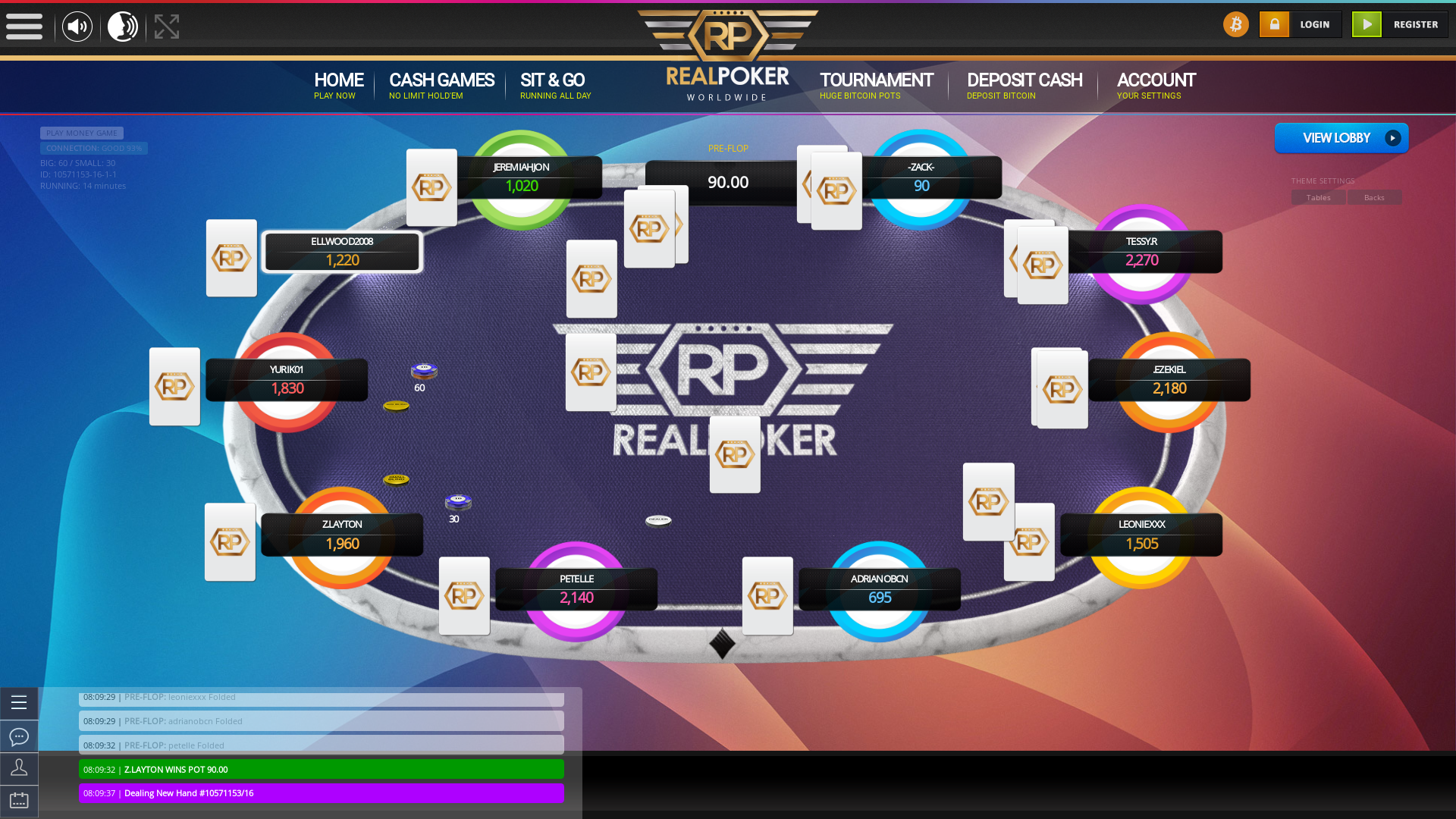