Date Published: 20th January 2019 05:09
Watching today's room setup for Melbourne saw a enjoyable competition with the winner $$mid$cal$$ that provided too much competition for bertrandyo, isabel.btc, judejohn, macalistair, manchester31, angelokaprun, rlcoop, -monica- and ruben.a88 in a meeting that lasted 73 minutes and saw a aggressive 99 hands contested which saw isabel.btc playing 30 hands of the 92 they saw dealt, which led to $$mid$cal$$ fought it out and became the winning player taking the 750.00 pot in an assuredly interesting session where isabel.btc was unlucky not to win. 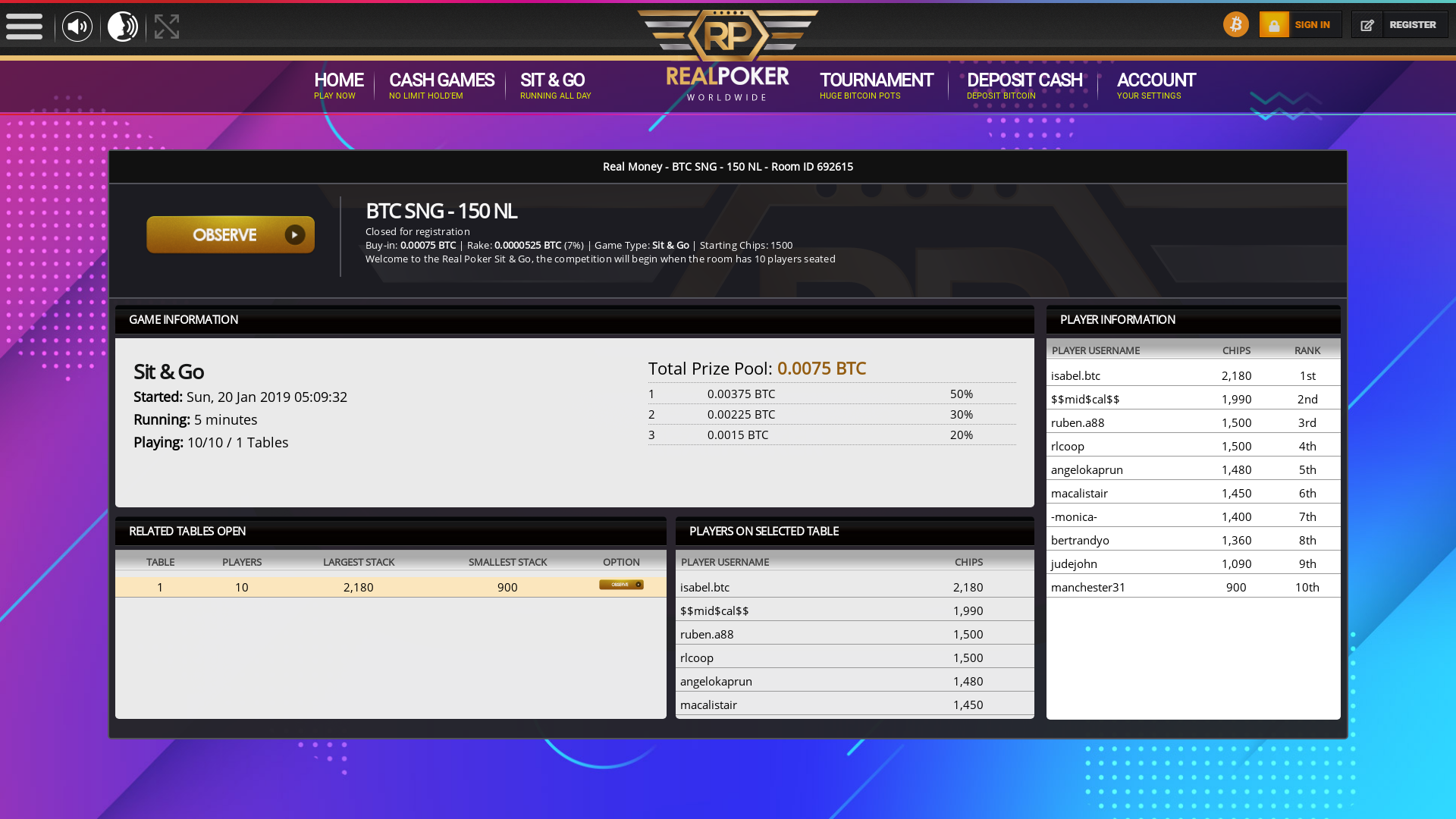 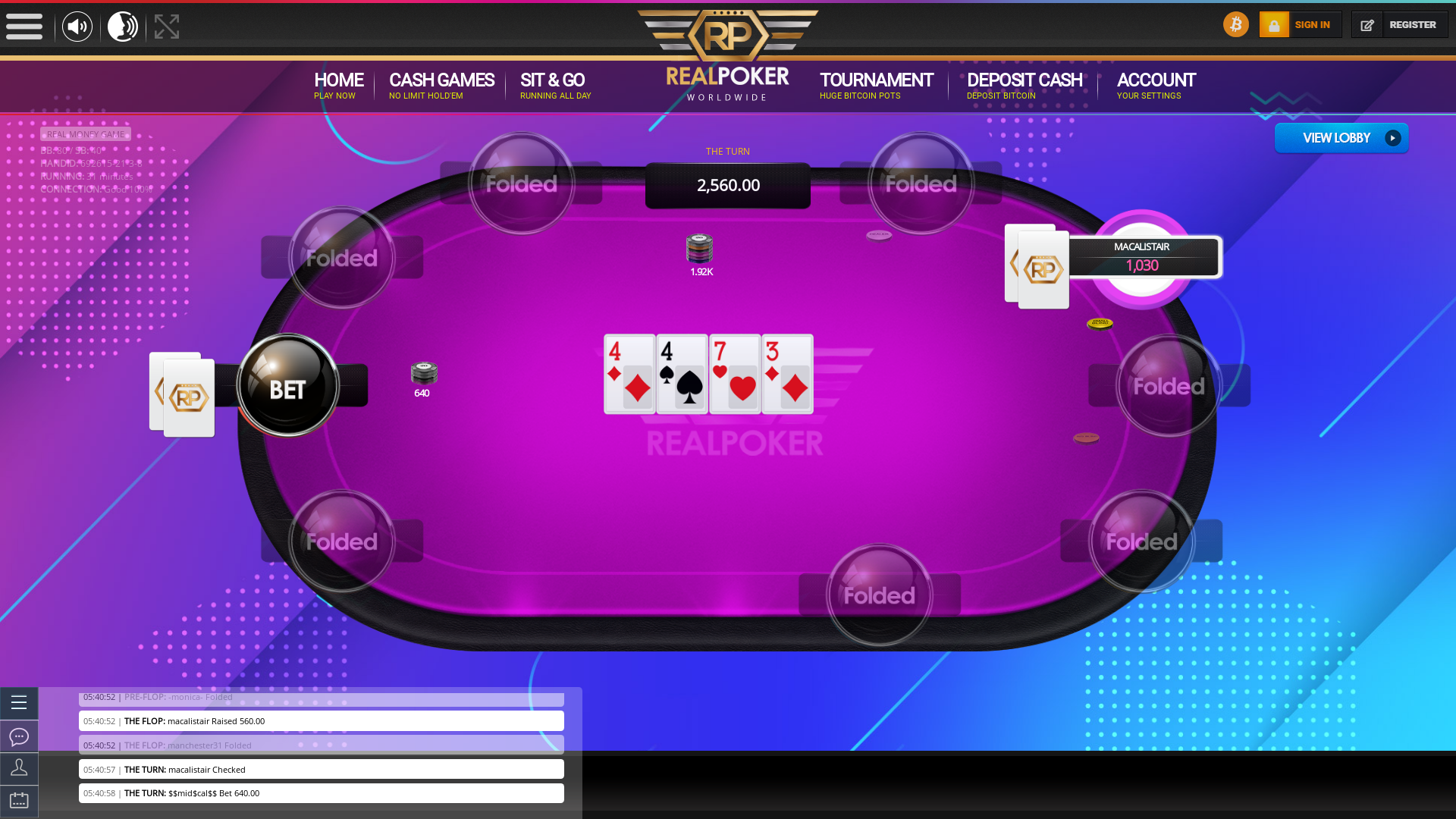 $$mid$cal$$ being aggressive in the 31st minute 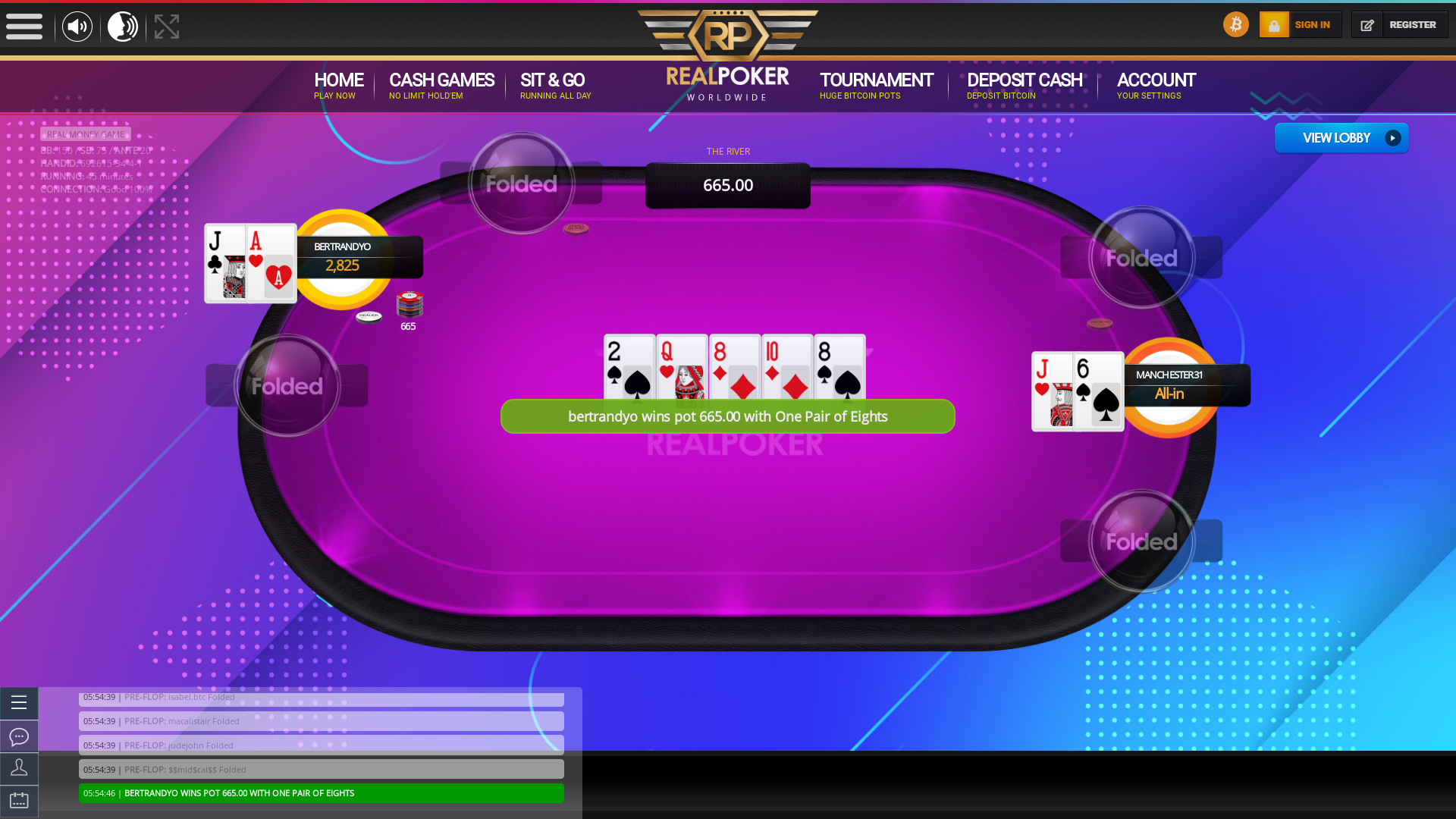 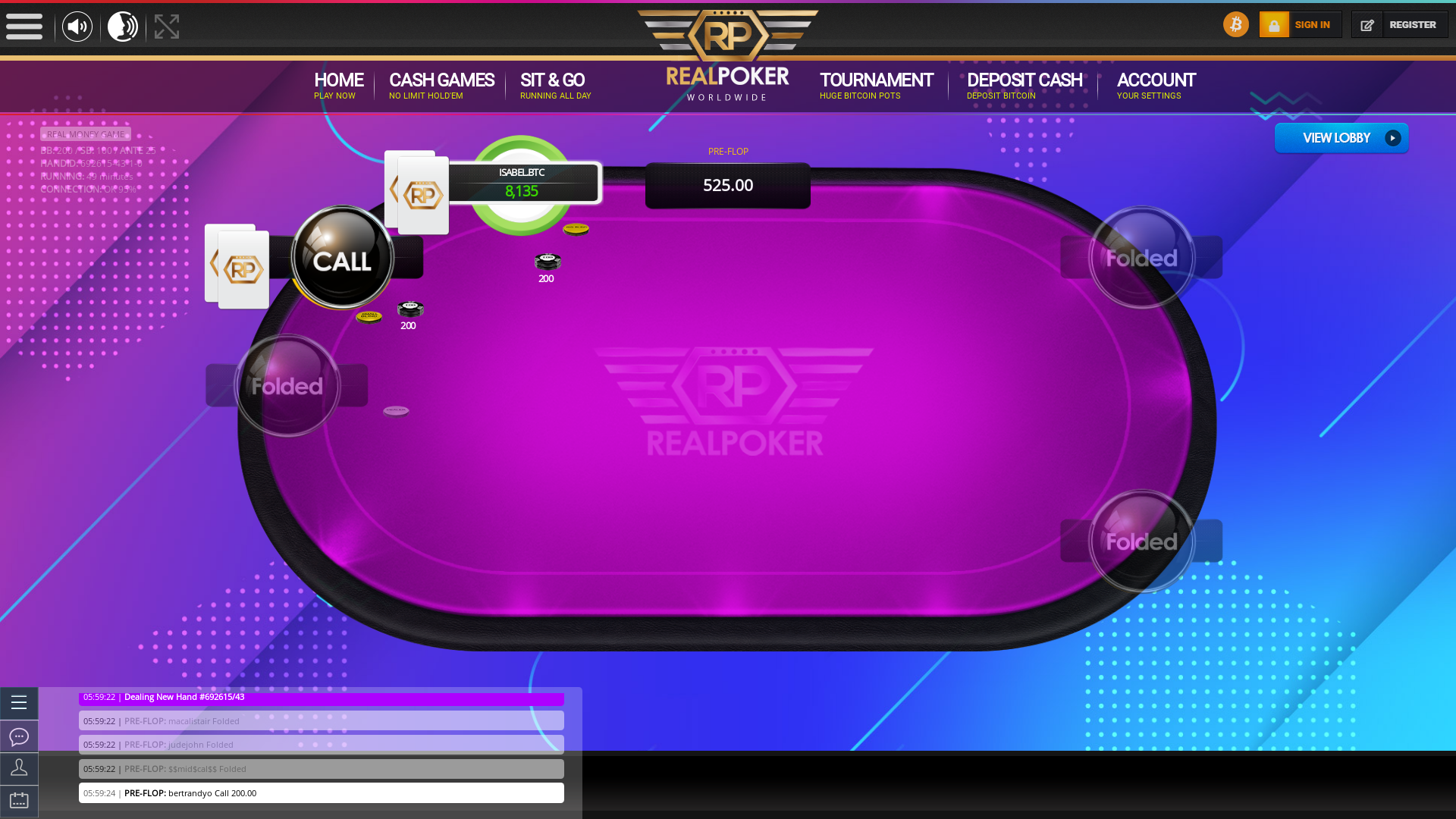 10 player poker in the 49th minute 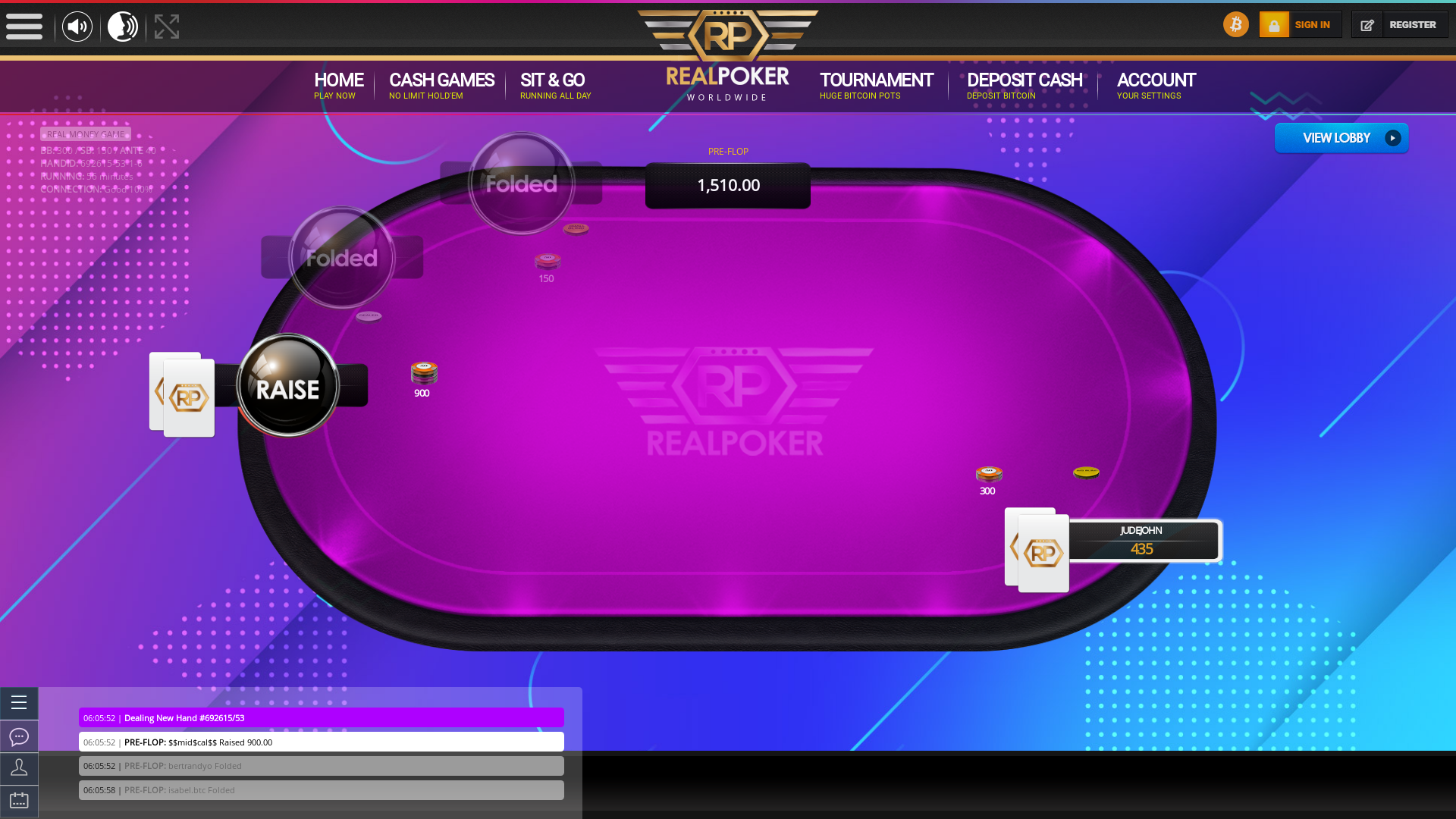 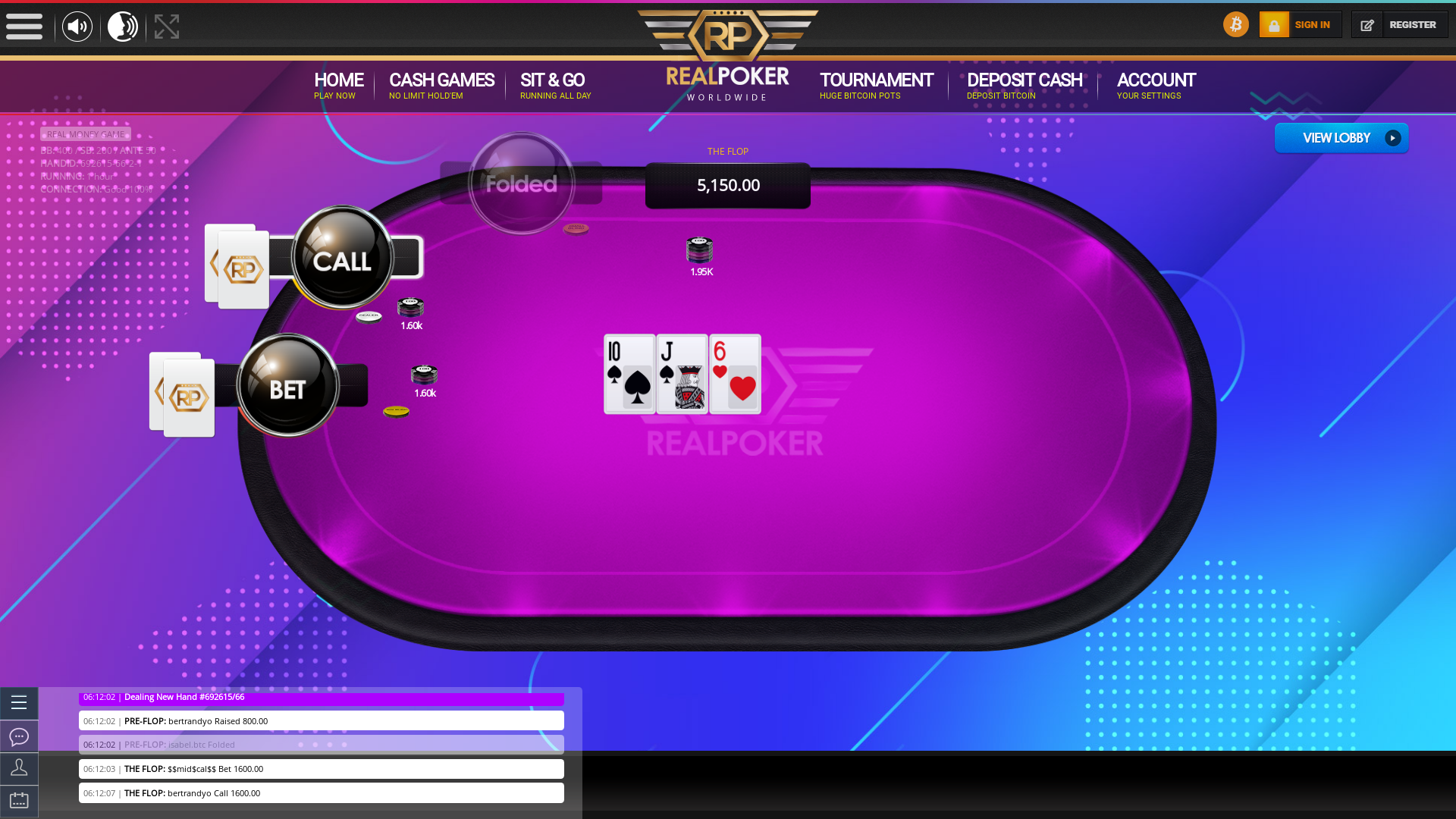 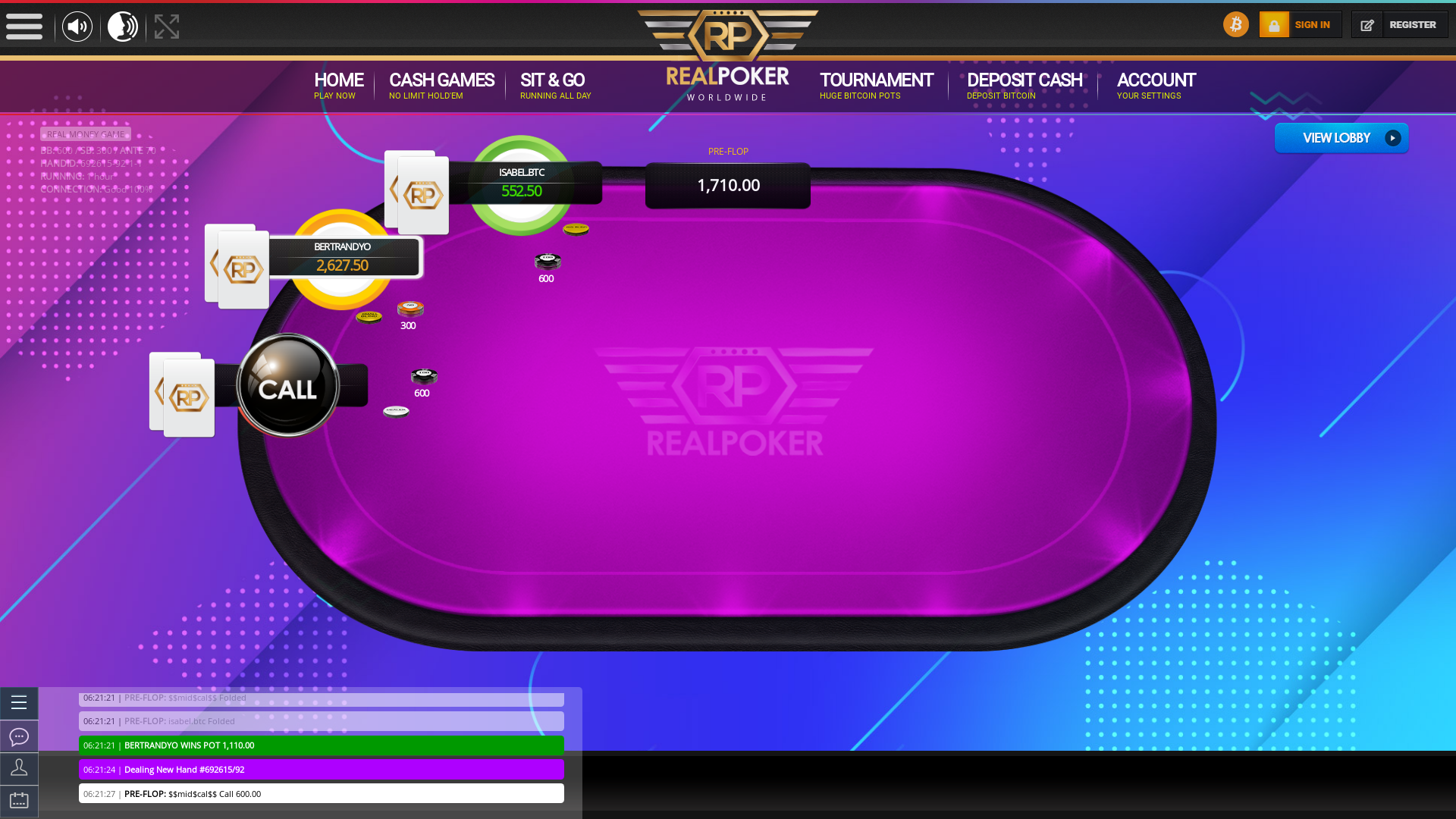 Top Real Poker Tops
If you have yet to see the merchandise we have on offer in our Real Poker Store, then take a look at…

Bitcoin Poker Ability
When it comes to playing Bitcoin poker online, it is very important that you make sure that you know…

Real Poker Fashion
While Bitcoin poker is obviously our main passion, there are still plenty of other things which we l…

Play Bitcoin Poker
Poker has been a much loved card game for many years, growing and developing into one of the top onl…

Best Bitcoin Tokens for Poker
Playing Bitcoin poker online is easy, as you don't actually need any of the poker set that you would…

Bitcoin Poker Beauty
Make poker players get most of the attention, but it is fair to say that there are plenty of female …

Free Bitcoin poker
If you are looking to make some Bitcoin from playing poker, but you are worried about losing the Bit…

Bitcoin Poker Profit
Playing poker online is a lot harder than many people will have you believe, but things can become e…

Bitcoin Poker Fun
Playing poker has always been fun and playing online even more so, but getting to play poker with Bi… 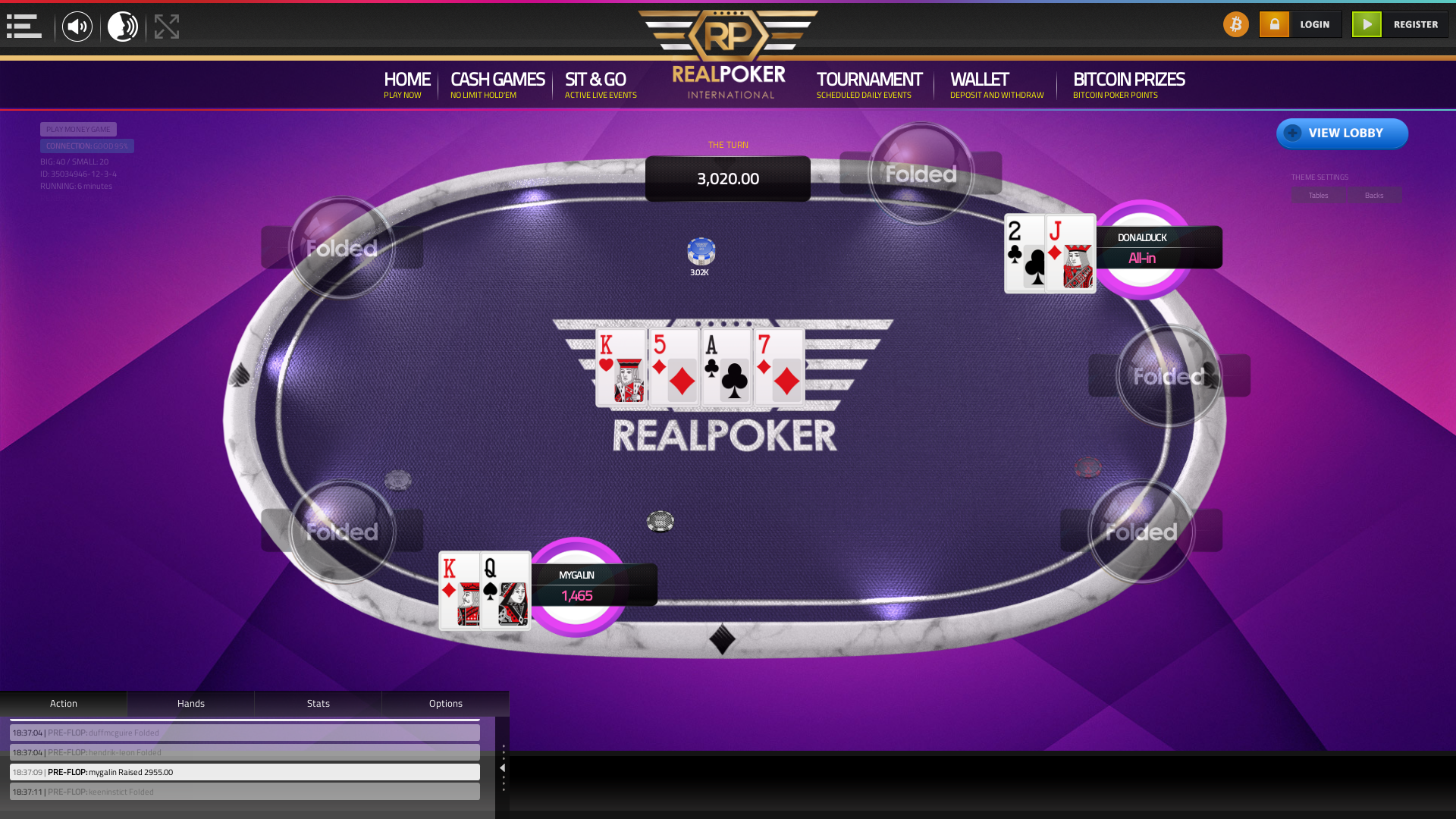 Global BTC Poker on the 29th November
29th November 2019 18:38
Online poker match report for Global from Friday which saw mortimer take the pot of 500.00 chips on a 10 table for poker players from Global. 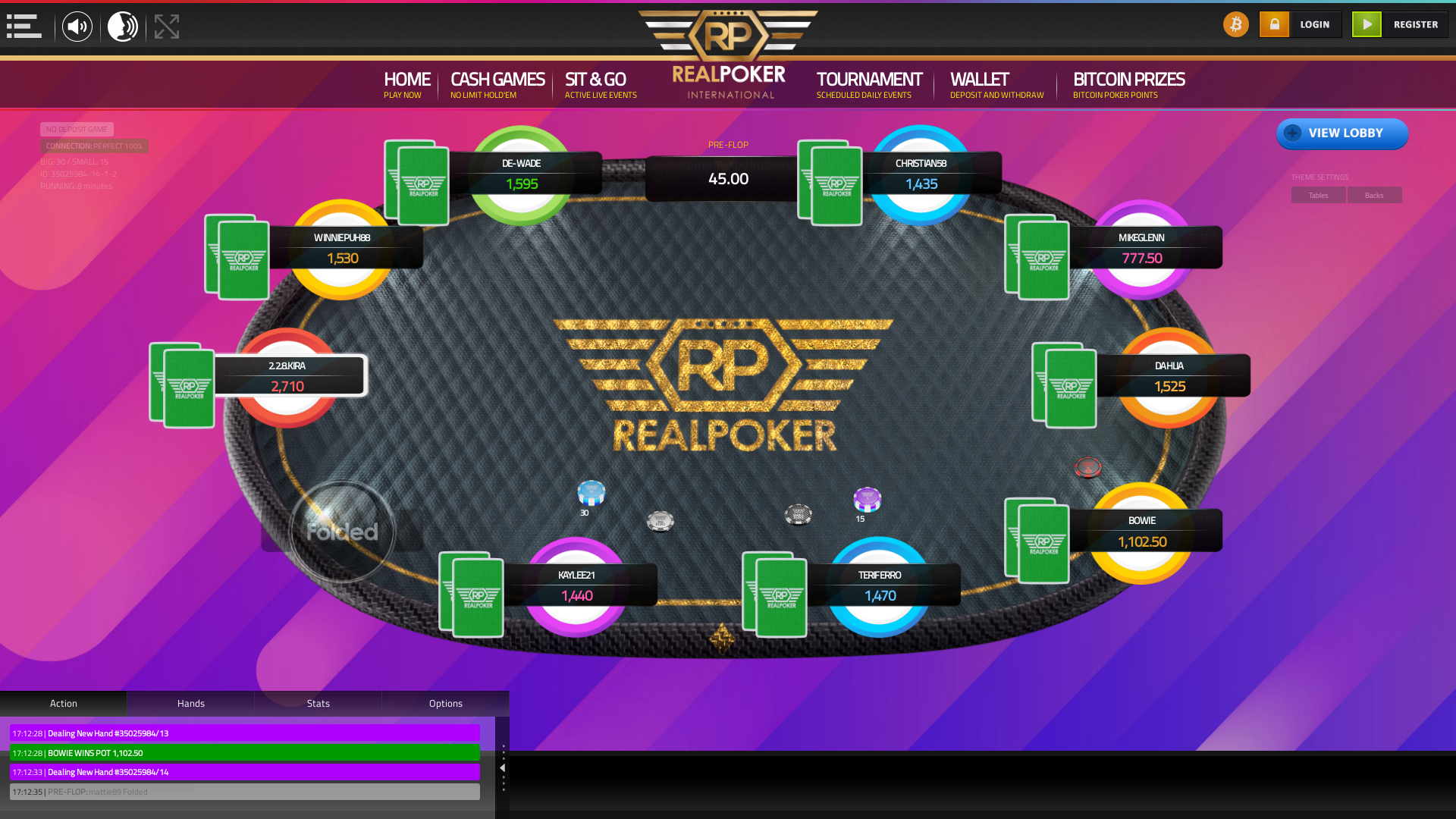 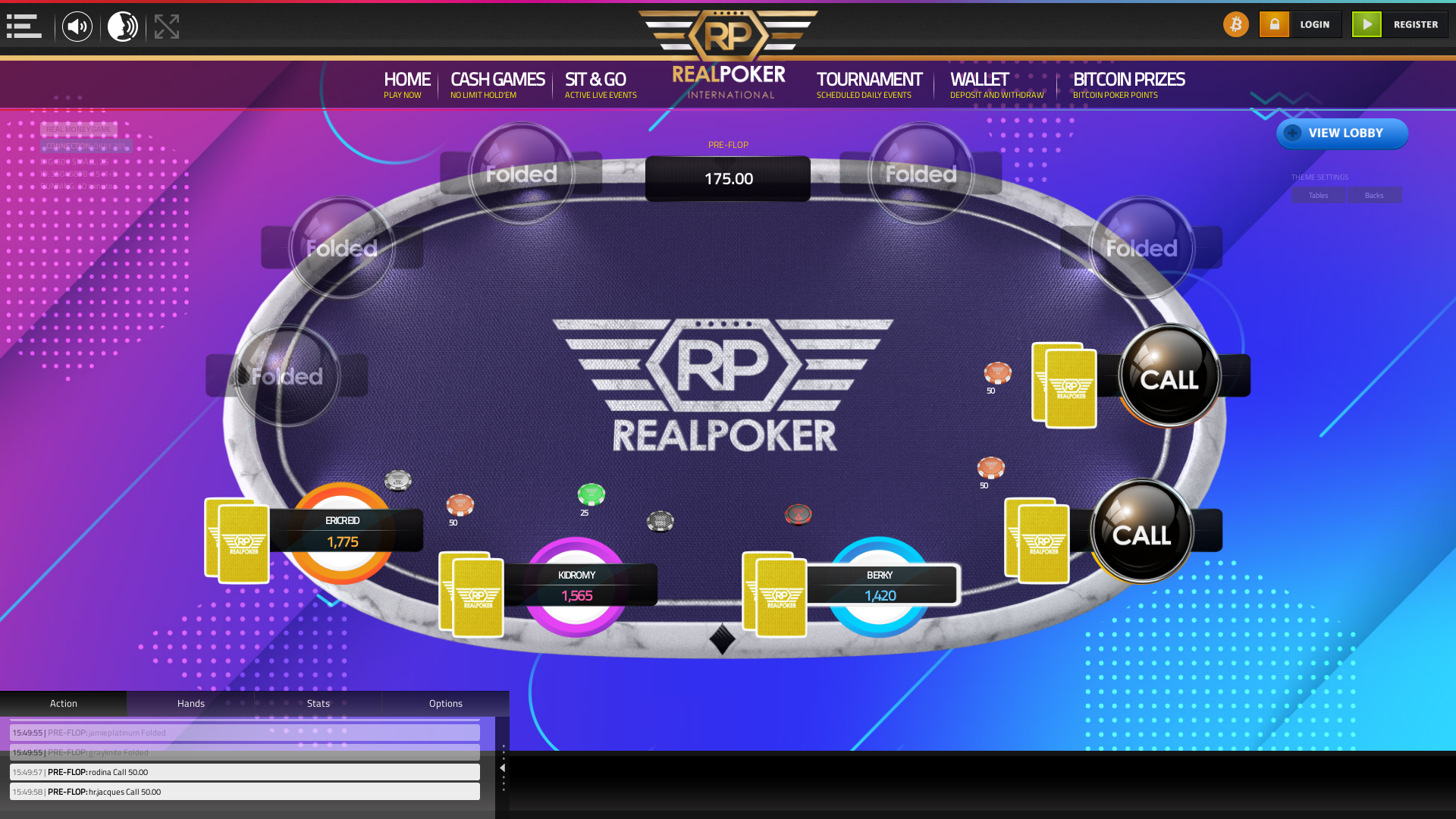 Lagos Cryptocurrency Poker from 29th November
29th November 2019 16:19
Online poker match report for Lagos from Friday which saw berky win the prize pot of 2,500.00 chips on a 10 table for users of Lagos. 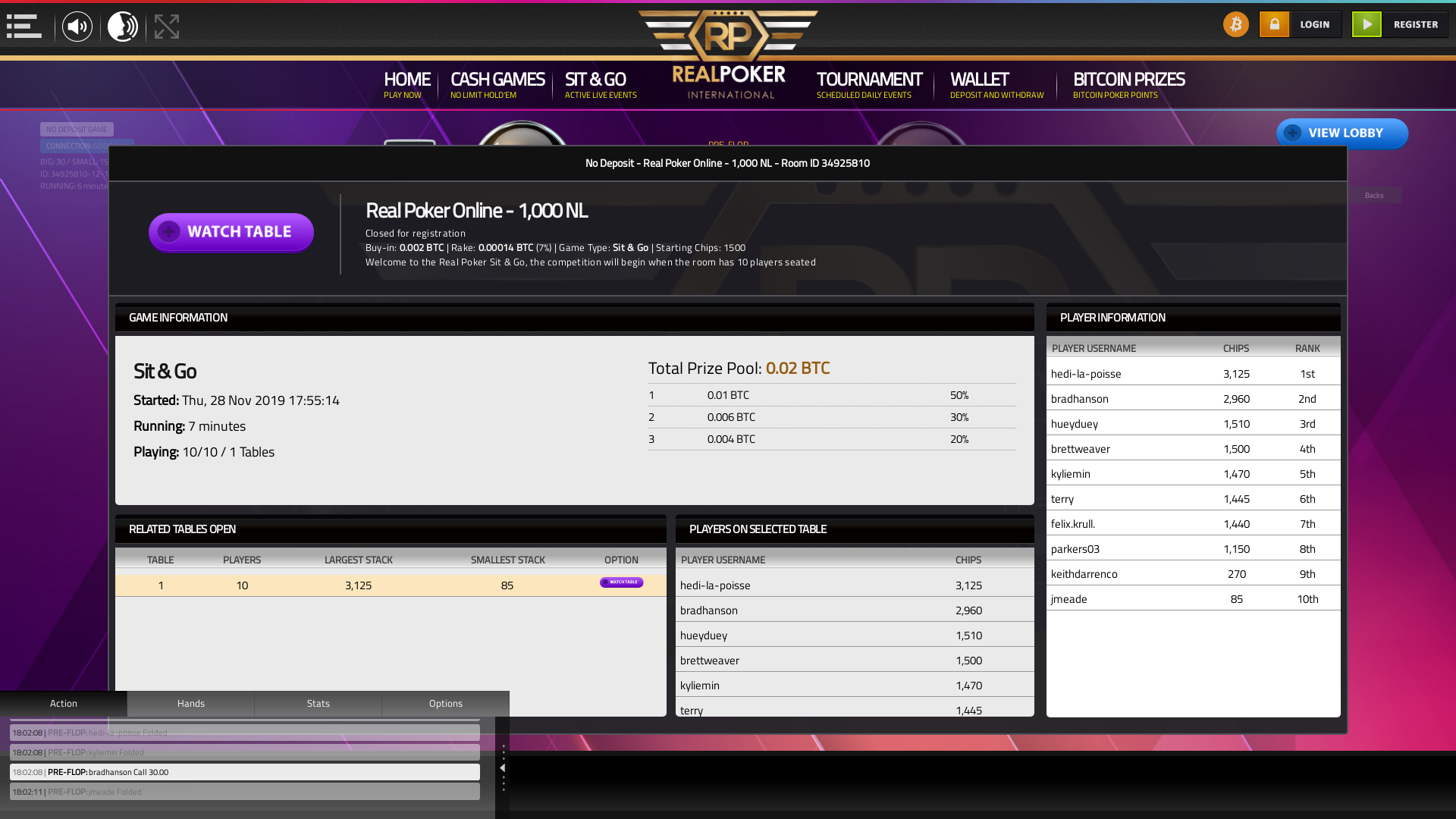 Nigeria Bitcoin Poker
28th November 2019 19:03
Report on the sit and go table for Nigeria from Thursday 28th November which saw hueyduey take the prize of 5,000.00 chips on this 10 table. 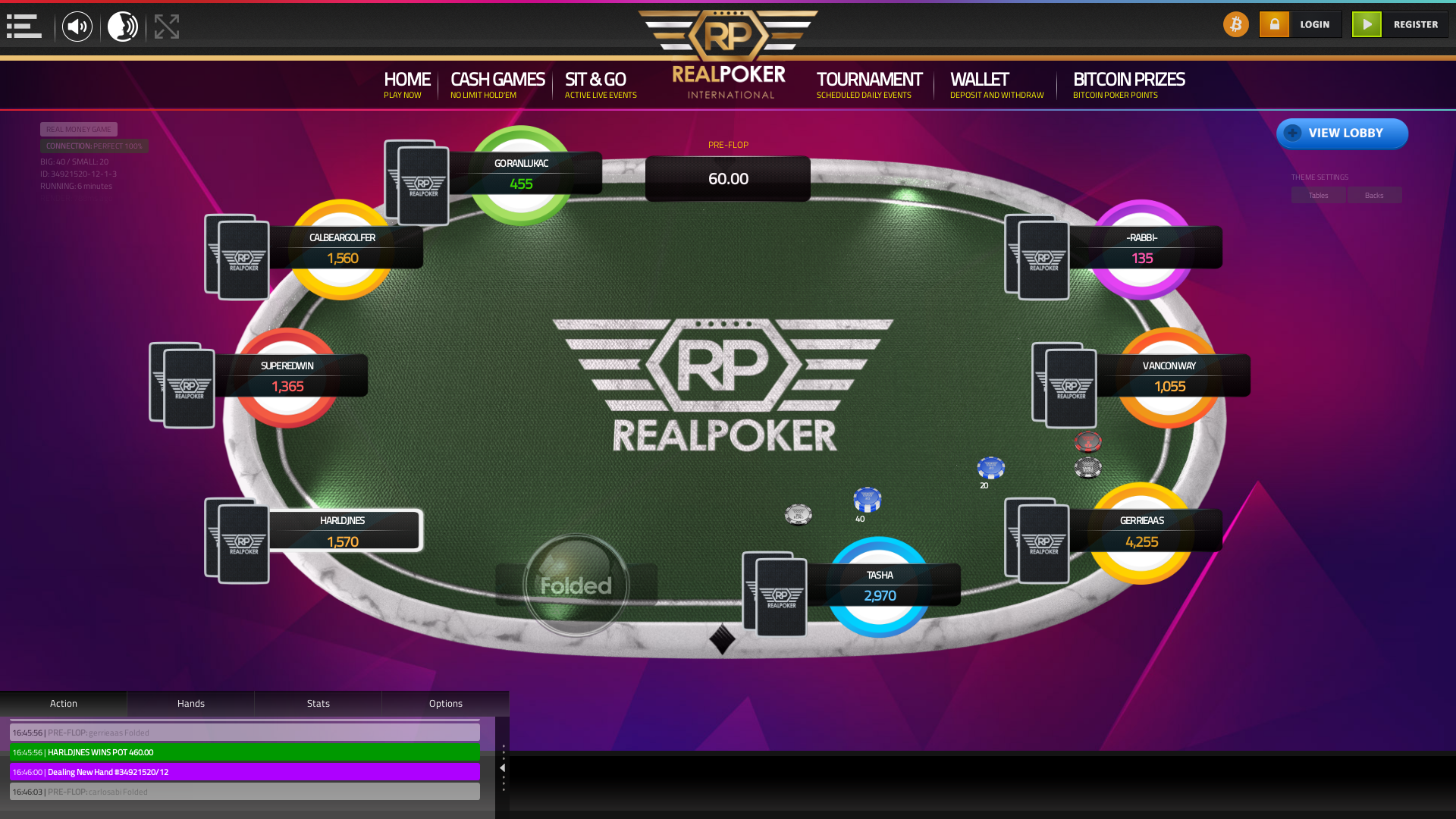 Dhaka Casino Bitcoin Poker from November
28th November 2019 17:16
Round up report for the sit and go 10 player challenge from Thursday 28th November which saw gerrieaas win the prize pot of 1,250.00. 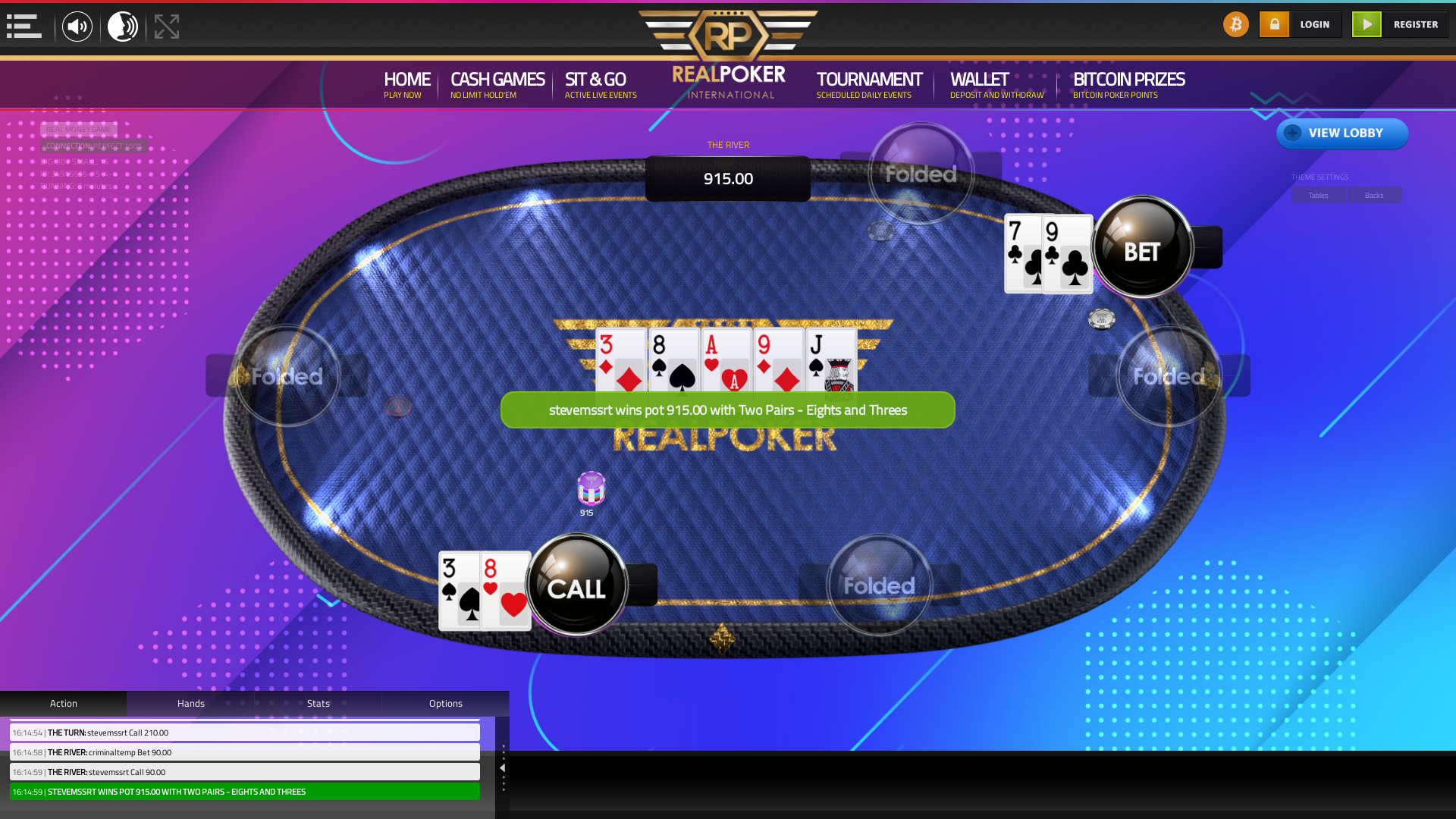 Dhaka Crypto Poker from November
28th November 2019 17:25
Online poker match report for Dhaka from Thursday which saw grantthegreat take the pot of 1,000.00 chips on a 10 table for users of Dhaka. 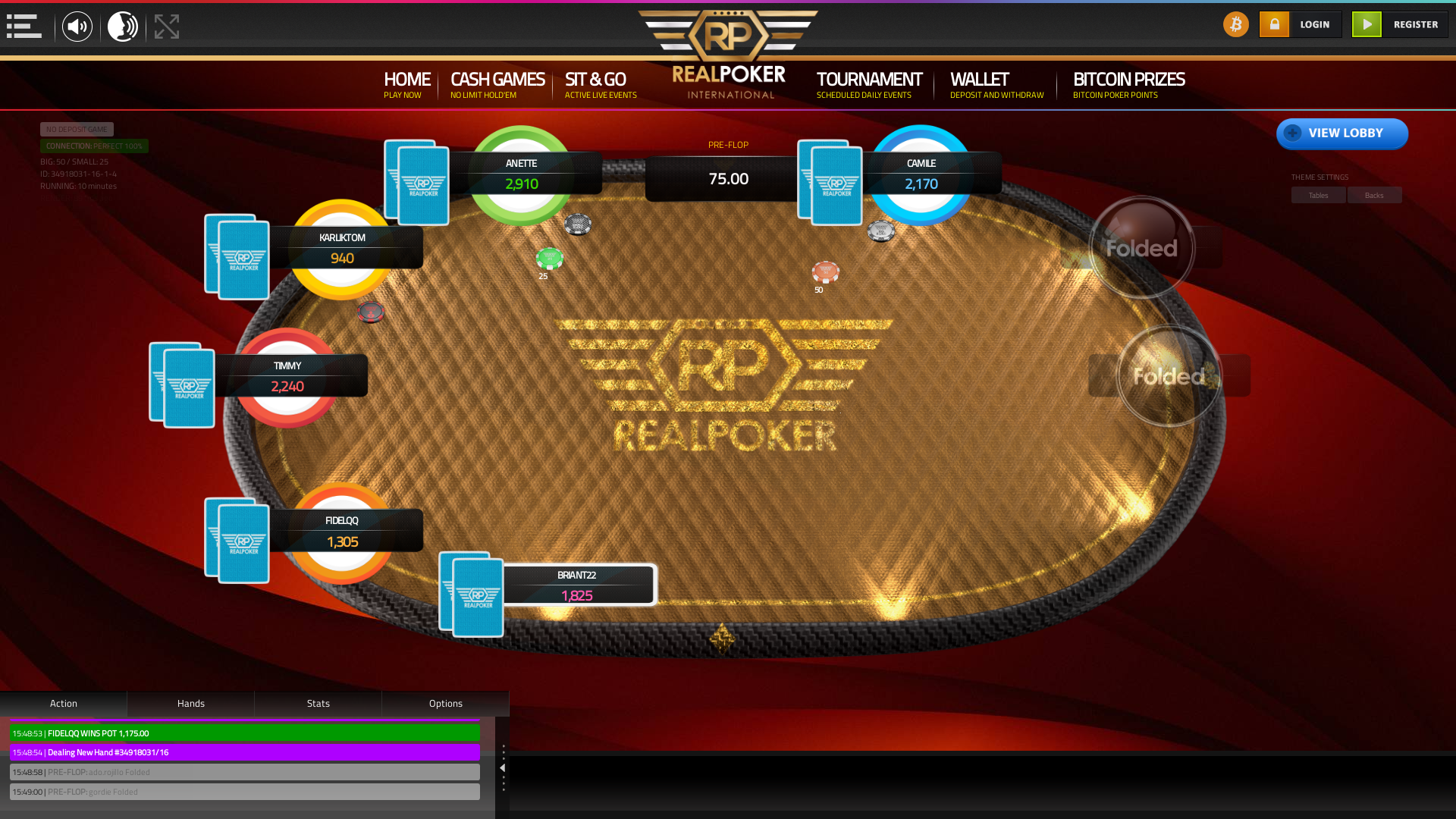 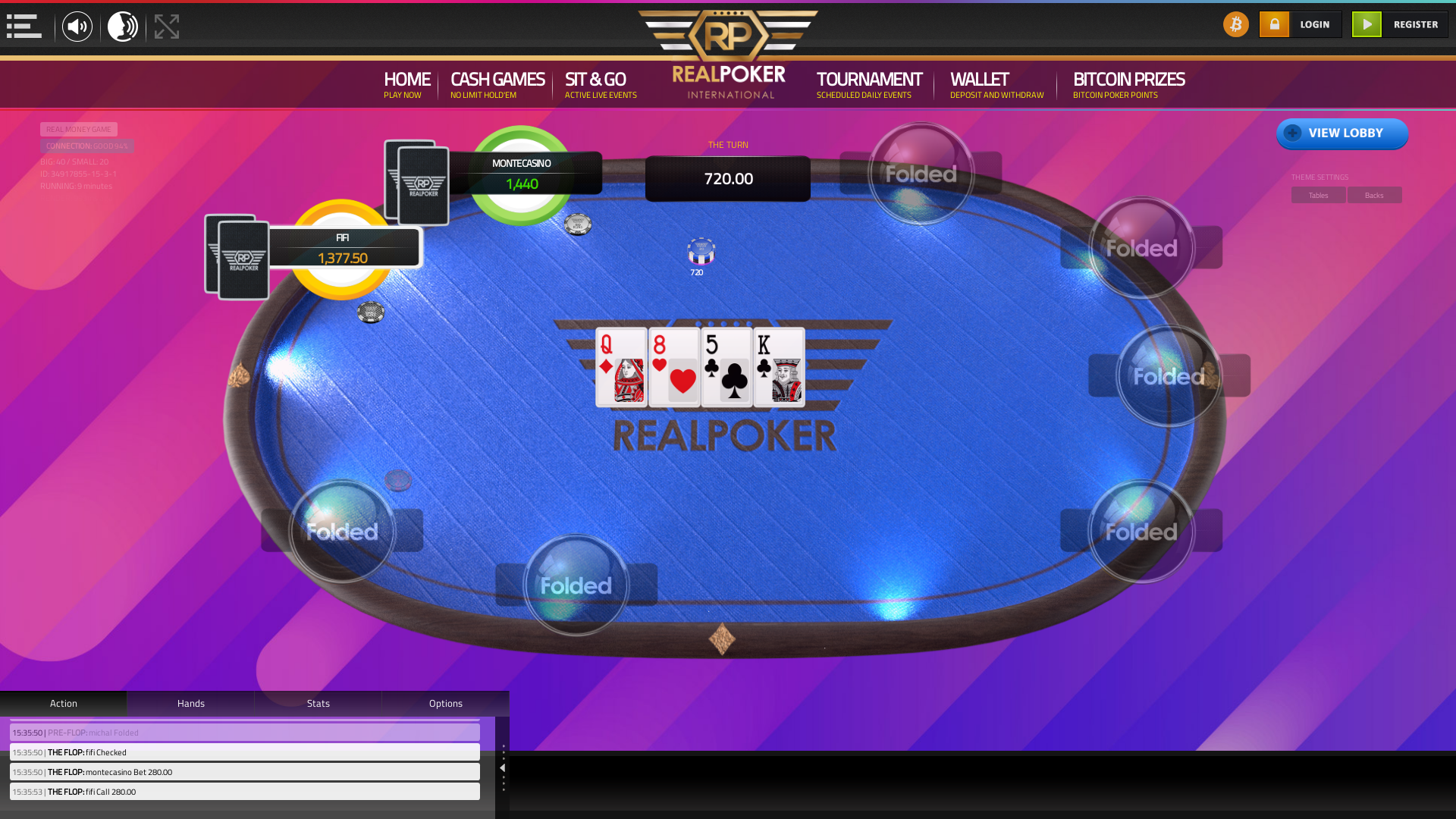 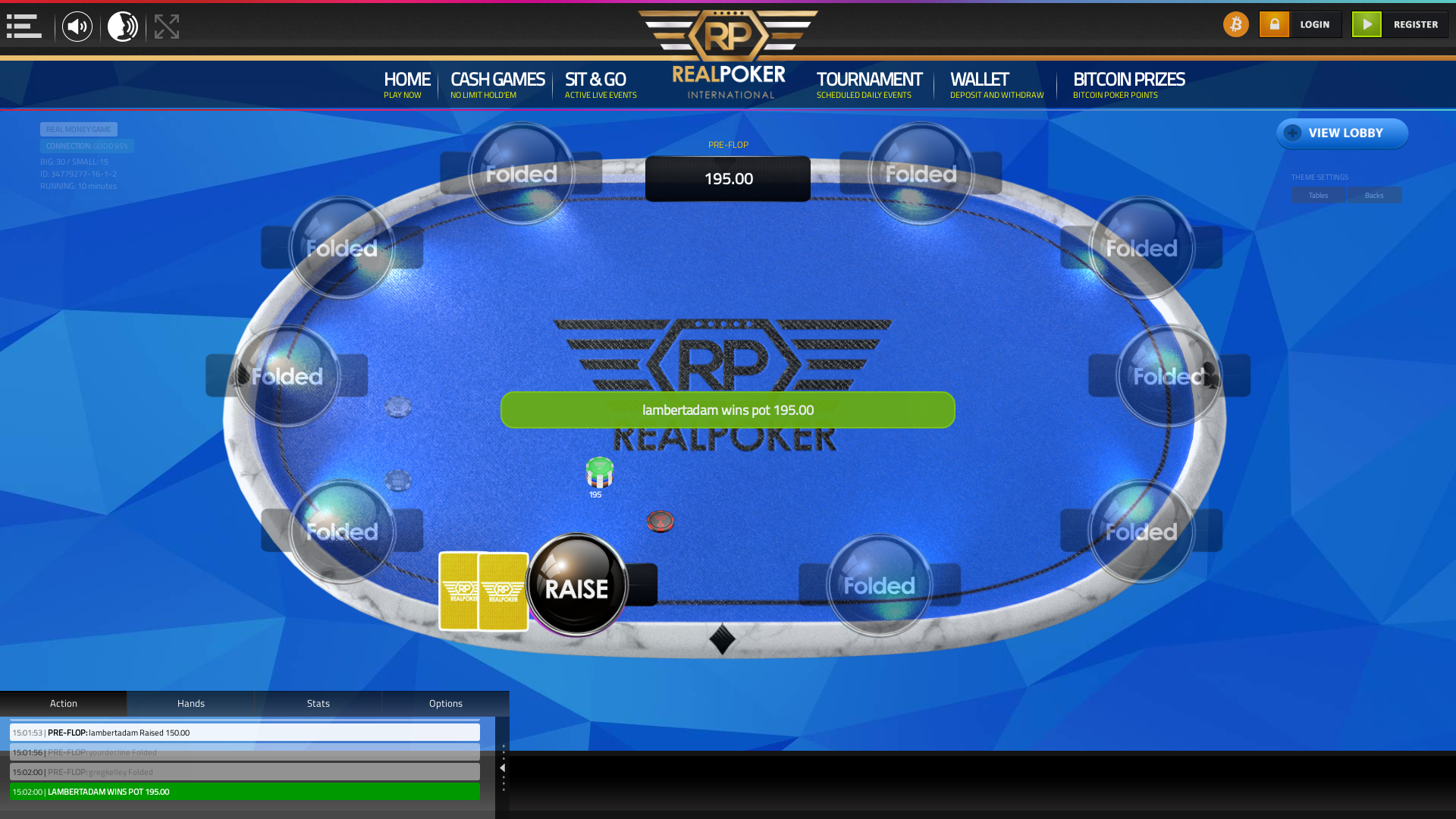 Chittagong Cryptocurrency Poker from November
27th November 2019 15:47
Report on the sit and go table for Chittagong from Wednesday 27th November which saw craigbourke take the prize of 1,000.00 chips on this 10 table.

Daily life of a poker pro
Online poker has grown over the decades and has gained more players and fans than games such as cycling and swimming. It is a game ...
Bitcoin Poker
Bitcoin Poker
About Us
Referral Program
Free Bitcoin
Bitcoin to Chips
Real Poker
Affiliate Program
Software Support
Contact Us
Privacy Policy
End User Agreement
Play Poker
Levels of hands in the game of ...
Playing poker
Rules to play and win poker ma ...
Becoming a professional poker ...
Contact Us
Please use the users support or contact page to get in touch!